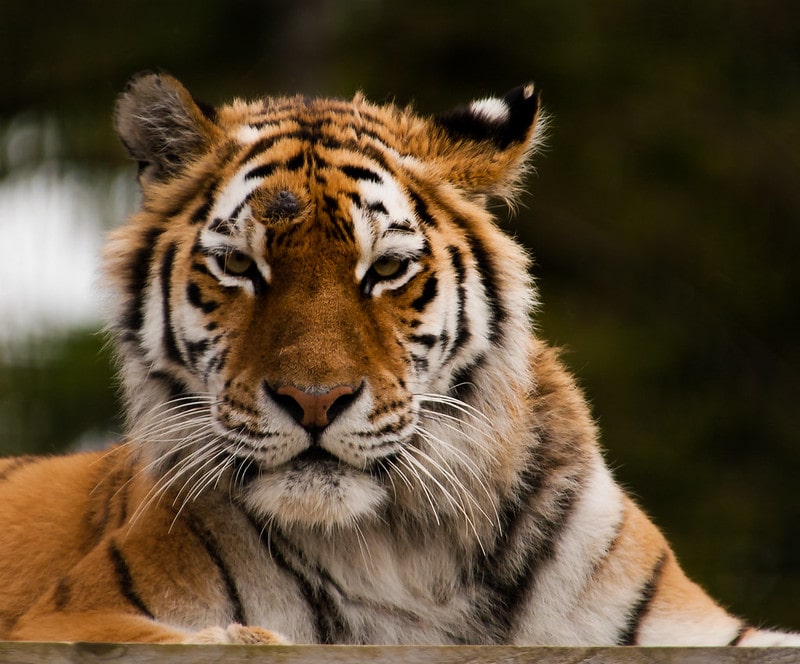 Somewhere in the rolling, green hills of Bedfordshire, you can find an amazing menagerie of animals large and small. This place is the brilliant ZSL Whipsnade Zoo, a fantastic day out for all the family. See some of the most incredible animals on the planet at the largest zoo in the UK.

Formerly known as Whipsnade Wild Animal Park, Whipsnade Zoo was opened in 1931 and is one of two Zoological Society of London (ZSL) zoos, alongside London Zoo in central London. As one of the best zoos in the UK, Whipsnade is well worth a visit.

From tigers and lions to giraffes and elephants, there’s so much to see at Whipsnade Zoo. The zoo is stretched over a 600-acre site near Whipsnade, Bedfordshire and is home to 3,626 animals. With such a large site, it would take many hours to walk around the entire zoo. However, you can tackle this by taking the car inside the zoo, or choosing which areas to visit before you arrive. The four-hour slots in place are a good estimate of how long the zoo takes if you want to see as much as possible.

While there are many brilliant animals to be found behind the glass walls of the zoo’s large and spacious enclosures, for some animals you don’t even have to go that far. A few friendly species roam free around the wildlife park, including peacocks, wallabies, and mara, a sort of large guinea pig.

The zoo also acts as a safari park, where you can choose to drive your car through the “Passage Through Asia” section of the zoo. This space is open with no barriers between you and the animals, which makes for an unforgettable experience. This area is a large paddock where the animals roam freely. The animals in this section include camels, yak, and deer.

There are many incredible experiences on offer at the zoo. You can interact with beautiful animals like never before with the Meet the Elephants, Tigers, Lions, or Giraffes experience. These experiences are not included in the regular ticket price and do cost extra.

ZSL, or the Zoological Society of London, is a charity focusing on animal and habitat conservation. Created in 1826, the initial aim was to create a zoological collection, which eventually became London Zoo. In the twentieth century, a more natural environment to study animals was conceived by the current secretary, and in 1931 Whipsnade Zoo was born. Along with these, ZSL focuses on conservation so that animals can stay in nature, along with research, fundraising and wildlife education.

ZSL London Zoo is in Regent’s Park and is the world’s oldest scientific zoo, as well as being the first of the zoos in London. It has been the first in many areas, including having the first reptile house, first public aquarium, and first insect house.

Whipsnade Zoo is in Dunstable, Bedfordshire. As a larger site, many animals such as elephants and rhinos have been moved to that space.

Follow in scientific footsteps when you take a trip to one of the ZSL zoos.