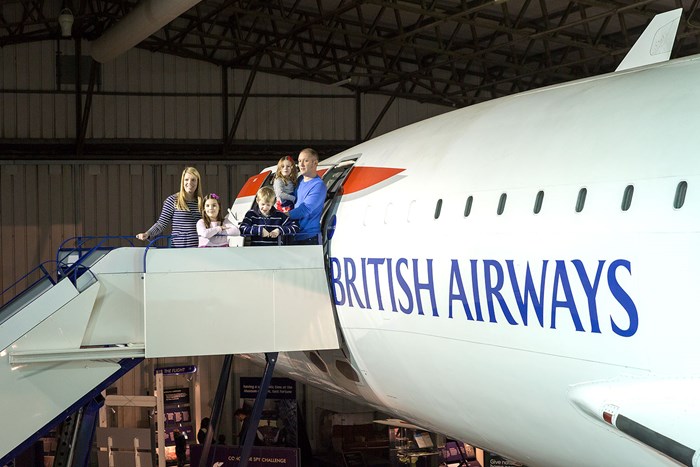 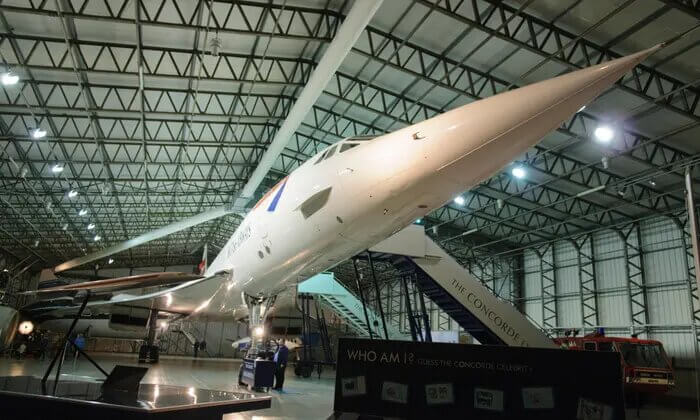 Unlike any other transport you've been to before and known as the place to go for its Concorde Experience, the National Museum of Flight in North Berwick, near Edinburgh, is one of Scotland's favourite family days out. With real planes you can climb aboard and explore, as well as impressive Military and Civil Aviation Hangars, this unique collection of aircrafts is not to be missed. Whether you have an interest in air travel or would simply like to learn a little more about Scottish history, the National Museum of Flight is definitely worth a visit.

With aircrafts and air weapons that date back to the start of the first world war, there is a huge amount on display at the National Museum of Aircraft. Located at the East Fortune Airfield near the village of East Fortune, this aircraft museum isn't to be missed. One of the most well-known attractions at the museum is The Concorde Experience, where you can climb aboard the only Concorde plane in Scotland, the G-BOAA. This type of passenger airliner was supersonic, meaning it travelled faster than the speed of sound, and could take passengers from London to New York in under three hours. However, for a number of reasons including safety, cost, and declining interest in these legendary planes, the Concorde fleet was retired in October 2003. The National Museum of Flight is one of only a handful of museums in the world that has a real Concorde plane on display. This is the Scottish Concorde, known as Golf-Bravo Oscar Alpha Alpha, which first took flight in 1976 and carried out over 8,000 flights. The Concorde Experience is included in your admission ticked to the museum, and involves getting the opportunity to board the plane and check out the cabin as well as the cockpit. You'll also see a film about the history of the Concorde, and a collection of artefacts including real pilot's helmets from when the Concorde was in action. There are also plenty of interactive exhibits for kids to engage with, including an outdoor assault course, making this Concorde museum a top option for families.

Once you've had a look around the Concorde hangar, there is still a huge collection of aircraft exhibits to explore. The National Museum of Flight is the only place you can see a Red Arrows Hawk up close, which has a top speed of over 1,000 km/h. Having been flown by the famous Red Arrows, the Hawk was donated to the museum by the Ministry of Defence. The iconic red body and impressive flight patterns of the Red Arrows make this exhibit a particular favourite at the National Museum of Flight. Another impressive display at the museum is the Military Aviation Hangar, which is home to a number of military aircraft and weapons. This area includes supersonic fighter jets used by the Royal Air Force, as well as a Spitfire, rocket-powered WWII Komet and a SEPECAT Jaguar that could have been used to carry nuclear weapons.

For something a little more familiar, there is also a Civil Aircraft Hangar, which includes aircrafts and hang gliders from throughout the years, tracking the rise of civil aviation. You can also visit the Parachute Store, which is a replica of one that would have been used during wartime. Here, parachutes would have been stored, repaired and prepared. However, there is much more to do at the National Museum of Flight than just staying inside! The Second World War Family Trail is an opportunity to get outside and explore the East Fortune Airfield. The trail gives you an insight into what the airfield would have been like during wartime. With bomb shelters and the parachute store to check out, this is a must for families and those who like to get face to face with history. There are various events on at this aviation museum throughout the year, with the National Museum of Flight Airshow, also known as the Scottish International Airshow, taking place every summer. Here you can watch the planes, similar to the ones you've seen inside the museum, take to the skies.

Once you've taken in the impressive collection of aircraft displays and exhibits, head to the Aviation Café on site, where you can enjoy some homemade cakes, soup and a sandwich, or just a coffee. Or, for something a little more substantial, the museum is located just a 15 minute drive from the town of North Berwick, where you'll find everything from takeaway options to pub lunches, or even a lobster shack! You could even head a little further afield and take the 40-minute drive west to Edinburgh, where you'll find everything you would expect from a capital city.

If you had a supersonic time at the National Museum of Flight and are looking for some more top family-friendly days out in the area, why not head to nearby Edinburgh and add the beautiful Edinburgh Castle to your list? Sitting atop a cliff and looking out over Scotland's capital, this castle is equally as atmospheric as it is beautiful. Or, if you're in the mood for another museum, how about the brilliant National Museum of Scotland, an ideal day out for families with kids of all ages. 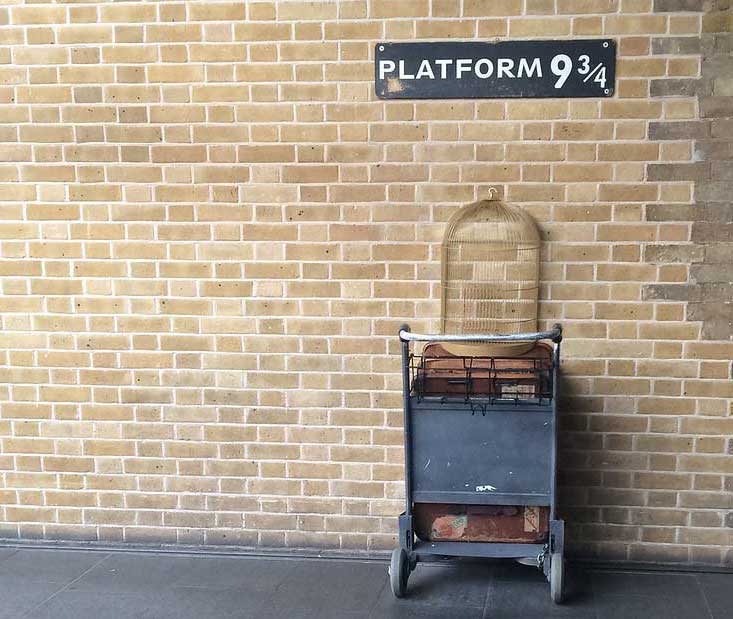 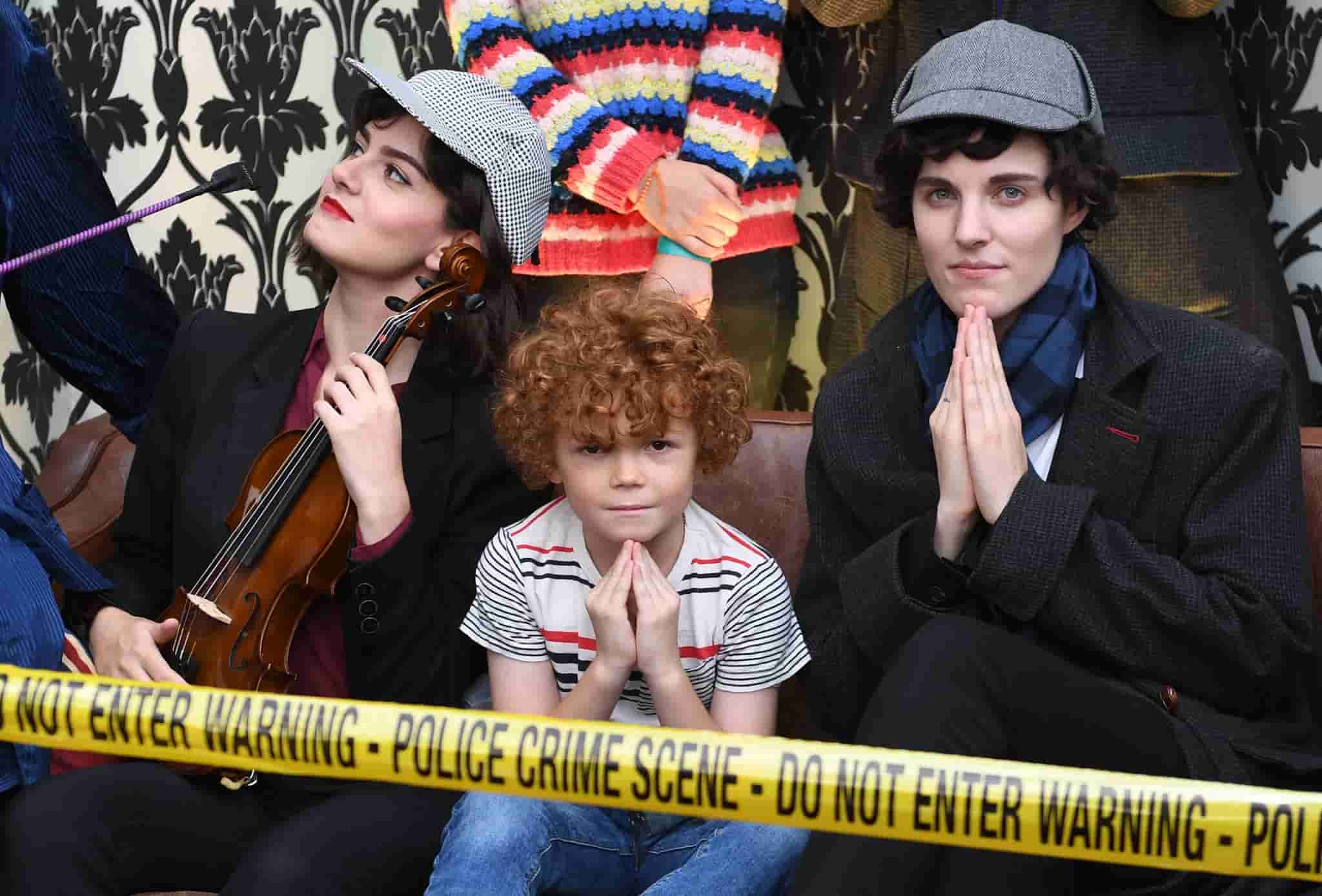 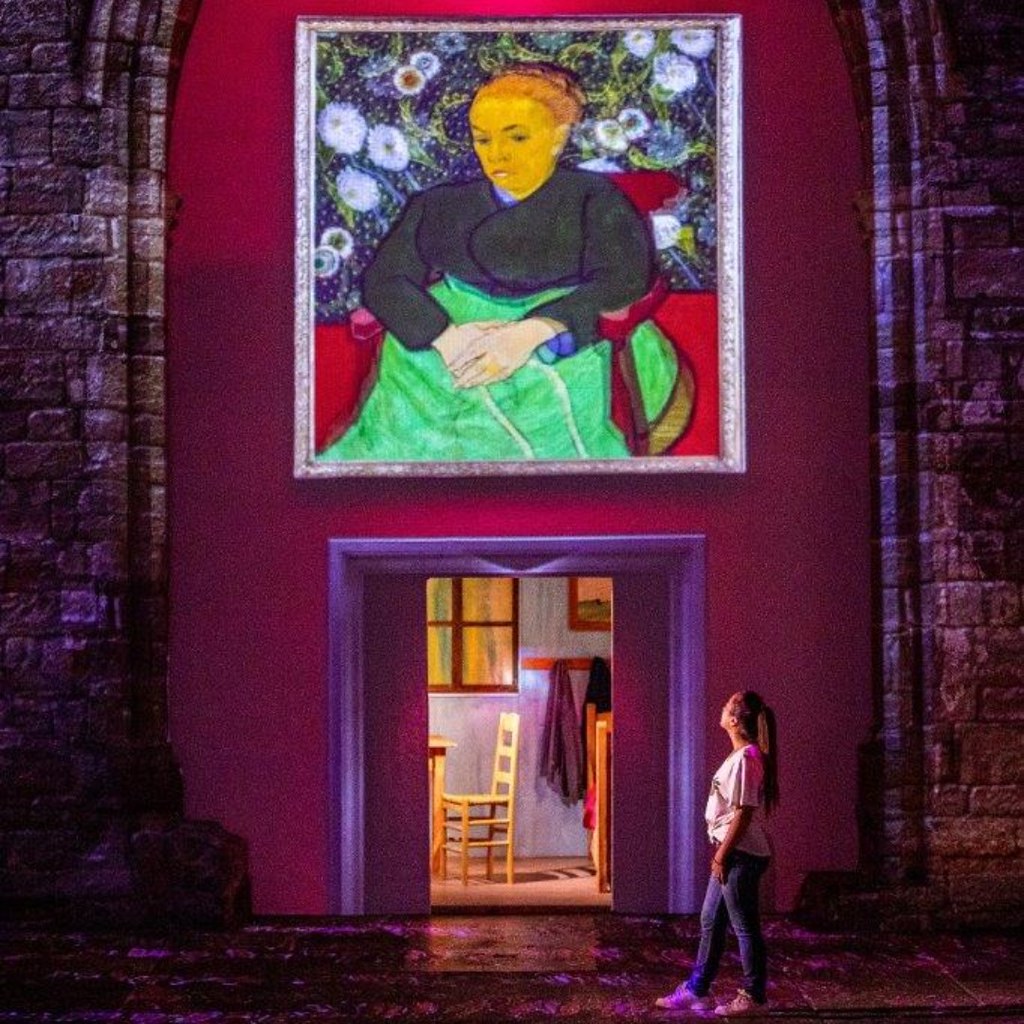 Van Gogh: The Immersive Experience
From
£
14.95