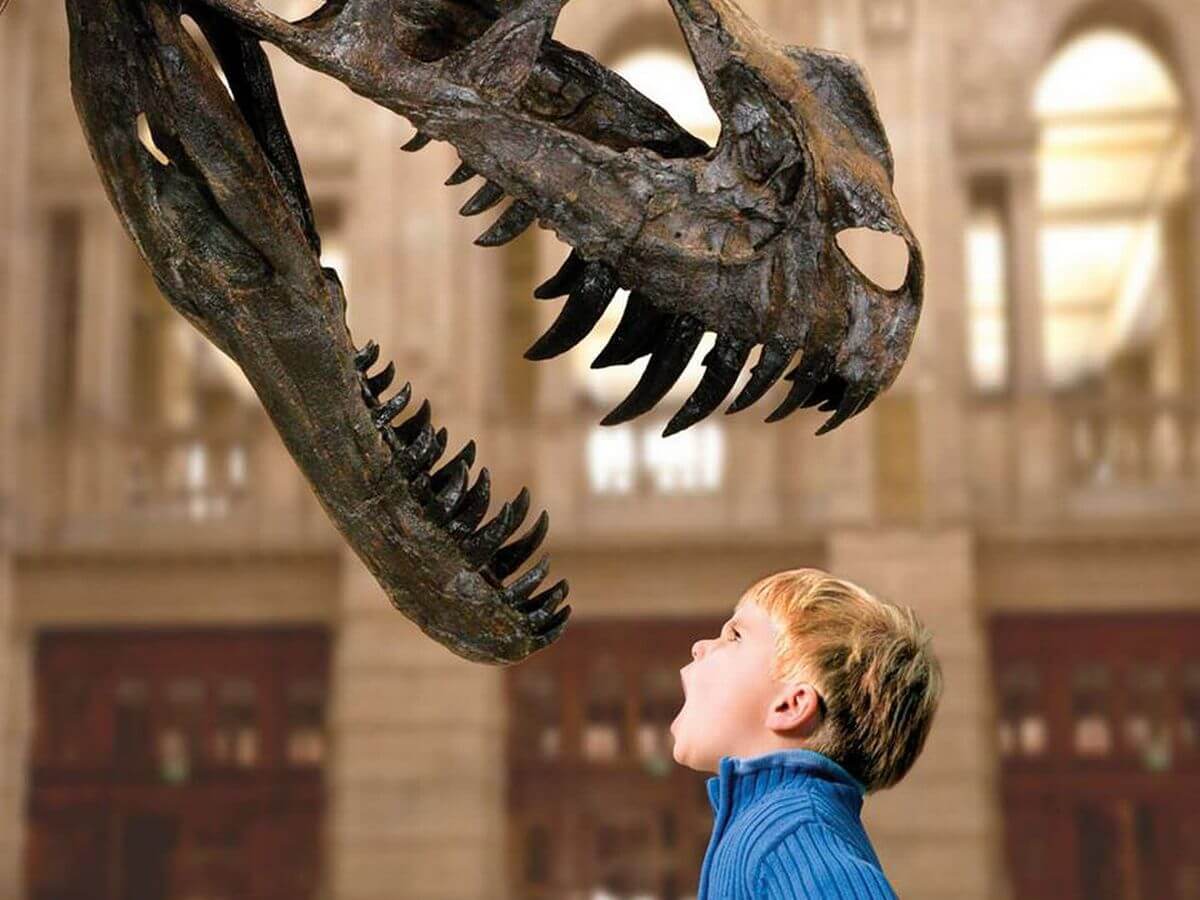 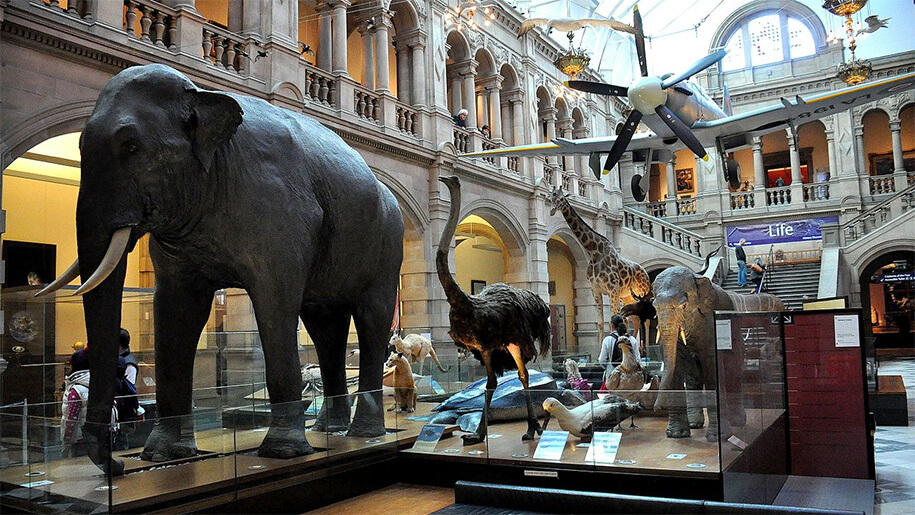 Having opened over a century ago, Kelvingrove Art Gallery is one of the most famous visitor attractions in the whole of Glasgow city. With innovative and unusual artworks, as well as beautiful classics and a fantastic museum, families have been going to Kelvingrove for decades for educational and fun days out. If you have kids who are interested in art, history, or would enjoy meeting a certain Sir Roger the Elephant, head to Kelvingrove.

Situated in the heart of Glasgow's West End, Kelvingrove is located on Argyle Street, and is part of the picturesque Kelvingrove Park. Originally built at the turn of the 20th century and opened in 1901, Kelvingrove was then known as the Palace of Fine Arts, and was designed by E. J. Milner Allen and architect Sir John William Simpson. Like many Glaswegian buildings, the striking red colour of Kelvingrove is due to the material it was made from; red sandstone. In 2003, the museum underwent a huge three-year refurbishment, and was opened again by the Queen in 2006. That year it became the most popular museum outside London, and the most visited free attraction in Scotland. Inside, there are over 8,000 exhibits to view, with regular exhibitions and displays that change periodically. There has long been a rumour that Kelvingrove Art Gallery was accidentally built back to front, and while this would be a great story, unfortunately it turns out that the gallery and museum was built as intended.

As you enter Kelvingrove, you will be met by a huge pipe organ, which was originally commissioned when Kelvingrove Art Gallery opened, back in 1901. Now, it dominates the Centre Hall, and sets the tone for the grandeur of the rest of the gallery building. Another fascinating feature of the foyer area when you enter the museum, is the unusual installation by artist Sophie Cave. Known as the 'Floating Heads', this piece is made up of over 50 floating heads, all with different expressions. Whether you love it or hate it, this piece of work is certainly a talking point, and a great introduction to one of Scotland's great art collections.

Among the artworks you can see when you visit Kelvingrove, is the 1951 work by Salvador Dali, St John of the Cross. This is one of Dalí's most famous religious works, and shouldn't be missed on a trip to Kelvingrove Art Gallery.  Other works to look out for at this gallery include 19th-century paintings by artists including Rembrandt, Monet, Renoir and Gauguin.

As well as the art collections on view at Kelvingrove, there are also plenty of museum exhibits that will keep the whole family entertained. Sir Roger the elephant is a firm favourite with visitors to Kelvingrove, and he stands tall in the West Court. A real stuffed elephant, Sir Roger was a famous fixture of Bostock & Wombwell's Menagerie, a touring attraction that was well known in the 1880s. After retiring, he lived at the Scottish Zoo in Glasgow before his death in 1900. From 1902, Sir Roger has been displayed at Kelvingrove, and stands next to Kelvin, a younger Asian elephant. As well as these fascinating specimens of natural history, there are also many artefacts and antiques from throughout human history on display at Kelvingrove, including mummies, 18th-century jewellery, and crocodile handbags that were confiscated at customs.

As you walk through the gallery, you'll find plenty of things to do with kids. From looking at the fantastic Kelvingrove Art Gallery paintings, to climbing through tunnels at the Scottish Wildlife exhibition, every area of Kelvingrove has something that children of all ages will enjoy. Unlike some museums, you are free to take photos in the museum and galleries, so you're also able to take home photographic keepsakes of your day out.

For something to eat on your trip, the Kelvingrove Art Gallery Cafe, is located on the ground floor and has great children's lunch boxes, cakes and sandwiches if you feel like a light bite. For something a little more substantial, step outside the museum for some casual small dishes at Ox and Finch, or check out Mora Bar and Kitchen for pizza, pasta and other Italian options. There are also lots of cafes and restaurants nearby in Glasgow's West End, just a small walk from Kelvingrove.

If it's hard to plan what to see in Glasgow, why not head to another brilliant attraction, the Glasgow Botanic Gardens, or another one of Scotland's incredible museums, the Riverside Museum Glasgow. 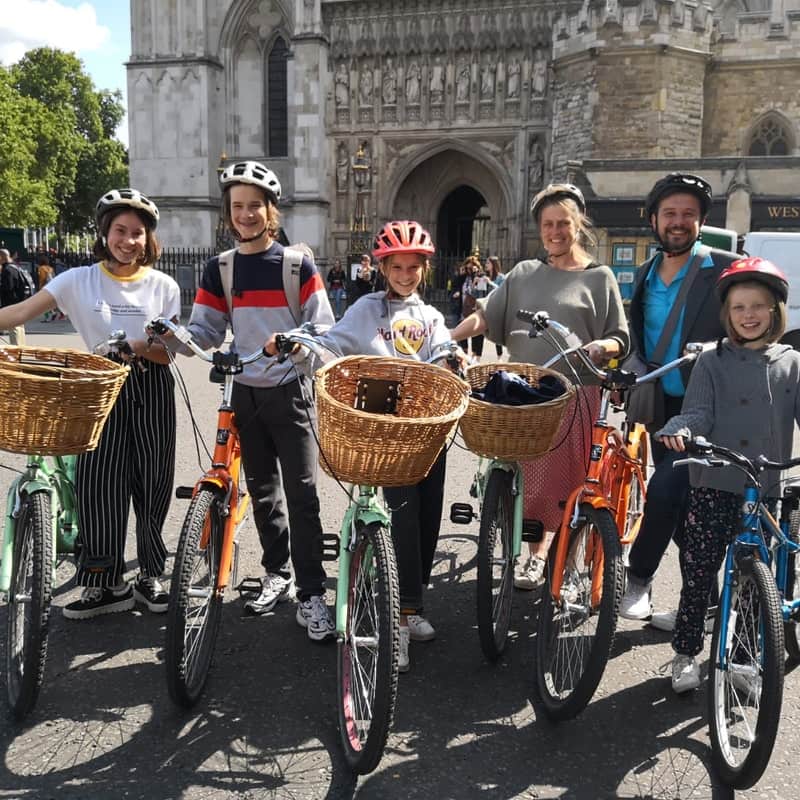 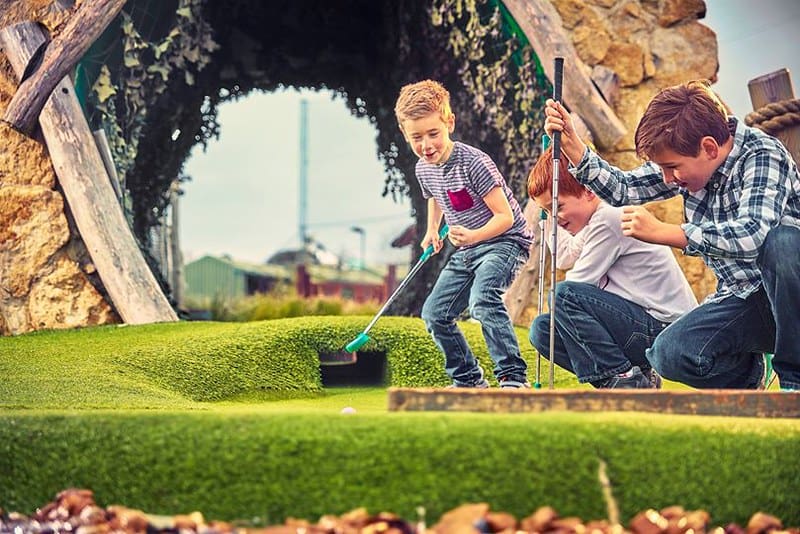 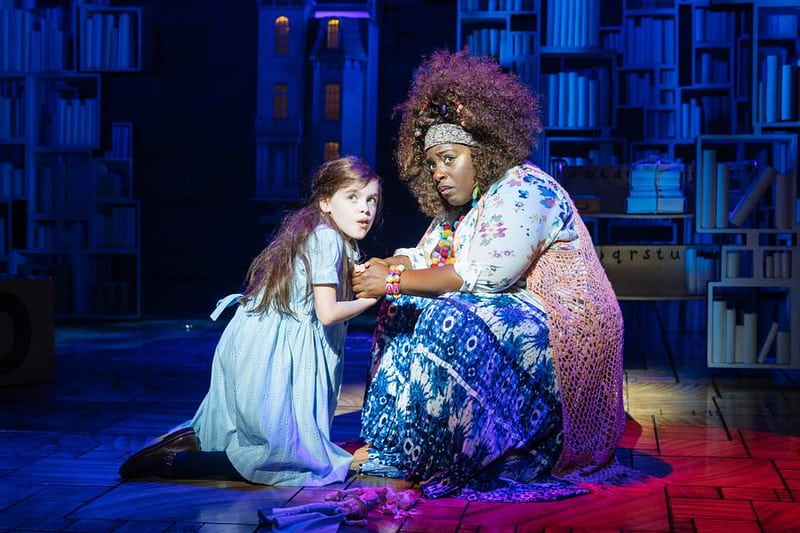