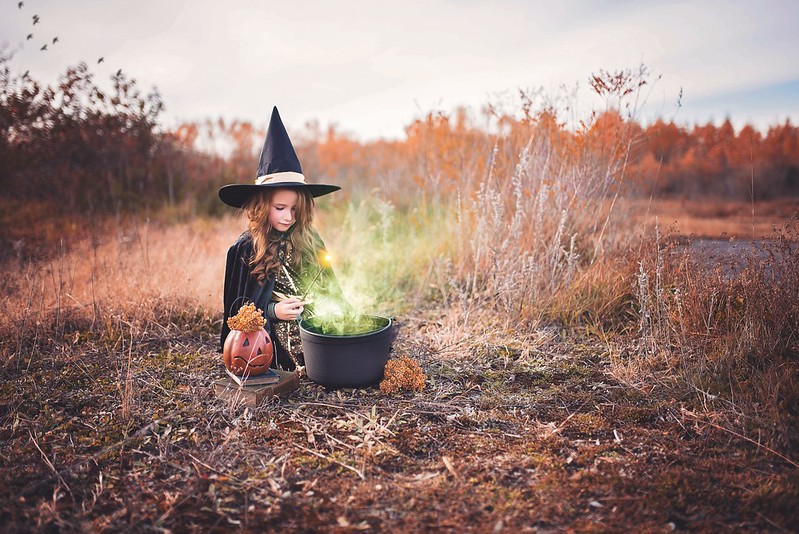 She can be evil, she can be good, she can be somewhere in the middle, but the hold that the figure of the witch has over kids' imagination is undeniable, and it's not exclusive to Halloween, either.

From chapter books to picture books, stories about Miss Cackle's Academy for Witches to Hogwarts School of Witchcraft and Wizardry, we've summarised the 12 best kids' books about witches, so that your little witches and wizards can summon up their best magic and get lost in a wonderful story. They can even try their hands at a little potion making, or perhaps they're looking for a wickedly good joke.

1. The Worst Witch  by Jill Murphy

Mildred Hubble is the lovable, clumsy, chaotic worst witch of Miss Cackle's Academy for Witches. Most importantly, however, she's got a fierce can-do spirit, and when the academy comes under threat, it's up to her to save the day. A lesson in the power of determination and good humour, fans of Mildred are in luck, as she engages in further mayhem and mishap in other Worst Witch books and a television series.

2. Meg and Mog by Helen Nicoll

The Meg and Mog series may date from the 1970s, but they are timeless. We've chosen the original here, as it's where children first discovered Meg the Witch, her cat Mog, and their many other friends. The stories are magical, but so too are the illustrations, and the colourful pages and clear text make these the perfect picture books about magic and witchcraft for toddlers and young kids.

Another adorable picture book, this story is about the little witch Delia. She's been looking forward to the annual witch parade for months, but bad weather threatens the event, so she decides to take charge... by performing magic that turns the raindrops into cats and dogs. Unfortunately, however, that doesn't seem to solve the problem, so Delia has to save the day another way. There are so many amusing puns that complement the engaging illustrations, it's impossible not to get sucked into Delia's dramas.

4. Room On The Broom by Julia Donaldson

From the author and illustrator of The Gruffalo comes this story for younger kids, told in lyrical rhyming verse. A witch and her cat are out for a flight on their broomstick when they suddenly find themselves meeting multiple other characters until there's very little room left on the broom. But when a fearsome enemy arises, those friends prove valuable beyond belief. An enchanting story with bright, vibrant illustrations, this also comes in board book format, making it great for small fingers to turn the pages.

5. Winnie and Wilbur: Winnie The Witch by Valerie Thomas

Meet Winnie and Wilbur, her big black cat. He's large, she's clumsy, and spells are cast to make Wilbur more visible to Winnie so that she stops tripping over him. The best kind of madness ensues. The Winnie and Wilbur books are fabulous; their stories are delightful, illustrations by Korky Paul add wit and humour to the pages, and Winnie the Witch and Wilbur the cat are all the more lovable for the chaos that comes from their partnership.

Minx's mother is an evil witch who enjoys wreaking havoc, and has banned her daughter from going to school - but Minx has other plans. She may be a witch, but she really just wants to be a normal little girl, so she sneaks off, arriving at school on a broomstick, and attempts to adapt to non-witch life. Little Witch is the first in a trilogy of chapter books, ideal for younger readers who enjoy stories about sticking up for what's right, even if it means going against those around you.

7. The Witches by Roald Dahl

A list covering kids' books about witches would be incomplete without this absolute classic. Robert, the story's young protagonist, has a wise grandmother who teaches him the telltale signs and signals by which to spot a witch. Using his cunning and quick wit, Robert defeats the evil plot of the witches without magic or special powers, and if he can do it, so can his readers. Dahl's moral message is that anyone can defeat a witch or those working for evil - even a humble child. A significant message for each new generation, we think.

Best For Tweens and Teens

A narrative with significant hold over our cultural imagination, the Harry Potter series is a phenomenal testament to the power of stories and fantasy. Harry and his best friend Ron admit multiple times that their battle against the Dark Lord Voldemort would be entirely unsuccessful without the courage, cleverness, and cunning of Hermione Granger, the brightest witch of her age. But it's not only Hermione who possesses powerful magic; Ginny Weasley is brave and bold, Lily Potter provides her son with the greatest gift she can, and even Bellatrix Lestrange is formidable in her own way. Don't cross the magic of these witches...

9. The Lion, The Witch And The Wardrobe by C. S. Lewis

The Narnia books have been loved by generations of readers and with good reason. Chronologically the second story in the Chronicles of Narnia sequence, this book is probably the best known, thanks to its blend of folklore, mythology, magic, and colourful characters. The Pevensie siblings are evacuated from London in 1940 to an old country house, where the youngest, Lucy, encounters a wardrobe that takes her through to the magical land of Narnia. Held in the grip of the evil White Witch, the Pevensie family unite to attempt to free the country from its perennial winter, with a bit of help from Aslan the lion.

Not strictly or solely about witches, although they feature throughout the trilogy, these books are included on our list thanks especially to the fierceness of their protagonist Lyra. She and her daemon (her soul, embodied as an animal) Pantalaimon muscle their way through adventure, danger, friendships, fantasies, and magic, emerging from the final book The Amber Spyglass a little older and wiser, but still full of fire. The His Dark Materials series is phenomenal fantasy, focusing on the significance of choice and free will, of the dangers of demagoguery and the magic of childhood.

Another indisputable classic about the power of goodness and the importance of friends, which was a well-loved book before it became a film starring Judy Garland. The Wicked Witch of the West is after Dorothy (who's arrived in Oz after a tornado lifted her house right out of Kansas, just to be clear). The witch is mean, she's green, and she's determined to get her (my pretty). Thankfully, the Good Witch of the North has other plans, and Dorothy, the Tin Woodman, the Scarecrow, the Cowardly Lion, and Dorothy's little dog Toto, all set off down the yellow brick road to the emerald city of Oz, ready to meet the Wizard of Oz so that Dorothy can head home. Magical.

Okay, we couldn't possibly list The Wizard of Oz without including this complementary revisionist narrative, on which the Broadway musical of the same name was based (any fans of Defying Gravity out there)? Think the Wicked Witch of the West is solely evil? And the Good Witch of the North entirely good? Think again! Green-skinned Elphaba has powerful magic, and, as she grows up, she realises that the figures and narratives she once believed to be tellers of truth and symbols of good may not be all they seem. A coming-of-age story that is magical in its reimagining of Oz and its characters but also humbling in its insistence that there's more than one side to every narrative, Maguire's book is a truly wicked story. And, if nothing else, it's worth reading for the complicated friendship between Elphaba and Glinda, who is a ludicrously lovable character. 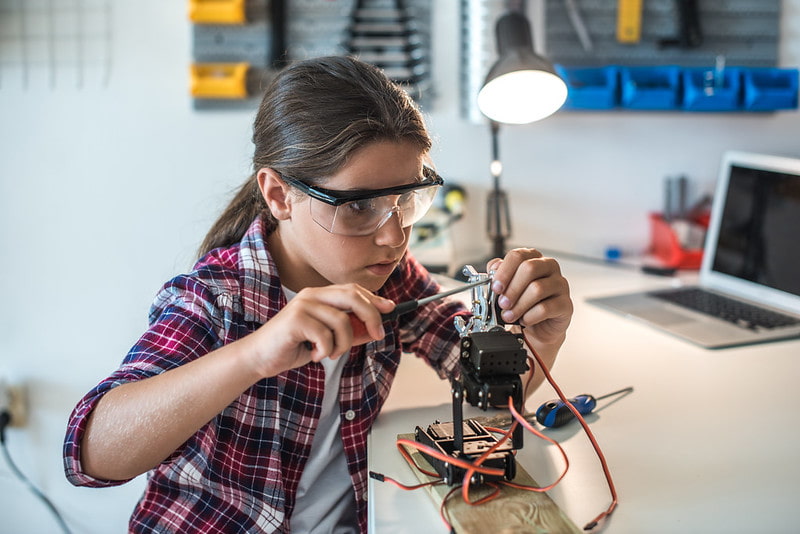 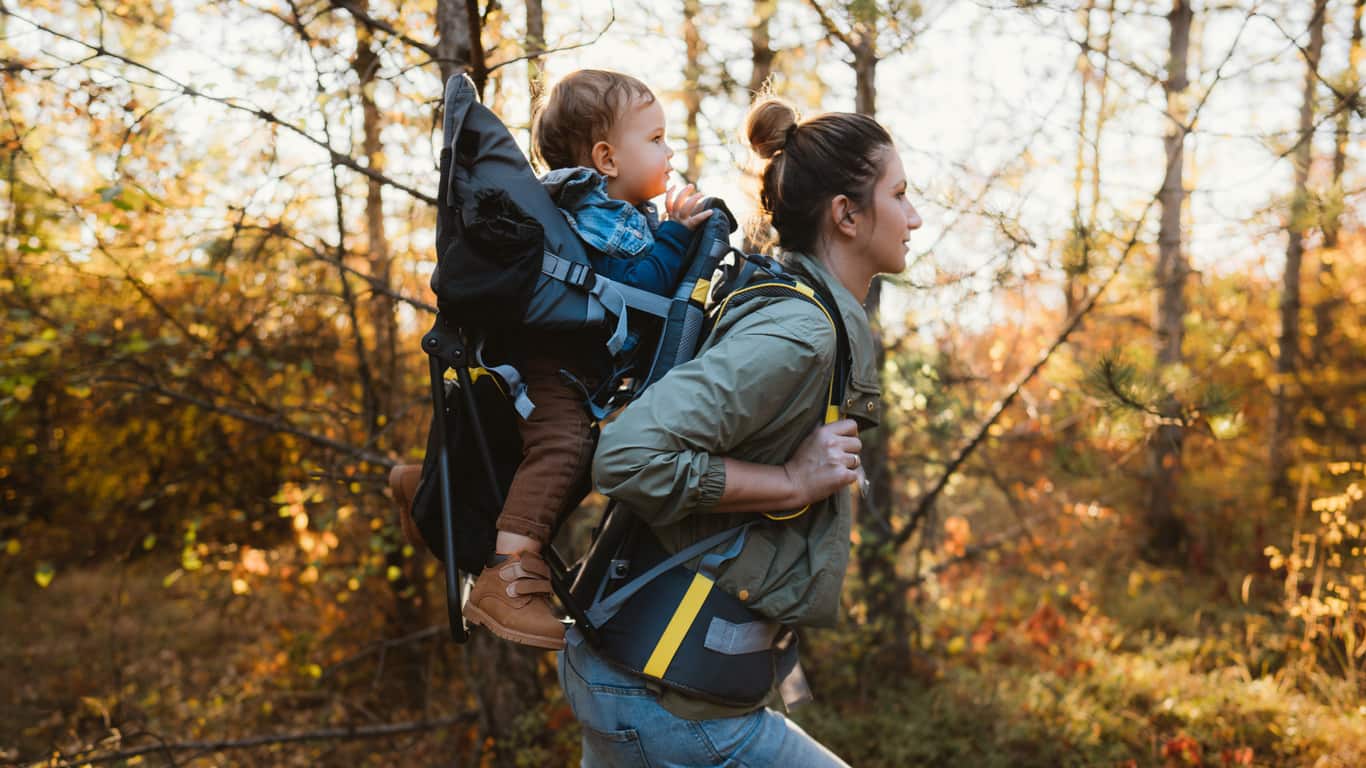 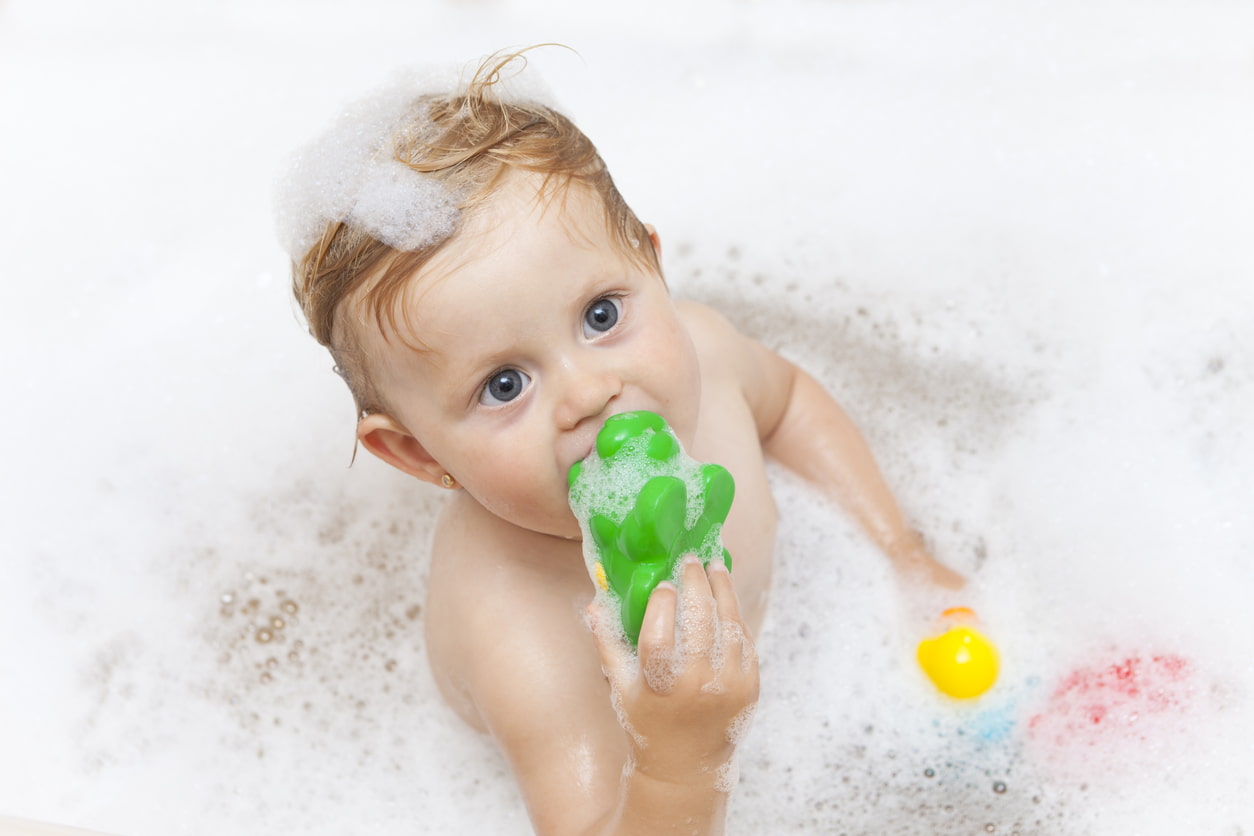 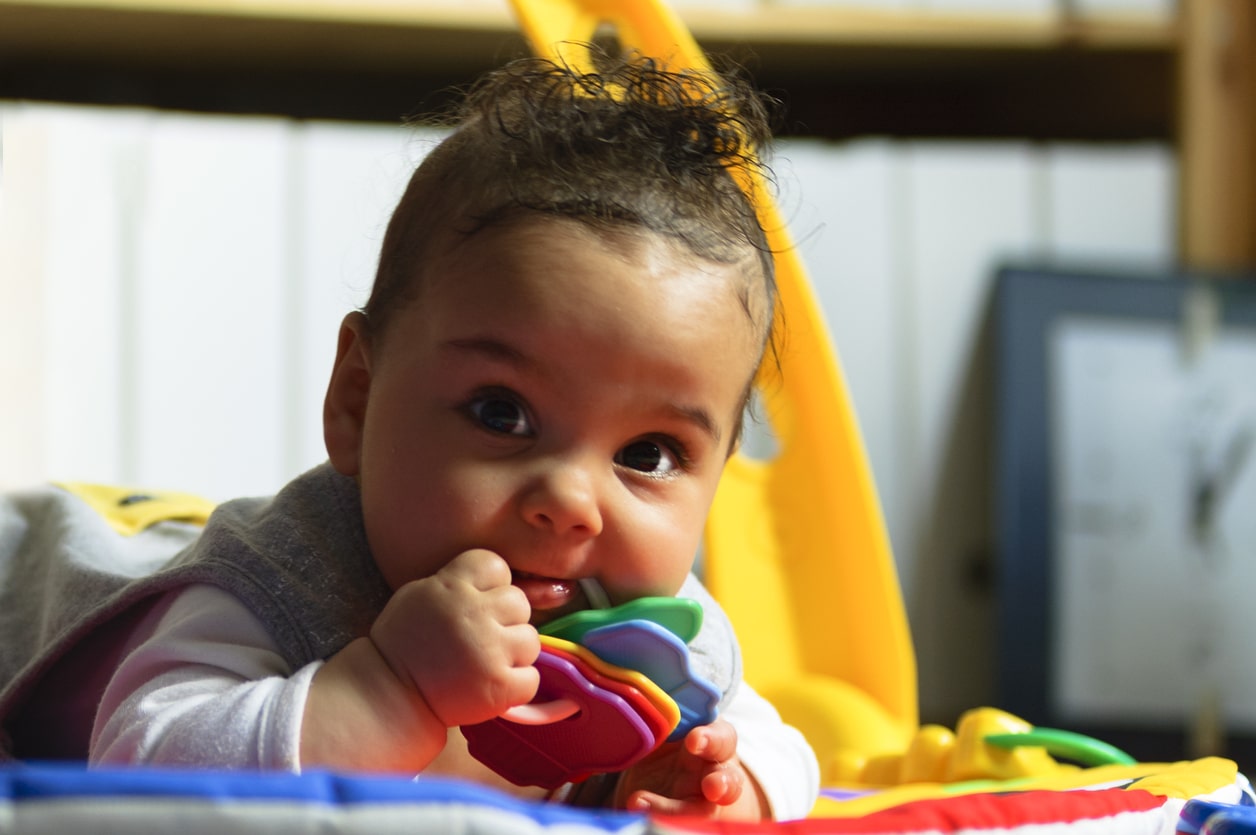 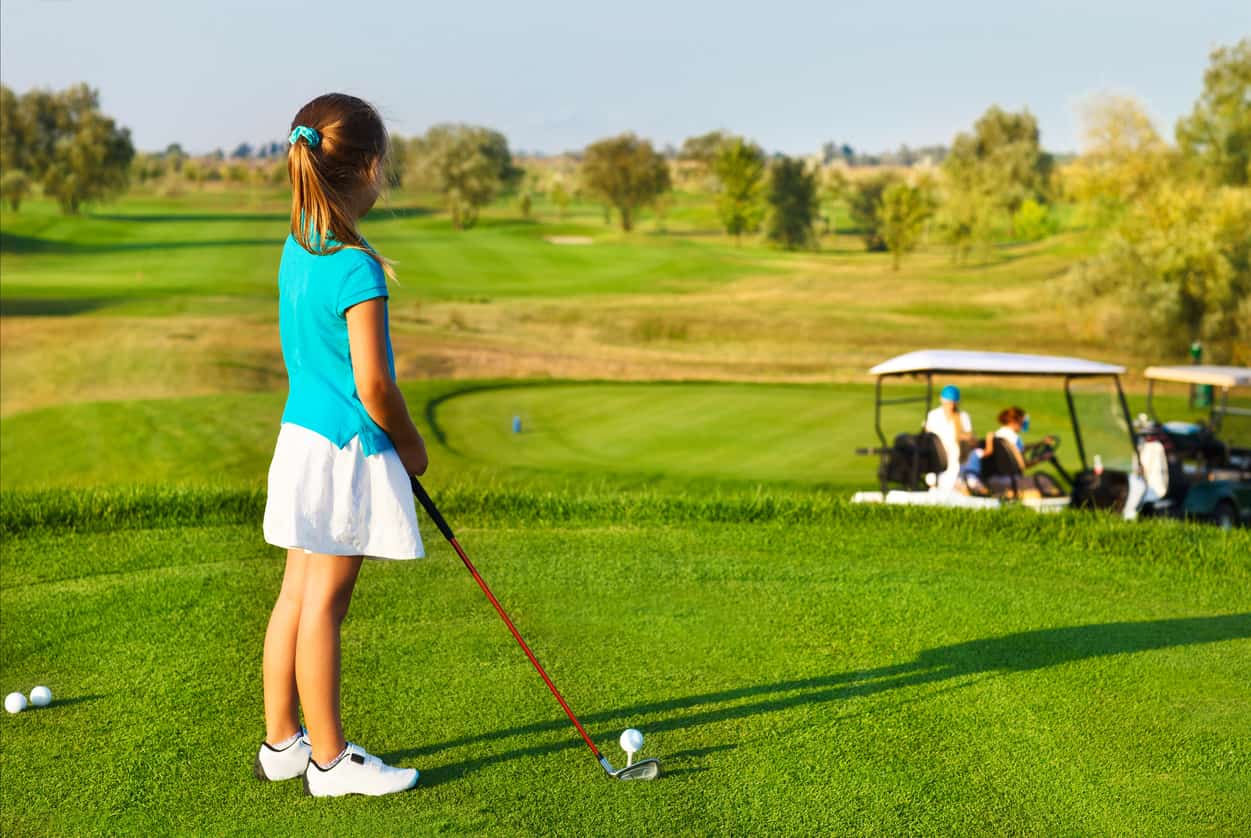 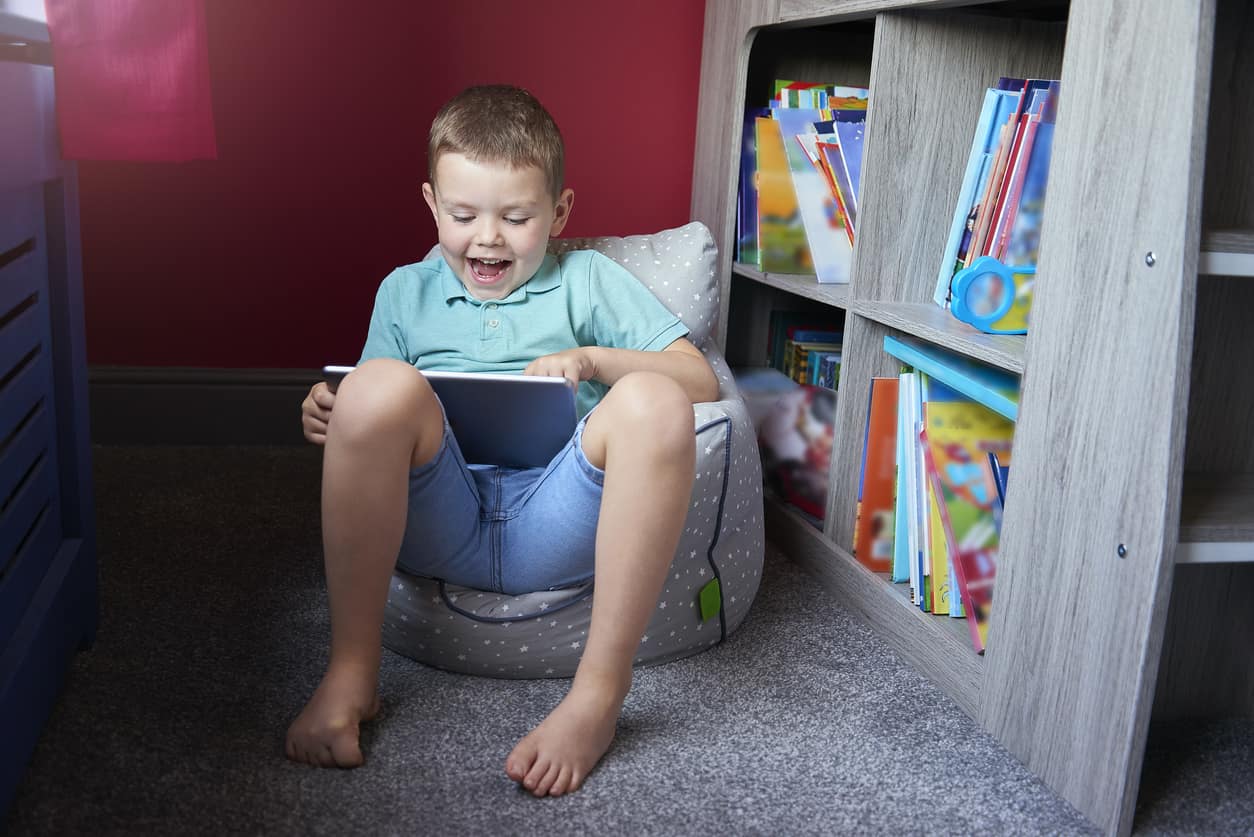 10 Best Kids' Bookcases For Any Space 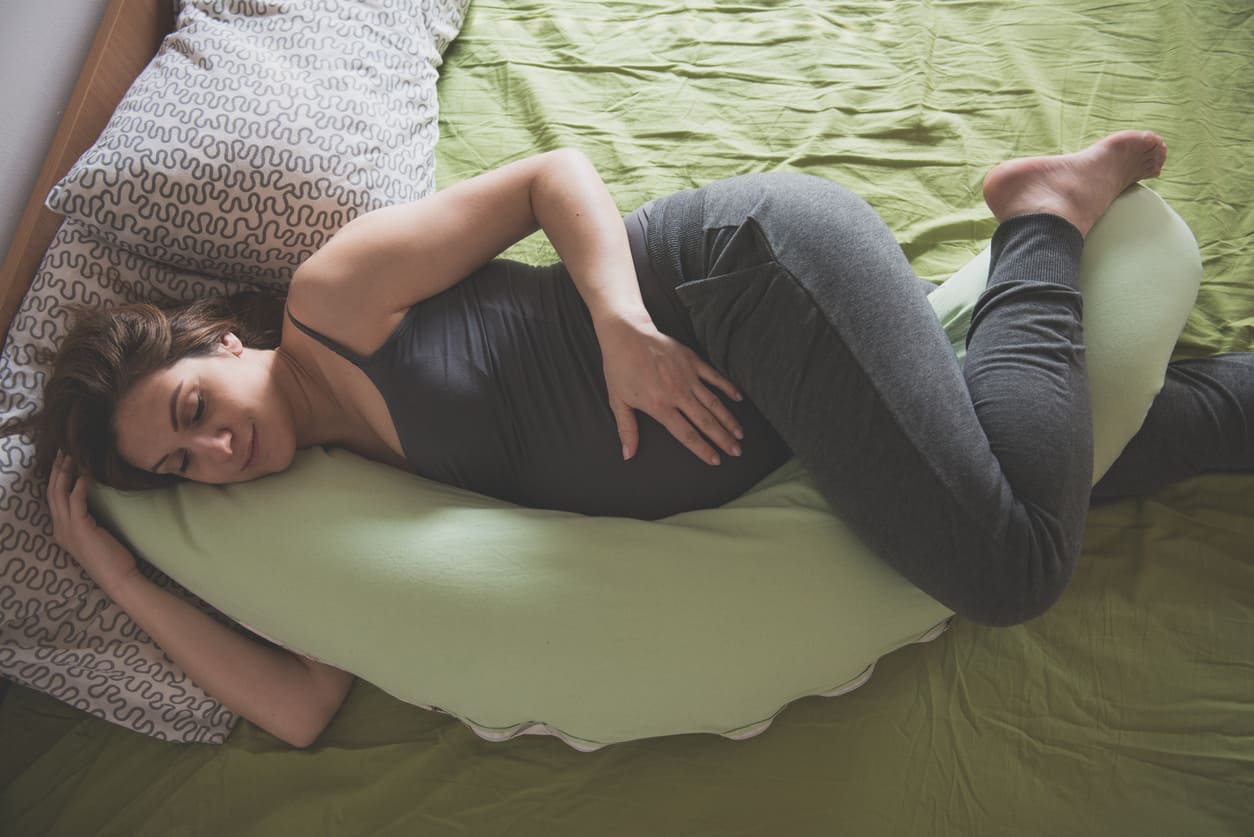