One of nine official regions in England, the North West is the third most populated area in the United Kingdom, home to over seven million people.

The five North West counties include Cumbria, Cheshire, Lancashire, Greater Manchester and Merseyside. This diverse area of North England sits underneath Scotland and is bordered by the county regions of Yorkshire and the West Midlands.

From beautiful beaches and expansive countryside to some of the UK’s most vibrant cities, the North West landscape is home to so much variety. It encompasses the bustling cities of Liverpool, Manchester, Preston, Blackpool, Chester, Stockport, Southport, Warrington, and more hotspot destinations.

The North West is also the location of England’s largest National Park, the Lake District. With vast mountains, stunning valleys and the deepest lakes in all of England, the Lake District is one reason why this area is so popular for family days out. 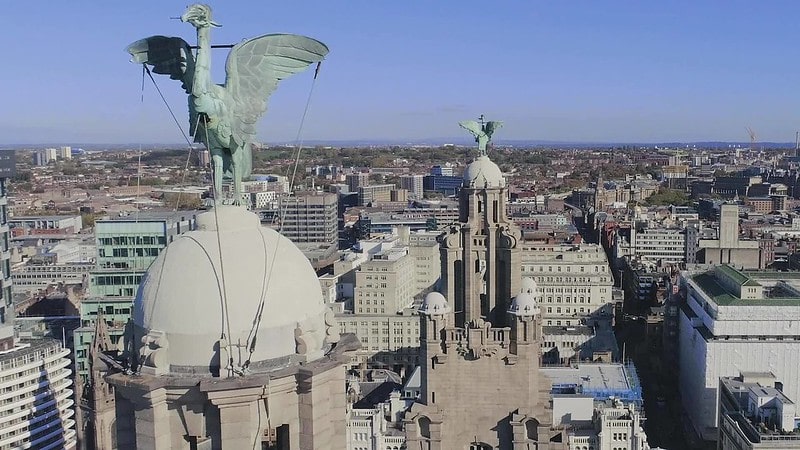 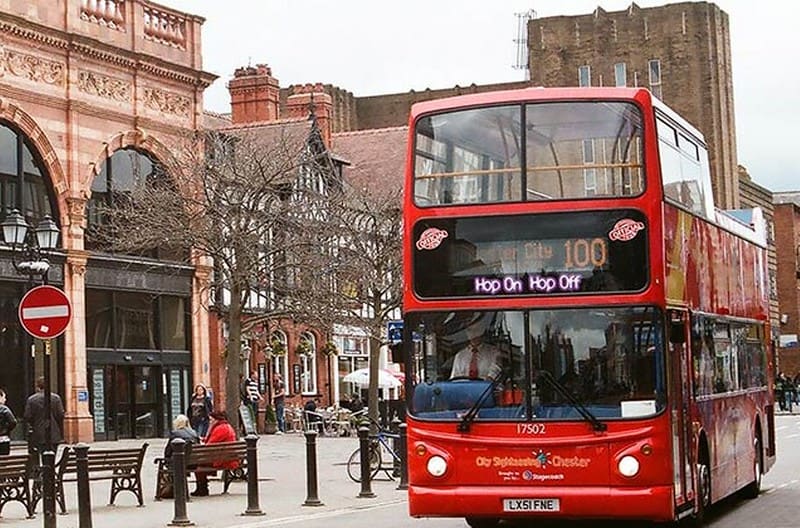 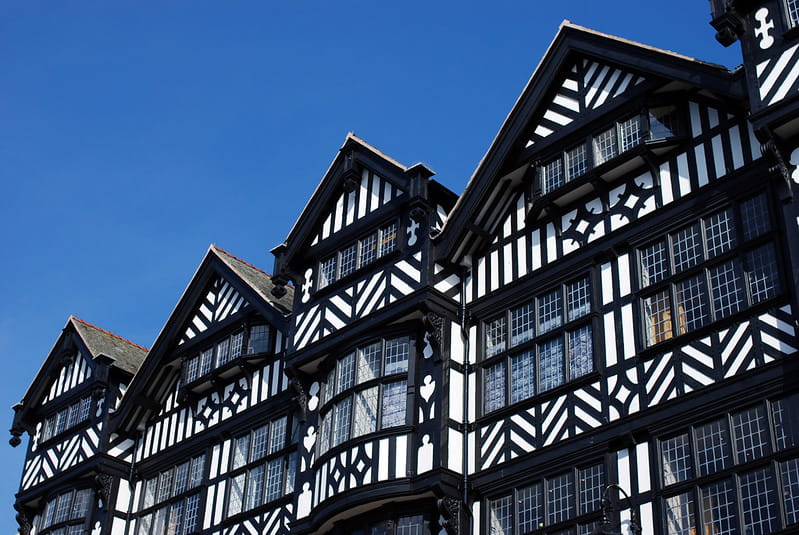 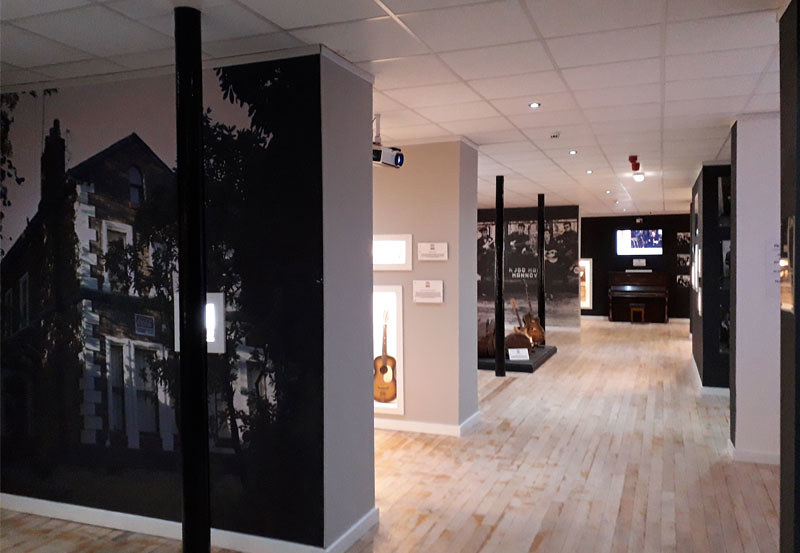 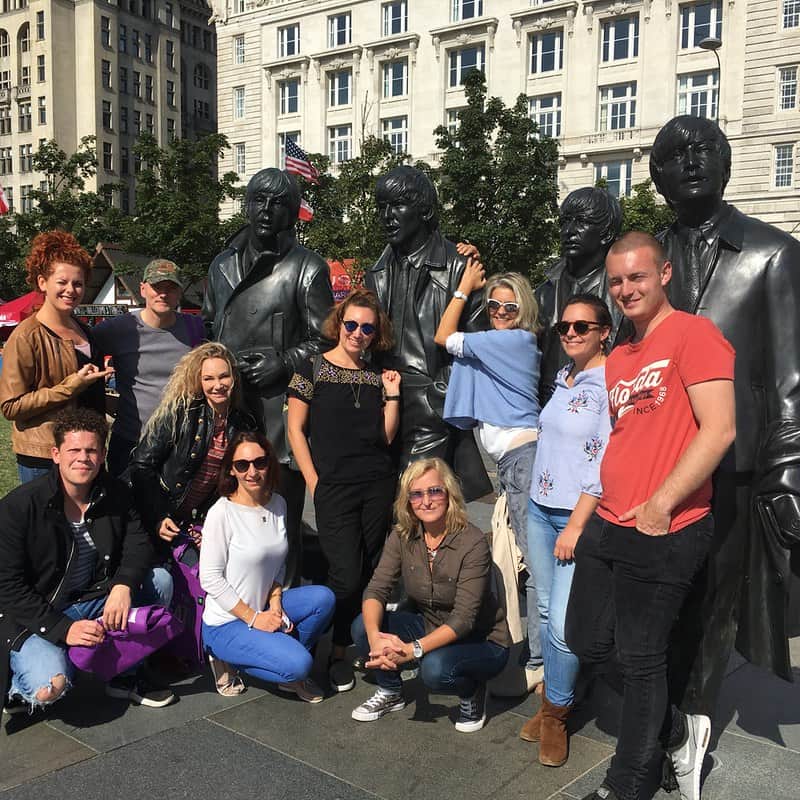 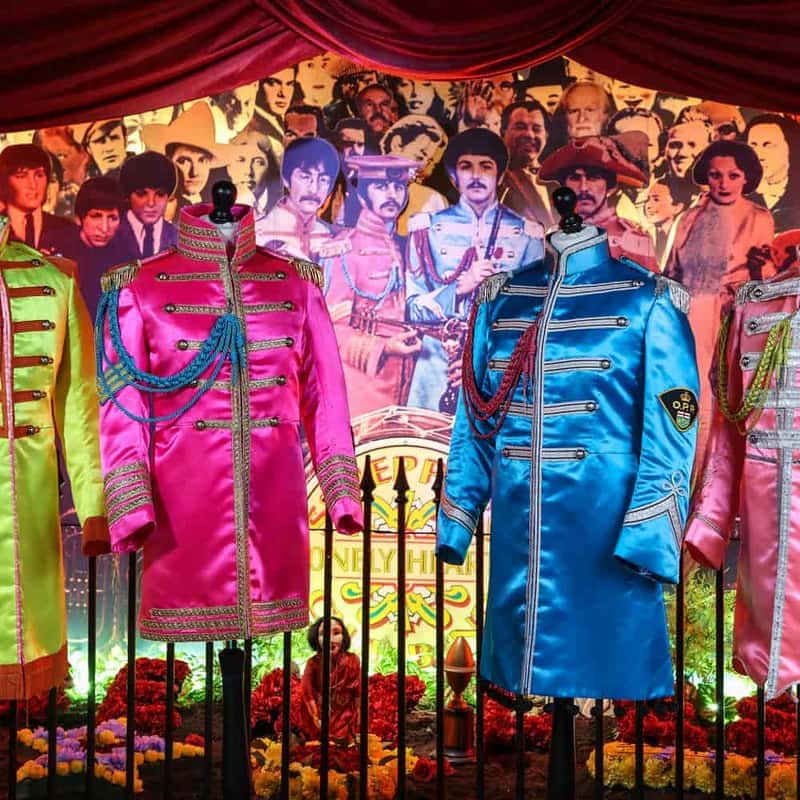 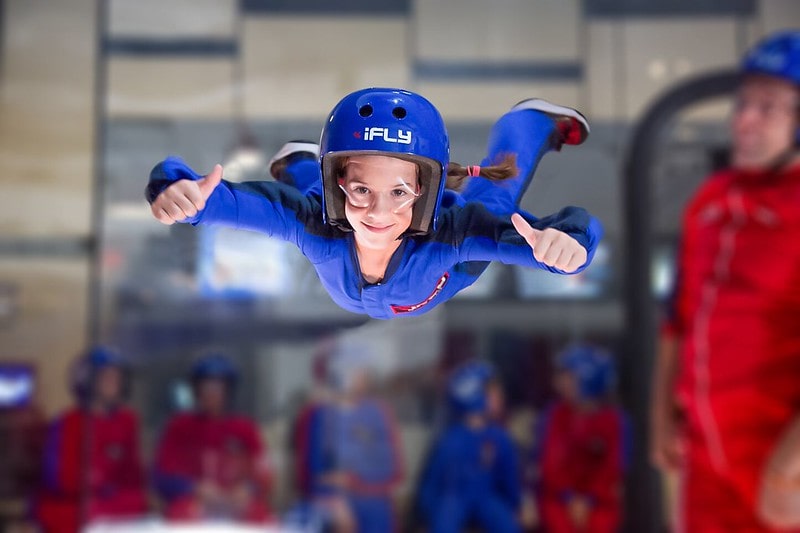 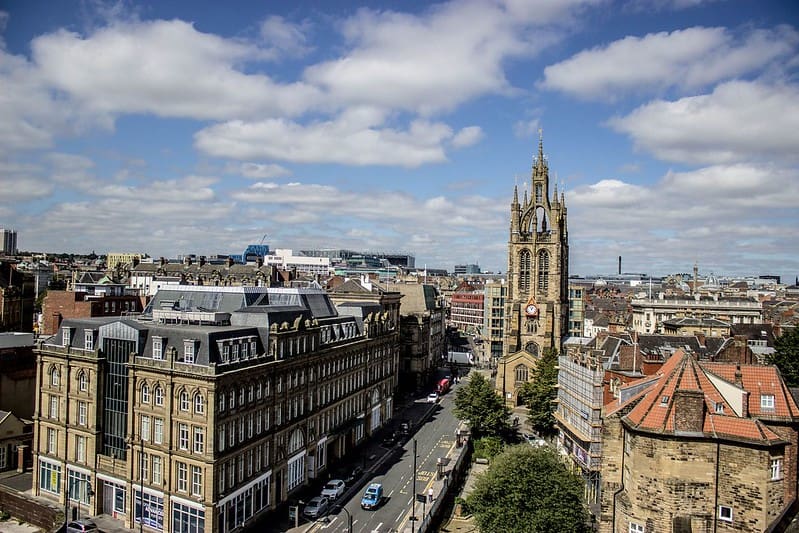 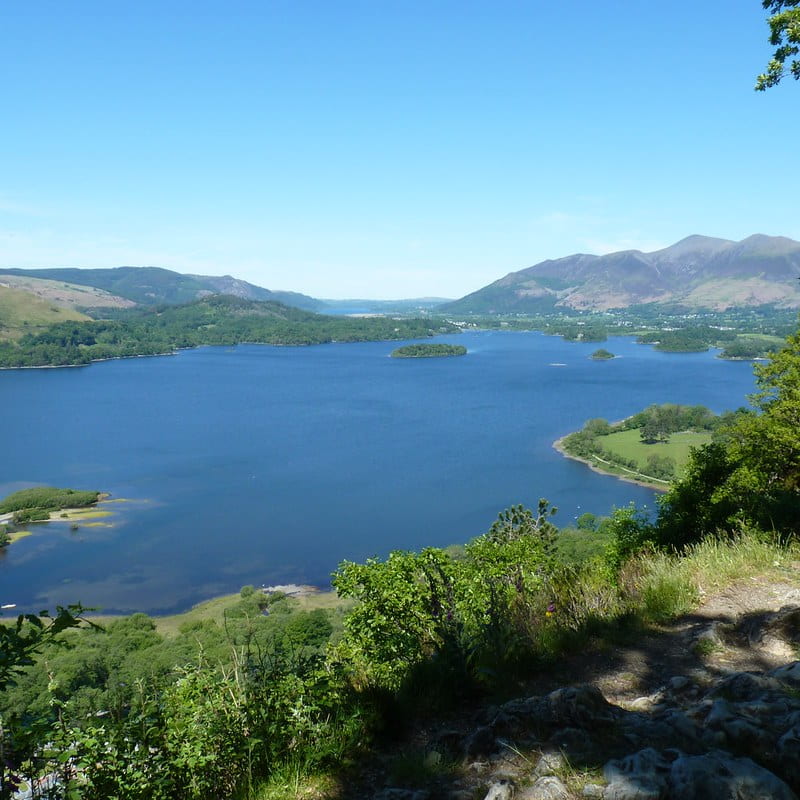 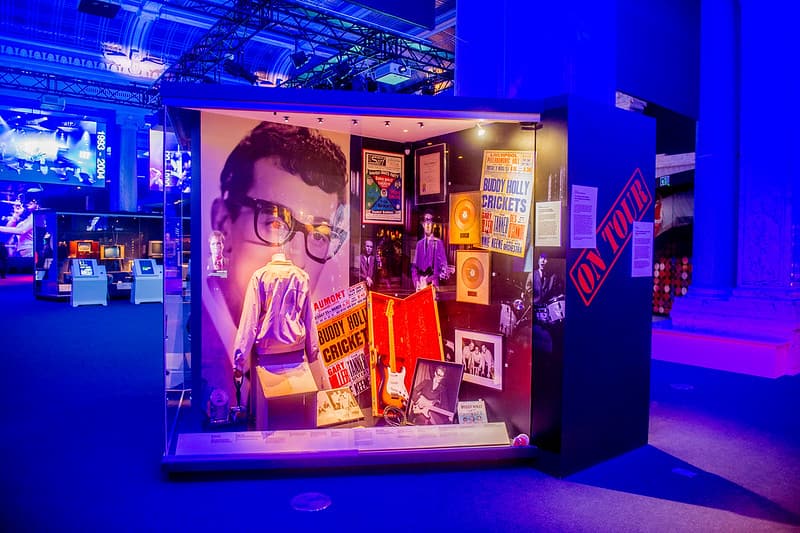 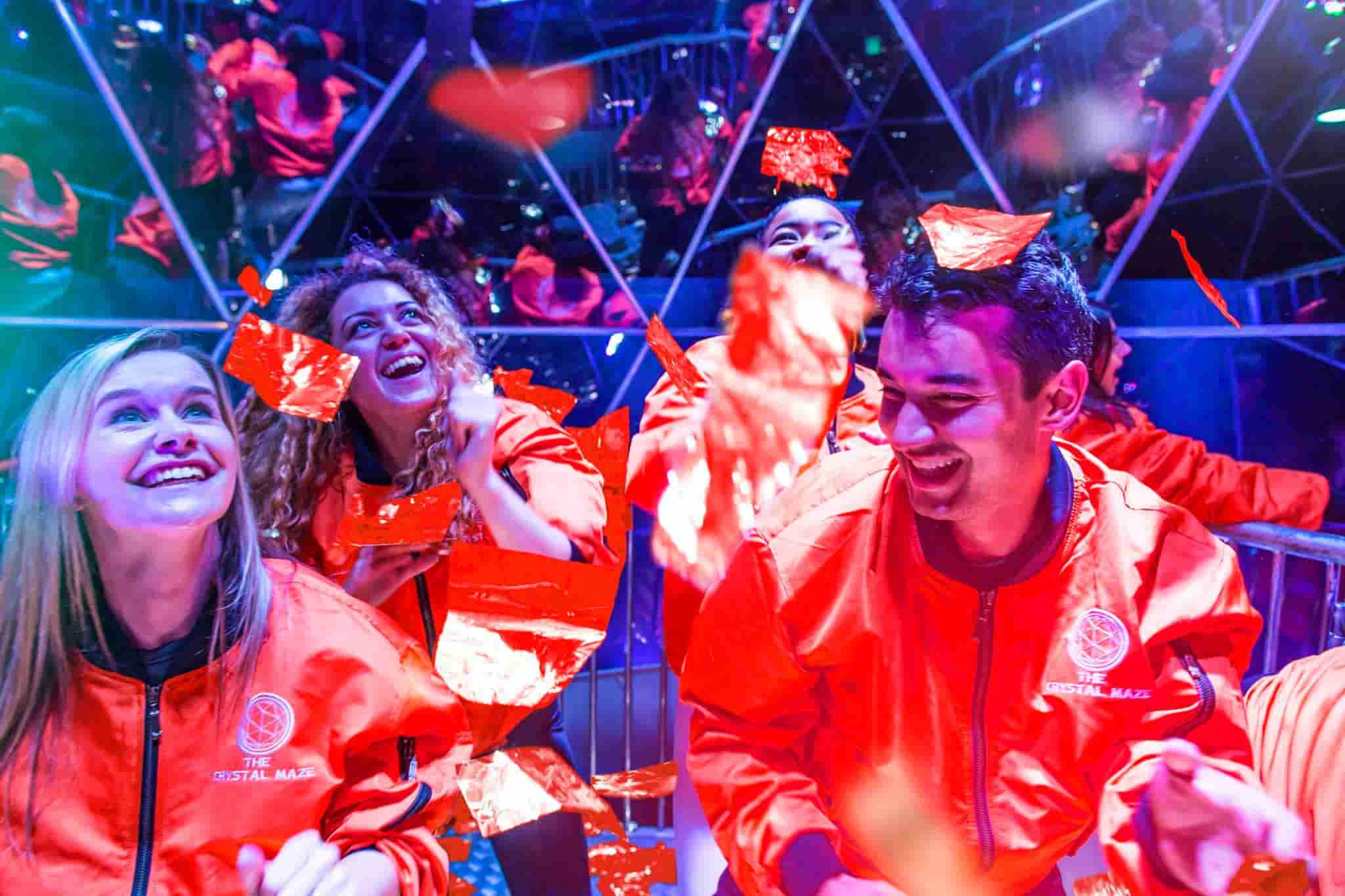 From
£
No items found. 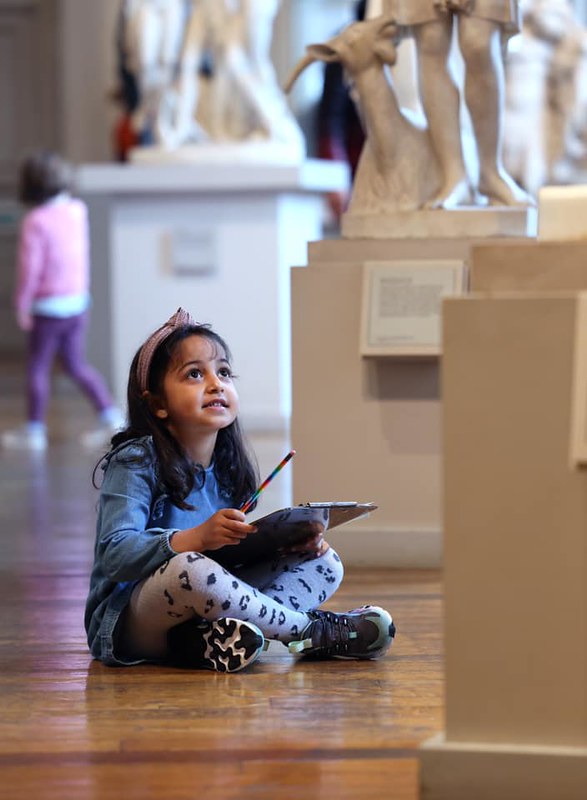 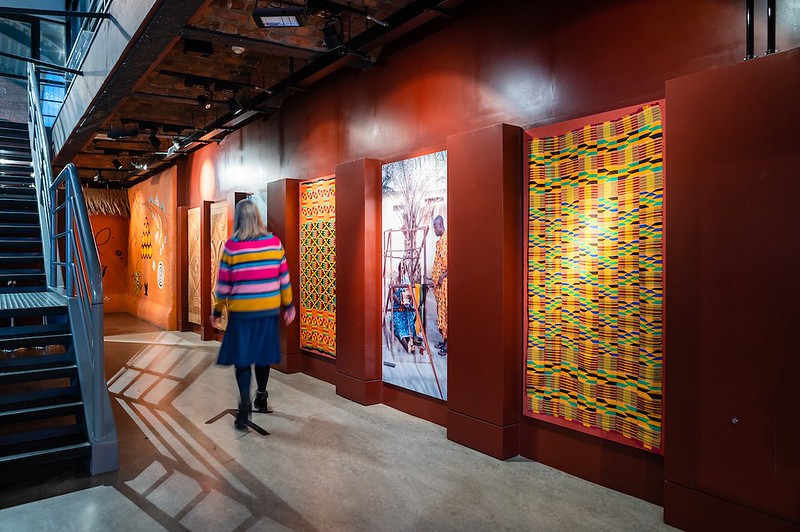 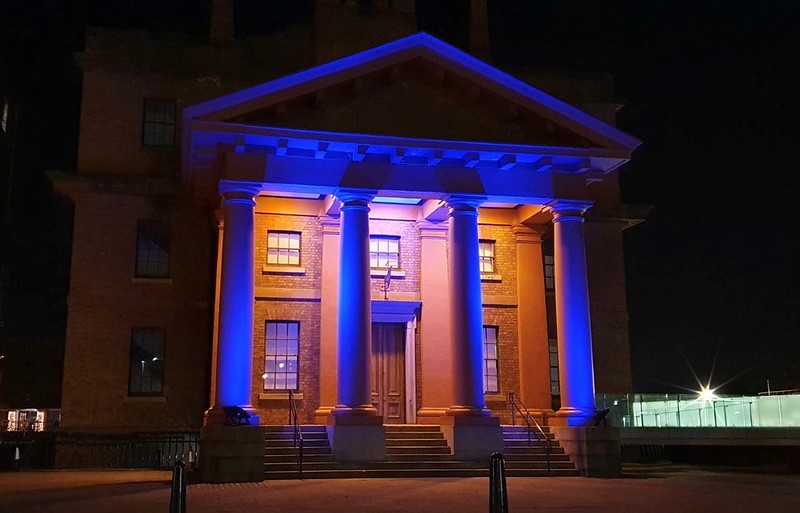 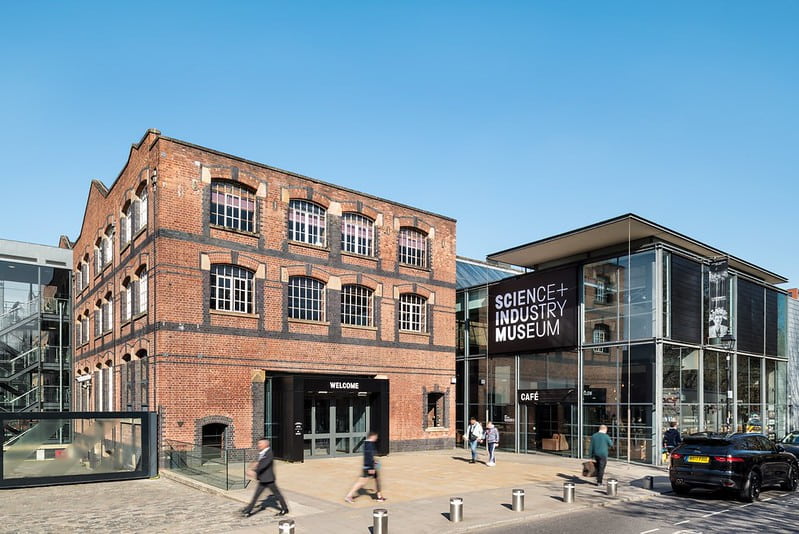 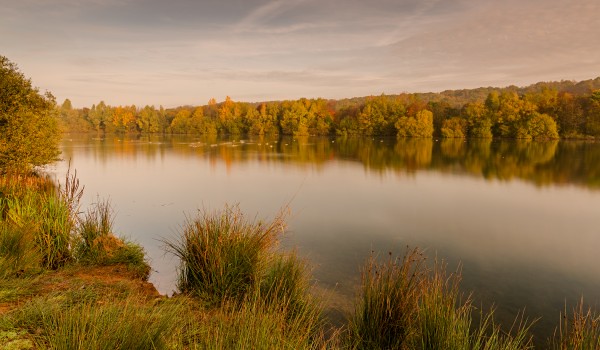