Referred to as the Granite City because of the multitude of beautiful buildings made from the grey rock, Aberdeen and the surrounding county of Aberdeenshire are some of the most exciting places to see in Scotland. With a population of roughly 230,000 people, Aberdeen is the third largest city in Scotland. Famous for its fantastic nightlife, delicious food and amazing wildlife, it’s the perfect destination for a city break.

Situated on the north-east coast of Scotland, there are numerous stunning natural locations to discover in Aberdeen. A popular activity here is dolphin watching at the Aberdeen Harbour. The marine activities continue in the fantastic Aberdeen Maritime Museum, where visitors can learn more about the fascinating history of this port city.

Other historical venues include Old Aberdeen, a medieval area of the city decorated with old buildings and other ancient remnants. There are also many castles dotted around Aberdeen such as the regal Balmoral Castle, the stunning Craigievar Castle which is said to have inspired the iconic Disney castle logo, the mysterious ruins of Dunnottar Castle and more.

Aberdeen’s food and drink scene are also worth discovering. There are many Aberdeen restaurants to try, but if you want a taste of the city’s culture, the Aberdeen Rowie is a must.

Aberdeen City centre is 25 minutes away from Aberdeen Airport by car. There is also a frequent bus service that drives to and from the airport every half hour, taking approximately 40 minutes. 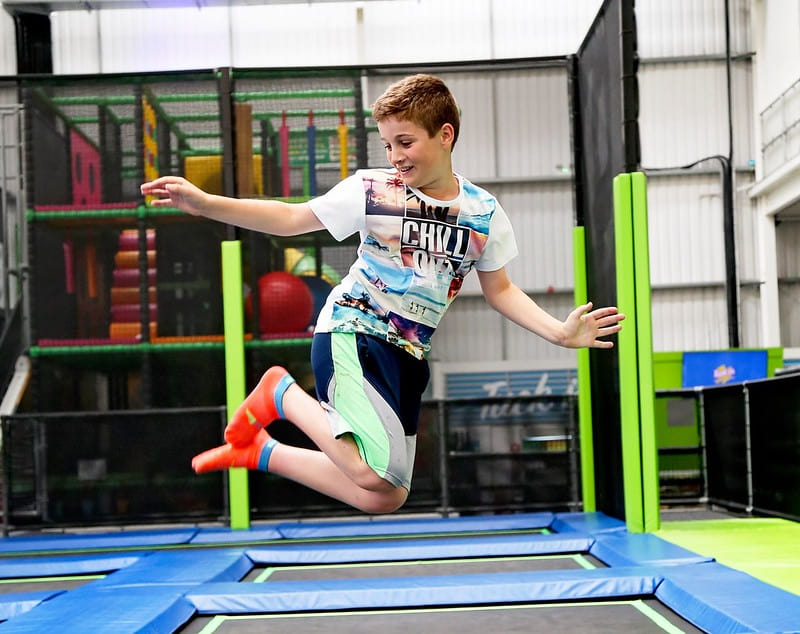