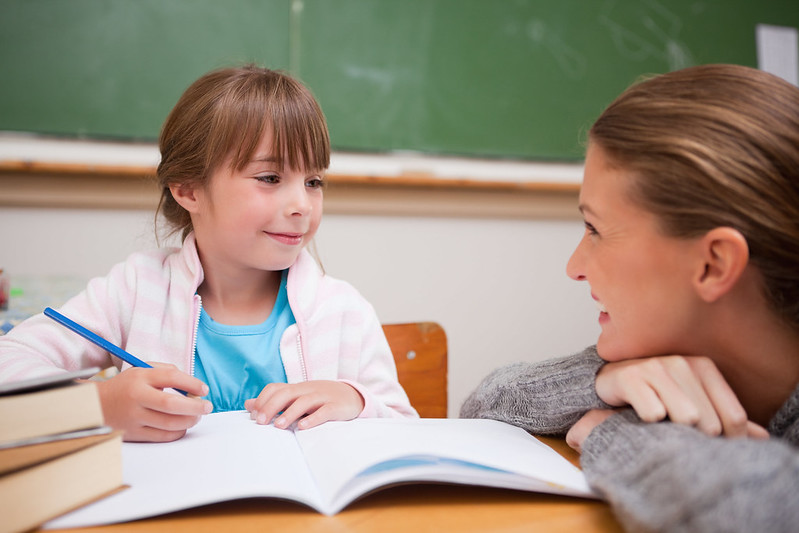 By the time your primary school-aged child reaches Year 2 (the last year of KS1), there are a number of new words that they'll need to learn how to spell correctly.

It might seem daunting at first, but with a little practise, they'll get there. So here's how you, as a parent, can support them in year 2. Spellings that should be on your 'to learn' list include 'bridge', 'table' and 'station'. You'll also find a number of common exception words on the menu, such as 'again', 'eye', 'hour' and 'water'.

Here's a quick rundown, and some handy lists, to help you and your child in Year 2  learn the right spellings and use them correctly, without tying yourself in knots.

Which Words Do Year 2 Children Need to Spell Correctly?

The National Curriculum has guidelines about spelling, outlining what your Year 2 child will need to learn.

Some spellings and spelling rules that children in this age group should be taught include:

Words with 'dge' at the end. For example: badge, bridge.

Those with 'ge' at the end. For example: age rage, huge.

Ones with 'al' in them. For example: walk, talk, ball, call.

'Y' ending words that become 'ies' when they change tense, or become a plural. For example: try to tries, fly to flies, baby to babies.

Spellings where you add 'ing', 'ed', 'er', 'est' and 'y' to words ending in a single consonant after a single vowel. For example: pat, patting, patted, fat, fattest, run runny

There's quite a long list of new words that your child should know by Year 2 of primary school. Some of these don't follow the usual rules for pronunciation, however, so your Year 2 children might need some extra help with them. They're what we call 'common exception words'. It's worth taking some time working out how to use them properly. You might find this list helpful,  showing common exception words.

Year 2 pupils should know the spelling of:

How Can Parents Help With Year 2 Spelling At Home?

Spelling correctly might take a little time, especially if the rules are brand new. So don't panic if your Year 2 child doesn't know every spelling instantly, and go at a pace that's comfortable for you both. You'll get there in the end - and the best tip of all is keeping up a love of reading.

Some tips for learning spellings, and how to use them correctly, include:

Breaking words up into their component sounds, or sounding out.

Reminding them of the rules they have already hopefully picked up during Year 1 phonics lessons at school.

Helping them look for patterns or groups of letters in similar-sounding words. For example: cold, gold, hold and old. You could try writing out lists in bright gel pens together, or as bubble writing, to make into an art project.

Using over pronunciation, when you read certain words aloud.

Get the highlighters out. For example, write out a spelling like 'knee' or 'know', and highlight the 'kn' portion to help them remember the 'tricky part'.

Play games like hangman or Scrabble together to make learning a new spelling fun.  You can also find some cool word games online.

Write out letters on pieces of card, then challenge your child to spell things out, with a treat or reward for getting, say, 5 in a row correct.

Write out your own word search, and include a tricky spelling where possible, with lists of the answer to cross off. 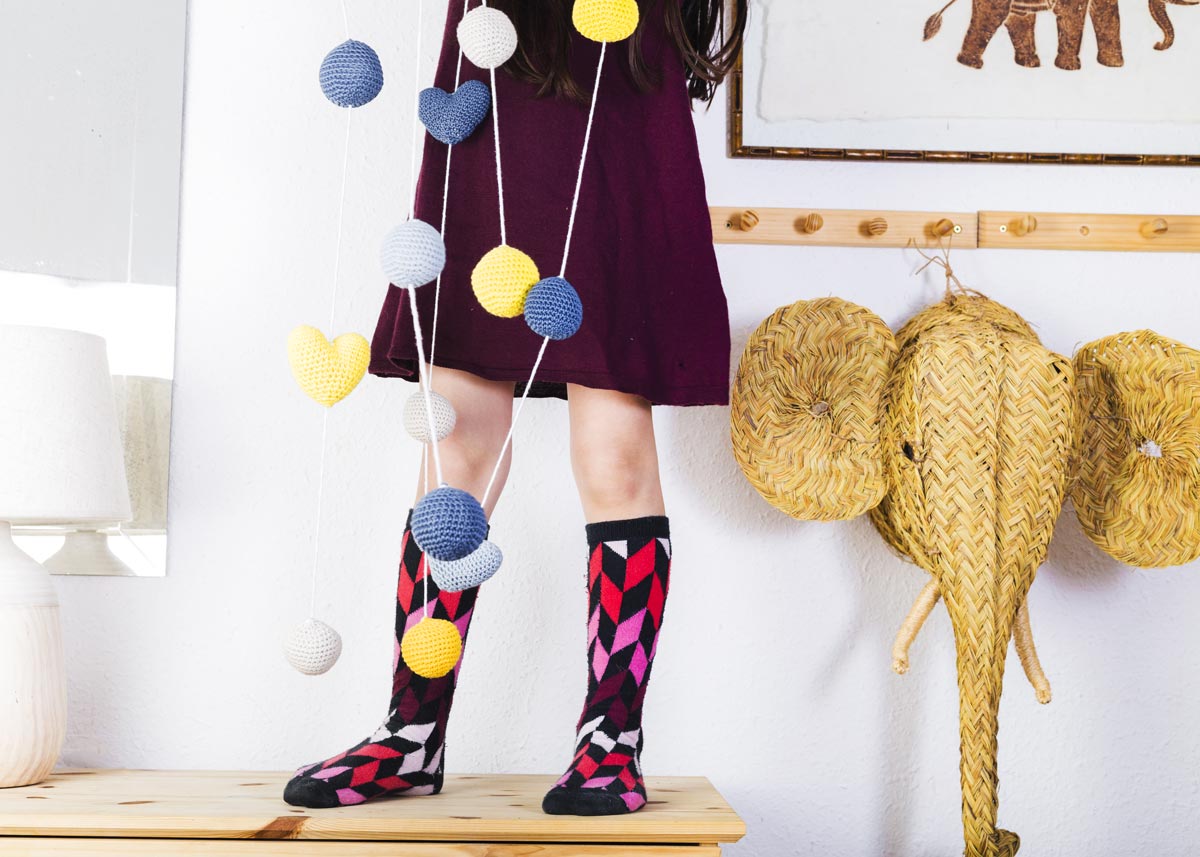