World War 1 (KS2): Everything You Need To Know 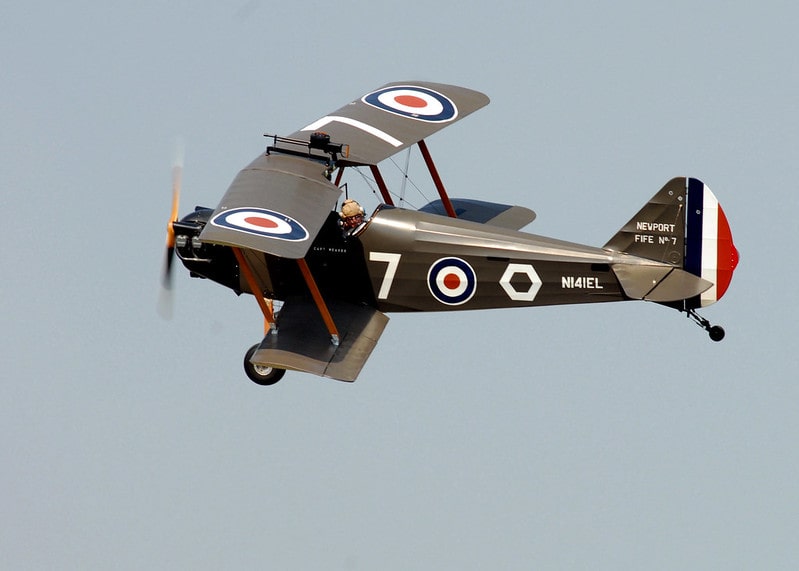 World War One is a particularly interesting topic for KS2 children to learn about and an integral part of KS2 history.

Get ready for some comprehensive coverage of WW1, its battles and countries involved. Then, find out about life for the soldiers and people back home, plus some cool facts about WW1.

What Was World War One?

World War 1 (WW1) was a war which began in 1914 and ended in 1918. It involved many countries (and the countries they ruled on other continents) hence it was a world war - the first of its kind.

World War 1 (WW1) was also known as The Great War or the First World War. This is because people from countries all over the world were impacted by it.

When Did World War One Start?

The First World War began on 28 June 1914. Over nine million men died and over 21 million were wounded before World War One ended on 11 November 1918. On this day, the countries involved agreed to stop fighting from 11am.

Why Did World War One Start?

Tensions between some of the European countries had been bubbling beneath the surface for a while, due to previous wars and fights over territory. Some say the final straw was the assassination of Archduke Franz Ferdinand, heir to the throne of Austria-Hungary in 1914. He and his wife Sophie Chotek were shot in Sarajevo, Bosnia by Serbian Gavrilo Princip. This sparked a war between Austria-Hungary and Serbia. Then things began to escalate:

-Outnumbered, Serbia called on its ally Russia, who joined in and supported Serbia. Now it was Austria-Hungary and Germany vs. Serbia and Russia.

But there were more allies behind each side. Groups of allies in fact. Groups with such loyalty that when one country got caught up in a war, the other countries joined forces to protect their allies. Most simply, there were two main groups:

So, Germany knew that it was only a matter of time before France joined its ally Russia in the war. To minimise the negative impacts of this on Germany, the country decided to attack France right away. The border between France and German was unsurprisingly well-fortified, so Germany decided on a sneak-attack through Belgium. Belgium wasn't on either country's side (though it was allied with France) and refused to allow the Germans entry. The Germans forced their way through anyway.

Britain got involved at this point, as it too was allied with Belgium and had committed to protecting the country. In response to this, Britain declared war on Germany, siding with Serbia, Russia and France.

Who Fought In World War One?

You might be thinking "This still sounds like a European war to me, not a world war". Most of the Triple Entente and Triple Alliance countries had empires, meaning they were ruling over other countries as well as their own. The British Empire, for example, consisted of colonies such as Canada, Nigeria and India, among many others. The larger your empire, the more people you were ruling over, so the more troops you could rally up to fight, should a war break out. With colonies all over the world, what broke out in 1914 was indeed a world war, involving countries in North America, Asia, the Middle East and Africa also.

There were over thirty battles which took place during World War One, mostly on either the Western Front (in Belgium, France or Luxembourg) or the Eastern Front (in Russia). There were also a few battles in the Middle East, Italy and Africa. World War One also featured some naval battles, in the Atlantic and the North Sea, where ships and submarines were used for warfare. Here are some of the most pivotal moments:

28 June 1914: Franz Ferdinand was assassinated in Bosnia. Austria-Hungary declares war on Serbia on the same day, commencing World War One.

9 September 1914: First Battle of the Marne, which halts the Germans' efforts to invade France.

31 May 1916: Battle of Jutland takes place on the seas, between German and British naval forces.

1 July 1916: Battle of the Somme commences to steer Germans away from Verdun, France.

6 April 1917: The United States goes to war against Germany.

28 May 1918: Battle of Cantigny takes place between the United States and Germany in France.

24 October - 3 November 1918: Battle of Vittorio Veneto between Italy and Austria-Hungary.

11 November 1918: An armistice between the Allied Powers and Germany is signed, ending World War One. We call this day Armistice Day.

28 June 1918: The Treaty of Versailles is signed, officially ending World War One and redividing the territory of the defeated Central Powers.

Soldiers In World War 1: On the Western Front, WW1 soldiers fought in trenches. These were narrow ditches dug into the ground and were pretty long. The lines of trenches were where the soldiers lived were crowded, uncomfortable and incredibly muddy. They were not the healthiest places either: sometimes the toilets overflowed and medical problems were developed such as trench foot, a painful foot condition which caused the feet to blacken and the foot tissue to die.

Women In World War 1: With pressure on the country's forces and resources, women were given the opportunity to work like never before. There was a huge demand for weapons, leading to hundreds being employed during war times. Many roles previously reserved for men were now being occupied by women, such as police, bank tellers, firefighters, ticket collectors, bus and train conductors and even postal workers! Many of them risked their lives, working with harmful chemicals that would go in the ammunition, such as the explosive TNT.

Children In World War 1: With fathers, uncles and brothers serving on the front line and mothers, sisters and aunties working hard, the children couldn't help but want to get involved. This lead to them taking part in Boys Scouts, Girls Scouts, volunteering and fundraising. To help the women, more children were helping out around the house, and to help the men, some of the older boys lied about their ages, to serve on the front line. The youngest person to serve in WW1 was twelve-year-old Sidney Lewis.

Take a look at these interesting WW1 facts that might surprise you:

-There were many animals in the WW1 trenches. Some were useful, like dogs and chickens (who provided eggs) and some were a nuisance, like giant rats and lice.

-Pigeons were used to deliver messages to soldiers in different areas during WW1.

-Once, an explosion in a mine in France was heard by the Prime Minister in London!

-The United States was only involved for around seven and a half months.

-On Christmas Day in 1914, no guns were fired. Instead, a football game between British and German forces was played in no man's land. This unofficial truce lasted until the New Year.