What Rocks Can Float? 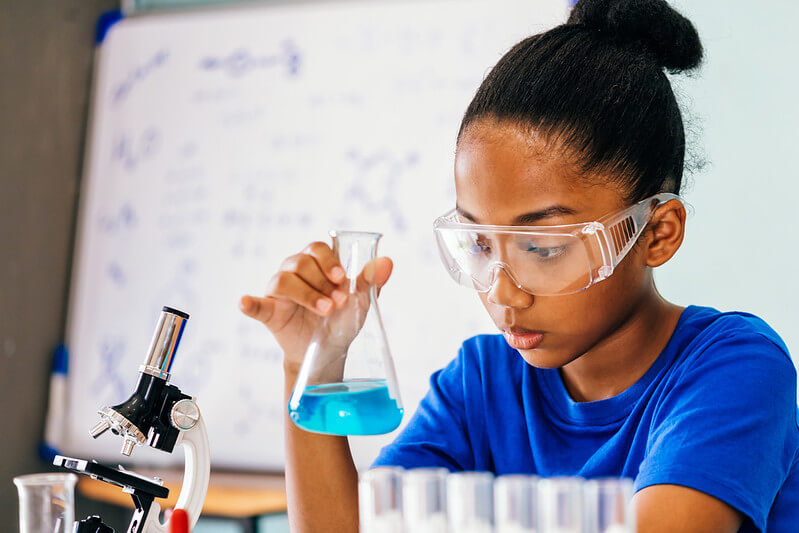 This fun experiment for kids is a great way for your children to practice scientific experiments, similar to the ones they will do at school.

By observing how some rocks float on water and why some sink, introduces your child to the concept of density and how things like boats float. It also teaches some standards of scientific experiments, such as fair tests and writing predictions.

Step-By-Step Guide To Conduct The Experiment

A deep bowl of water- ideally see-through so you can easily observe the rocks sink to the bottom.

Pumice stone - this volcanic rock can be found in beauty shops or on Amazon, as it's usually also used to scrub feet! Just make sure the pumice stones are real and natural volcanic rock.

Smaller pieces of volcanic pumice - this can be made by breaking up larger pieces of pumice.

A range of different rocks with different properties and sizes - You can find good selections of rocks on Amazon, or you might find some rocks on your walks. The benefit of buying rocks is that it'll say the type of rock on the description, whether it's sedimentary, igneous or metamorphic. However, you might also be able to work out the type of rock by looking it up online.

2 - Write Down Your Predictions

It's always a good learning experience for your child to write down predictions before a science experiment, so you can compare them to your results afterwards.

One thing people often predict before the experiment is that mass and size have an impact on whether the object floats or not, as opposed to the density. Therefore using a good range of sizes of pumice is a good idea to highlight that the density of an object is the main driving factor of whether something floats or not, not the mass.

3 - Putting The Rocks And Pumice Into Water

Once you have gathered your rocks and equipment, you are ready to start your science experiment to find out which rocks float and which ones sink!

Repeat this process three times for the same rock to get an accurate average and then repeat this for each rock.

Write down a table with five columns. The number of rows will depend on the number of rocks you have chosen to test; include one row for each rock.

The first column should be titled 'Did the rock float Y/N', which will be a simple yes or no answer. The second, third and fourth columns should list the times it took for the rock to sink to the bottom of the bowl. Then the fifth column should be the average of the three test times.

If the pumice floats for more than 30 seconds, just write N/A in the time columns.

Once you have your table of results, you can write out your findings. Ask yourself the following questions: Which rocks float? How long did it take for rocks to sink to the bottom? Does the size and weight of the pumice affect the result? Are density and mass related?

The Science Behind The Results

Density is the main factor that determines whether an object floats or not. An object that has a higher density than water will sink and an object with a lower density will float. Generally, solids are denser than liquids, which is why most of the rocks sank.

But hang on, the pumice is solid, so why did it float?

What you have most likely found from your experiment was that only the pumice stones float on water. Pumice rock is formed when a volcano erupts and the lava instantly comes into contact with the water. The lava is cooled by the water quickly and is solidified into pumice with lots of air bubbles trapped inside. Air is less dense than water which is why you see bubbles rise. Pumice stones have enough air pockets for it to float.

This concept helps explain how boats float. Boats are solid and use materials that are denser than water, but they are made in a way to float. Their hollow shapes ensure there is enough air to float, much like the pumice.

You can conduct further related experiments by testing more objects. Try objects of different sizes, shapes and materials and follow the same steps as above. Research into why some materials and objects float and what properties make them do so. All of this is great science experience!

Having loved everything art and crafts so much as a child and wanting to pursue this when she grew up, Eleanor recently moved to London from Bath to study for a degree in Fine Art. Eleanor loves exploring the city in her spare time, especially visiting galleries and seeking out new arts events to go to with her partner. When she’s not out enjoying what the capital has to offer, Eleanor is a keen outdoor adventurer and lover of all things travel, always looking for a new destination to discover.