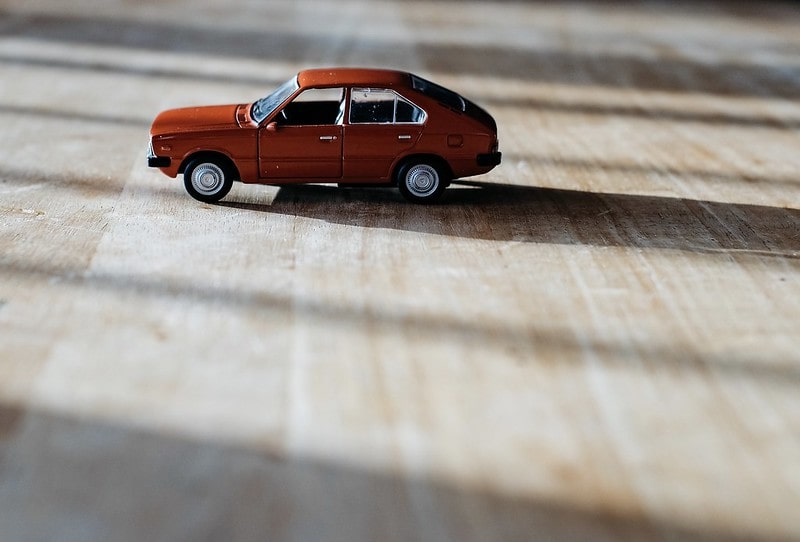 In primary school KS2 Science, kids start to get to grips with what forces are. Whether you're helping with homework, or just want to understand what your child is talking about, let Kidadl help you understand.

When standing still, a force can either keep you from moving or help you start moving. When you're already moving, a force can help you speed up or slow down. We need forces to move! Read on to find out all about forces and how they govern everything around us.

What Is A Force In Science?

A force is, most simply, a push or pull in a certain direction. We use our energy to apply forces to things (like lifting ourselves out of bed) and we use machines to apply forces for us (like pulleys, wheels, screws and gears which can lift very heavy objects). A pulley is what we call a simple machine. This is because it will take a small force and turn it into a bigger one. When the force becomes bigger, we can do more with it, and we can even do things faster.

What Are The Five Forces In Science?

Gravity is a force from the Earth that pulls. It's the Earth doing the pulling, and everything in the universe that's being pulled. The Earth draws things from its centre, like a magnet. So, gravity from the Earth is what pulls us down when we go up! Gravity also holds the solar system in place, helping the planets and moons to keep the right distance as they move around each other, and the Sun. Gravity is also what causes us to have weight.

The closer the object is to the Earth, the stronger the pull you feel. Which is why when we jump up, the Earth pulls us down, because we're close enough to draw in. If we were a hundred light-years away instead (which is very far), the Earth's centre would have a long way to reach, and after all of that stretching to reach us, it would be so weak that there wouldn't be much strength to draw us back.

The following three frictional forces all have resistance in their names because they mostly act to resist motion and slow you down, or stop you from moving completely.

Friction can be a push or a pull and kind of sticks things together. Depending on how much friction there is between two objects, they could stick, rub, slip or slide. For example, water on hard floors reduces friction between us and the floor, which is why it becomes slippery to us.

If you have a super smooth, polished table, and a very smooth plate, there will be lots of sliding because the surface resistance is low. A good amount of surface resistance is helpful for keeping us safe, for example on roads while driving. When surfaces are too smooth, it can be dangerous.

Bonus Fact: Smoother objects feel less resistance when they move in the air.

KS1 children (Year 1 and Year 2) will come to understand the difference between a push and a pull.

Teaching about forces and motion for KS2 children begins in Year Three.

In Year 3: kids explore how different objects interact with different surfaces, as well as beginning to learn about the behaviour of magnets.

In Year 4: Knowledge gained in Year Three is drawn upon, and a greater understanding is developed.

In Year 5: Children are introduced to gravity, air resistance and water resistance, as well as how frictional forces can slow or stop motion. They will also learn about simple machines, how they can make smaller forces larger, to apply on objects and cause large impacts.

In Year 6: Knowledge gained in Years 3 to 5 are drawn upon, with a greater understanding developed.

Primary School children may learn this through a range of experiments, such as:

Investigating Air Resistance: Which shape of paper plane travels fastest in the air.

-Fill a sink with water, and take turns placing different objects in it. Floating or sinking, this is a great way to identify the force resisting the motion. To make this activity even more special, why not try experimenting with an Aluminium Foil boat?

-Observe how a balloon fights forces as it moves through the air, compared to a soft ball. Try throwing both up, observing how quickly each lands.

-Explore how quickly a toy car moves across the carpet, compared to a table with water on.

-Make a paper parachute for a toy, then explore how well it slows the motion of the toy. Then, invent a new parachute that works better than the first one.

-Take a number of small objects and drop them from the same height, one at a time. Which falls fastest and why?

Curious to find out what else your child knows about? Take a look at our helpful science trivia questions by key stage.