What Is A Compound Sentence (KS2) 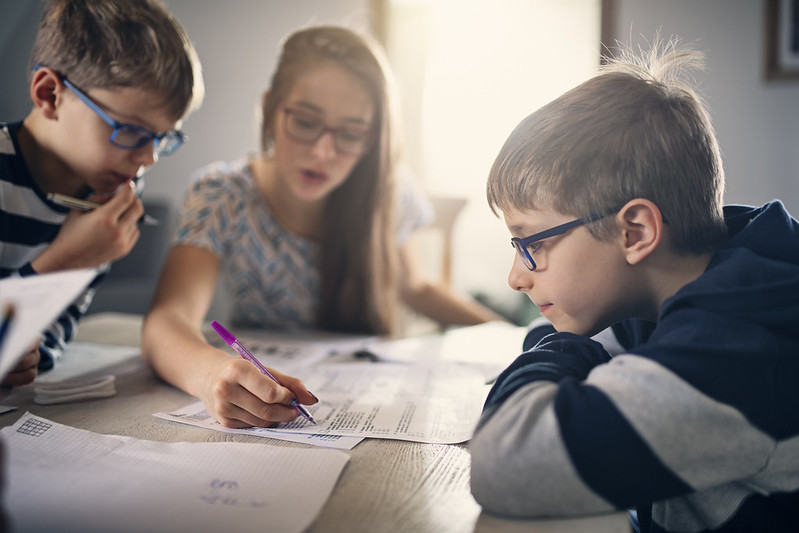 Sentences can be tricky to get your head around, as it's easy to forget the differences between the building blocks that make up sentences.

Once children start to see sentences as made up of different blocks or parts, it can become easier to identify which blocks make up a particular sentence type. To understand what a compound sentence is, it’s essential to get to grips with understanding the basics of a sentence. This will be of use in identifying the difference between compound and complex sentences.

What Is A Compound Sentence?

Sentences are made up of clauses. A clause is a group of words that contains a subject (the person or thing performing the action, such as ‘I’, or ‘the cat’) and the verb (the action being performed, such as ‘jumped’).  A sentence that has only one clause - a subject and verb - is known as a simple sentence.

However, in a compound sentence, two independent clauses come together, joined by a comma or conjunction (‘and’, ‘but’, ‘if’). Through joining two clauses it becomes a sentence that expresses two complete thoughts. This makes it more complex as you can express two ideas within one sentence, advancing your writing and speech further.

Compound sentences allow us to create more elegant sentences, helping us to avoid the choppiness of repeated simple sentences. It’s good for writing to have a variety of different types, like compound and complex. For kids, a compound sentence should express two complete ideas in the simplest way. For now, their compound sentences don’t need to use a semicolon, as it is easy to misuse. We find it’s always better to write in the clearest way, whether that is in shorter sentences, as we don’t want to confuse our reader. This is something kids should learn early on, getting the simple compound right.

The three main coordinating conjunctions are:

The cat jumped on the roof, and she slept there all day.

In the above example, the verbs in each clause are underlined.

The cat jumped on the roof, and she slept there all day.

This time, the subject in each clause is underlined.

What Is A Complex Sentence?

Because my food went cold, I heated it up in the microwave.

My sister wanted to go for a walk, although it was still raining.

‘Although it was still raining’ cannot stand alone as a sentence in this case because it is not a complete thought - it doesn't contain a verb and a subject.

Certain words are  useful when it comes to complex sentences. These are known as subordinating conjunctions, words that help you to add more information to create a dependent clause. For example: