Viking Timeline (KS2): Everything You Need To Know 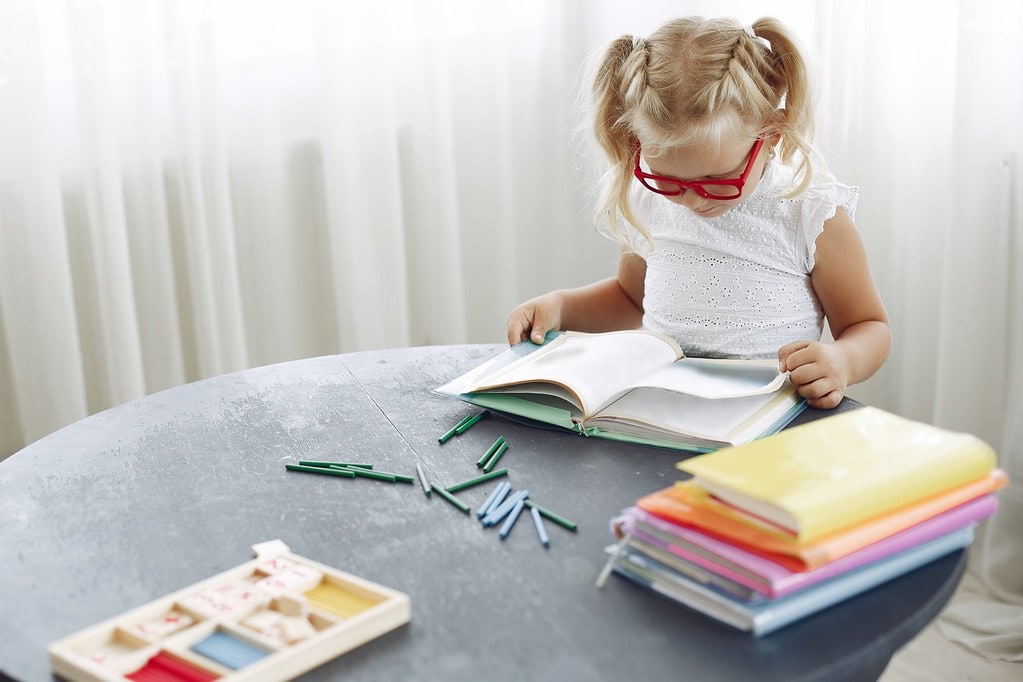 The Vikings were people from Scandinavia (Denmark, Norway and Sweden), who sailed around the world from the 8th century CE until the 11th century CE. The Vikings were famous for their ferocious raids and successful trading. They raided and traded in many places, such as England and Russia.

When the Vikings were active, the Anglo-Saxons lived in England, where there were different Kings in different areas of the country. The Vikings often invaded Britain because it had rich farmland and other resources that would make them very wealthy.

This simple timeline of the Vikings, outlining their activities in Britain and beyond, is ideal for any parent who wants to help their KS2 child to fully grasp this topic. It also includes some fun facts and a list of all the important people from this period, so why not take a look below at this great guide to the Vikings?

The first Viking attack occurs in Britain. It happens in Dorset, which is part of the Anglo-Saxon Kingdom of Wessex.

3 Viking ships raid Lindisfarne, a monastery on the Northumbria coast in the Northeast of England. They take treasure from Lindisfarne, and kill or enslave many of the monks who live there.

The Vikings attack the island of Iona in Scotland three times. They also raid Ireland in 795 and France in 799.

836-838: British victory against the Vikings

King Egbert of Wessex, the most powerful English King, fights the Vikings in Britain after they attack in the southwest. He is initially defeated, but ultimately wins against the Vikings in 838 at the Battle of Hingston Down, which takes place in Cornwall.

Thousands of Vikings from Denmark invade Britain. They are known as the Great Viking Army. Typically, Viking armies were eventually paid to leave by the English after plundering wealthy areas. This tradition was called the Danegeld. However, this time the Vikings wanted to conquer England completely, so that they could gain riches.

Viking legends say that the invasion was also motivated by revenge, and that leaders of this fearsome force, including Bjorn Ironside and Ivar the Boneless, were the sons of Ragnar Lothbrok. Lothbrok was a Viking King who had allegedly been murdered by King Aelle of Northumbria in England.

The Viking force led by Ivaar the Boneless conquers the city of York in the North of England. The Vikings name York 'Jorvik', and it becomes a Viking Kingdom in England.

The Viking army attacks Mercia, an English Kingdom in the middle of England. They successfully conquer the area.

A Viking force led by Guthrum, an English Viking ally, attacks Wessex. Wessex was the most powerful Kingdom in England, and was ruled by King Alfred of Wessex, who is now known as King Alfred the Great. After hiding away, the King manages to rally his troops. He defeats the Vikings at the Battle of Eddington.

886: King Alfred signs a treaty with the Vikings

King Alfred agrees that the Vikings can rule the North and East areas of England, while he is to be King of Kent, Wessex, and West Mercia in the Southwest. The Viking ruled territories were known as the Danelaw, and they followed different laws to the rest of the country. In many ways, the Viking rules were less harsh, and there were fewer slaves in the Danelaw areas of the country.

From 886, English Kings would often invade and regain land from the Danelaw territories. East Anglia is taken in 926 and in 927, a force of Vikings and Irish and Scottish Kings is defeated by the English.

Rollo, a Viking warrior makes a deal with the French King, who gives him rule over Normandy in northern France. Rollo's ancestors would become the Normans, who invaded England in 1066.

954: The Vikings are defeated in York

Eric Bloodaxe, the last remaining Viking King in England is defeated by the English in the Viking capital of York. York is incorporated back into Anglo-Saxon territory.

Viking attacks occur on the English coast. Meanwhile, Aethelred the Unready, a weak and unpopular King of England, reigns on the throne.

Brihtnoth, the Ealdorman of Essex (a powerful noble) dies fighting the Viking invaders at the Battle of Maldon in Essex. In the same year, King Aethelred pays £100,000 to the Viking raiders so they will leave England.

The Viking King Swein Forkbeard of Denmark and the son of the Norwegian King, Olaf Haraldsson, invade London and try to burn the city to the ground. They do not succeed, and King Aethelred pays them to leave.

King Aethelred hears there is a Viking plot to remove him from power. He announces that all Danish men living in Britain are to be killed on St Brice's Day, a saint's day in England. Many Danish people are killed including Swein Forkbeard's sister, Gunnhilde.

After the murder of Gunnhilde, King Swein wished for revenge. He attacks England, and Aethelred is exiled along with his wife Emma, who is of Norman descent. Viking rule is established over most of England.

1042: English takeover of the Viking throne

Edward the Confessor became the English King after a long exile in Normandy. He was the son of Aethelred and Emma, and he took over the throne after his half brother Harthacnut (the son of Cnut and Emma) died, leaving him as the heir to the throne.

Harold Godwinson was Edward the Confessor's brother-in-law and was very powerful. He became the last Anglo-Saxon King of England and was crowned in 1066. However, William of Normandy, who was the Norman ruler descended from the Viking Rollo, and Harold Hardrada, the Viking ruler of Norway who was related to King Cnut, also wanted the English throne.

In 1066, Harald Hadrada attacks England. He is defeated and dies at the Battle of Stamford Bridge. Following this, William of Normandy attacks and kills Harold Godwinson at the Battle of Hastings, establishing Norman rule in England.

King Alfred the Great (849-899), King of Wessex who made a deal with Viking invaders. He passed lots of new laws and was a big fan of books.

Duke William of Normandy (1028-1087), descendant of the Viking Rollo, who took the English throne in 1066. He is also known as William the Conqueror.

2.Viking people believed in many gods, such as Thor, the god of thunder.

3.Vikings travelled to America, North Africa and the Middle East as well as Europe.

4.Most Viking helmets worn in battle did not have horns.

5.Vikings also settled in Scotland and Ireland. Many Scottish people today are related to the Vikings. They also founded towns like Dublin and Limerick in Ireland in the 9th century.