Viking Longships (KS2): Everything You Need To Know 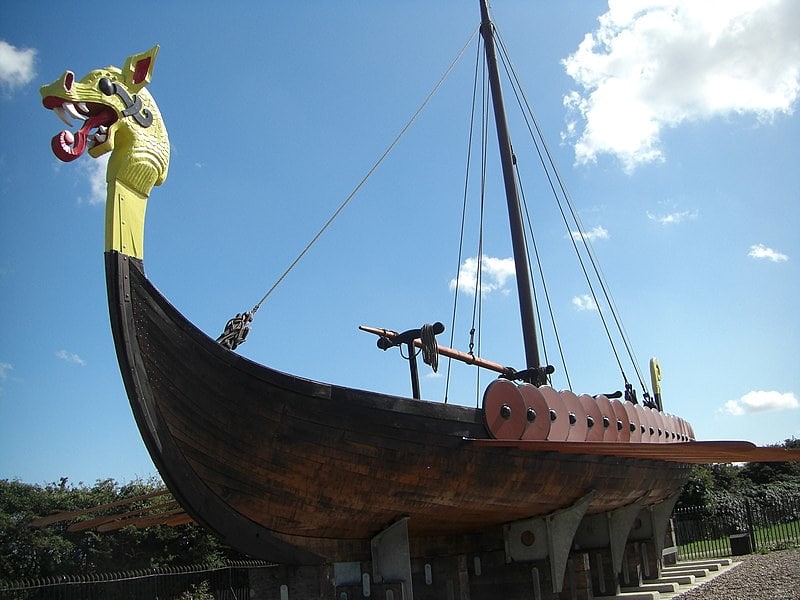 Vikings came from the north, what we now call Scandinavia.

They sailed in longships to Britain where they could start raiding and conquering. Their ships are considered amazing examples of design ingenuity and have excited historians for years.

Vikings became great sailors when they lived close to the rivers and fjords (sea inlets). Fjords were large, deep bodies of water which needed many men with oars in a fast ship to navigate them.

We have put together the facts you need to ensure that teaching your children this fascinating history topic is smooth sailing.

Most sea-boats are very deep, but Viking longboats had shallow hulls meaning they could navigate estuaries and in-land rivers with ease.

The longships were roughly 30 meters long and carried up to 60 men within them. Depending on how big the ship was, a longship could use 24 to 50 oars to row when there was little to no wind.

The Vikings sat on chests containing their belongings when they were rowing. Vikings usually slept on deck.

A longship had a large, square sail made of wool woven tightly together attached to a tall mast. According to information historians found on the Bayeux Tapestry, Vikings usually coloured their sail red and white. The sail could be brought down when it wasn't needed.

They often named their longboats creative names, such as "Snake of the Sea", "Raven" and "Long Serpent".

At night, the Vikings used the stars to help guide them through the water.

Overall, a longship was designed and built to be light and fast. Many Vikings could be rowing at one time or the wind could pull the ship along quickly. They could navigate turbulent seas and shallow rivers but could also be carried by men over the land.

How Did The Vikings Build Their Longships?

Oak planks were overlapped together to create a frame. They would be overlapped and nailed together. To prevent water entering the boat, moss, animal hair and wool mixed with tar or tallow would be used to plug any gaps in the wood.

Viking longships were clinker built ships, this means that they had overlapping hull planks. This design, also known as lapstrake, increased the speed of the ships in the water by making it more streamlined.

The square sail was made of wool, reinforced by strips of leather to maintain the shape when it got wet. The leather strips also gave the sail more resilience in high wind.

Vikings decorated their ships with carvings in the wood. They also included a sculpture of a creature such as a snake or dragon to scare off enemies and sea monsters. Animals such as snakes and dragons were sculpted onto the prow. Often, they made a similar-looking animal for the back of the boat that could intimidate a ship sailing behind them.

What Were Viking Longships Used For?

Longships were classified based on how many oars they used.

Karvi: These were the smallest longship with 13 rowing benches. They were used for fishing and trade.

Snekkja: These were usually the smallest ship used in warfare, with 20 rowing benches. These were the most common kind of ship.

Drakkar: This ship was very similar to the Skeid but with more menacing carvings.

In general, the design of all Viking ships had speed as a main objective, especially for raiding. It meant that Vikings could sail right up to the land, exit to fight, then get back on the boat to escape.

Are There Any Viking Longships Left Today?

You can visit some reconstructions of longboats in places like Norway and Denmark.

If you are looking for Viking longships in and around Britain, head over to Hugin to see a longboat in Kent. Dragon Harald Fairhair is the largest reconstructed longship. To see Dragon Harald Fairhair, you should check their website to see where the boat is currently docked, if you are lucky and it is somewhere local, it offers a fantastic opportunity to experience a Viking longboat in modern Britain.

How Can You Teach Children About Viking Longships?

Year 3: Crafts are a great way to get children excited about history. Perhaps big spoons could be used as oars and a cardboard box or cushion to help children imagine they are in a Viking longship of their own.

Year 4: You could look at some diagrams of Viking longships and encourage your children to design their own. You could encourage them to be creative and incorporate the wood carvings, red and white square sail and the animal on the prow and back of the ship.

Year 5: This could be an opportunity to learn about how a ship stays afloat and utilise this topic to do some cross-subject learning. Learning about how the sea and wood interact and why a ship can be faster or slower can be very interesting for children.

Year 6: Pupils could look into different types of Viking ships and evaluate how different ships were suited to their purposes. 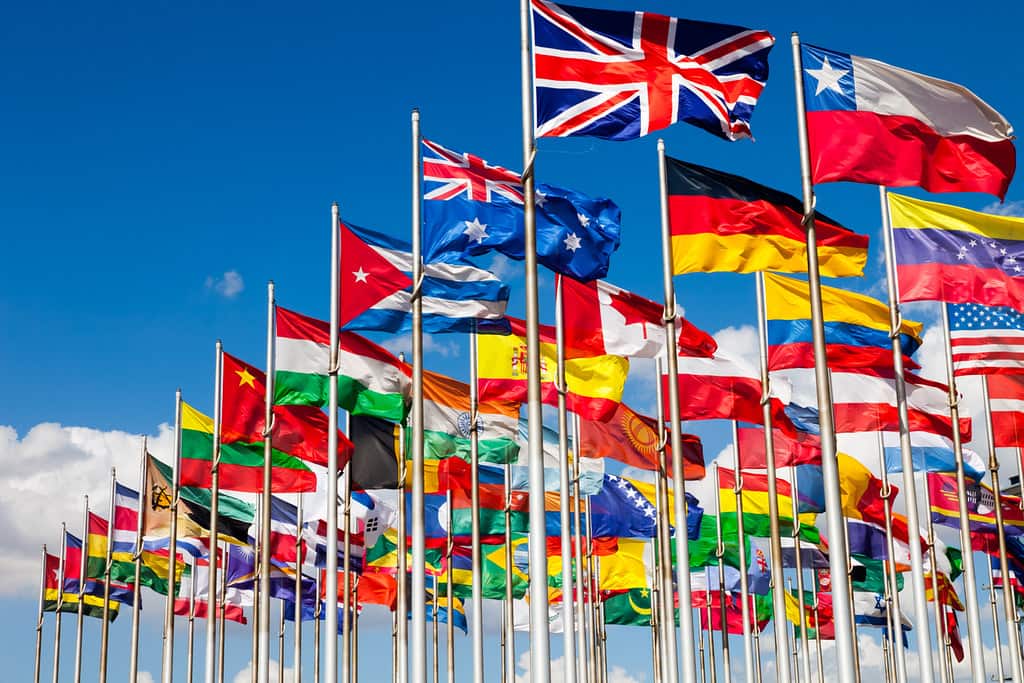