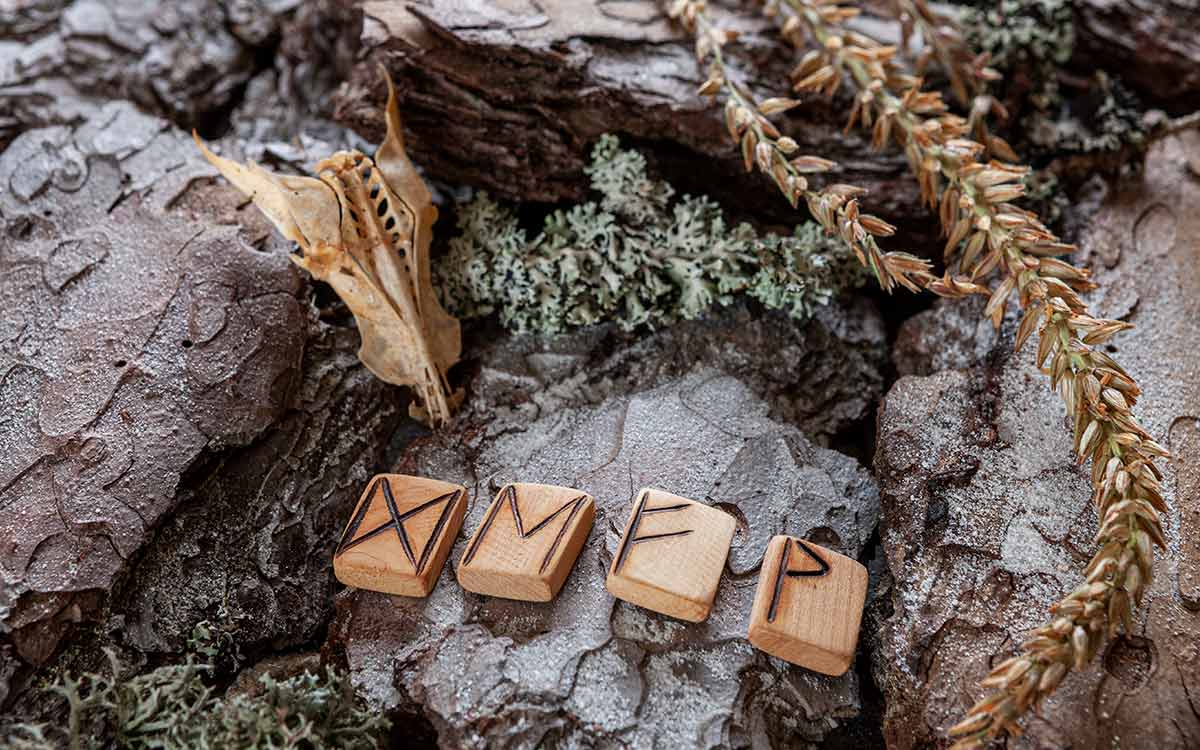 The Vikings were a group of seafaring Norse people who were prominent traders, explorers and warriors from the eighth century to the eleventh century.

Kids will learn all about the Vikings at KS2, as they make up an important part of the National Curriculum. But, whilst Norse mythology for kids may seem simple and exciting, it can be a difficult subject even for some adults to master.

Many names of the Viking Gods and Goddesses (Thor, for example) are part of popular culture thanks in part to the popularity of the Hollywood films in which they feature. But, in order to gain a better understanding of Viking Gods in order to support your child through KS2, why not have a look at this handy guide full of Viking religion facts?

Who Were The Vikings?

The Vikings dominated Europe from around 793AD to 1066AD. Whilst their methods of conquest were often violent,  their society was built on law and order (in fact, the word 'law' comes from the Viking language of Old Norse) and their political system can be understood as an early form of what we now call democracy. Vikings were clean, they believed that family was very important, and they loved making things beautiful.

Also, the Vikings believed in many different Gods and Goddesses...

Who Were The Viking Gods And Goddesses?

There were many Norse Gods and Goddesses, who were believed to share many of the same flaws as humans, such as jealousy and greed. While the Gods lived for a long time and were thought to have magical powers, they were not immortal. Here you can get clued up with all the information that you'll need to know for when your child starts asking questions about the Vikings' Gods.

Odin: Odin is one of the best Norse Gods for kids to learn about. Odin was the God of poetry, wine, knowledge and war. He was also ruler of the Gods. Odin had two ravens who sat on each of his shoulders, and so he was also often called the Raven God. Odin's thirst for knowledge also led to him making a famous deal with a wise giant. He is said to have traded one of his eyes in exchange for all of the wisdom in the world, which is why some images depict him with an eye patch.

Thor: Thor was Odin's son and was the God of strength, thunder and fertility. He had a magical belt and hammer, and two goats named Toothgnasher and Toothgrinder pulled his chariot. This God is one of Viking mythology's great heroes, remembered and praised for always supporting the poor.

Loki: Loki was Odin's adopted son. As well as being a mischief maker and a trickster, this God was famously a shape-shifter. In Old Norse mythology, Loki was able to turn himself into a fly, an old woman, a fish, a horse and a seal. He also had a love of pranks, which actually led to the tragic death of another of Odin's sons, Baldur.

Sif: Sif was Thor's wife and the Goddess of the harvest. She was another victim of one of Loki's pranks - he cut her beloved long blonde hair which upset her greatly. According to a Viking Saga (a story told by Vikings that has been passed down through the centuries), her heavy, salty tears fell on Middle Earth (the place that was inhabited by giants, goblins and various monsters as well as humans) and as a result, the crops could not grow. To resolve this, and to avoid an angry beating by Thor, Loki persuaded the dwarfs to spin some new hair for the Goddess.

Idunn: Idunn was the Goddess of youth and beauty. This Goddess was responsible for growing the golden apples that were believed to help the Norse Gods stay healthy and strong, and what ultimately enabled them to live such long lives.

Freya And Frey: Frey and Freya were brother and sister. Freya was the Goddess of fertility, love, growth and war. Freya had a chariot that was pulled by two wild cats. Frey was in charge of the elves and dwarfs, and had to make sure the sun shone, the rain fell and the crops grew. This God had a sword that could fight on its own and a ship that folded into his pocket. He also had a chariot that was pulled by a golden pig.

The Three Norns: These were the three Goddesses of fate, known as 'What has been', 'What is' and 'What must be'. The Vikings thought that they were connected to their fates by an invisible thread, which a Goddess would cut when it was time for someone to die.

Read on for some interesting facts about Viking Gods!

2) The Vikings believed that men who died in battle went to Valhalla, a great hall where these heroes feasted with the gods.

3) The Vikings thought of Norse Gods in the same way as themselves - fighting against evil. However, they also believed they were doomed to failure.

This is an easy one! Try to bring a Viking God into everyday conversation and make games out of it. For example, next time there's a thunderstorm, you can ask your child who the God of thunder was. You could encourage them to blame Thor every time there is a rumble of thunder during the storm. Or, perhaps, the next time the family pet is being naughty, comment that it's being "just like Loki". Bringing the Viking Gods into everyday conversations in this way will help to familiarise children with their names and characteristics.

Ask your child to use their creative skills by drawing their favourite God or Goddess. Then ask them to explain why they've drawn them in that way. For example, the Goddess Sif may have long hair, or the God Thor could have strong arms.

Lastly, why not ask your child to choose their favourite God or Goddess and list the reasons why they like them so much?