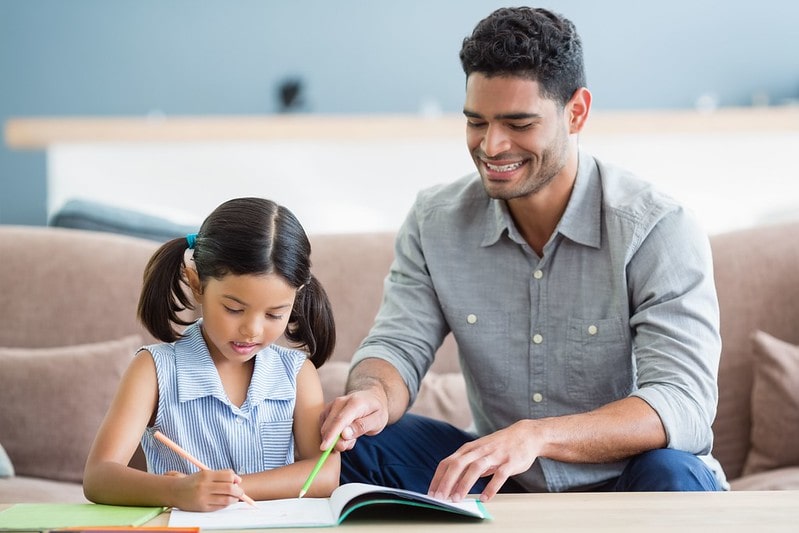 The Vikings lived in Scandinavia in Northern Europe, in the modern day countries of Norway, Sweden and Denmark. They raided and plundered other lands from their powerful ships, from the year 800 CE until 1066, when their final invasion into Europe failed.

However, for many years the Vikings were known all over Europe as formidable raiders, and they also traded with the countries they travelled to. They also competed with the Anglo-Saxons for control of Britain.  Help out your child with their history homework, or simply support their learning more broadly with this wonderful guide to Viking artefacts.

Primary school aged kids from Year 3 to Year 6 will learn about the Vikings at school, including the interesting artefacts they left behind. From helmets to amulets, there's sure to be an exciting Viking artefact your child will want to learn more about.

The Vikings used a knife called a seax for many different things, including for hunting animals, harvesting crops and as weapons. This handy tool was short and sharp, making it ideal for everyday use. The hilt (handle) of the seax was made from wood or sometimes even from animal bone.

The Viking helmet is one of the most famous Viking artefacts. These were used to protect the Viking's face and head during fearsome battles and raids. Viking helmets were either made from iron, which is a hard metal, or leather. They often included a nose guard as well. They were simple in design, and it is now thought that few Viking helmets had the horns they are so famous for! Historians think the Viking helmets that did have horns might have been used by "berserkers", warriors who entered war in a heightened state of anger to terrify their enemies.

Axes were typical Viking tools. The Vikings used them for everyday activities such as chopping wood and building houses. Viking axes were also often used as weapons. During battle they were secured to the Viking with a leather belt. Some axes were even engraved with beautiful designs, such as the Mammen axe which is one of the most precious Viking artefacts. It was buried with an important Viking and features silver designs including a bird and a magnificent tree. It is thought that many different types of axes existed. Most were made from iron.

Swords are also fascinating Viking artefacts. Unlike axes, which were very common, Viking swords were precious weapons that only the most high status Vikings had, as they were extremely expensive. Viking swords were formidable weapons. A typical Viking sword had a double blade - meaning it was sharp on both sides - and was almost 1 metre long. Viking swords often had a grip at the hilt, which meant it would not fall out of the Viking warrior's hand during battle.

Amulets are very special Viking artefacts. An amulet is a small charm which was often worn as a pendant on jewellery, or sometimes kept in a leather pouch. Viking amulets were worn to express the Viking warrior's religion and they believed these charms had special powers that would help them emerge victorious from battle. The Vikings believed in many different gods, of whom the powerful Thor, the god of thunder, was the King. Viking amulets that have been found include symbols like Thor's hammer, which was a popular choice. Amulets were usually made from expensive metals such as silver or, sometimes, iron.

Shields are also very important Viking artefacts. The Vikings used shields to protect themselves in battle. Viking shields were fashioned out of wood and were round in shape and they had leather at the edges to stop their shields breaking if they were hit during fighting. The typical Viking shield was very large, and so was good at protecting the body from harm during battle. The Vikings painted their shields with different colours, such as black, yellow and red.

Did You Know? Viking artefacts have been found in many different places, including Russia, Norway and the Isle of Man.

Learning About Viking Artefacts At Home

Why not engage your children even more with these fun activities based on the Vikings and their artefacts?

One great idea is for your children to do some arts and crafts inspired by Viking artefacts. Kids could make their own Viking shields out of cardboard, complete with a colourful and cool design, or they could even try to replicate a Viking helmet using an online guide or printout.

Children will also love the many videos online that tell you all about the Vikings and their artefacts. Why not watch these together and discuss the Viking artefacts described?