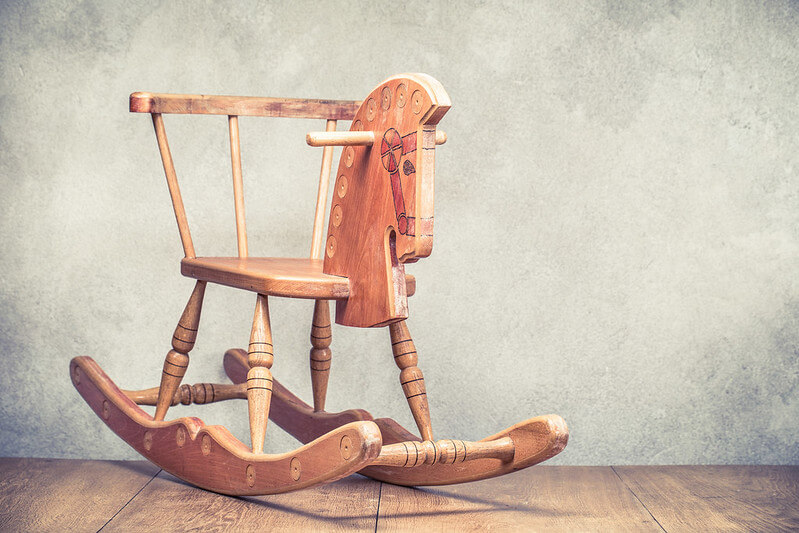 History can be fascinating for kids when they discover how children lived long ago.

The Victorian times were not kind to children from working families. Instead of going to a Victorian school and playing with toys all day, they were sent up chimneys, swept streets, worked in factories and became servants. But all children love to play, and in KS2, modern children learn about Victorian toys and games that Victorian children played with at the end of the 19th century.

Check out our fascinating facts to help your kids learn more about Victorian times!

Victorian children didn't have lots of toys as they do now. Even wealthy children would only have a few. During the reign of Queen Victoria, toys would probably only be given at Christmas or for a birthday.

Here are some of the Victorian toys that children would play with. See which ones are still popular today!

A toy that is still around today. More popular with girls than boys, working families would make their own, while wealthier Victorian children might be lucky enough to have one with carved wooden handles.

Little boys would carry out imaginary battles with their soldiers, which were kept in a small tin. They were originally made of lead (years ago nobody knew it was poisonous!). Later, these Victorian toys were made out of tin, which was lighter. Some were sold unpainted, so little boys would paint their own.

Wealthy children would have marbles made from actual marble! Glass marbles were cheaper and for the very poor children, they would be made from clay. There are many games to play with these Victorian toys, including Conqueror - it's a bit like bowls, where you aim to get your marble nearest to the original one.

Victorian little girls liked to be just like their mothers and have their friends to tea - often the friends were dolls rather than real children!  These tea sets were made out of china and they were only owned by lucky little Victorian girls from wealthy families.

Very popular with Victorian boys, the aim of the game was to keep the hoop (which looked like a hula hoop but was made of wood, not plastic), rolling along the ground for as long as possible. You used the stick to keep it moving.

A kaleidoscope is a long tube that looks like a telescope. In one end are coloured glass beads. as you spin the end, the beads twist and fall to make psychedelic patterns. Before they became children's toys, the kaleidoscope, which was invented in 1816, was hugely popular with grown-ups. Poor or homeless people in London would earn money by charging people to view inside a kaleidoscope.

Queen Victoria had a collection of more than 150 dolls, so they were very popular with little girls. Richer children would have dolls with wax or china faces, and beautifully made dresses. Poor children might be lucky if their mother sewed them a dolly made from a bit of old material.

Beautifully carved rocking horses could be found in the homes of the wealthy. Less well-off children might have a hobby horse. A long stick had a horse head on one end and might have wheels on the other. Poorer children with no toys might find a stick to fulfil the same purpose. The perfect free toy!

Your kids might have had a spinning top when they were smaller. The whip and top was its predecessor. The whip was a stick with a piece of leather or string tied to it. You'd wrap the leather around the top, then pull the stick to get the top to spin. Sometimes you could get the top to keep spinning by whipping it against the sides of the top.

Puppet shows were very popular in the Victorian era, and so was going to the theatre. Even poorer people went - they could go to the music hall for a penny and watch variety shows. Children could copy their parents by playing with these toys, which were made from printed paper stuck onto card. The actors were stuck onto long strips of card and could be moved about the stage.

Other toys that were popular include wooden yo-yos, quoits and skittles. Football was played in the streets by the poor kids. They'd make a  ball for free by using old rags. Wealthy boys might have a leather football.

A Zoetrope was a very exciting Victorian toy. In a time before film, it was possible to make moving pictures using a round drum with slits cut around its sides, and a strip of card with pictures drawn on to it. When you spun the drum, the pictures would make a moving image. See if you and your children can make one.

Did You Know? On Sundays, children were often not allowed to play but had to spend the day in quiet pursuits such as sewing or reading and of course going to church. However, they might be allowed to play with biblical-themed toys, such as a toy ark.

Encourage your kids to think and learn around the subject by asking them the following questions.

Which Victorian games and toys would you have liked to play with?

Which Victorian toys are still popular with children today?

How would you make some of these toys if you couldn't spend any money?

Poor children would make toys such as paper windmills and clothes peg dollies. Why not have a go at making these? 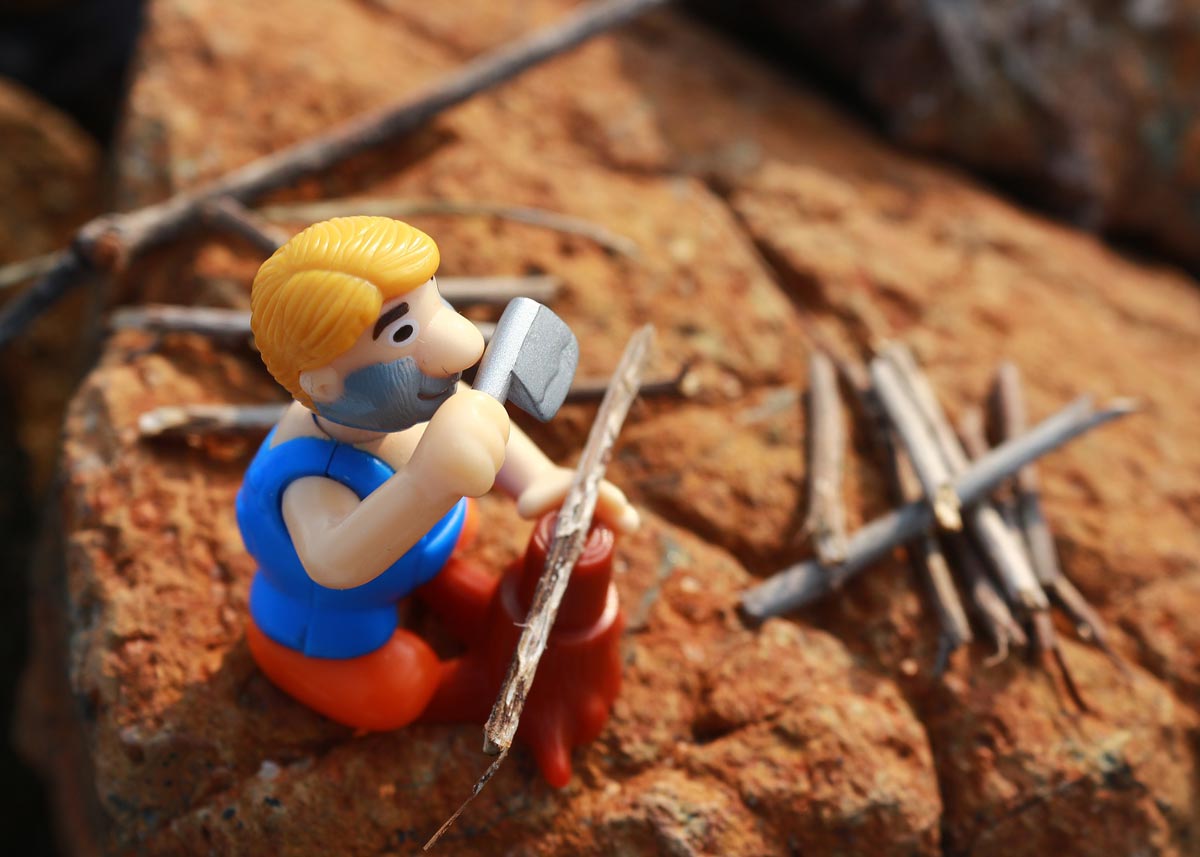