Victorian Children (KS2): Everything You Need To Know 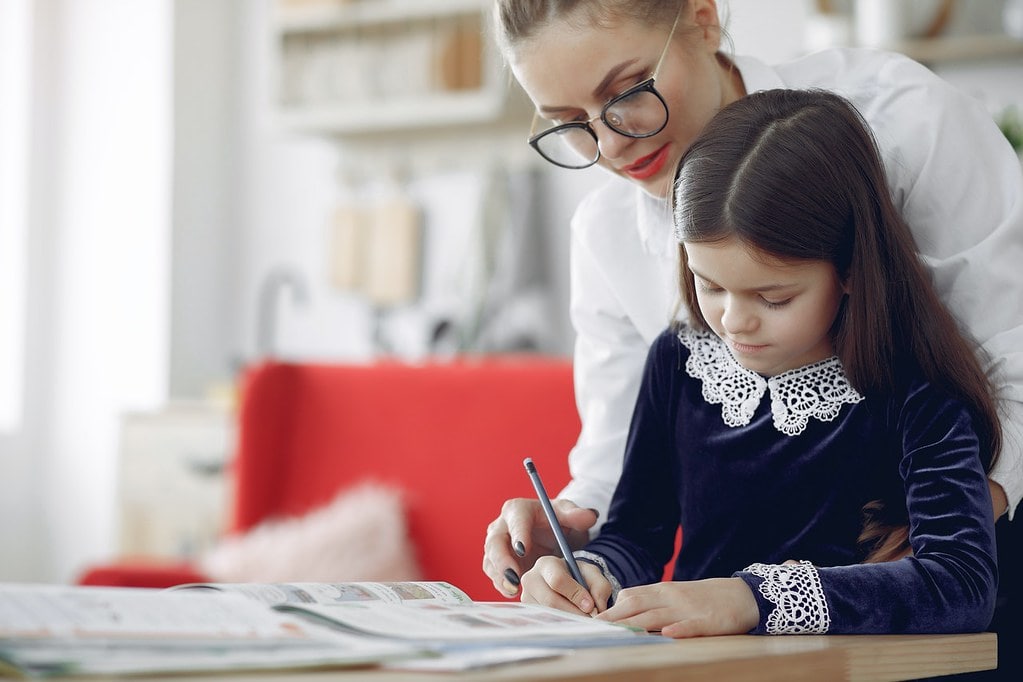 Kids will learn about the Victorian times in history class, and will definitely be enthralled by the very different lives of their counterparts over 100 years ago. This useful guide for parents about the lives of Victorian children means they can help support their child's learning, while providing some fun facts for children to share with their classmates and teachers at school.

Check out this wonderful guide to the lives of Victorian children below.

At the start of the Victorian era, only rich Victorian children attended school. They ate rich, expensive food like poultry, meats and cakes, and would dress in brand new, specially tailored clothes. Wealthier children lived in big houses with servants.

Most children had to work to help their families earn enough money for food and a home. These were often jobs working in factories, where conditions were really dangerous. Many lived in cramped and dirty living conditions, especially in cities. They were at risk of many nasty diseases such as cholera due to this. Poorer children would eat broths and stews at mealtimes. The poorest children had to live in workhouses, where they were forced to work hard.

Wealthy boys already went to school at the start of the Victorian era. After being taught by a governess at home, boys from wealthy families would go on to study subjects such as Latin, mathematics, reading and writing at public boarding schools such as Eton or Rugby. Wealthy girls would continue to learn at home with a governess. Education for wealthy girls aimed to prepare them for married life in Victorian Britain, and usually focused on skills such as cooking, needlework, and etiquette (good manners), so they could run a household.

There was some schooling available for poorer children, too, at the start of the Victorian era. This included ragged schools. Ragged schools were named for the threadbare clothes worn by the children who attended them. They were usually church-run establishments, and provided free education to orphans and children from very poor families. The first Victorian ragged school was set up in 1818 by a man called John Pounds. At ragged schools, children were taught academic subjects such as reading and writing. There was also a focus on practical skills such as knitting, which would prepare children for future work, such as that of a servant.

In 1880, education was made obligatory for all children in Victorian Britain under ten years old, and was made completely free 11 years later. In the Victorian times, children had to learn by rote. This means they had to memorise and repeat whatever they were taught by their teachers. For example, children had to recite times tables until they could remember them. Maths, reading and writing were the main subjects taught in schools, and classes could include up to 80 people.

The rules in Victorian schools were extremely strict. Children were not allowed to ask questions and they had to write with their right hand, because being left-handed was associated with the devil. Children who broke the rules could be hit with a cane by their teacher, and sometimes they were hoisted up into the air in a basket. Those who struggled in lessons were forced to wear a dunce's cap.

During the first half of the Victorian era, many children had to work because their families needed money. Life as a working child in Victorian Britain was very difficult. Children could work for 16 hours a day, and they did not get any sick pay. Jobs children did during the Victorian times include working in factories and textile mills, being a chimney sweep and mining.

These were often extremely dangerous jobs, and factory and business owners liked employing children because they could pay them less than adults. There were terrible working conditions for most children. Children working in the coal mines could develop permanent eye problems from the darkness, while chimney sweeps were often not given enough food so they would remain small to fit up chimneys. There was also the risk of suffocating or getting stuck up a chimney. Children who worked in factories and textile mills could lose fingers or limbs from dangerous machinery, and some were even killed.

Some children worked in safer jobs such as being domestic servants. Boys could be apprenticed to a trade so they could later work in jobs such as shoemaking or bricklaying. Apprentices still had to work very long hours - 12 hours per day - but they did get a day off, and their work was preferable to that of many other children. During the Victorian times, many reforms that increasingly protected children from dangerous work were introduced, and soon children who had worked had to go to school instead.

Another place children might end up in the Victorian era is the workhouse. This is where destitute families, orphans and the sick were housed and fed in exchange for very hard work. The first one was set up in 1834, so that the poor could "help themselves". In reality, workhouses were very harsh and children were often forced to do difficult, dangerous work such as being made to work in factories.

There was some basic schooling provided in workhouses, but children were not taught to write or read. There was limited food provided, and it was usually unpleasant. Workhouses often served gruel at mealtimes, which was cereal boiled in milk. Charles Dickens, a famous Victorian author wrote a book called Oliver Twist about the bad conditions for children living in workhouses, to show the public how cruel they were.

Did You Know? Extra Facts About Victorian Children

1.Many working class families in Victorian Britain had a lot of children so that they could go to work to earn money for the family.

2.Children who worked could sometimes start at a very young age, such as 3 or 4 years old.