How To Have A Great VE Stay-At-Home Party 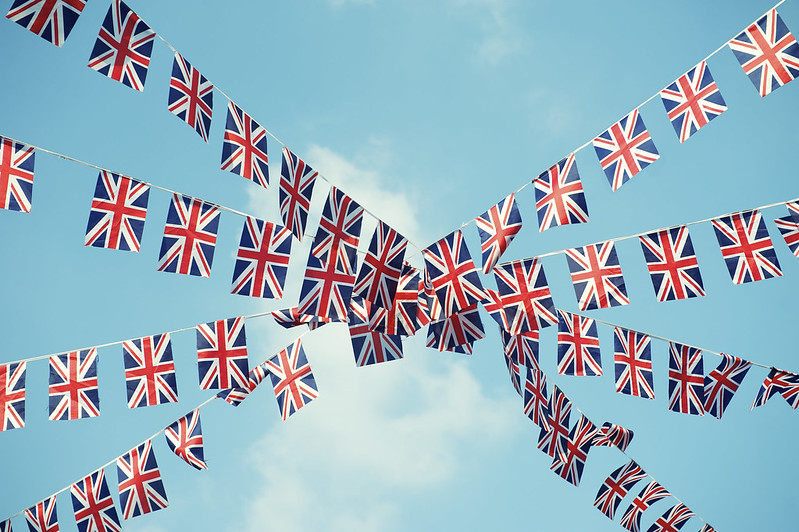 On 8 May 1945 at 3 pm, the British Prime Minister Winston Churchill made an announcement stating that fighting against the Nazis in Europe had come to an end following Germany's surrender in the Second World War - it was Victory in Europe Day.

Millions of people around the world had been waiting for this day and there were huge celebrations. In London, crowds dressed in red, white and blue gathered outside Buckingham Palace to see the Royal Family. Famously, the Princesses Elizabeth and Margaret were allowed to leave the palace and join the crowds celebrating (there's a great film A Royal Night Out, about that night - one for parents only!)

Across the country, there was dancing in the street and street parties, with music, dancing, party food (as much as wartime rations would allow), and much merriment.

Now, 75 years later, we can all celebrate again - there were plans for parades, street parties, concerts etc, but we can still enjoy music, some great food, and recreate the 40s for one day. The Royal British Legion is encouraging everyone to hold a street party, while social distancing in their own garden, drive, balcony or doorstep.

If you want to immerse your kids in the 1940s, how about planning a discovery day? Or do your bit by digging for victory and planting vegetable seeds.

Get dressed up for your own stay-at-home street party. There are lots of ideas that won't require you to buy new items - we're following the Make Do and Mend ethos of the 40s. Boys could dress as an evacuee. They'll need school shorts, shoes and grey socks, a shirt and a sleeveless jumper if you have it. Top off with a grey or brown cap. Make a gas mask box out of a small box and make a strap for it. Girls can wear a flowery summer or school dress, sandals or shoes with a strap, ankle socks and a beret, plus the gas mask. Be a Land Girl in some dungarees, with a thick belt around the middle, a shirt underneath and some ankle or walking boots. Or put together a party outfit with a dress with a flared skirt and belt, a flower in the hair and Victory Rolls.

Dance 'til you drop

1940s dances were bright and energetic and you usually danced with a partner. Celebrate by teaching the kids the Lindy Hop, an energetic dance that was the forerunner of the rock 'n roll dances of the 1950s.

Teach the kids some wartime songs - such as When You're Smiling and Don't Sit Under the Apple the Tree. You can join in with classic wartime songs with Miss Holiday Swing.

Celebrate VE Day by decorating your house, garden, porch or door. Red, white and blue is the order of the day. Make your own bunting by cutting out some rectangles or triangles from card or paper (plastic bags work well too!) and getting the children to decorate with Union Flags or just red white and blue patterns. Stick them onto a long piece of ribbon or string and drape them outside your house. you could create a red, white and blue rainbow to keep in with the rainbow lockdown theme, or make a red, white and blue pom-pom wreath using bits of old wool.

Of course on VE Day rationing was still in force because of the Second World War. For your stay-at-home street party to be authentic, try your hand at making an eggless sponge cake. And maybe add some other Second World War favourites such as bread and butter pudding. Then choose some treats you know everyone will love. Go to town decorating fairy cakes in red white and blue icing and sprinkles, make some mini union flags and stick to toothpicks to stick in cakes and sandwiches.

Play some old-fashioned party games for your stay-at-home celebration of the 75th anniversary. Musical statues is great fun, and can be played while social distancing - you'll probably need a judge in each garden though! Pass the parcel was a favourite then as it is now for children's birthdays. To make it feel like the 1940s, use newspaper or brown paper instead of wrapping paper. And tie each layer with string. Depending on the number of players in your household you could play blind man's bluff or have an egg and spoon race. Everyone can play pin the tail on the donkey.

At 9 pm the Queen will address the nation. This was planned to mark the end of a day of fabulous celebrations, including a parade along the Mall. 9 pm is the exact same time that the Queen's father King George VI addressed the nation on the radio when he broadcasted from Buckingham Palace.

The Queen's address will be part of The People's Celebration. The show starts on BBC1 at 8 pm and will include stars singing songs from the 30s and 40s, and reminiscences from the wartime generation.

The Queen's message will be followed by a national singalong of Dame Vera Lynn's We'll Meet Again. Everyone is encouraged to sing on their doorsteps.

Finally, for an idea the kids will love, we'll leave it to Former Royal Marine, 89-year-old George Bradford. He recalls: ''There were balloons and union flags everywhere. Everybody was out in the street. Nobody made you go to bed – not on that day.”

There are lots more songs, dances, videos and info on the RBLI Facebook page and you can download a children's activity pack with ideas from baking to a VE Day diary to a scavenger hunt.

The Royal British Legion and the National Memorial Arboretum have produced another pack that has more war-time dishes and cakes, ideas of films to watch, books to read, a speech from Winston Churchill, and puzzles and activities. 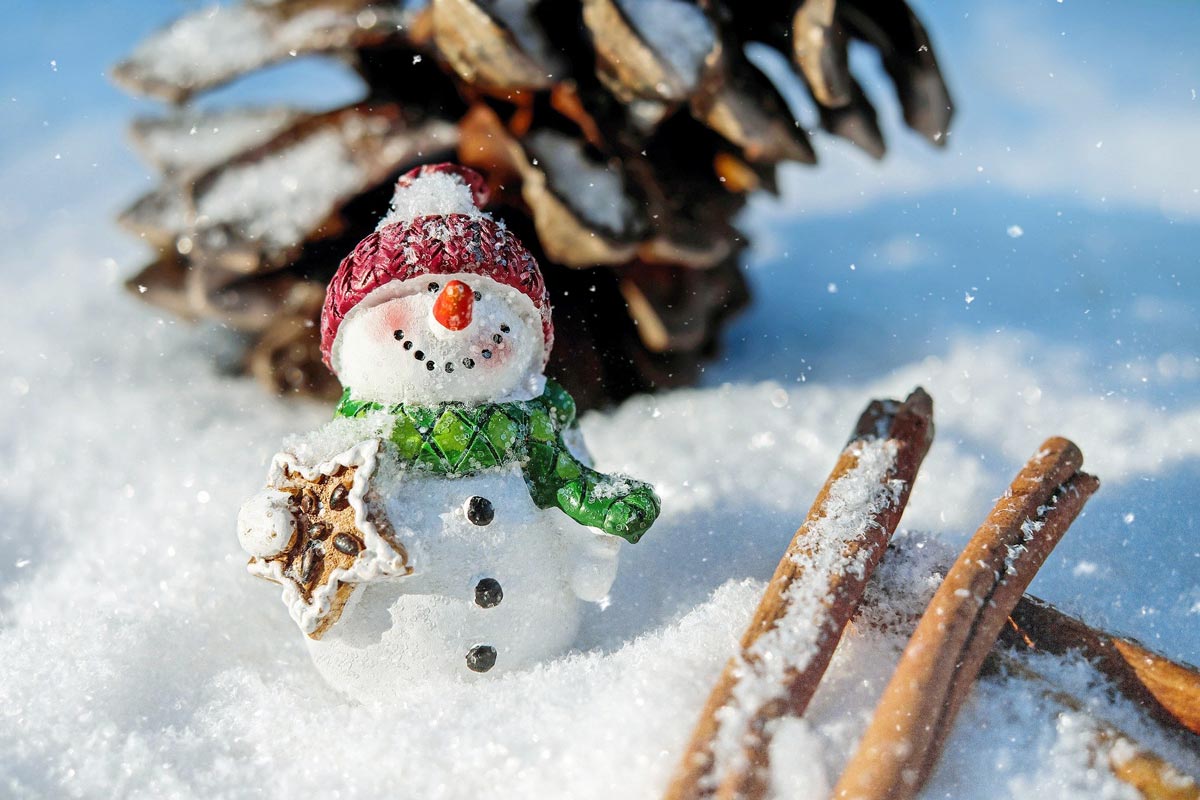 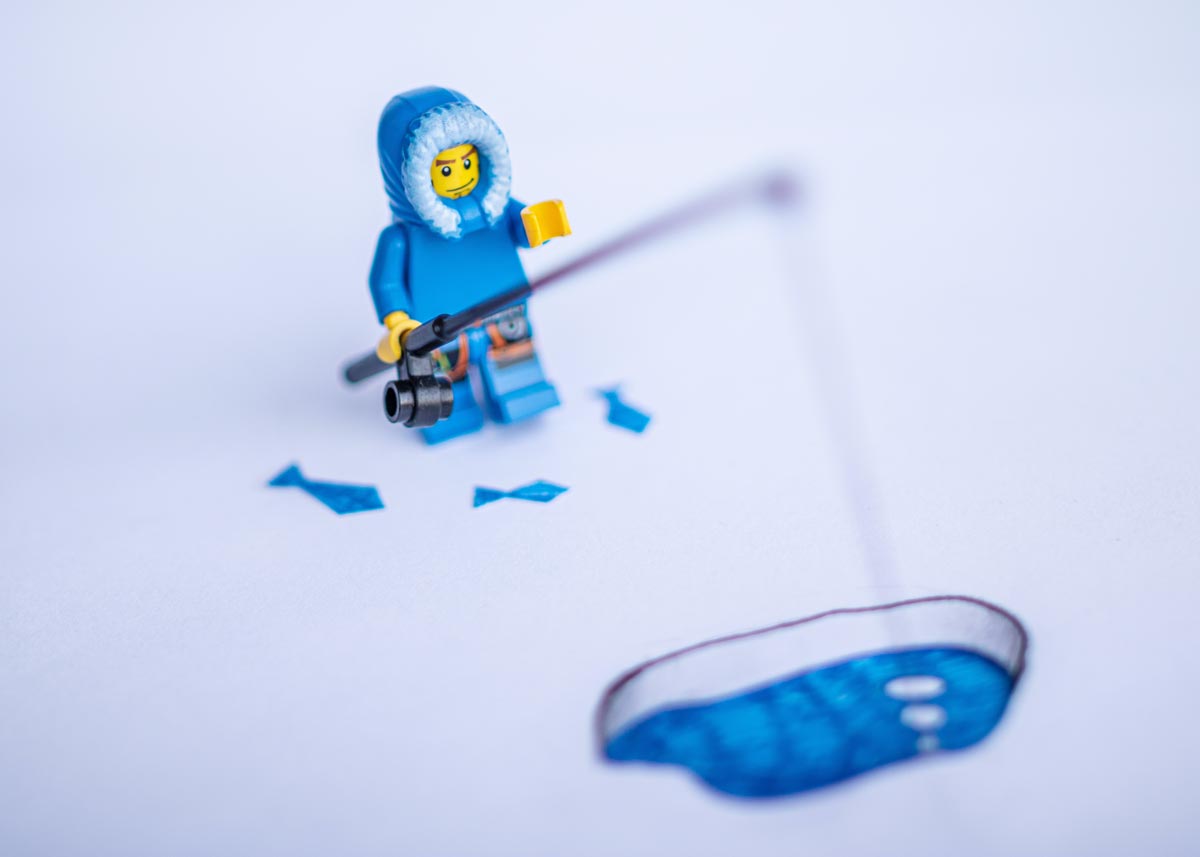 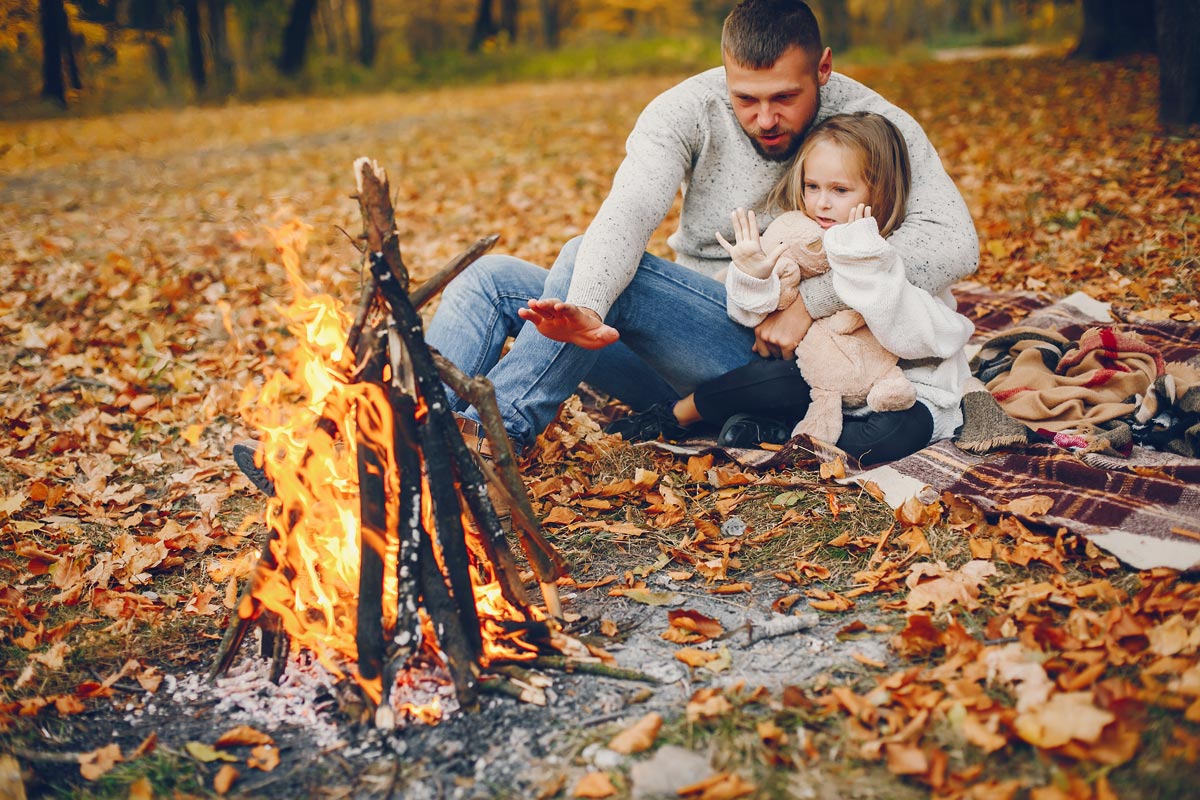 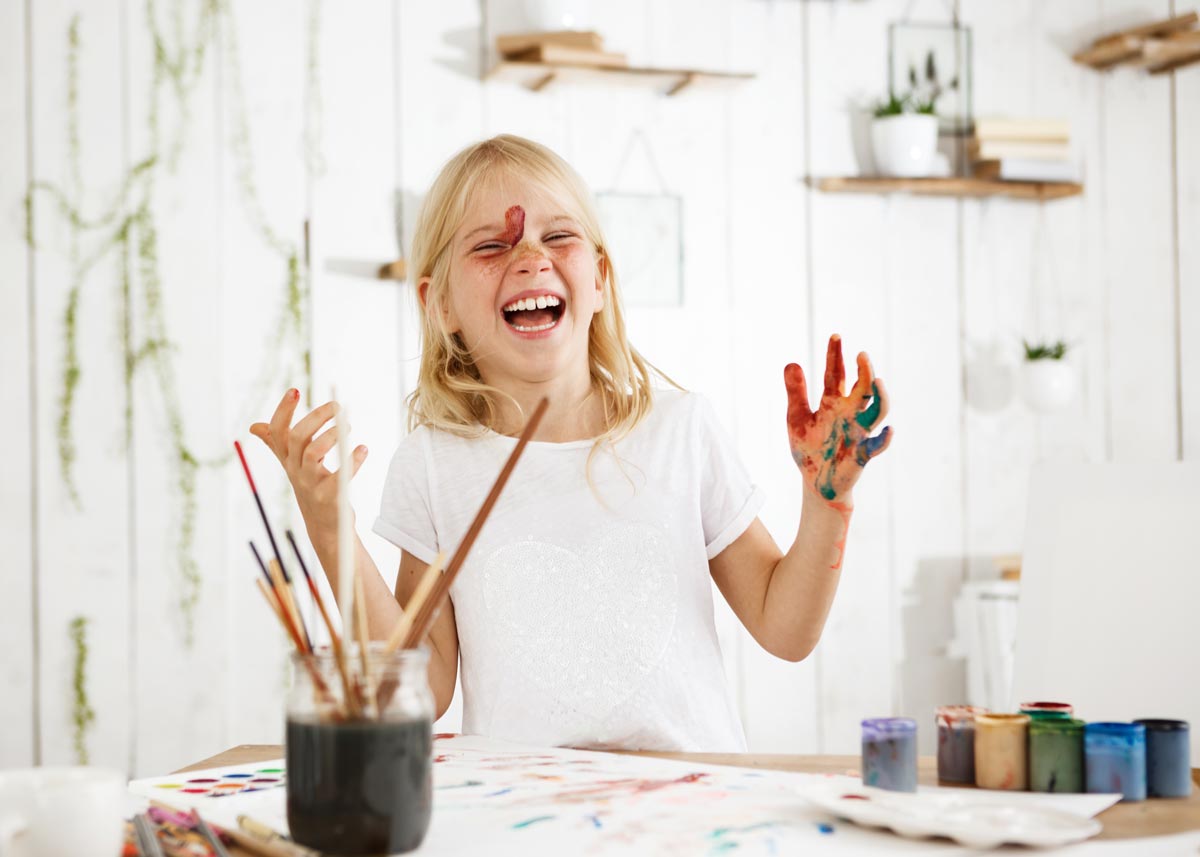 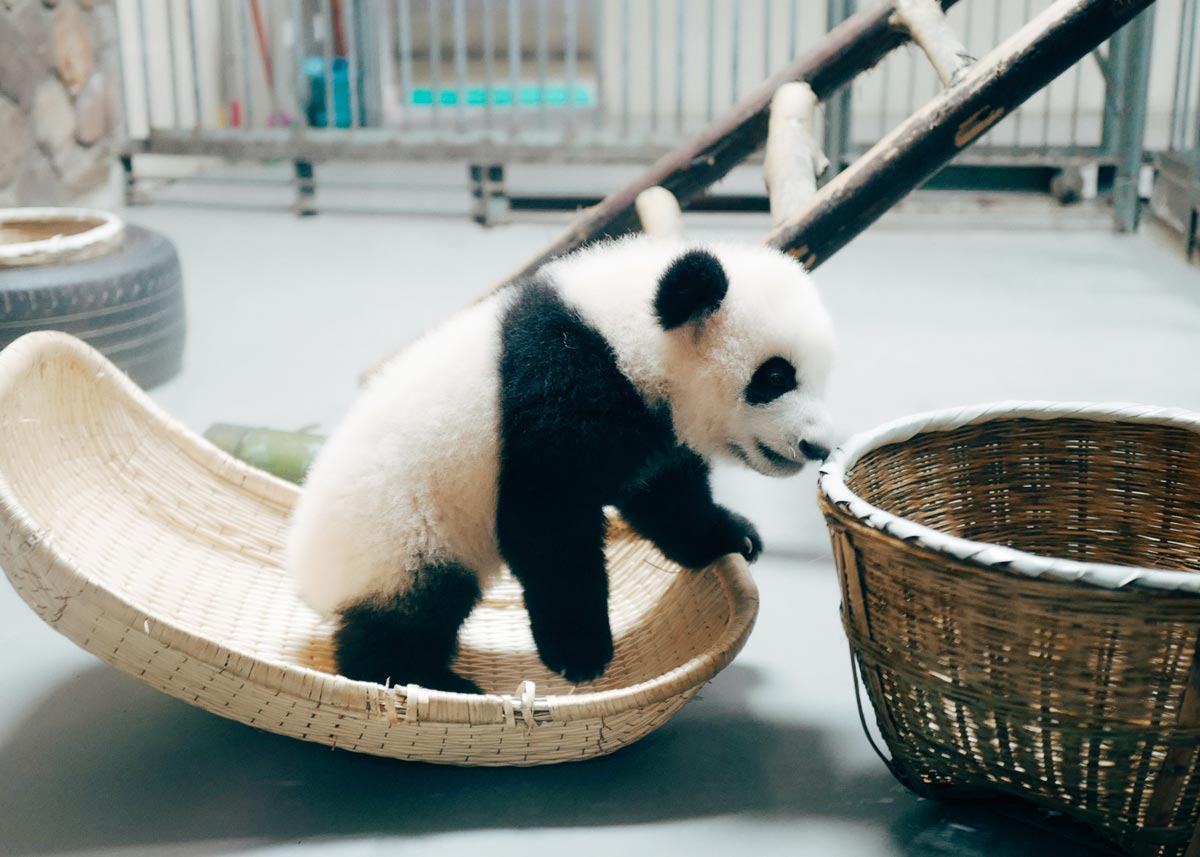 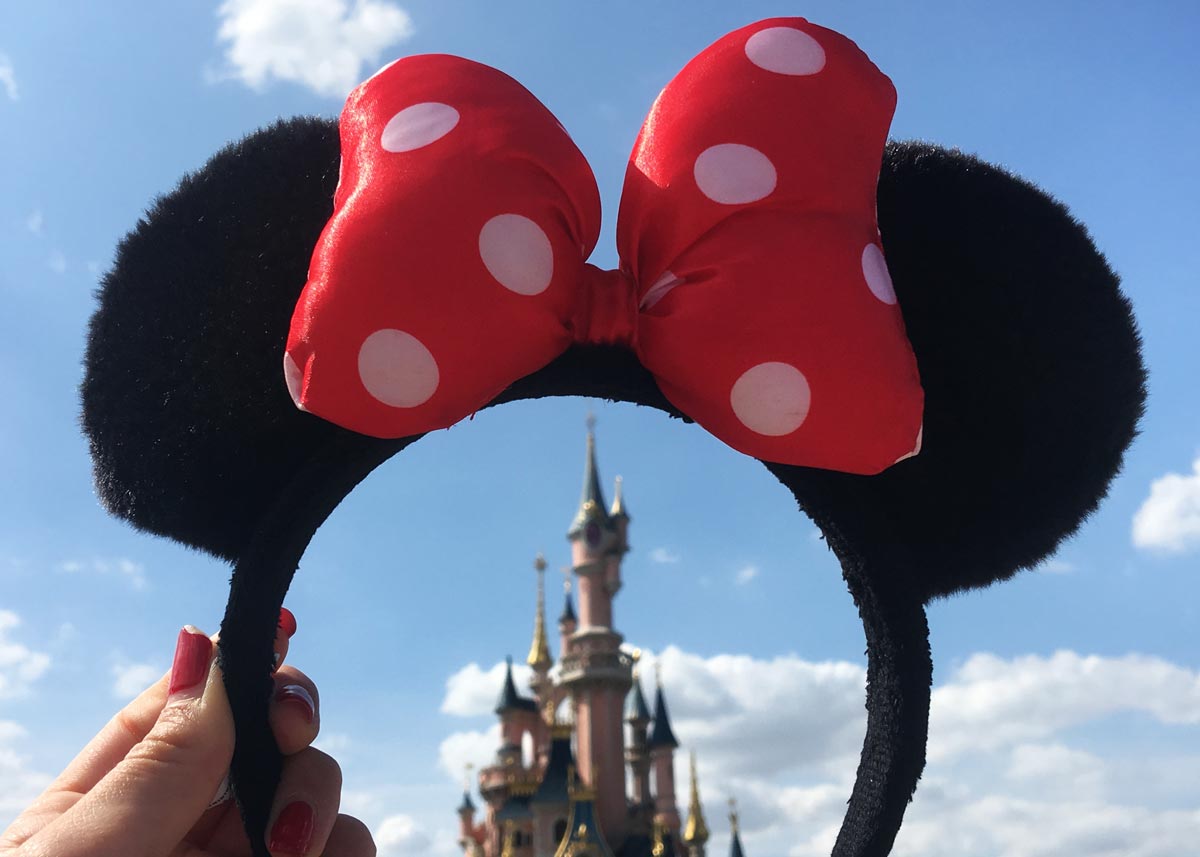