5 Things Worth Seeing At The Foundling Museum 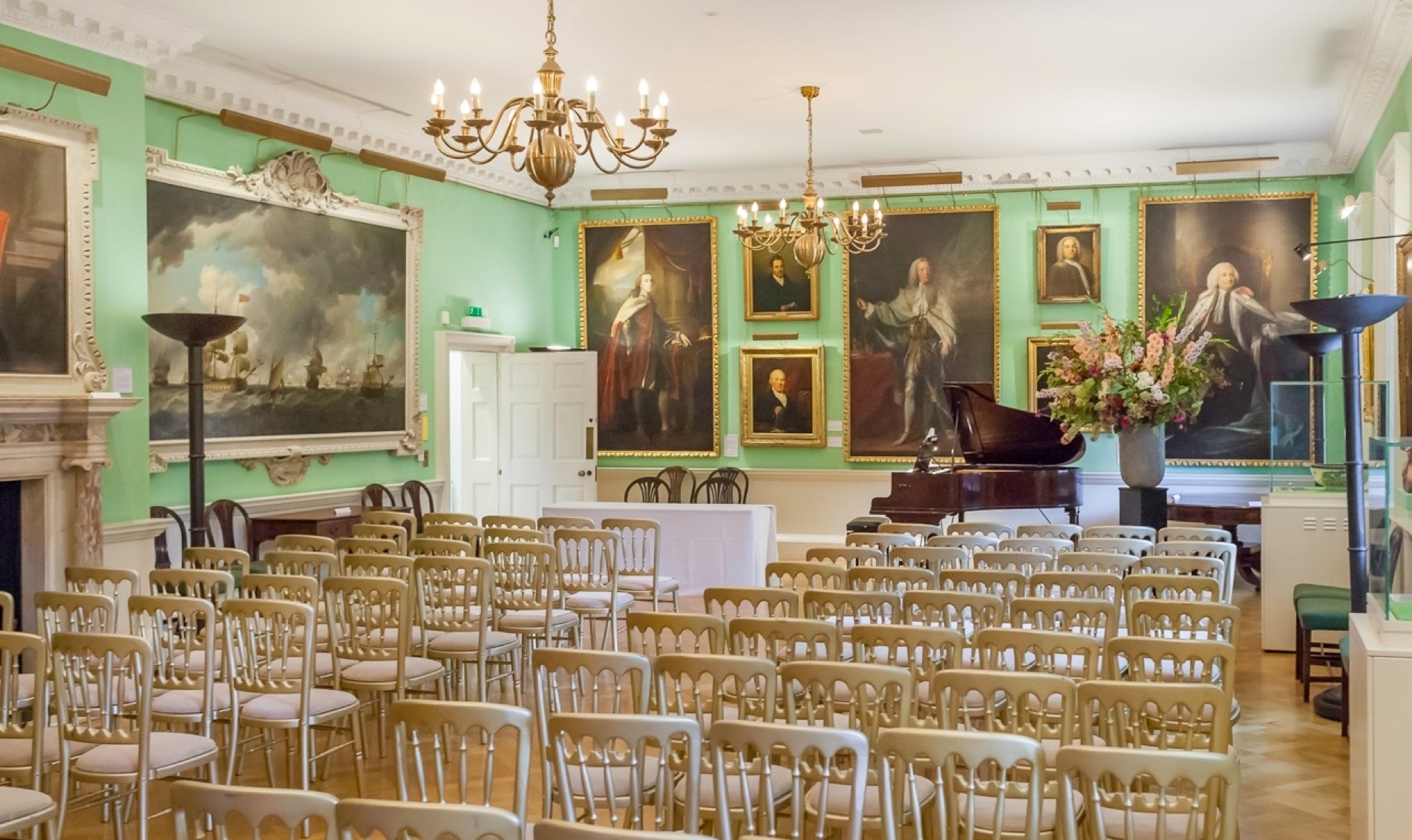 Babies left at the Foundling Hospital by their mothers each had a swatch of fabric attached to their admission paper - a swatch of the same fabric was given to the baby’s mother, which she would then use to identify her baby when returning. Mothers also left a unique object, eg a coin or a piece of needlework, together with the admission paper - these were sealed until a claim was made. Unfortunately, several unclaimed tokens were put on display in the 19th century, without a record being kept of which unclaimed child they belonged to, so the information has been lost forever.

Handel’s will and copy of his Messiah score

It’s a little-known fact that the composer Handel frequently recycled his own music and included his famous Hallelujah Chorus in an anthem he wrote for the Foundling Hospital. The conducting score for this piece can be seen on display today. The Foundling’s chapel was a fantastic platform for Handel’s career - he performed his Messiah there to huge acclaim, and continued to perform there every year. He left a copy of the score to the governors of the Foundling Hospital in his will, allowing them to continue staging the concerts after his death. The score is still on display, alongside Handel’s original will.

Listen to real-life recordings of people who spent time living at the Foundling Hospital as children. The Foundling Voices project recorded interviews with 74 people who grew up in the Hospital, as well as teachers and other people involved with the charity.

The Museum invites artists to create installations around the charity’s themes - currently on display is ‘Superman was a Foundling’, by award-winning poet Lemm Sissay, highlighting fictional characters who are fostered, adopted or orphaned. Superman and Harry Potter are just two of many fictional characters that feature in this project, helping to address the gap “between our admiration for fictional characters and a widespread disregard for their real-life counterparts.”

Sign up for one of the many free family-friendly workshops at the Foundling Museum and get free entry (usually £11 per adult), meaning you can make a day of it.

Museum Of London To Reopen... Book Your Free Ticket

Ultimate Guide To The Museum Of London Docklands And Soft Play

London Museums That Are Reopening In July

Naomi MacKay
This is some text inside of a div block.
Ages 5-10

Eleanor Gustard
This is some text inside of a div block.
All Ages

Eleanor Larbi
This is some text inside of a div block.
All Ages