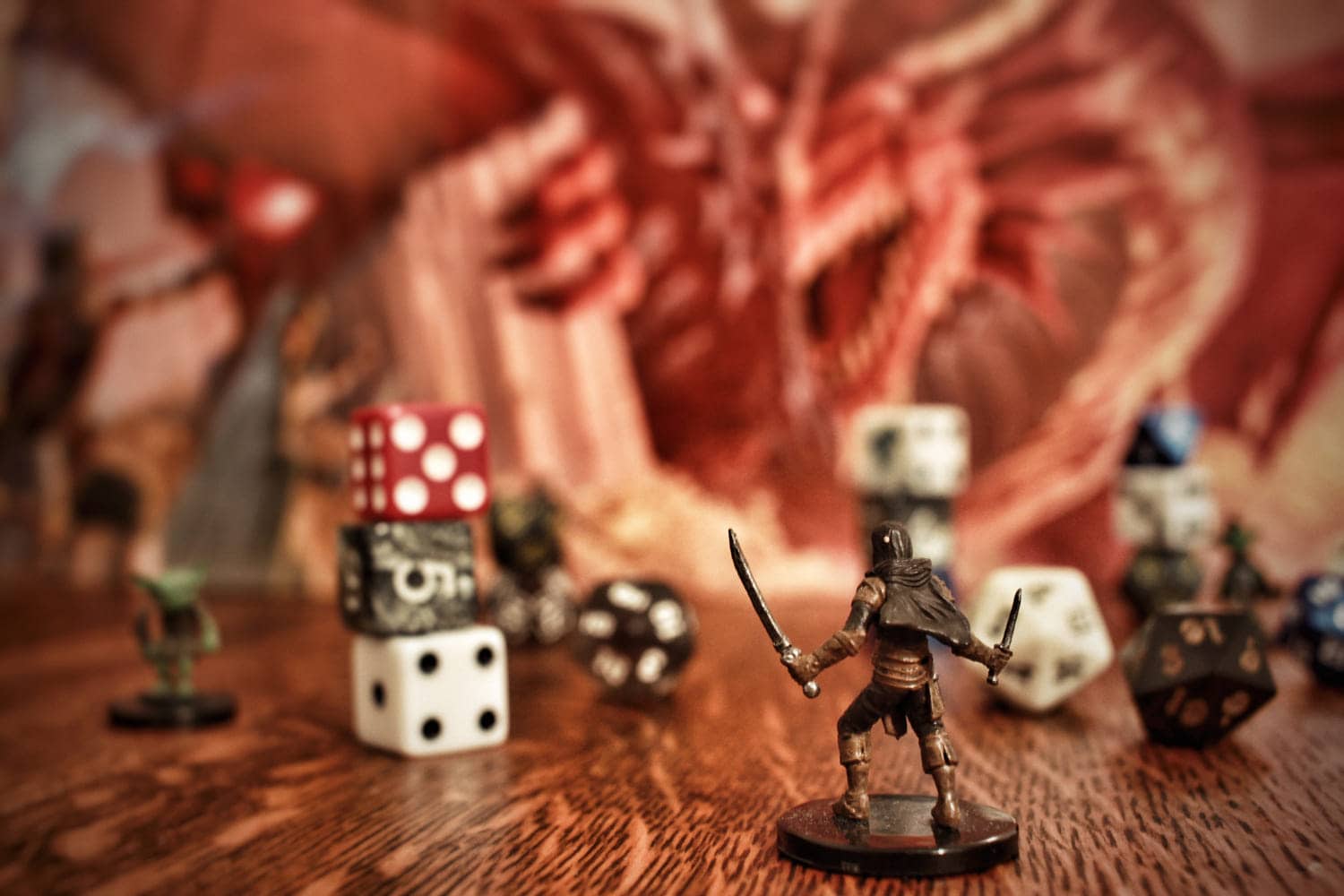 Look no further. We have compiled just the one for you!

A Lich is a type of creature that exists in the RPG (role play game) called 'Dungeons And Dragons'. In the game, a Lich is an evil ghoulish creature who has beaten death (or has been undead) with the use of black magic.

The first appearance of a Lich was seen in Greyhawk (Supplement 1) in 1975. Since then, they have been an integral part of the franchise. The appearance of a Lich is pretty hard-core. A Lich looks like a skeletal humanoid with decaying flesh, points of light glow in its empty eye-sockets. They are known to be the most vile creatures, the very embodiment of evil. They are, however, highly intelligent and are also considered to be insane by human standards.

Liches have a unique ability to defy death by hiding their souls in objects. This kind of dark magic is known as 'Lich phylactery' or simply 'phylactery'. A phylactery is usually made from an object on the surface of which sigils and runes can be inscribed. Metal amulets, hardened gemstones, and so on make for great phylactery objects. One of Lich's most powerful attacks on humans would be to imprison a human soul in their phylactery, which will then supply its own living force with their energy.

Liches are known to stay buried and isolated in lairs and hide-outs, carrying their own research and mastering old and new spells. These hide-outs are well protected by magic or by mystical creatures. Their hide-out spots include crypts, ancient tombs, abandoned towers located in isolated places, and even evil academies of magic. The places where the Lich practices its magic usually grow yellow mold, whose spores are laden with toxins. Since a Lich is undead, it does stay unbothered by the toxins. But they keep living objects out of the lair.

'How to become a Lich' is a closely guarded secret that only those completely well-versed in the 'Dungeons And Dragons' game know. The aspiring Lich is supposed to drink a toxic poison (known as the Elixir of Defilation). This potion contains a range of different liquids, including spider venom!

Since you are interested in Lich names, these female orc names and tiefling names might also interest you.

If you have been a fan of the 'Dungeons And Dragons' world, you may know these Lich names already. This list includes some Demilich names too along with Lich names, since they are so popular in the franchise.

1. Acererak: One of the most feared Liches in the multiverse, he achieved a Demigod status from being a common human Lich King. His artifact, The Soulmonger, caused huge unrest in the multiverse after it initiated a death curse. This initiation was done once the artifact was placed in the Tomb of the Nine Gods.

2. Acvellan: Acvellan was a Lich that dwelt in the Mages Guild. He was killed by Heroes of Waterdeep.

3. Larloch: A Netherese Lich of the Forgotten Realm. One of the cool 'Dungeon And Dragons' Lich Names.

4. Mellifluer: The Lich-God that made an appearance in Monster Mythology.

5. Osterneth: The feared Lich King who used the Heart of Vecna. A cool Lich King name.

6. Szazz Tam: Regent of Thay in the Forgotten Realms. A name everyone would like.

7. Vecna (The Whispered One): The most powerful Lich King in existence, Vecna ascended to divinity after his trusted vampire lieutenant Kas The Bloody Handed, betrayed him. Kas had tried to kill him using Vecna's own sword after being corrupted by his master's evil sword that led to him turning against Vecna.

8. Vlakith: The evil undead Lich Queen of the Githyanki.

Demiliches are Liches that have transcended the need for their physical body and can function as just a soul. Here is a list of some Demilich names from the 'Dungeons And Dragons' fantasy RPG that you might recognise.

9. Alsiguard The Maker: The Demilich who made golems on the Isle of The Maker.

11. Kangaxx: A Demilich residing in Athkatla. A name you may wish you used.

Archliches are the good humans that were once alive. Their undead form might still carry some mixed energy, but they were born of goodness and devoted their lives to a noble cause. They are technically the good counterparts to Liches. Hence, these are some 'good Lich' names.

16. Alathene Moonstar: She was the powerful Archlich matriarch of the House of Waterdeep.

17. Rhaugilath: Known as The Ageless, he was a human Netherese Archlich.

18. Lady Saharel: The ruler of Saharelgard, he was formerly an Archmage of Netheril.

19. Renwick Caradoon: ﻿He became an Archlich after dying in the Second Troll War.

Liches have numerous variants in the 'Dungeons And Dragons' world. These also include Baneliches, Dracolich and Baelnorn. Take a look at these other Lich names and see if you spot any that you recognise!

21. Larloch The Last: The last Arcanist from Netheril.

22. Redeye: The King of the Lizard Marsh.

23. Harthoon: The chief diplomat of Orcus.

24. Sammester: First Speaker of the Cult Of The Dragon in Forgotten Realms.

25. Skall: Leader of the Dustmen faction.

27. Zhengyi: A red Wizard-turned-Lich, he was central to the Bloodstone Pass storyline.

Kidadl has lots of great names articles to inspire you. If you liked our suggestions for Lich names and want to find more names from the fantasy gaming world then why not take a look at these Dragonborn names, or for something different, take a look at these Halfling names. 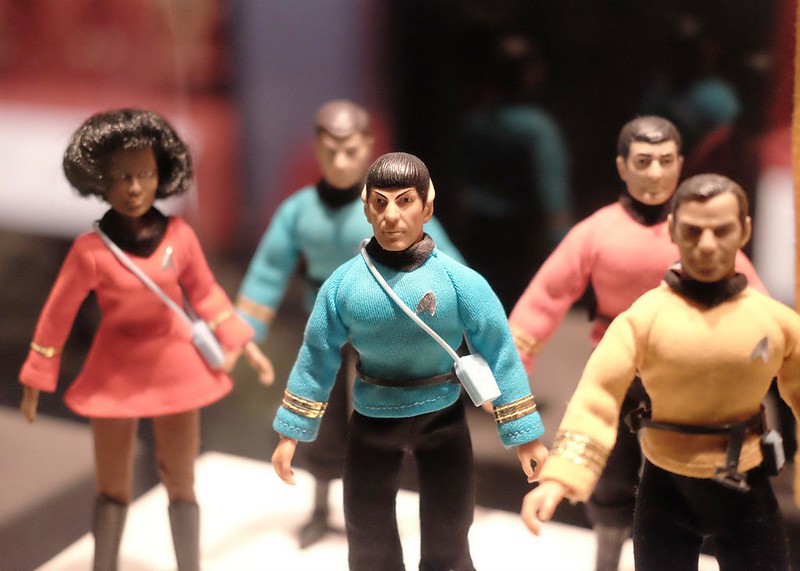 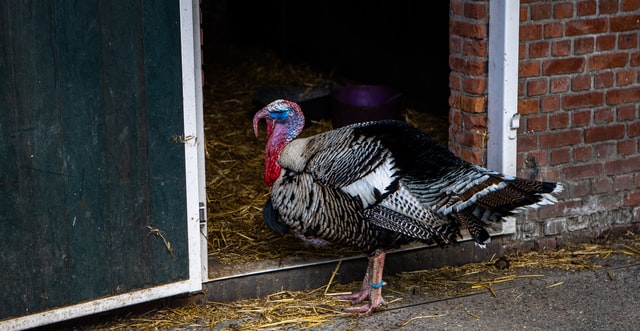 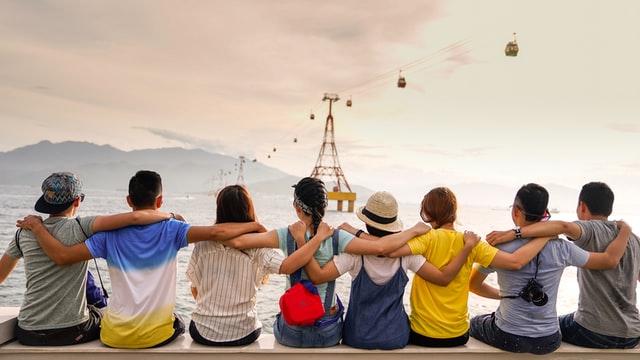 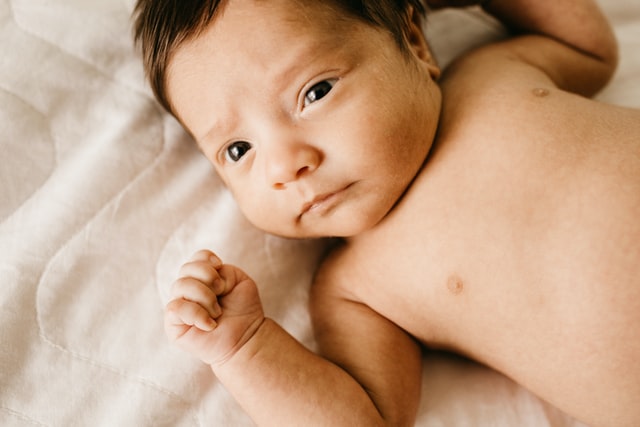