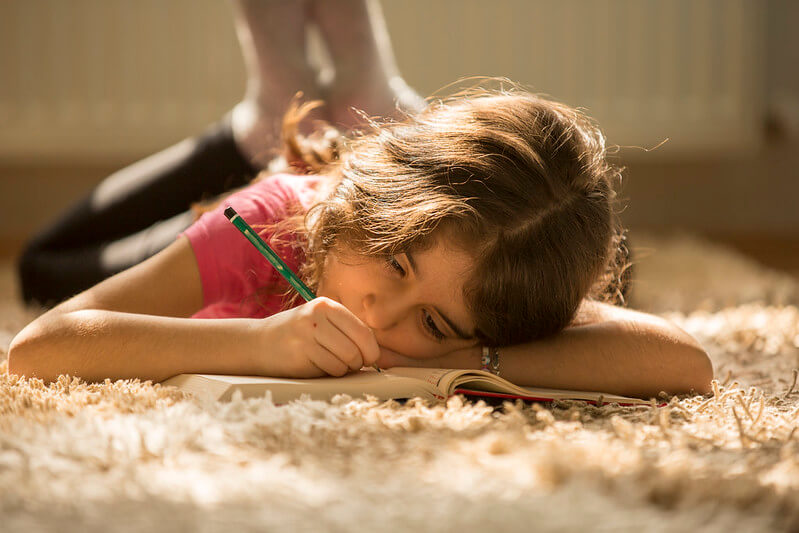 The Tudors are a fascinating topic, with Tudor monarchs among most famous of all of England's Kings and Queens.

One of the most common tasks for kids while they are studying the Tudors, is to create a 'Tudor timeline' project to help them understand when important events happened. Here, we've listed in chronological order who reigned when, who fought who, and in exactly which order Henry VIII married his wives!

Once you're done, make sure to check out more about the Tudors here!

The battle between King Richard III (found buried under a car park in Leicester in 2012), and Henry Tudor, 2nd Earl of Richmond, ended in Richard's death. Henry became King Henry VII and so began the Tudor monarchy.

Henry VIII was born at Greenwich Palace. He was the third child of Henry VII and Elizabeth of York and was headed for a place in the church, as his elder brother Arthur was heir to the throne.

Did you know he was actually looking for China when he landed on the Bahamas? He and his crew then encountered the native people who lived there. They traded spears, beads and parrots with them. On later visits, he made slaves of the natives and forced them to look for gold for him.

Henry, who was handsome and charismatic, not only took his dead brother's place in line for the crown, becoming Henry VIII, but he married his widow as well! He was just 17. Henry was exceptionally tall, at over 6ft. He loved to joust and hunt, compose music and throw huge, extravagant parties.

Catherine of Aragon was a Spanish princess and an ambassador for the Spanish Court in England. She was the first-ever female ambassador in Europe.

This warship was the flagship in Henry VIII's fleet.

Mary had a long wait to be queen and at one stage was made lady-in-waiting to her younger sister Elizabeth. She took the throne in 1553 and earned the nickname Bloody Mary, because of her persecution of Protestants.

Anne Boleyn gives birth to her daughter, who had red hair like her father's. Elizabeth is destined to be one of England's greatest rulers, reigning for 44 years in what came to be known as 'The Golden Age'.

1534: Henry VIII is named ‘Supreme Head of the Church of England’.

This marked the beginning of the English Reformation.

19 May 1536: Anne Boleyn is executed and Henry marries Jane Seymour.

Henry's marriage to Anne Boleyn wasn't recognised by France and the Holy Roman empire, and besides, she hadn't given him a son! Henry had her beheaded for adultery and treason (although modern historians doubt she was guilty). A French swordsman was brought to England to cut off her head, supposedly to make a quick clean job of it!

This was known as the dissolution of the monasteries. Because Henry had argued with the Catholic Church he seized their property. He also needed money to fund the wars with Scotland and France. More than 800 monasteries disappeared.

Henry and Jane Seymour were engaged the day after Anne Boleyn's execution, and married 10 days later!

Jane finally gave Henry the son and heir he had been waiting for, Prince Edward, who would become Edward VI, but she died 12 days later.

Following the break with the Catholic Church, a new bible written in English was produced, replacing the old ones, which only the clergy could read.

Queen Catherine doesn't last long either! It is believed Catherine was only 17 when she was killed, and that her ghost can be seen in the Haunted Gallery at Hampton Court Palace.

Often called Mary Queen of Scots,  she reigned over Scotland until 1567.

They were married for five years until his death. A few months later she married her sweetheart Thomas Seymour. They had a daughter, who was named after Catherine's stepdaughter, but sadly Catherine died soon after.

1545: The Mary Rose sinks in Portsmouth.

The warship sunk in the Solent on 19 July 1545. Only 35 of her 400-strong crew survived. In 1982 the wreck was raised, and 60 million people watched the event live on TV. You can see it at Portsmouth Historic Dockyard.

He was succeeded by Lady Jane Grey, who was only 16. Lady Jane Grey reigned for only nine days and was beheaded, leaving Edward's older sister Mary to become Queen.

Having been held prisoner in the Tower of London, and then been under house arrest at Hatfield House, Elizabeth is said to have been sitting under an oak tree at her Hertfordshire home when she was told the news of Mary's death.

Elizabeth was queen for 45 years. she never married but the many peaceful years of her reign allowed exploration, and the arts to flourish.

He was the first man from England to navigate around the world, in his ship The Golden Hinde, but was also a slave trader.

Henry VI was performed in The Globe in Southwark, London.

When the Spanish Armada was sighted off the English coast, Sir Francis Drake said he had time to finish his game of bowls before dealing with them!

With her death, the Tudor dynasty ends, and James I, son of Mary Queen of Scots, is King.