What Are Traditional Tales? 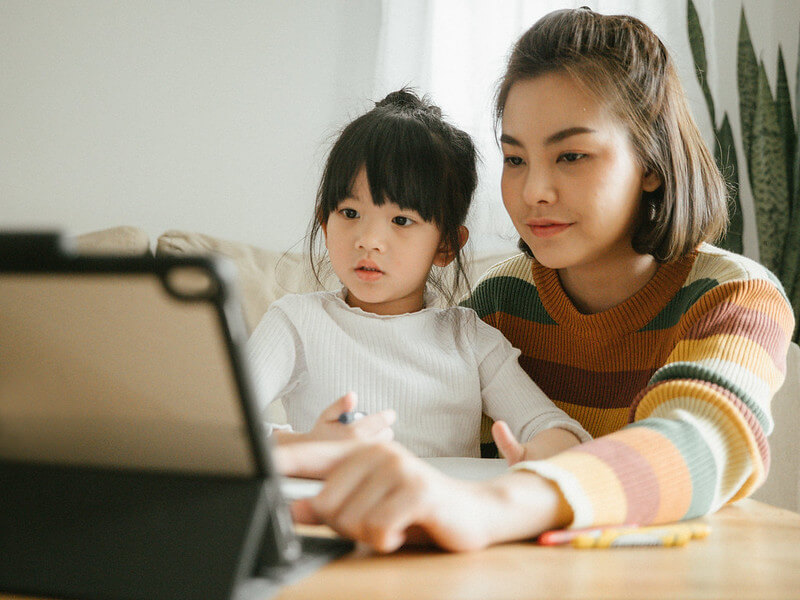 Once upon a time... We had to think back to our own school days to help the kids with their homework! Well, not anymore.

Traditional tales are currently part of the UK Key Stage 1 and Key Stage 2 school curriculum, so you may find yourself helping out with a spot of homework on this topic. We have done the research for you, although there is a good chance you already know some traditional tales pretty well.

As lockdown eases, you might still find yourself homeschooling for a while longer, so hopefully, this should help. If you have kids from other year groups at home too, they may like to join in on this topic, especially as you can watch the movie versions of some of these as 'homework'!

What Is A Traditional Tale?

A traditional tale is a story that has been passed down from generation to generation in the style of a folk tale, or 'fairytale', as we commonly call them. The stories vary from culture to culture, but the thing all these stories have in common is that everyone seems to know them! We may not even really know how we came to remember the tale so well and yet we do! In the UK especially, it would be hard to find someone who didn't know the story of the Three Little Pigs, or what happened to Jack when he ventured up the beanstalk.

Although a lot can be learned from a traditional tale, they are different to fables which are similar, but fables are told to pass on and teach a moral lesson, whereas traditional tales are told for entertainment, often as bedtime stories. This type of story is usually written in a simplified, easy to understand sort of way, which makes them perfect as a base for learning creative writing skills such as how to structure a sentence, and how to identify the beginning, middle and end of the story as narrative components.

These well known fairy stories and traditional tales have been told so often, and in many different ways, most are Disney films! See if you recognise all the stories on our list:

Snow White and the Seven Dwarfs

Goldilocks and the Three Bears

Jack and the Beanstalk

The Elves and the Shoemaker

The Princess and the Pea