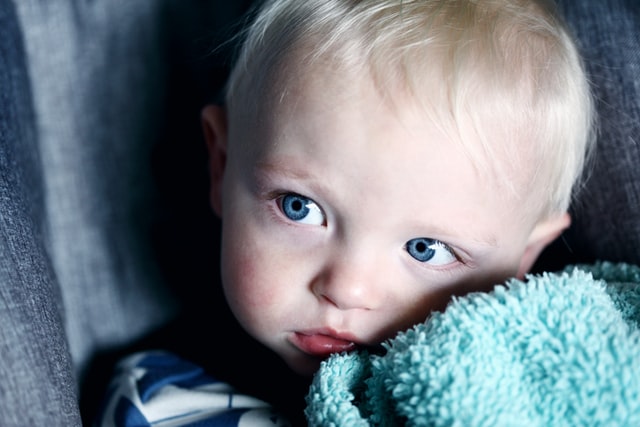 As the weather changes and summer turns to winter, the air becomes cold, the temperature drops, and winter snowstorms often set in.

In both the US and the UK there is a system in place for naming winter storms. The UK began this practice in 2015, following on from the US, who started naming storms in 2012.

So far in 2020 we have witnessed many different storm names and there are many more to come. In the US, the national Weather Channel announced that Abigail, Billy, Constance, and Dane, among many others would be the names of storms in 2020.

Naming winter storms has become a usual part of our lives over the past years, if you have a child born into the middle of a winter storm, you may want to give them a appropriate winter storm name.

To help save you time, we have compiled a list of the best winter storm inspired baby names.

You can also check out our lists of names meaning lightning, storm and air and names that mean ice and snow.

Like hurricane names, winter storm names are chosen in alphabetical order, which is why we have selected these beautiful snow, storm, and winter inspired storm and hurricane names very carefully for you.

1. Achilles this record-breaking snowfall hit cities like Rochester, Dodge City and Tulsa in the year 2013.

2. Aiden was predicted in October 2018 and hit the Rockies and the Front Range.

3. Benji hit the western Florida panhandle and left more than half an inch of snow in some locations.

6. Caleb swept through the Plains, Midwest, and New England.

7. Carter bought heavy snowfall in the Plains during the first week of December, setting the stage for perfect white Christmas.

10. Dylan descended from the West into the Midwest and Northeast in 2017.

11. Ethan hit cities in Midwest and Northeast US on Christmas Day in 2017.

12. Ezekiel brought heavy snowstorms to more than 30 states in the U.S.

13. Grayson was one of the Western Atlantic winter storms in 2018.

15. Hunter hit the Midwest and interior Northeast in 2018.

17. Jacob was the first major snowstorm of 2020 in North America.

18. Jaxon brought heavy snow from the West to the Plains, Midwest, and northern New England.

19. Lamont was the name of a sequence of winter storms that affected New Mexico and surrounding areas.

20. Liam brought snow and ice to the Midwest and Northeast US.

21. Lucian was a two phase winter storm that affected the West and North regions of the US.

23. Mateo brought snow and ice from the Rockies and Plains to the Midwest and Northeast.

26. Oliver brought snow and rain from Texas to Michigan.

29. Plato brought six inches of snow in the Southeast region in 2013.

30. Quade is a currently unused name for a winter storm as defined by the weather agencies for the 2020-21 season.

31. Roland is a currently unused name for a winter storm as defined by the weather agencies for the 2020-21 season.

33. Scott affected regions from West to the Plains, Midwest, and Northeast.

34. Toby was a long-duration storm that affected parts of the Northeast region.

35. Triton dumped snow from California to the Midwest in 2013.

36. Vaughn affected both South and North Carolina in 2019.

38. Wyatt is a currently unused name for a winter storm reserved by the weather service for 2020/2021.

39. Xyler affected the northern Rockies through South Dakota and Nebraska in 2018 and 2019.

40. Yates is a currently unused name for a winter storm reserved by the weather service for 2020/2021.

41. Zachariah is a currently unused name for a winter storm reserved by the weather service for 2020/2021.

42. Zachary is a currently unused name for a winter storm reserved by the weather service for 2020/2021.

Just like Kylie Jenner's daughter Stormi, these winter storm names for girls are unique, strong, and wintery. So, wrap yourself in a blanket, get your cup of cocoa, and start reading these wondrous names. They are all names taken from the convention of naming winter storms each year.

44. Abigail was the first storm to be jointly named by the MET office and the UK government on 10 November 2015.

45.  Athena began on 7 November 2012, and affected the northeastern United States.

46. Bessie resulted in about six inches of snow, making 2019 the snowiest Halloween.

47. Constance brought about three to five inches of snow to certain areas of the US.

49. Eboni brought about a blizzard in December 2019 to parts of the Plain.

50. Euclid spawned tornadoes on Christmas Day in the South.

52. Freyr affected Ohio Valley and was named after a Norse Goddess.

53. Gage disrupted movement in the last days of the year in New England and Northeast in 2019.

54. Gia, a heavy snowstorm that hit from the Rockies to the mid-Atlantic in January.

55. Harper brought widespread snow from the mountain to the midwest in mid-January 2019.

56. Helen was first felt in Mesquite, Texas on 15 January.

58. Jove formed on 21 January near Cincinnati.

60. Lana was a light winter storm. Despite this, several winter storm warnings were still issued.

61. Mable produced blizzards in Dakota and Minnesota, and heavy snow in New Mexico in February 2020.

62. Maya drove southward out of British Columbia on 8 February.

63. Nadia brought feet of snow in certain areas of the west.

64. Odell spread snow from the Northwest to northern parts like New  England.

65. Pearl brought snow from the west into the Plains and upper Midwest.

66. Petra, in mid to late February, this storm affected Midwest and Northeast.

68. Quiana was a cross-country storm in 2019 that affected the West and Southwest.

72. Uma brought a band of snow from Dakota for two days.

74. Veronica was an intense tropical cyclone that approached western Australia in 2019.

75. Violet was a short lived winter disturbance that moved through the Northern United States in late March.

76. Walda brought about a lot of rain in Colorado and Utah.

78. Xanto occurred in the month of April 2018 in parts of the Great Lakes.

79. Xerxes occurred in mid-April, 2013, burying parts of the Plains in the North.

81. Yvonne moved across the upper midwest of America to the Northern Plains.

83. Finley halted travel and caused many accidents in mid-December 2019.

84. Fisher brought heavy snow to the southern part of the Rockies over the Christmas and New Year period.

88. Kade came from the Pacific Northwest through the Southern Plains with heavy snow and flooding rainfall.

89. Kai was a snowstorm that spread from the Sierra Nevada to parts of the Rockies.

92. Quinn affected the Northeast region with rain and snow.

93. Riley affected Massachusetts, Virginia, and Maryland in the winter season of 2017-18.

98. Virgil dumped snow along the I-70 corridor from Utah to Maryland.

Kidadl has lots of great baby names articles to inspire you. If you liked our suggestions for winter storm names then why not take a look at our list of the best water names, or for something different take a look at the best names meaning earth. 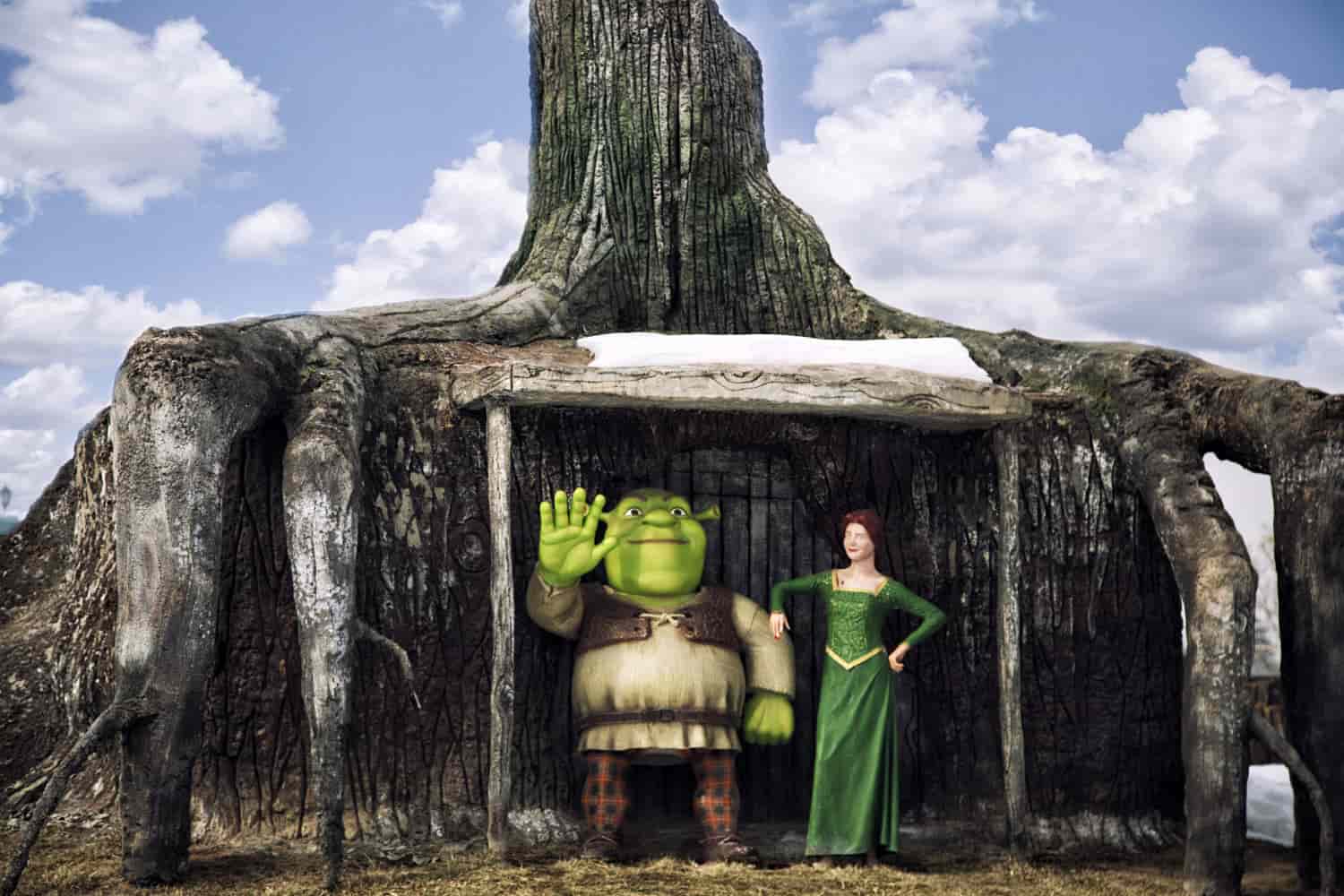 127 Best Ogre Names To Inspire You 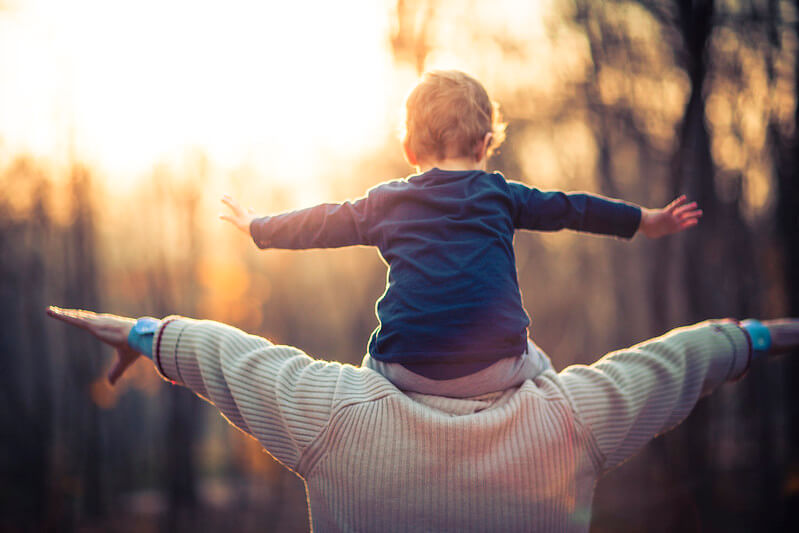 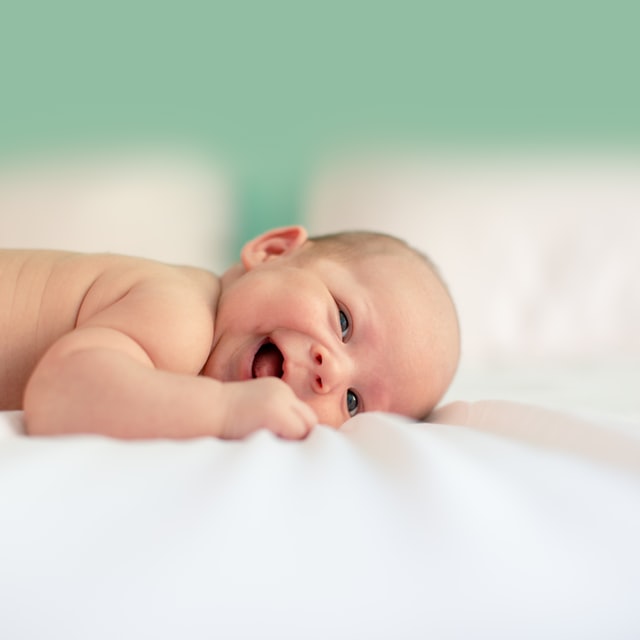 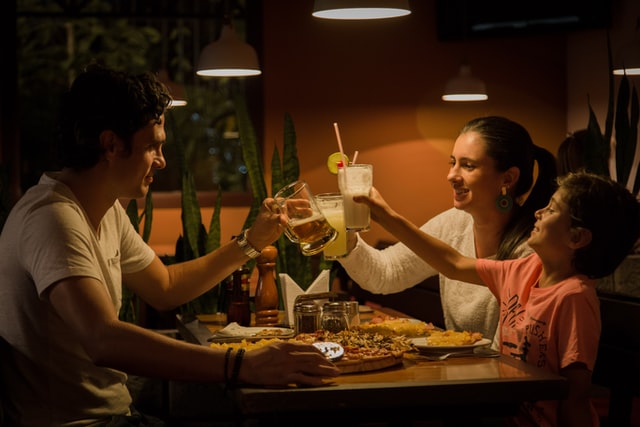