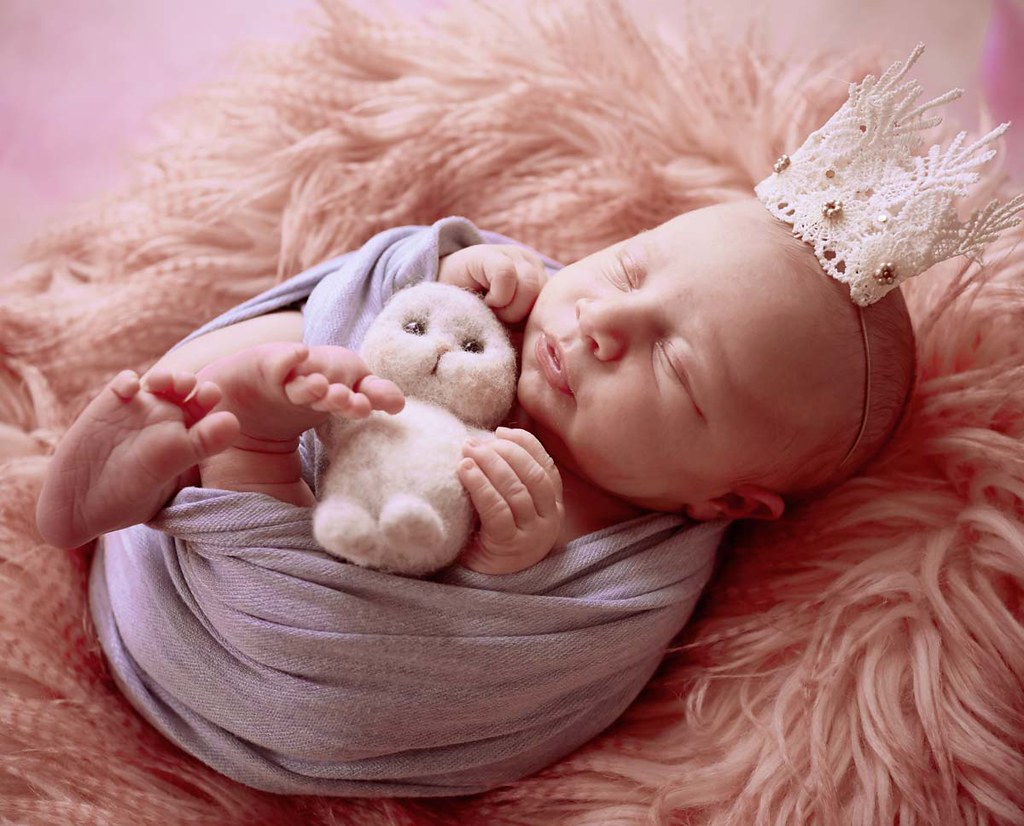 Picking baby names can be challenging when there’s just so many names out there. As parents, we understand it’s easy to feel spoilt for choice.

To give you a helping hand, take a look at this list of timeless royal names that we have compiled. It includes names from some of the most famous royals in history, and not just from our own royal family, we have taken names from royal families across the globe,  as well as traditional names that mean noble.

Although there is no formal naming rule, In the UK a royal name must acknowledge history and pay respects to relatives while also being contemporary enough to be relatable and relevant to modern-day society. Prince William’s daughter Princess Charlotte’s full name, Charlotte Elizabeth Diana, has references to Prince Charles, Queen Elizabeth II, and his mother, the late Princess Diana.

Other royals have opted away from following tradition, preferring more modern offerings. Back in 1981, Princess Anne broke royal tradition by naming her daughter Zara, which has no royal connotations, she was said to be named by Prince Charles.  Elsewhere in the royal family tree, there are other contemporary names to be found. The Queen’s eldest grandson, Peter Phillips has two daughters named Savannah and Isla, so whether you’re looking for a traditional royal moniker or something more modern take a look at these regal names to suit all tastes.

Before we head back in time and take a look across the world, let’s hone in on the names existing in our current royal family here in the UK. From classics such as Charles to George to more modern offerings.

5. Edoardo, the Italian form of Edward, from the husband of Princess Beatrice, Edoardo  Mapelli Mozzi.

11. Michael, Hebrew origin, meaning “who is like God”, from Prince Michael of Kent.

Why not pick one of these royal baby names for your little girl?

24. Elizabeth, Hebrew origin, meaning “My God is an oath” from Queen Elizabeth II.

28. Lena, Greek origin, meaning “alluring", from the daughter of Zara and Mike Tindall.

30. Mia, Slavic origin, meaning “darling", from the daughter of Zara and Mike Tindall.

A glance into the past offers wonderful options for your little prince.

41. Otto, meaning “wealth” and “prosperity”. Otto I, known as Otto the great, was the founder of the Holy Roman Empire.

43. Rupert, a name meaning “bright fame”. A popular royal name for rulers and their offspring in Germany in previous centuries.

These regal girl names are surely spanning from 30AD are surely timeless and offer great examples of royal baby names throughout history.

53. Nefertiti, meaning “a beautiful woman has come” from Queen Nefertiti of Ancient Egypt.

Girls' Names From Royalty Around The World

Royal families from across the globe are a wonderful source of inspiration for the perfect royal baby name for you.

57. Amalia, a baby name meaning “hardworking” from Princesses Amalia of the Netherlands.

59. Alexia, a baby name meaning “defender of the people”, from Princess Alexia of the Netherlands.

61. Gabriella, meaning “a woman of God”, from Princess Gabriella of Monaco.

64. Martha, meaning “the lady”,  from Princess Martha of Norway.

66. Mathilde, a royal name meaning “might in battle”, from Queen Mathilde of Belgium.

Boys' Baby Names From Royalty Around The World

70. Achileas, meaning “pain”, from Prince Achileas-Andreas of Greece and Denmark.

71. Felipe, a classic name meaning “friend of horses”, from King Felipe of Spain.

73. Joachim, meaning “raised by Yahweh”, from Prince Joachim of Belgium.

75. Laurent, meaning “shining one”, from Prince Laurent of Belgium.

76. Liam, meaning “with a gilded helmet” from Prince Liam of Luxembourg.

While many names don’t translate to “royal” as such, there are plenty of names throughout history that mean "of a noble kind". Here are a few noble names sure to catch your eye.

89. Aceylnn, French origin, meaning “a girl that is born in a noble home” .

Fictional royal women can be found in a variety of literary classics, movies, television series, and video games. Check out the film or book featuring the name you prefer most, to see if the character’s nature adds meaning to your little girl’s moniker.

96. Belle, inspired by  Princess Belle from Disney’s Beauty and the Beast film.

97. Cersei from the Game of Thrones television series.

99. Fiona inspired by Princess Fiona from the Shrek movies.

100. Khaleesi, from the television series, Game of Thrones.

103. Odette from The Swan Princess movie.

104. Portia, a baby name inspired by Princess Portia, from the Barbie movies.

106. Zelda from the popular Legend of Zelda video games.

109. Faramir, from the classic Lord of the Rings series.

111. Joffrey, from the television series Game of Thrones. 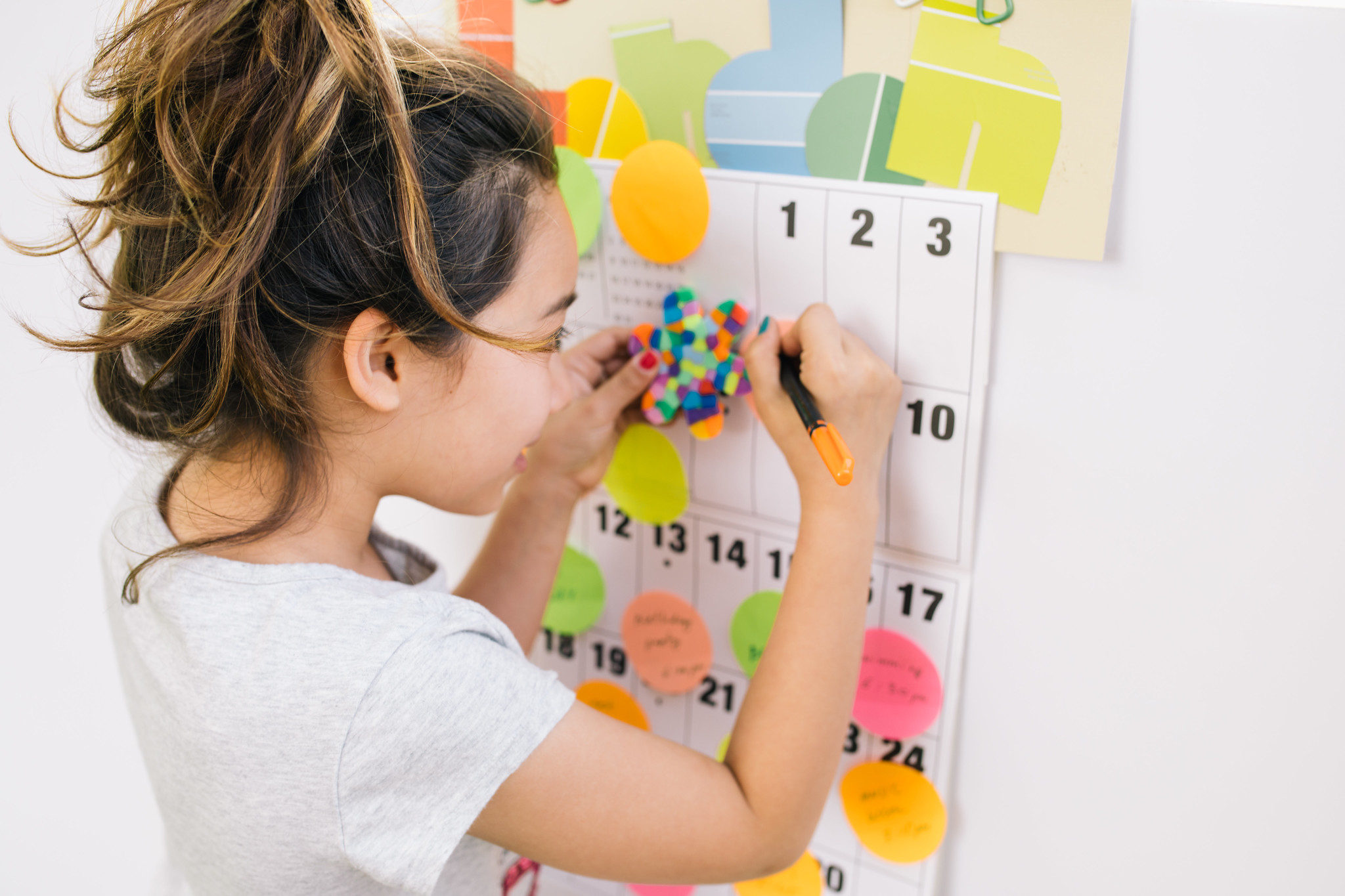