Picking a baby name can be like trying to pick your favourite TV show.

You think you've found your favourite, you've all but monogrammed it on the nursery walls, and then bam! A new favourite pops up – usually in the form of that year's baby name list.

Modern baby names are ever-evolving. Many decades ago a whole raft of girls were given names like Emma, Sarah and Jane, which not only went on to become hugely popular but also became generation-defining. Current trends for baby name choices continue to focus on the ever-popular vowel names (Amelia, Edie, Isla and Ophelia we're looking at you). Lu names are also swiftly gaining in popularity, but think beyond the traditional Lucy; the most popular name for girls in the first half of 2020 was Luna. For a real contemporary touch to picking a name why not opt for a non-binary name?

Many of the names here may fall into several categories. Today's modern baby names often hark back to a gentler era with many vintage gems falling back into favour and so giving girl names a modern feel. You don't even have to go as far back as the last century, relics from the '80s can also deliver some fun choices. Many of the popular name choices for this year also fall into the unique names category, highlighting that mums and dads are always looking for a name to give their daughter an edge and help them stand out from the crowd.

Get ready to find your new favourite with this round up of modern names for your little girl.

A key trend for 2020 has been baby girl names that start with M. This letter is the most popular consonant for a baby girl, but for every Matilda or Madeline there's also a Mai, Maeve or Maya. Baby girl names that are short and sweet also tend to sound more modern, making the options below popular for your modern baby. Two syllable baby girl names are also a strong hallmark of name lists, such as the modern Indian baby girl names Arya and Eesha, as well as pretty gemstone names like Amber and Opal.

5. Cia (Greek origin) , diminutive of Cynthia, meaning "of the moon".

Long And Modern Baby Names for A Girl

If you want a girl name with a good number of syllables then get ready for this list of long and lovely modern names for a girl baby. The beauty of these baby girl names is that they can be shortened down giving your child the option of picking the name they use. For example: Bellamy could go by Bella, Evangelina can be shortened to Eva, Evie or Lina and Romilly can also be known as Rom.

18. Academia (Latin origin) meaning "one who is academic".

22. Carlotta (Spanish origin) meaning "one who is manly".

Although many baby girl names fall back on vintage favourites, there are also plenty of popular and unique baby names for your baby girl. The selection below features edgier names for parents to pick from, but all retain that contemporary feel. Many popular name choices, like Rebel, Seraphina and Zelda, also have great meanings for raising strong, independent girls.

Every year has its own rundown of the most popular baby names and 2020 is no different. Names like Olivia seem to be a perennial favourite with new parents (sticking in at number two), though this year Luna climbed to the top of the list (up from 2019's number 11) and  Evelyn crept up to take the number eight spot (up from number 21 on the previous year). All of these popular choices are amongst the most popular names in 2020.

One of the hallmarks of modern names is that they're just as good for a little girl as they are a baby boy. Opting for a unisex name will only add to the modern feel of your name choice and many of them are also still in the early days of popularity so you can be reasonably sure that opting for one of these baby names will ensure your child isn't surrounded by lots of children with the same name.

92. Linden (English origin), taken from the name of a tree.

For baby girl names, today's parents are looking to the past. This collection of girl names all have a vintage feel to them, but thanks to how popular they are also make wonderful modern baby names too. These names still sound fresh, with many being out of fashion for many years, only for the name to become popular once again. Choosing a vintage inspired baby name means you can honour a relative, perhaps a grandparent or older ancestor, and breathe new life into the baby name you pick. 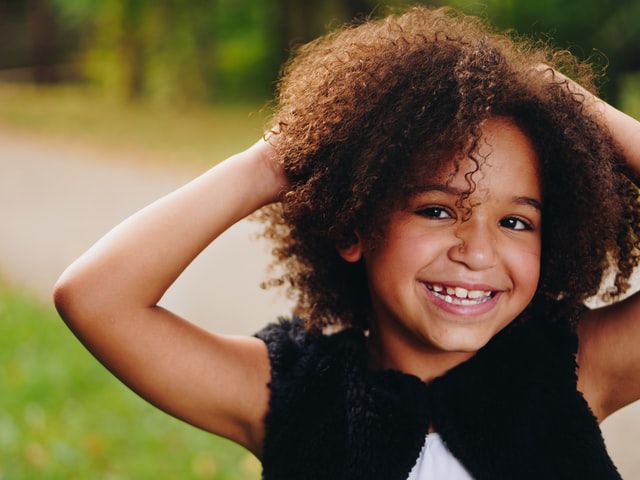 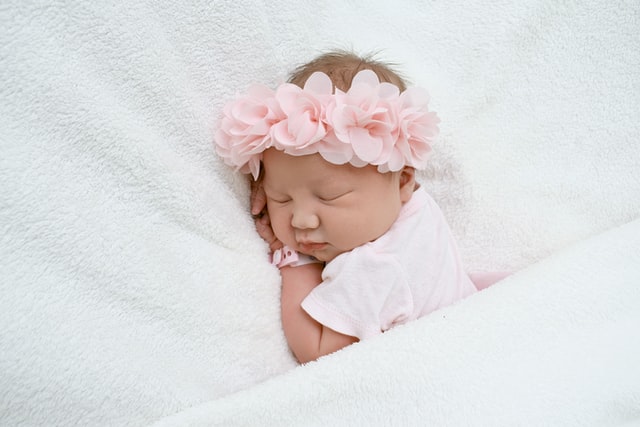 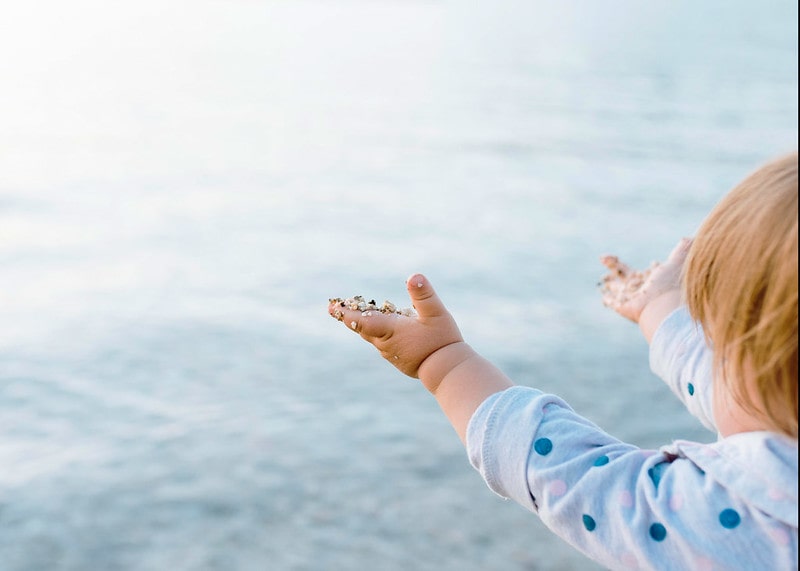 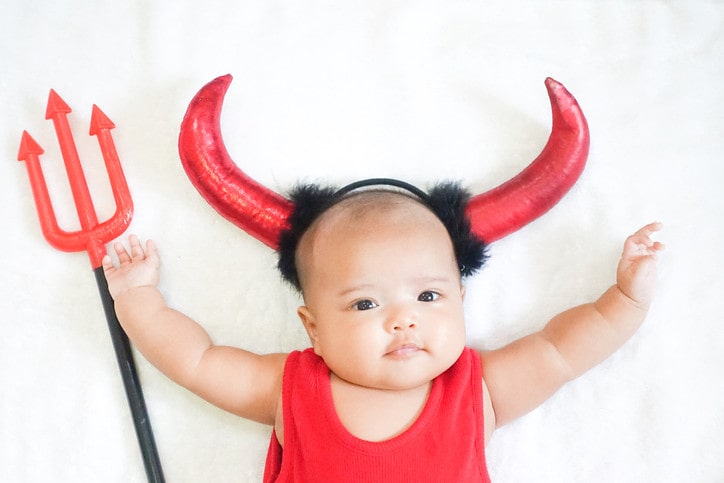 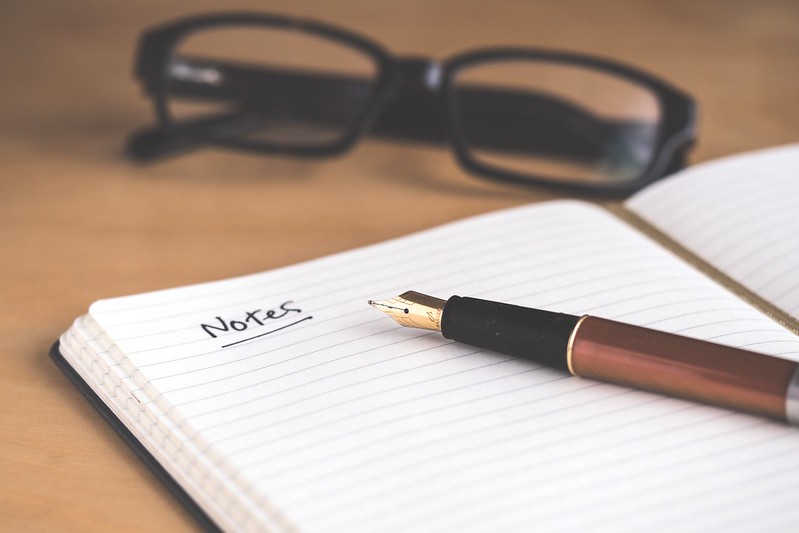 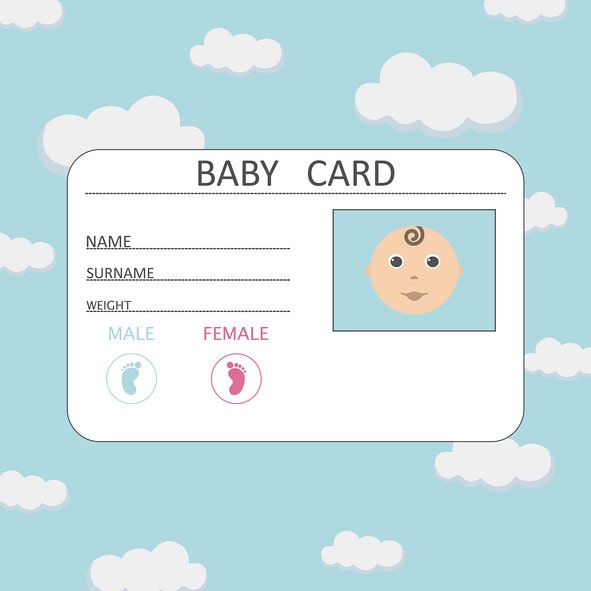