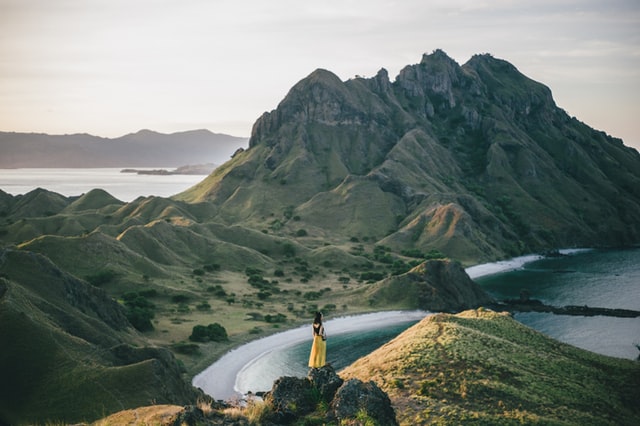 Local honorifics are extremely prevalent throughout Indonesia and are commonly used in daily conversation.

Many multi-ethnic groups like the Chinese-Indonesians chose to retain their traditional surnames after migrating. This created an abundance of ethnically diverse family names in the Indonesian culture.

Indonesian citizens don't need to mandatorily divide their name into a first name and a family name, as most of the time the given name is considered a full name. Therefore many common Indonesian names are often treated as full personal names and many groups such as the Javanese, employ this strategy. That's why a lot of South Asian last names are not included in local directories.  Currently, Siti is the most common name in Indonesia.

If you are interested in learning more about different surnames, you can look at our other articles Indonesian Names and Vietnamese Last Names.

Here is a comprehensive list of Indonesian last names and meanings.

Here is a list of popular Indonesian last names.

1. Anwar meaning "more luminous". Anwar is used as a first name and a family name in Indonesian families that identify as Muslim.

2. Arifin meaning "saints". Many Indonesian surnames are derived from Sanskrit words, which has resulted in the creation of similar-sounding names in both languages.

4. Batubara meaning "coal". Batubara is a surname that is relatively prominent in Indonesia.

6. Bulan meaning "moon". Bulan is a popular Indonesian name used by many families in South Asia.

9. Hadi meaning "guide". The surname Hadi can be found in people with various ethnic backgrounds like Hebrews, Arabs, Turks, and Persians.

11. Kurniawan meaning "gift of God". If you're on the lookout for 'Indonesia surnames', Kurniawan is a good place to start as any.

12. Lestari meaning "abiding". If you're looking for popular Indonesian names often used as surnames, this is a great choice.

17. Rahayu meaning "greeting". Rahayu is the most common Javanese surnames.

20. Sari meaning "essence". Sari is the most common surname in Indonesia.

21. Setiawan meaning "loyal". Setiawan is the last name in Indonesian and Malay that refers to the loyalty between friends.

23. Sinaga meaning "the dragon". Sinaga is included in the list of common Indonesian last names.

25. Tanjung meaning "headland". Tanjung is a family name based on Indonesian geography.

29. Widodo meaning "healthy". Widodo is a surname used by Joko Widodo, the president of Indonesia.

Here is a list of traditional Indonesian last names.

31. Agung meaning "large". Agung is one of Indonesia's most traditional last names.

32. Angkasa meaning "the sky". Angkasa is one name that can be used both as a family name and a first name.

33. Bakti meaning "filial piety". Bakti is one of the most common South Asian surnames since it is used ubiquitously in multiple countries such as Indonesia, India, and Malaysia.

34. Baskoro meaning "the sun".  Many families have the name Baskoro as their official last name.

35. Bintang meaning "star". Bintang is one of Indonesia's most popular last names.

36. Budiwata meaning "culture". This is a common South Asian surname that has various interpretations, specifically in Indonesia.

37. Cahya meaning "the light". Cahya is an example of a conventional last name.

38. Citra meaning "image". Citra is a name that is currently used both as a first name and a family name by different Indonesian ethnic groups.

41. Guntur meaning "thunder". The name is also sometimes used as a first name for boys.

42. Hatta meaning "until". Hatta is an example of a conventional Indonesian family name.

44. Legi meaning "sweet". Legi is an example of a regular Indonesian family name.

45. Mentari meaning "the sun". Mentari is a prominent Indonesian surname.

46. Murni meaning "a pure soul". Murni is one name that can be used both as a family name and a first name.

47. Mustika meaning "magical stone". Many families chose the last name that is in line with their beliefs and spirituality.

48. Ndari meaning "full moon". Ndari is one name that can be used both as a family name and a first name.

49. Ningrum meaning "inside the soul".  Ningrum is a common family name used in Indonesia.

50. Pasaribu meaning "road". People who are searching for information related to traditional Indonesian family names can look at Pasaribu as a good example.

52. Petiwi meaning "earth". Petiwi is a simple name used by many nuclear and joint families in Indonesia.

55. Sikumbang meaning "beetle".  Sikumbang is a good example of a traditional last name.

57. Tanjung meaning "cape".  Tanjung is an example of a common Indonesian surname.

58. Tjay meaning "gift of God". Tjay is a prominent name in many Indonesian communities.

59. Utama meaning "prominent". Utama is one of Indonesia's most conventional last names.

Here is a list of famous Indonesian last names.

62. Alwi meaning "follower of Ali". Des Alwi was a writer, historian, and diplomat from Indonesia.

65. Astria meaning "of the stars". Nicky Astria is a musician from Indonesia who began her career with the music label AMK records.

71. Datubara meaning "coal". Adam Malik Datubara was a notable journalist and Indonesian politician who held various esteemed positions in Indonesia, such as the position of vice president, foreign minister, and parliament speaker.

77. Hakim meaning "a judge". Christine Hakim is an Indonesian activist, film producer, and actress who grew up in a mixed-race family in Jambi.

83. Karno meaning "the warmth". Rano Karno is a politician and actor from Indonesia.

84. Latief meaning "elegant". Abdul Latief is the former Minister of Labor for Indonesia.

85. Lesmana meaning "foolish night". Indra Lesmana is a prolific jazz musician who was born in Indonesia.

86. Mekel meaning "similarity to God". Once Mekel is the former vocalist of an Indonesian pop band called 'Dewa 19'.

87. Munaf meaning "exalted". Sherina Munaf is an Indonesian songwriter who launched her first album at the age of 9.

89. Sani meaning "brilliant". Asrul Sani was a screenwriter and poet from Indonesia.

90. Saphira meaning "beautiful gem". Nadia Saphira is a lawyer, model, and actress from Indonesia who starred in the rom-com 'Jomblo'.

91. Sarasvati meaning "possessing water". Isyana Sarasvati is an Indonesian songwriter who appeared in the '30 under 30' list by Forbes in 2020.

92. Slamet meaning "safety". Bing Slamet was a prolific singer, comedian, and songwriter who acted in more than a dozen films and TV productions.

93. Sondoro meaning "sound of gold". Sandhy Sondoro is an Indonesian artist best known for winning the 'New Wave' Contest in 2009.

94. Surya meaning "the sun". Yohanes Surya is the coach of the Indonesian Physics Olympiad team and a prominent physicist.

96. Utami meaning "principal". Trie Utami is a popular pianist and singer who was a part of the Indonesian band 'Krakatau'.

99. Yeo meaning "river". Kuei Pin Yeo is an educator and pianist from Indonesia who was one of the first Indonesian recipients of a music doctorate.

Kidadl has lots of great names articles to inspire you. If you liked our suggestions for Indonesian Last Names then why not take a look at something different like Thai Last Names or Rare Chinese Surnames. 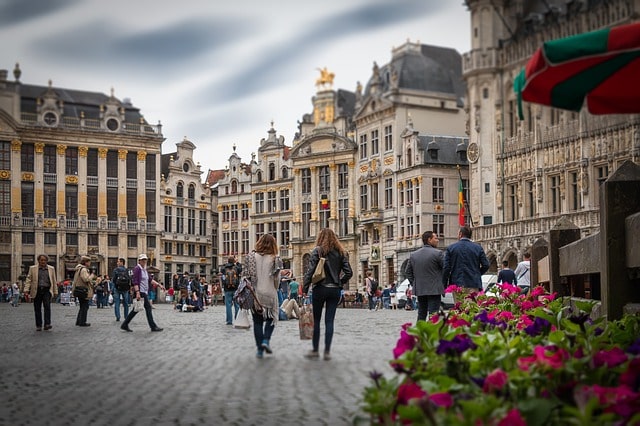 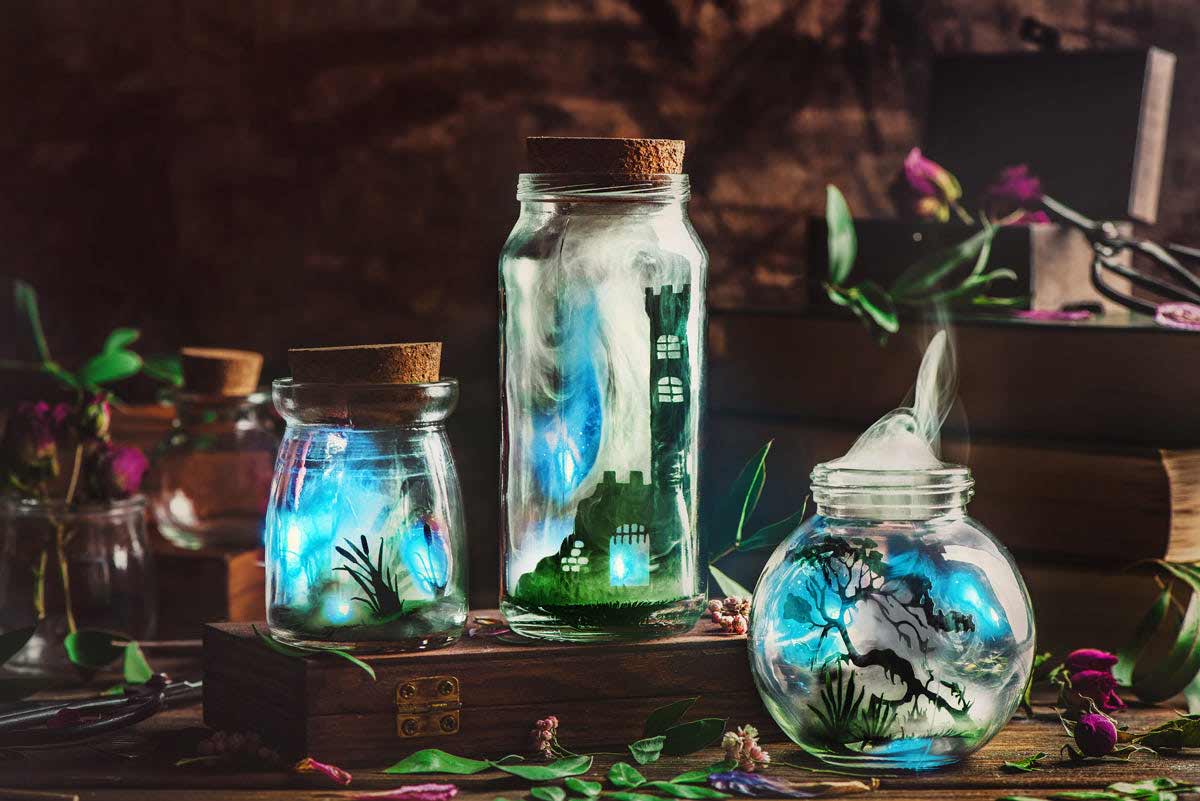 40 Mage Names for Your Characters 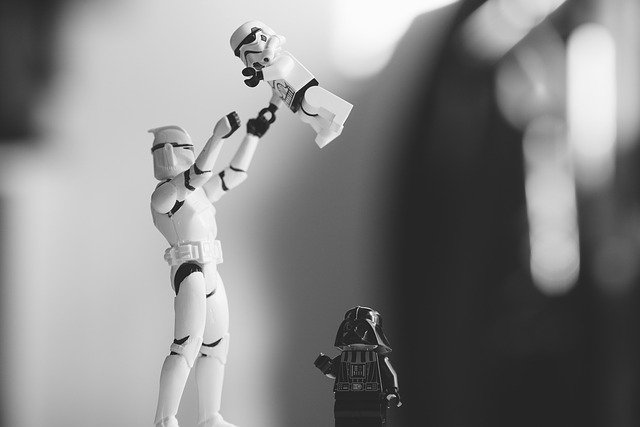