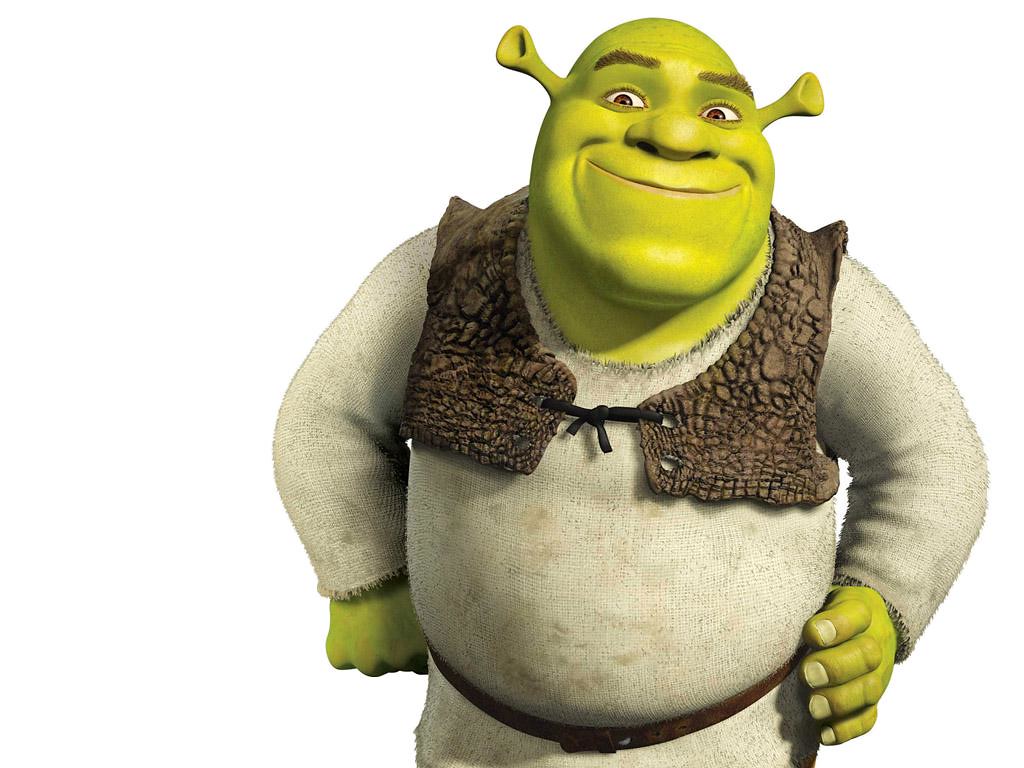 No need to look Far Far Away in your search for some Shrek-ellent kid jokes.

If you love a great Shrek joke or hilarious Shrek pun, then we know you'll want to read this list of the 50 best Shrek and Shrek 2 jokes for kids ogre and ogre again. There will be a touch of the green-eyed monster when you swamp your friends with these Shrek-tacularly comedic quips.

You don't need to know your onions to know a good Shrek joke.

1.I’m supposed to be going to the cinema with an ogre but the weather is looking bad so I’m taking a rain Shrek.

2.I was late getting to the cinema and missed the Shrek film. I’m so disappointed; I don’t think I’ll ever get ogre it.

3.Lord Farquaad, Gingy and the three blind mice had a party. It was a little get together.

4.I don’t usually like animated films, but I find ones about ogres Shrek-tacular.

6.Gosh, an ogre has crashed a locomotive. Apparently it’s a total train Shrek.

7.Shrek said onions are the only food that makes him cry. That was until Donkey threw a potato at him.

8.I must say, men of Farquaad's stature are in short supply.

9.My friend wanted us to watch Shrek. But I find it a bit ogre-rated.

11.I must have drifted off while I was watching Shrek. I ended up ogre sleeping.

'What Did Shrek Say' Jokes For Kids

All of us can be funny; and that includes Shrek 2.

12.What did Shrek say to Fergus, Farkle and Felicia when it was time for bed? Get your pyjamas on, playtime is ogre.

13.What did Shrek say after the birth of Fergus, Farkle and Felicia? I’m ogre-joyed.

14.What did Shrek say when Donkey had broken his leg, hurt one eye and got covered in swamp gunk? Poor stinky, winky, wonky Donkey.

15.What did Shrek say when he was busy at work? I’m swapped.

16.What did Shrek say when he fell off a boat? Help! Ogre-board.

17.What did Shrek say to Fiona? I’m head ogre heels in love with you.

18.What did Shrek say to Lord Farquaad at the limbo competition? How could you stoop so low.

Funny Jokes About Characters From The Shrek Movies

When it comes to humour, Shrek is a firm believer that teamwork makes the Dreamworks.

19.What did Princess Fiona say when Shrek invited his entire family to stay? I’m feeling ogre-whelmed.

20.What does Donkey say when he’s winning at chess? Shrek mate.

21.What did Princess Fiona say when the ogre triplets had gone very quiet? I’d better go and Shrek on them.

22.Why is Lord Farquaad always so angry? He’s short tempered.

23.What did Donkey say when Shrek was throwing a tantrum? Don’t you think you’re ogre-reacting a bit?

24.What did Princess Fiona say in response to Lord Farquaad's criticism of Shrek?   Woah, you just crossed ogre the line.

25.Why was Gingy robbed? Because of all his dough.

26.What is Donkey’s favourite party game? Pin the tail on the ogre.

27.What do Lord Farquaad and Rumpelstiltskin have in common? Very little.

29.What did Donkey say when he tripped over Shrek? Sorry, I didn’t see you ogre there.

30.Why did Gingy go to the doctor? He was feeling crumby.

31.Why did Rumpelstiltskin get so angry with Shrek? He thought having a bad temper was all the rage.

32.Why couldn't Humpty Dumpty be put together again? Because he wasn't everything he was cracked up to be.

33.What do the Three Little Pigs do after school? Their ham-work.

We're not being ogre the top when we tell you that these jokes are utterly animating.

34.What type of money do ogre’s take on holiday? Traveller’s Shreks.

35.What do you get if you cross an ogre with a two storey bus? A double Shrek-er.

36.How do ogres relax? Shrek-flix and chill.

37.What do you get if you cross two squares with an ogre? A Shrek-tangle.

38.What is an ogre's favourite meal? Shrek-fast.

39.How do ogres play poker? With Shreks of cards.

40.What do you get if you cross an ogre movie with a sci-fi TV show? Star Shrek.

41.What was the ogre told when he applied for a new job? We’re going to have to do a background Shrek on you.

42.What did the ogre say when she’d injured her upper body? I’ve got Shrek and shoulder pain.

Happily ever afters are guaranteed when you take a good dose of humour and add in a bit of Shrek 2.

43.How does Shrek open doors? With don-keys.

44.What Christmas carol do they love in Far Far Away? Shrek the halls.

45.What did Shrek do when he saw an onion ring? He answered it.

46.How does Shrek keep warm in the winter? By wearing layers and layers.

47.Why did Shrek crash his car? He went into ogre-drive.

48.How does Shrek like his eggs to be cooked? Ogre-easy.

49.What did the dentist say to Shrek? Don’t worry, it will be ogre in a few Shrek-onds.

50.What did Shrek propose to Fiona with? With an onion ring.