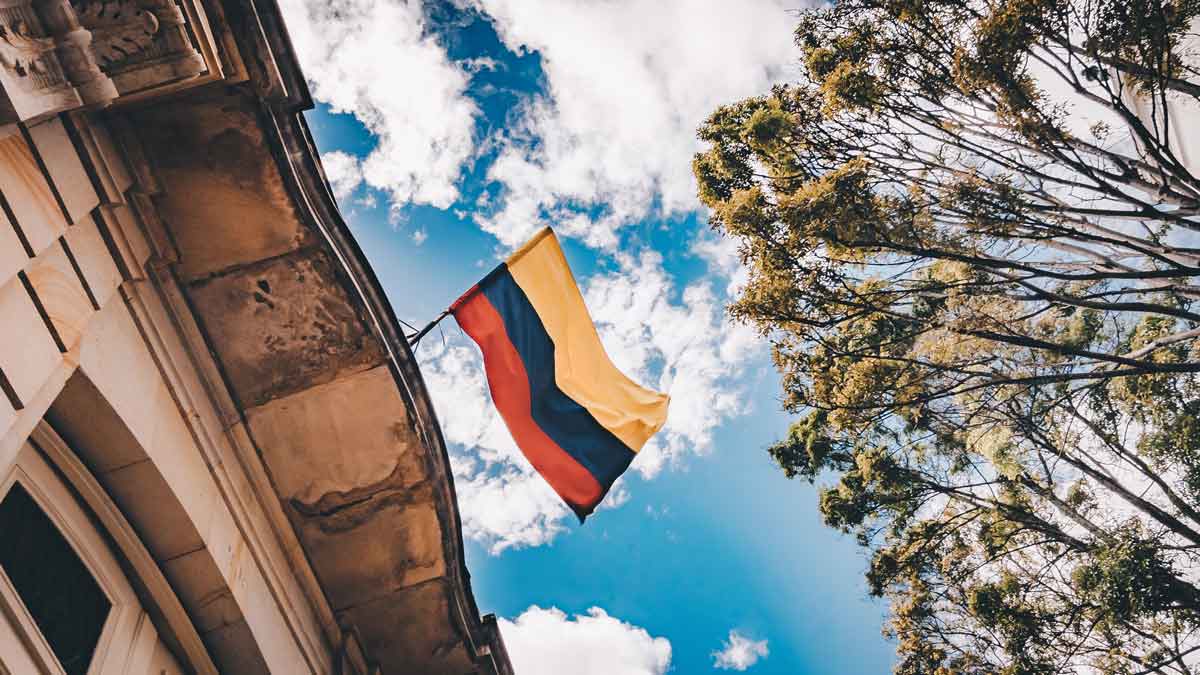 There are so many Colombian last names, most of them Spanish in origin which you can choose from for your characters or even use yourself. These lists are such to help you prune out the perfect names for all your characters, or for your baby.

Some of these are names by very famous people such as presidents and pop stars, and others are names that are very commonplace amongst the people of the country, and its diaspora community.

Also, check out these other lists of Peruvian last names or Lebanese last names for more last name inspiration, right here on Kidadl.

There are many common Colombian last names. These names are so commonplace that it's probable you know someone who has it. When choosing names, popularity might be a strength. It provides a certain level of base comfort to the character that bears the name. Below is a list of surnames that are common in Colombia, along with their meanings.

1. Alvarez (Old German) means “son of Alvaro” and is most search and used surname in Columbia.

2. Arias (Spanish origin) means “farmer” and also be used as a first name.

4. Diaz (Spanish origin) means “son of Diego”, as name is very popular in the families of Colombia.

7. Giraldo (Old German origin) means “rule of the spear”, and is the oldest surnames.

12. Herrera (Spanish origin) means “ironsmith”, is among the popular surnames in Colombia.

15. Marin (Spanish origin) means “of the sea”, the surname is very unique in Colombia.

19. Mosquera (Spanish origin) means “one who lives in a place infested with flies”.

23. Quintero (Spanish and Galician origin) means “one who lives in a farmstead”.

25. Rivera (Spanish and Italian origin) means “riverbank”. One of the common family names in Colombia.

26. Rodriguez (Spanish origin) means “son of Rodrigo” and as a surname it brings out a different charm.

27. Rojas (Spanish origin) means “one who lives near red earth”. The surname is best for a family in Colombia.

28. Romero (Spanish and Italian origin) this last name means “one on a religious pilgrimage from Rome/Jerusalem”.

Many Colombian family names are common surnames that are popular, especially in the country, but also in the Colombian diaspora. These names are names held by popular Latin American popstars, revolutionaries, and writers. Below is a list of a collection of these names.

35. Acosta (Spanish and Portuguese origin) means “hermit by the seashore”.

37. Cardona (Catalan origin) This is a habitational name for someone that lives in Cardino.

38. Castro (Iberian origin) means “fort” or “castle”. This was the name of a Cuban revolutionary and president, Fidel Castro.

43. Garzon (Spanish origin) means “boy”. It is from the French word for a boy.

54. Osorio (Spanish origin) means “wolf hunter” or “wolf keeper”. One of the coolest surnames in Colombia.

55. Ospina ( Ancient Spanish origin) means “one who lived near trees”.

59. Restrepo (Spanish origin) means “sturdy tree”. It is a habitational name from the Asturies

61. Rios (Spanish and Portuguese origin) means “from the Rio river” that runs through Colombia.

63. Sierra (Spanish origin) means “mountain range”. This name is normally born by families that live in the mountains.

64. Vasquez ( Galician and Spanish origin) means “son of Vasco” or “son of the crow".

There are also some names that are more obscure or just much less common because of one reason or another. Here is a list of popular Colombian last names.

68. Agudelon (Galician origin) means “peak”. This refers to a family that normally lived at a very high elevation or in the mountains.

70. Avila (Spanish origin) means “desired” or “he who is awaited”

71. Beltran (Spanish and  Germanic origin) means “bright raven”. This is a name associated with healers.

72. Bernal (Spanish and German origin) means “brave bear”. This is one of the least common names in Columbia

75. Carvajal (Spanish origin) means “one who lives near an oak orchard”.

84. Hurtado (Spanish origin) means “to conceal” or “to hide” or “illegitimate”.

89. Meza (Spanish origin) means “plateau” or “he who lives near a plateau or on a plateau”.

90. Miranda (Latin origin) means "one who is worthy of admiration" and the surname is inspired by the last names of Latin America.

91. Monsalve (Spanish origin) means “son of Gonzalo”, as a surname will best suit your child.

96. Padilla (Spanish origin) means, “bedpan” or “shallow dish”. This given last name brings out the charm of the family.

99. Pineda (Spanish and  Catalan origin) means “pine forest” or “pine grove”. This name could also refer to a pine farmer.

103. Silva (Spanish and Portuguese origin) means “woodland” or “forest”. It is a Portuguese name so it's more common in Brazil than in Columbia.

106. Vanegas (Visigothic origin) means “son of Egas”. The name Egas means “the edge of a sword”.

108. Velez (Spanish origin) means crow. It is derived from the name Velasco.

Kidadl has lots of great names articles to inspire you. Whether you are looking for a name to give your newborn baby or you are looking for inspiration to create a fictional universe, we have something that can help. If you liked our suggestions for Colombian family names, then why not take a look at our list of Vietnamese last names or, for some thing different, take a look at cool last names. 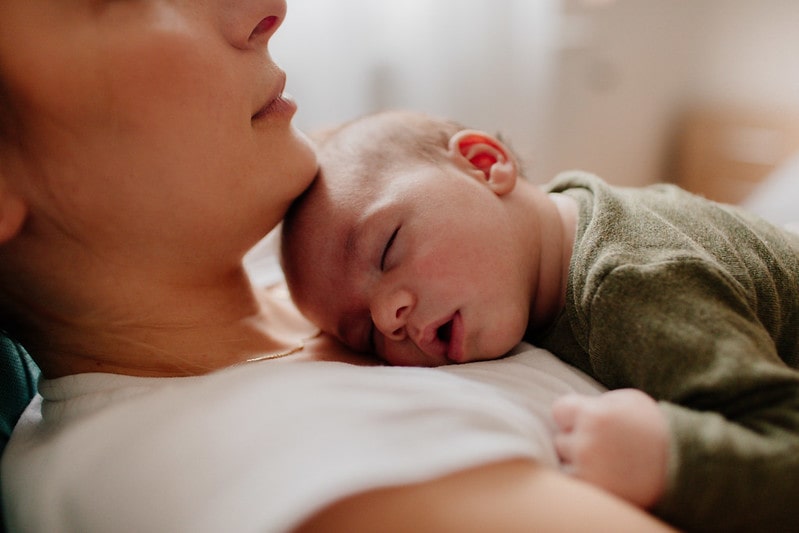 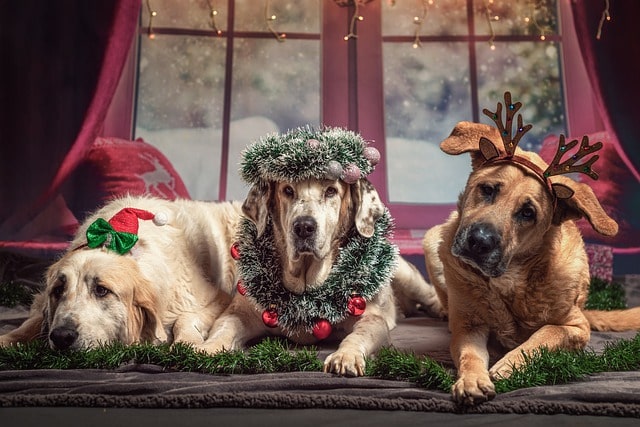 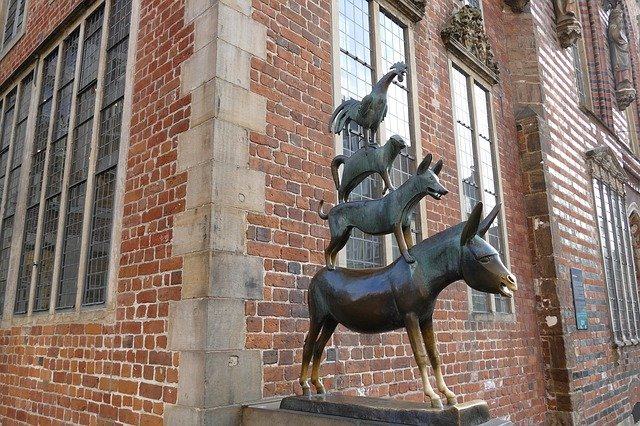 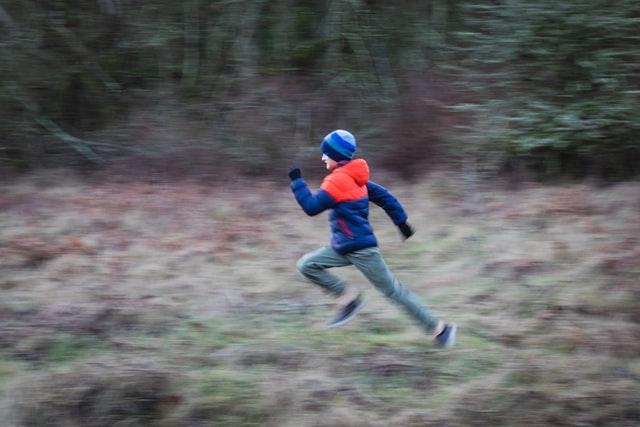