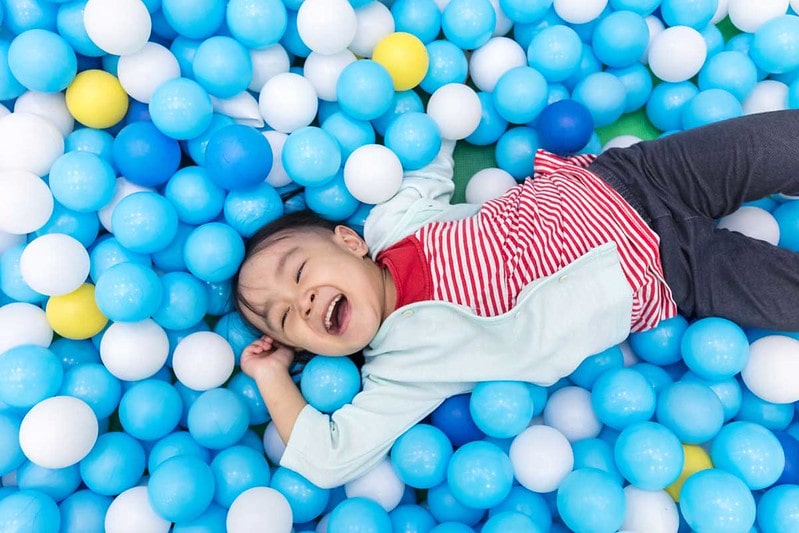 We live in a time of pop idols and celebrities who are really making a mark all over the media and the internet.

TV Stars and pop musicians have incredible influence and fan following. Naturally, it is also common for parents to name their children after these famous personalities.

There is at least one functional side to this: celebs often have eye-catchy stage names, something that helps their trade. We have also seen the trend of celebs keeping their indigenous, non-anglicized names as a form of empowerment. Celeb parents also often get creative when naming their babies. Try as they may keep it away from the limelight, there is always media hype about it. So no matter where the baby name you want falls on the spectrum from traditional to unique, you will definitely find some inspiration from these celebrity baby names.

Here is a list of famous celebrity names, for when you want your baby boy's name to be a homage to your favorite celeb personality.

2. Adam  (Hebrew origin) meaning "the earth" (as in-ground). Adam Sandler is a  well-known celebrity actor from movies such as  'Uncut Gems' and '50 First Dates'.

6. Brian (Celtic origin) meaning "noble". Both phonetically similar, Bryan Cranston is an actor, while Brian Adams is a popular musician.

8. Charles (German origin) meaning "free man" is a variation of Charles, both names of several famous movie stars such as Charlie Day and Charlie Chaplin.

9. Daniel (Hebrew origin) meaning "God is my strength". Daniel Radcliffe is best known for his Harry Potter in the adapted film series.

34. Matthew (Hebrew origin) meaning "gift of Yahweh". Matthew McConaughey is an actor starring 'Interstellar' and 'The Wolf of Wall Street'.

35. Michael (Hebrew origin) meaning "who is like God". Michael Jackson is a pop sensation of the last century.

If you want your baby to have a more traditional, old-school, or regal-sounding name, this is the list for you!

55. William (Germanic origin) meaning "will" and "helm". Actor William Shatner is an example.

Celeb parents are known to have a preference for some out-there names for their babies  - here are some of the best.

56. Apple (English origin) referring to the fruit, is the unusual name of the baby of Chris Martin and Gwyneth Paltrow

62. Cricket (English origin) meaning "insect of the night" is the unique name Busy Phillip gave to her son.

64. Elias (Latin origin) meaning "Yahweh is with me" is Michael Bublé's son.

80. Strummer (English origin) meaning "one who strums", is the baby name of Julia Stiles' son.

Celebrity Baby Names From The Past

It is perfectly normal to not want your baby's name to be unique or eccentric. Here are some old-fashioned classy names that celebrity parents back in the day gave to their children.

Kidadl has lots of great baby names articles to inspire you. If you liked our suggestions for Celebrity Baby Names then why not take a look at Perfect Boys' Names Beginning With P, or for something different take a look at Non-Binary Names.