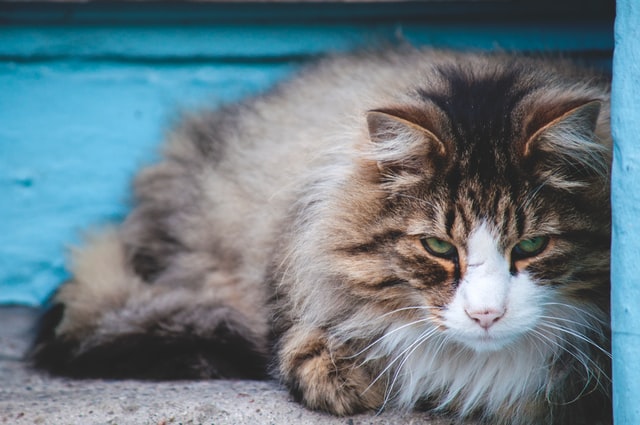 Tortie cat is a unique looking cat, their bright-colored fur and distinct patterns make them stand out from the other feline members of the group

Tortoiseshell is not considered a breed of cat; it simply refers to the coloring of the cat.  Their fur coats consist of a similar color and pattern as a tortoiseshell.

Both calico cats and tortoiseshell cats have one thing in common, the dual-color and pattern of their fur coats. Tortoiseshell cats are bi-colored cats, they have a combination of two colors, but not white, either closely mixed or in larger patches. These colors loosely include black and red and their variants.  Torties are not rare, you can find them easily, these cats are considered as a symbol of good luck in several cultures. According to Irish, Scottish and American cultures they are believed to bring good luck.

According to experts, tortoiseshell cats are female. It’s all genetic, the X chromosome is responsible for coloring,  since females have two X chromosomes, they carry two codes red and black. Male tortoiseshell cats are extremely rare. Torties are considered intelligent and athletic, they are naturally inclined to be active animals. Tortie cats are loyal and affectionate animals. Tortie's unique personality makes them very demanding. Hence, tortie lovers often relate their personality with "tortitude."

2.  Amber (Arabic origin) meaning "the fossilized tree resin used in the making of jewelry, amber is a  yellowish-orange color."

18. Curry (Anglo-French origin) meaning "to rub down a horse".

20. Ginger (French origin) meaning "aromatic vegetable used as a spice". Associated with the 'As Told by Ginger'.

21. Hazel (English origin) meaning "name of a tree or color". Associated with Hazel Grace Lancaster from 'Fault In Our Stars'.

38. Sandy (English origin) meaning "of the nature of sand".

43. Sunshine (English origin) meaning "happy person who brightens the lives of others".

Cat Names for your Black Tortie can be inspired by the colors brown, black, and gray, these Female Tortoiseshell cat names are great for tortoiseshell cats of all shapes and sizes.

66. Snickers ( English origin) meaning "to laugh in a covert or partly suppressed manner".

The patterns on a Torties fur coat, the intersection of colors in interesting arrangements, creates quite a unique appearance. Consider these wonderful ideas inspired by the distinct-looking patterns on the tortoiseshell fur.

83. Stripes (English origin) meaning "band on a garment". If your tortoise cat's fur coat has stripes, this is a name you must consider.

91. Iris  (Greek origin) meaning "rainbow".  Associated by the character of Iris West from 'The Flash' series.

99. Tigger  (English origin) meaning " a type of big cat". It is the name of the tiger friend of 'Winnie the Pooh'.

If you are a cat person and a foodie, then you will surely love these food-inspired cat names for your tortoiseshell kitten.

Kidadl has lots of great names articles to inspire you. If you liked our suggestions for Tortoiseshell Cat Names then why not take a look at White Cat Names, or for something different take a look at Names Meaning Miracle. 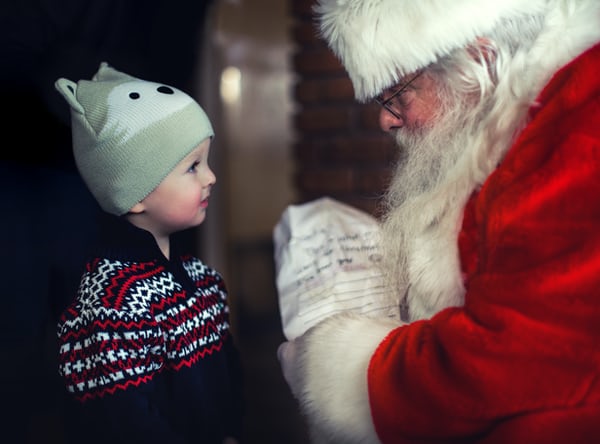 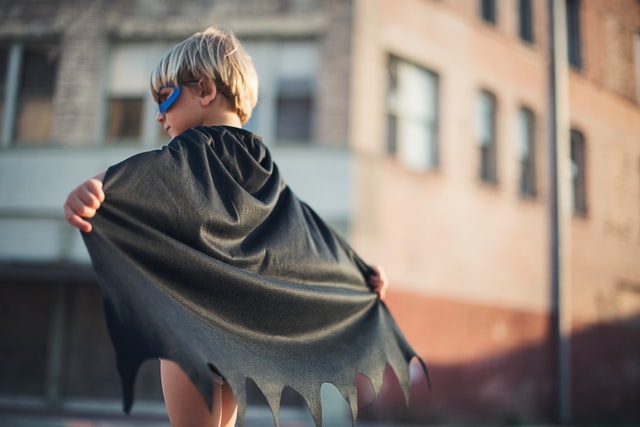 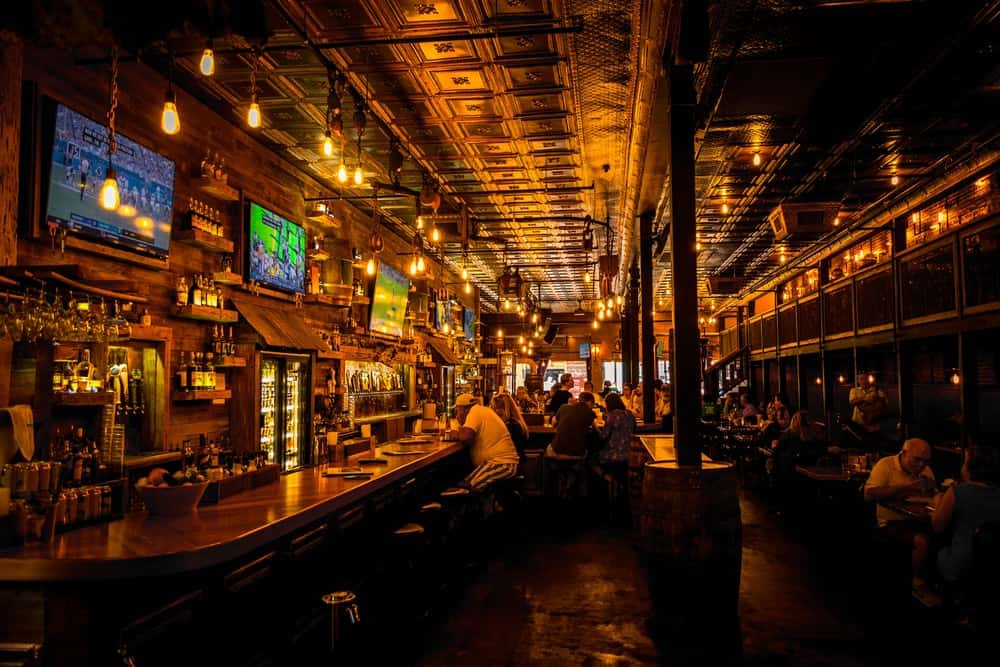