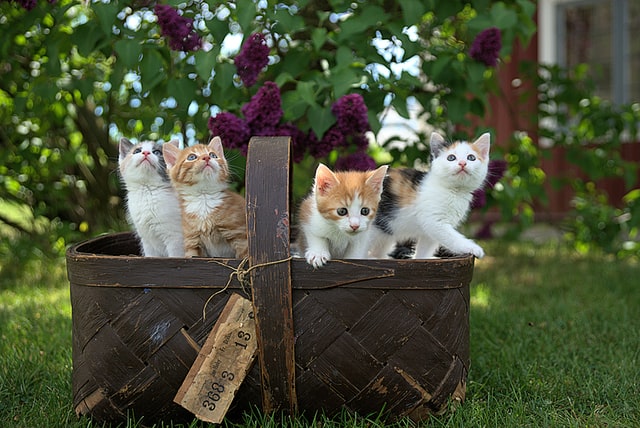 French names have a propensity to have a poetic, musical style and rhythm.

French names are classic, beautiful, elegant, and sophisticated. What can be better than a beautiful fancy French name for your fancy cat?

French people, also called 'Les Francais' in French, are from the Western European country France. The name "France" derived from the word Francia, the territory of the Franks, a Germanic tribe. French is considered as one of the Romantic languages of Indo European family that originated from Vulgar Latin and bears the flavor of classic, beautiful elegant &, to some extent, exotic.

The first thing which comes to our mind when we think of France is Paris-the city of love and romance, the Eiffel Tower, French macaroons, croissants, and Paris Fashion week. Especially when it comes to class and sophistication, nothing can be better than French names. The geographical location and historical events have shaped the culture of France; other factors like foreign and internal forces have also impacted its culture. France is a center of high culture; French culture has played an important role not just in cinema, fashion, and cuisine but also in terms of literature, technology, social science, and mathematics. If you are looking for classy pet names, have a look at some of these amazing and meaningful French cat names to find the perfect name for your cat.

French names tend to be stylish and elegant, which are completely apt with the creatures like cats being light on their feet and very smart in their movement. Here is a list of best male cat names for French cats.

1. Abeau meaning "beautiful, handsome". One of the great names for cats, if you have a male one.

3. Alphonse meaning "noble, ready". One of the few wonderful names for cats.

6. Andre (French, Portuguese origin) meaning "man, warrior". André Lauren Benjamin known as André 3000, is an American rapper and singer. This is one of the popular French names and would be suitable for a French cat.

11. Beaumont meaning "beautiful mountain". Inspired by the city of Beaumont.

13. Benoit meaning "the one who says the good". One of the suitable male cat names.

15. Bonjour meaning "good morning". Of all the French cat names, this would be so cute, as if your cat is greeting you every time you call their name.

17. Cheval meaning "horseman, knight". One of the common but popular male cat names.

19. Fabrice meaning "craftsman". Fabrice Luchini is a French actor famous for 'In the House', 'Alice and the Mayor'.

20. Franc (French, German origin) meaning "free". Franc Luz is famous for movies like 'The Nest', 'When Harry Met Sally'. A fitting name for your cat.

22. Gaspard meaning "treasure". Gaspard Ulliel is a French actor and model known for movies like 'Hannibal Rising', 'The Princess of Montpensier'.

23. Gaston meaning "from Gascony". Inspired by the character of Gaston from the popular Disney movie 'Beauty and the Beast'. As a Disney fan, this can be a great name for your male cats.

30. Lyon a city in France. Lyon is one large World Heritage Site

31. Monsieur meaning "mister". This sounds like one of the French cat names out of a Disney movie!

37. Toulouse a city in France. One of the more patriotic French cat names.

38. Versailles a city a France. Famous for The Palace of Versailles.

Looking for cute fancy cat names? Nothing can get more subtle and elegant than the French names. Here is a list of best French cat names for female cats which are also common French girls' names.

42. Amandine meaning "much loved". Certainly one of the more beautiful French cat names you'll get out there.

44. Béatrice meaning "she who makes happy". Inspired by 'Beatrice' novel by the British writer H. Rider Haggard, which was published in 1890.

47. Blanche meaning "white". One of the great cat names for white cats.

61. Juliette meaning "son of Jove". Juliette Noureddine is a French singer famous for albums like 'Nour' and 'No Parano'.

65. Marseille A city in France. It is a port city in southern France.

66. Minou meaning "kitten". This is the word in French for cat which is a baby.

67. Merci meaning "thank you". One of the sweet cat names.

68. Noelle meaning "Christmas". Feminine form of Noel. One of the festive cat names.

70. Pauline meaning "the little". 'The Pauline epistles', or Epistles of Paul or Letters of Paul, are the thirteen books of the New Testament.

Finding perfect pet names can be tricky sometimes, Whether you own a male cat or a female one, we have got you covered, here is a list of best, cute, unisex kitten names for your cute french cat.

72. Bijou meaning "jewel". One of the precious cat names.

79. Percy meaning "the person who pierces the valley". Inspired by poet Percy Bysshe Shelly famous for 'Ozymandias', 'Ode to the West Wind'.

If you are looking for great, fancy french names for pets, Here is a list of best kitten names for your female and male cat.

88. Champs Élysées (M) meaning "the Elysian Fields" and referring to a major boulevard in Paris.

The French people value style and sophistication, characterized by uniqueness and beauty. These examples of French cat names will definitely live up to this. Here are some cat names inspired by literal French terms.

Kidadl has lots of great names articles to inspire you. If you liked our suggestions for French Cat Names then why not take a look at Fantasy Cat Names, or for something different take a look at All The Animal Crossing Names. 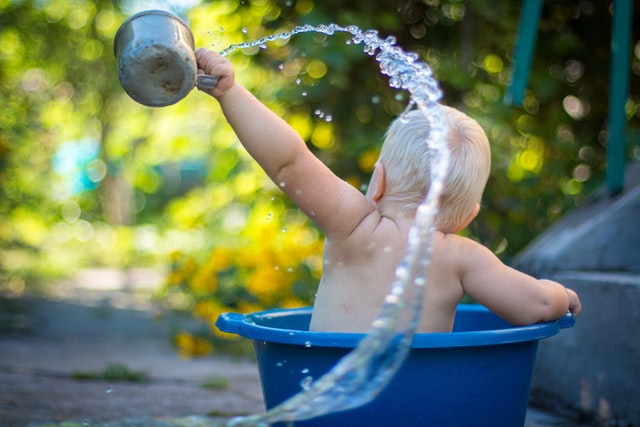 100+ Best Epic Names To Inspire You 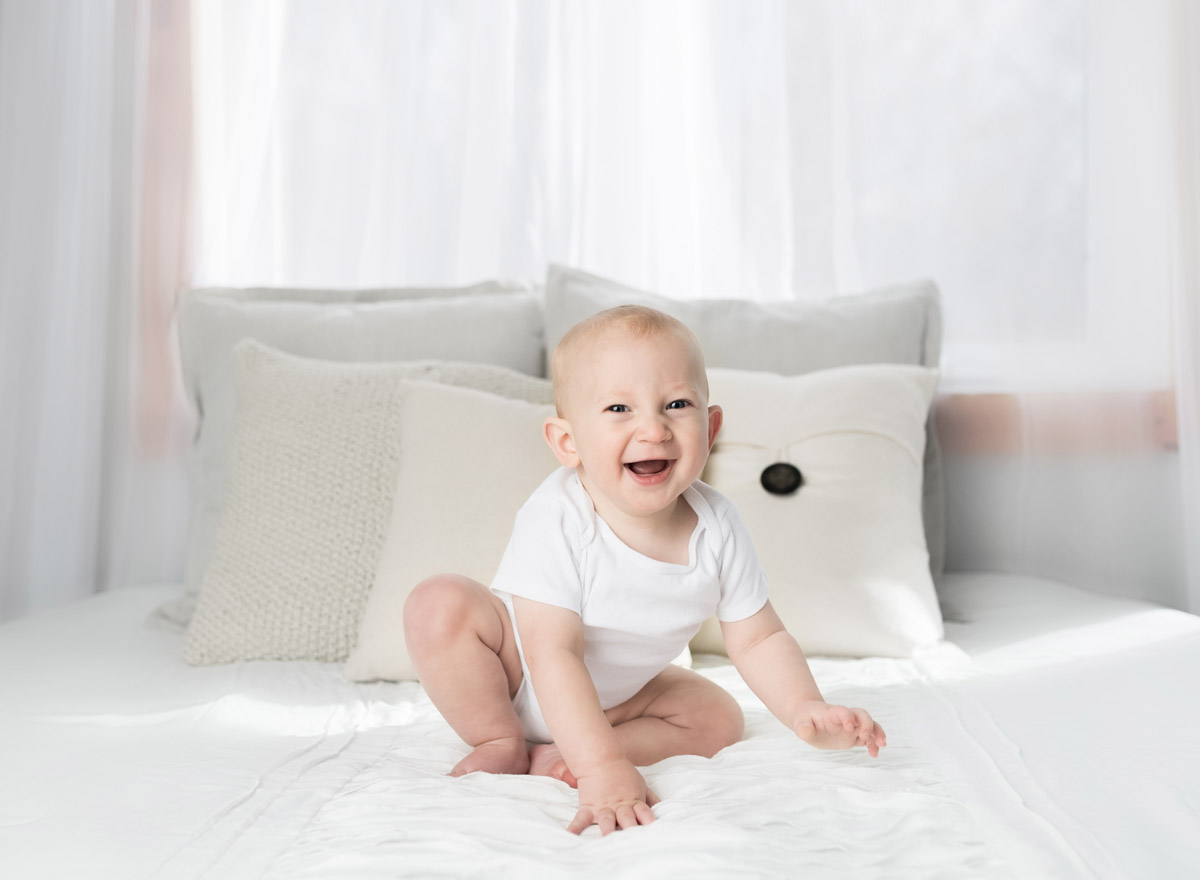 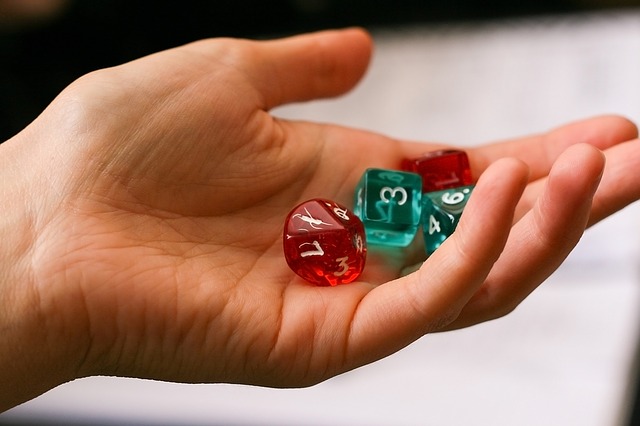 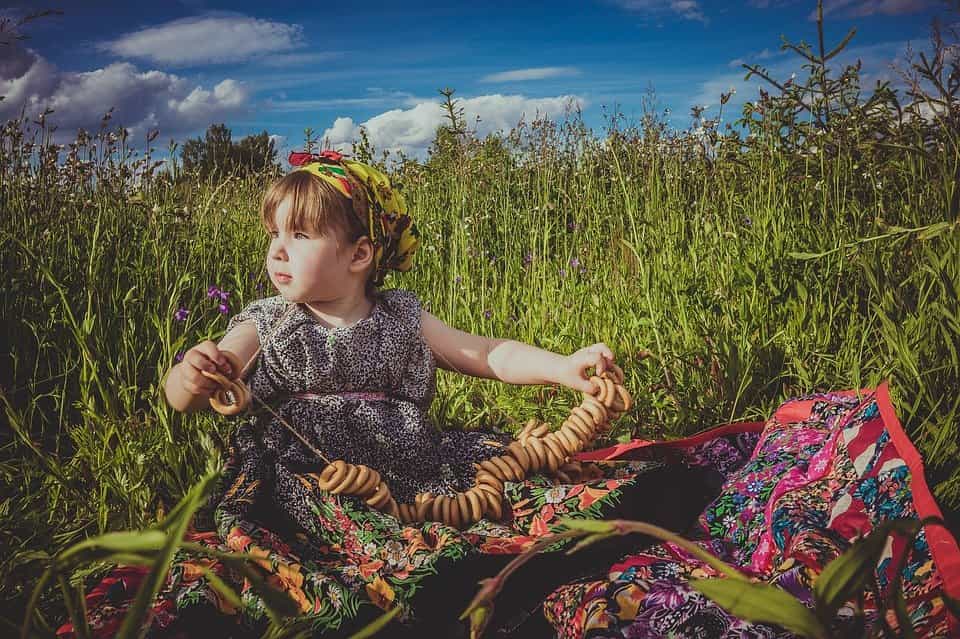 The Most Popular Russian Names With Meanings
Explore Kidadl