The Spanish Armada (KS2) Made Easy For Parents 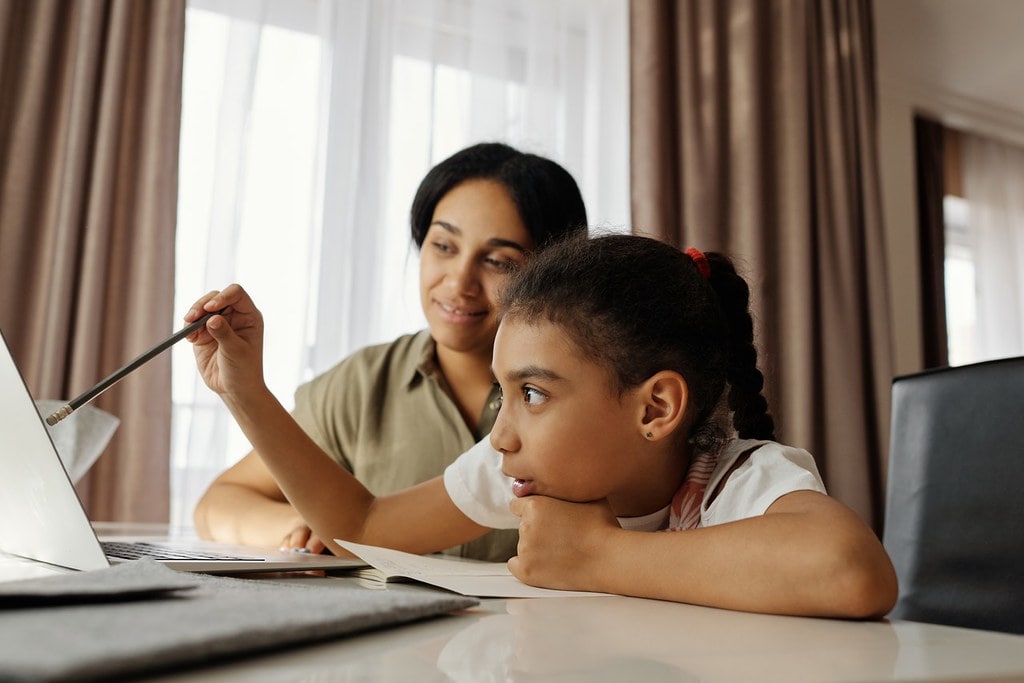 The Spanish Armada was a Spanish force that invaded England in 1588. This led to one of the most famous sea battles in English history, which took place during the reign of Tudor Queen Elizabeth I. Primary school children will learn about the Armada at school, and are bound to be fascinated by it.

What Was The Spanish Armada?

The Spanish Armada an enormous Spanish fleet of ships that invaded England in 1588. The fleet consisted of an astounding 130 ships. The invasion took King Philip II, the King of Spain, two years to plan. The Armada had much stronger firepower than the English did, which meant it was a very serious threat. In the end, the English managed defeated the Armada, after just 7 days of fighting.

What Caused The Spanish Armada?

England and Spain were not officially at war when the Spanish Armada invaded England in 1588. However, relations between the two countries were getting worse and worse. There are three main reasons for the invasion of the Spanish Armada:

1.Religion - Spain was a very Catholic country during the 16th century, while under Elizabeth I, England was Protestant. Philip II thought he was doing God's work by invading England so that he could turn it into a Catholic country. The invasion of the Spanish Armada was even supported by the Pope, who shared Philip's views.

3.Competition - Both England and Spain were powerful countries, and they were very competitive over territories abroad; both wanted to take over land in the New World (the Americas) so they could gain financial resources and look powerful. Spain was unhappy because Sir Francis Drake, a famous English explorer favoured by Queen Elizabeth I had attacked 100 Spanish ships in the New World in 1587.

What Happened In The Spanish Armada Attack?

19 July 1588 - The Spanish ships reach the south coast of England and are spotted.

29 July 1588 - The English navy set fire to ships filled with gunpowder and set them on fire towards the Spanish fleet. This causes the Armada, which was lined up in a crescent shape, to flee and ruin their battle formation, while English ships attacked.

8 August 1588 - The English defeat the Spanish in the Battle of Gravelines.

9 August 1588 - Queen Elizabeth I travels to Tilbury and makes a famous speech to encourage English soldiers, in case the Armada managed to invade England on foot.  She tells them 'I have the heart and stomach of a King'.

13 August 1588 - The men on the Spanish ships have few supplies left, and there are bad weather conditions, so they start to return home.

September 1588 - Many Spanish ships are destroyed during the journey back to Spain because strong winds mean the Armada has to sail back to Spain along a dangerous route around Scotland. Only half of the men who had set off to England survived.

Why Did The Spanish Armada Fail?

There are a number of reasons why the Armada was defeated:

Weather - One of the main reasons for the defeat of the Armada was the stormy and windy weather. The Spanish ships were supposed to join up with a land army to invade England, but the wind made this impossible. The wind also worked to England's advantage during combat, and meant the Spanish ships could not regroup during battle.

Leaders - The Duke of Medina Sidonia led the Spanish fleet. He had no naval experience and did not want to lead the invasion. The English navy was led by Sir Francis Drake, who had over 20 years experience of sailing the sea.

Tactics - England's tactics mostly involved firing guns from far away, which meant sailors were less likely to be killed, and their ships less likely to be sunk. The Spanish tactics were to get close to English ships, which was a much more risky strategy.

Check out these fascinating facts about the Spanish Armada for kids.

1.Elizabeth I had many Armada portraits painted, where she was shown to be a powerful military victor, even though the English triumph was mostly due to the weather. The defeat of Spain was used to make it look like the English were very powerful.

4.In 1589 Elizabeth I launched an attack on Spain in response to the Spanish Armada, but it failed.

5.The Duke of Medina Sidonia, who was the leader of the Spanish fleet, had no military experience. Philip II's original choice to lead the expedition was the Marquis of Santa Cruz, but he died soon before the mission.

7.The English claimed that they won against the Armada due to 'Protestant winds'. They believed the stormy weather that had helped defeat the attack was God supporting them.

8.The ships Sir Francis Drake destroyed in 1587 were the original ships Philip II wanted to invade England with.

10.Just 100 English soldiers died in the Armada's attack. However, 20,000 Spanish sailors were killed in the battle.

Support your child's learning with these great Spanish Armada activities you can do at home.

1.Why not have your child make their very own illustrated Spanish Armada timeline? This will help kids to fully understand the events of the invasion, while engaging their creative skills, and is the perfect activity for any artistic child.

2.Another cool art activity is for your child to make their very own Armada portrait of Elizabeth I. You can easily look up some of the portraits painted at the time, such as George Gower's magnificent painting, which shows the Armada in the background, for inspiration.

Top Tip: Cut out some strips of gold metallic card around and stick around the edges of your portrait, so it looks like a real-life framed portrait.

3.If your child loves writing, they could write a diary entry from the perspective of an English or Spanish soldier fighting on the ships, or even from the viewpoint of a key figure like Elizabeth I and Philip II. This is great creative writing practice, and will allow your child to thoroughly engage with this historical event.