The Industrial Revolution (KS2) Made Easy For Parents 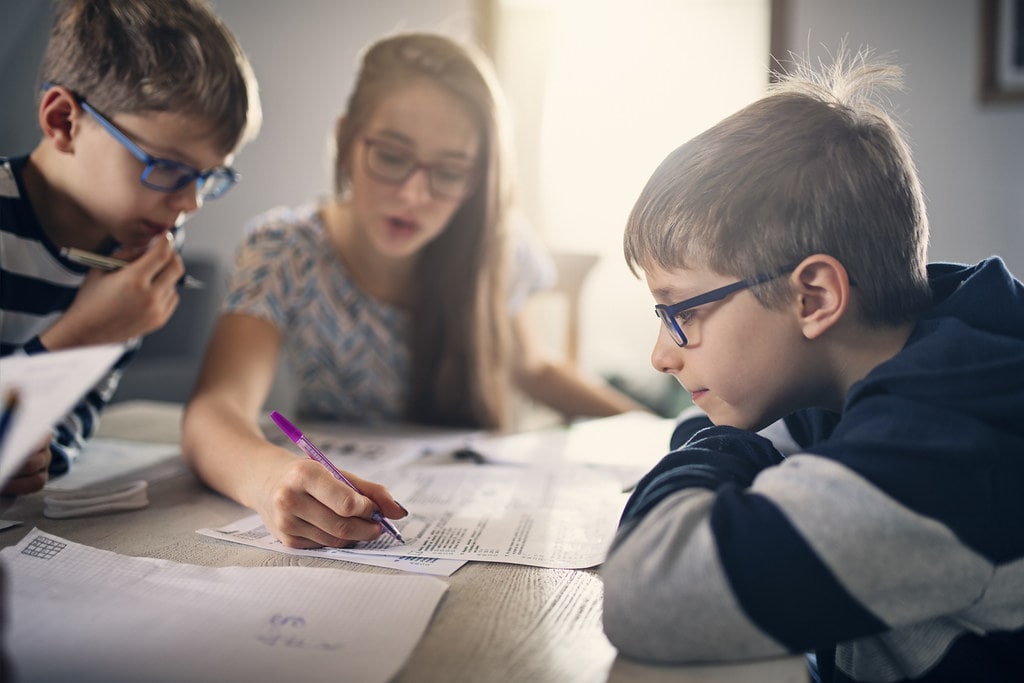 The turn of the 18th century until the 19th century saw many changes.

The industrial revolution is characterised by the invention of the steam engine, the use of cheap labour, new social reform movements, factories and mills.

This was a time where social, economic and cultural changes were taking place. Teaching this subject to KS2 children can be difficult, as there is so much to cover! We have outlined facts you can use to teach KS2 kids all about the industrial revolution in Victorian England.

What Was The Industrial Revolution?

The industrial revolution was the transition from when people in villages used to produce their own goods on a small scale, to goods being made on a large scale in factories. The industrial revolution involved many changes in Britain including the introduction of factories, new machines were introduced to farming, the introduction of steam trains to carry coal and the formation of new cities in Britain.

When Did The Industrial Revolution Start?

The industrial revolution took place between 1760 and 1840.

However, changes took place just before and the effects were felt into the 20th century too.

New Inventions Of The Industrial Revolution

Changes that took place during the industrial revolution were instigated by the creative and intelligent inventors of the time.

The Spinning Jenny: James Hargreaves invented a spinning wheel in 1770 which could spin 120 threads of cotton at one time. Before this was invented, one person could only spin one thread at a time.

The Steam Engine: In 1776, James Watt developed Newcomen's steam-pump design and used steam to create energy to power trains. It also powered the machinery in the factories.

The Locomotive: The first train to run on tracks like the ones we know of was invented by George Stephenson in 1914. The first steam train was called the 'Rocket' and ran from Manchester to Liverpool.

Famous People From The Industrial Revolution

Ada King: Considered one of the world's first computer programmers. She conceived of a new type of programming to pave the way for modern computers.

Major Musa Bhai: Worked to create the Salvation Army in 1888 with William Booth.

Robert Owen: He was a Welsh social reformer who wanted to promote a co-operative movement and improve the welfare of workers.

Sarah Forbes Bornetta: She was sold into slavery then became Queen Victoria's Goddaughter. She was a genius who excelled in music.

Living Conditions During The Industrial Revolution

Many cities and towns did not have the infrastructure in place to cope with the rapid increase in numbers.

There was a housing crisis, and many families lived in one room together. Back-to-backs were built close to the factories to fit as many people in as possible. Many houses did not have running water or toilets, and sometimes 100 houses had to use the same facilities.

The cramped housing led to diseases and illness spreading quickly amongst people during the industrial revolution. A deadly outbreak of cholera in 1832 killed over 31, 000 people. Typhus, smallpox and dysentery were also common.

The sewage system was established in 1875, as well as rubbish collection and public health inspectors.

In 1853, the government took the tax off soap so that poor people could afford to buy it. This helped increase public hygiene.

Working Conditions During The Industrial Revolution

Coal was used to power the machinery in the factories and the trains during the industrial revolution. This meant that coal mines opened and men, women and children were sent down into the coal mines to do dangerous work.

The industrial revolution caused changes that created a big social transformation, so people moved very quickly into cities for work in factories. Operating dangerous machines meant many people were killed or injured working in the factories.

Conditions were very bad for workers in the factories. There was no limit on the number of hours they would work, including children. There were no safety regulations. Overcrowding and poor sanitisation was a big issue.

People protested and formed trade unions to demand better working conditions. Due to their work, the working day was set at eight hours and people had Sundays off.

Before the industrial revolution, primary school was not free. Only the very wealthy people sent their children to school.

In 1833, the first act was passed by parliament to make sure that children received at least two hours of lessons per day. In 1880, it became compulsory for everyone up until the age of ten to attend primary school.

We have some facts to help excite and intrigue your children about this history topic.

-Canals were used at the start of the industrial revolution to transport the raw materials being produced and worked on around the country. Engineers create the locks so that boats could travel up and down hills.

-Historians estimate that during the 1800s, half of factory workers were under the age of 14.

-Breakfast as the most important meal of the day during the industrialisation of Britain because of the long, demanding hours of labour people were forced into.

-The industrial revolution saw a big decline in common land. Commons were open spaces for villagers to raise livestock and farm. The Enclosure Acts meant that farmers lost access to farmland which pushed them into cities.

-The first factory was a cotton-spinning mill. It was established by Richard Arkwright in 1771 in Derbyshire.

Year 3: Exploring the changes to farming practices is a great way to get younger kids excited about the industrial revolution. You could take a trip to a local farm to learn about the different household objects created by farming.

Year 5: You could use role play to act out a working day for a child across a short time span for example 10 minutes, this shows kids how difficult things were for kids their age in the Victorian times.

Year 6: Looking into the changes to workers conditions and reform acts can be interesting for older pupils. It can be a great opportunity for a trip to a mill such as Helmshore Mills Textile Museum.