Ah, December. The most pun-derful time of the year and the season of good jokes for everyone.

If you make one resolution this festive season, make it one that will keep everybody smiling; to tell more jokes! New Year puns and quips guarantee great midnight cheers, and why have just one new year joke when you could have 40 funnies to really make the party pop.

It's not all about the 'new'; sometimes the oldies really are the goodies, as these classic  New Year's jokes just go to show.

1. What do farmers gives their wives at midnight on New Year’s Eve? Hogs and kisses.

2. Why do birds fly south for New Year’s Eve? It’s too far to walk.

3. What do snowmen like to do on New Year’s Eve? Chill out.

4. Why should you put the calendar in the freezer on 31 December? To start off the new year in a cool way.

5. Why did the man sprinkle sugar on his pillow on New Year’s Eve? He wanted to start the year with sweet dreams.

6. Who gets the most excited about the New Year’s Eve countdown? Calendar companies.

7. Where can you find comedians at a New Year’s Eve party? In the punch line.

8. Why do you need a jeweller on New Year’s Eve? To ring in the new year.

Just like New Year's parties, not all New Year's jokes need to have a punchline.

9. Unfortunately, I have two left feet, so it’s impossible for me to start the new year off on the right foot.

10. I was going to quit all my bad habits for the new year, but then I remembered that nobody likes a quitter.

11. I always make breakfast at midnight on 31 December; I like a good New Year's toast.

12. My favourite thing to say on New Year's Day is that I can remember last year like it was yesterday.

13. I thought I was lost on my way to the New Year's Eve party, but then I found the Auld Lang sign.

15. A New Year's resolution is something that goes in one year and out the other.

16. Dracula passed out at midnight on New Year's Eve; there was a count down.

17. Not sure if you’ve heard about the New Year's Eve kidnapping? Don’t worry, the kid woke up.

19. Knock, knock! Who’s there? Howie. Howie who? Howie going to stay up until midnight, you look tired already.

New Year's resolution to be more funny?  Get started with these silly New Year's jokes.

21. What’s the easiest way to keep your New Year's resolution to read more? Put subtitles on the TV.

22. What’s the easiest New Year's resolution to keep? To be yourself.

23. What was the caterpillar’s New Year's resolution? To turn over a new leaf.

Get the year off to a laughing start with these New Year's Day themed jokes.

30. What is corn’s favourite time of year? New Ears Day.

31. What did the girl say to her mum on New Year's  Day? I haven’t seen you since last year.

32. In what year does New Year’s Day come before Christmas? Every year.

Because there's no such thing as too many New Year's jokes.

33. What happened to the fireworks who were arrested on New Year’s Eve? They were let off.

34. Why are there so many vampires out on New Year’s Eve? For old fangs time.

35. What should you never eat on New Year’s Eve? Firecrackers.

36. What happened to the man who stole a calendar on New Year’s Eve? He got 12 months.

37. What did Stephen like to be called on 31 December? New Year’s Steve.

38. Where is New Year’s Eve most mathematical? Times Square.

39. Why does the man who runs Time’s Square on New Year feel like a failure? He always drops the ball.

40. Why does nobody listen to each other on New Year’s Eve? Because the words are something that goes in one year and out the other. 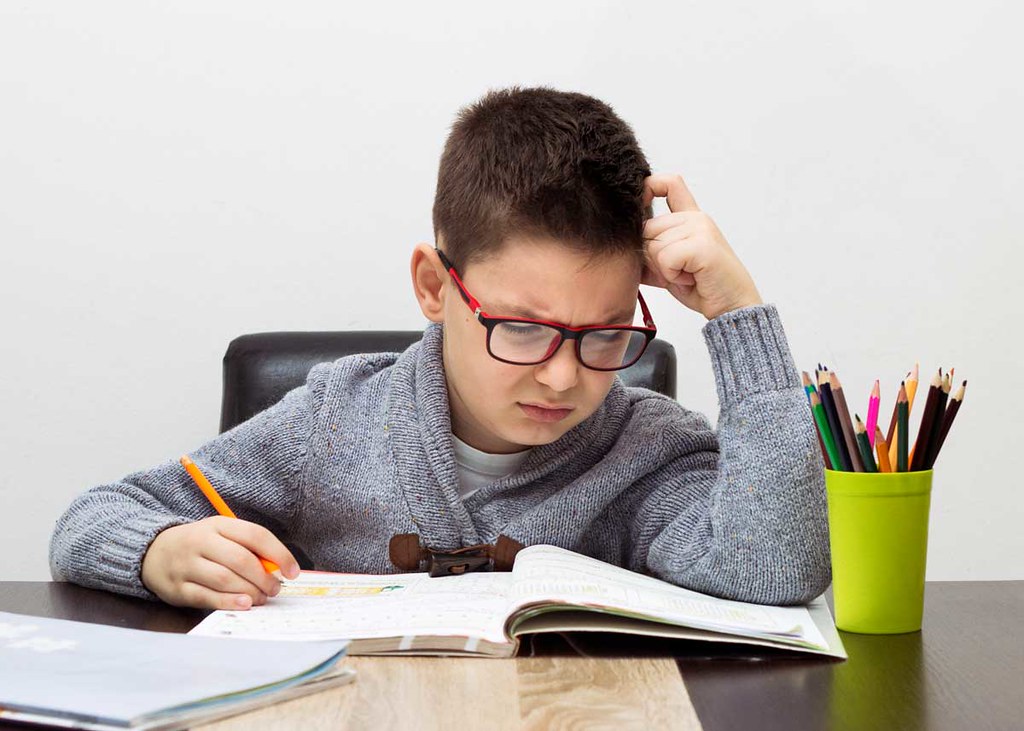 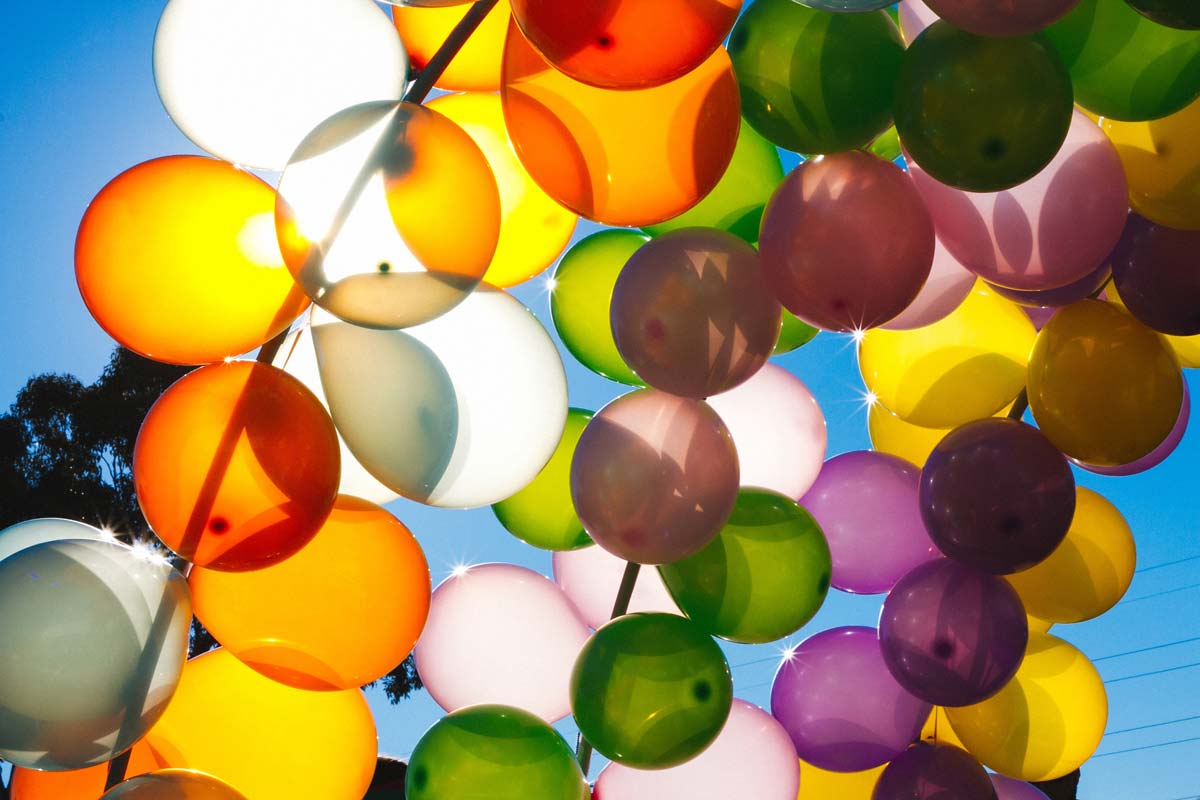 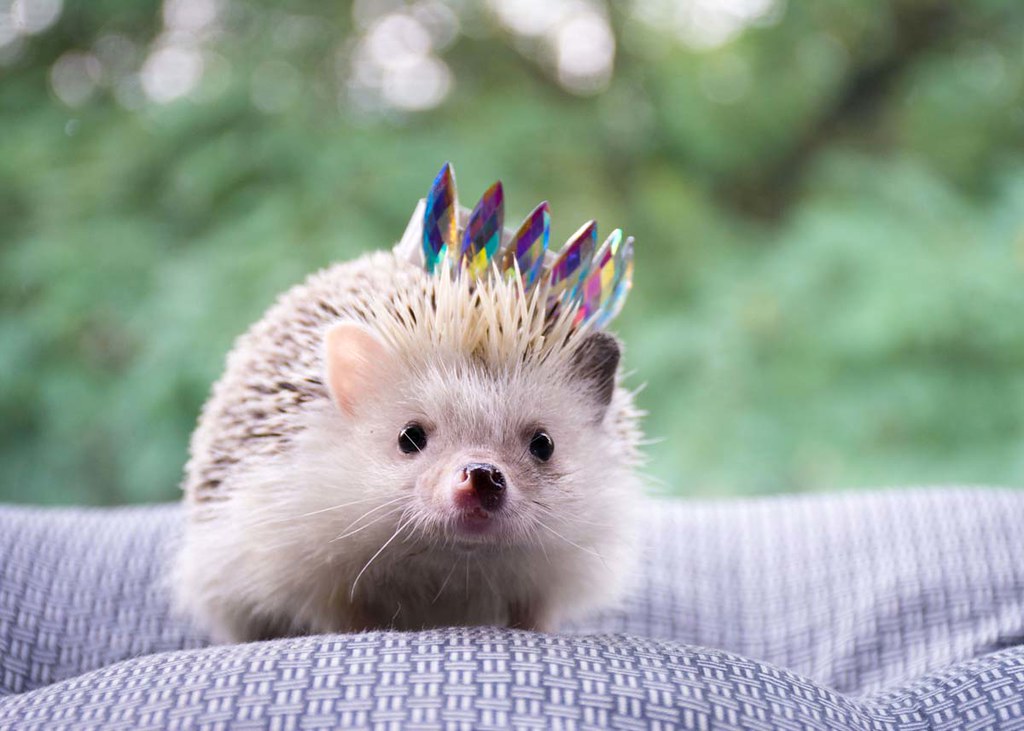 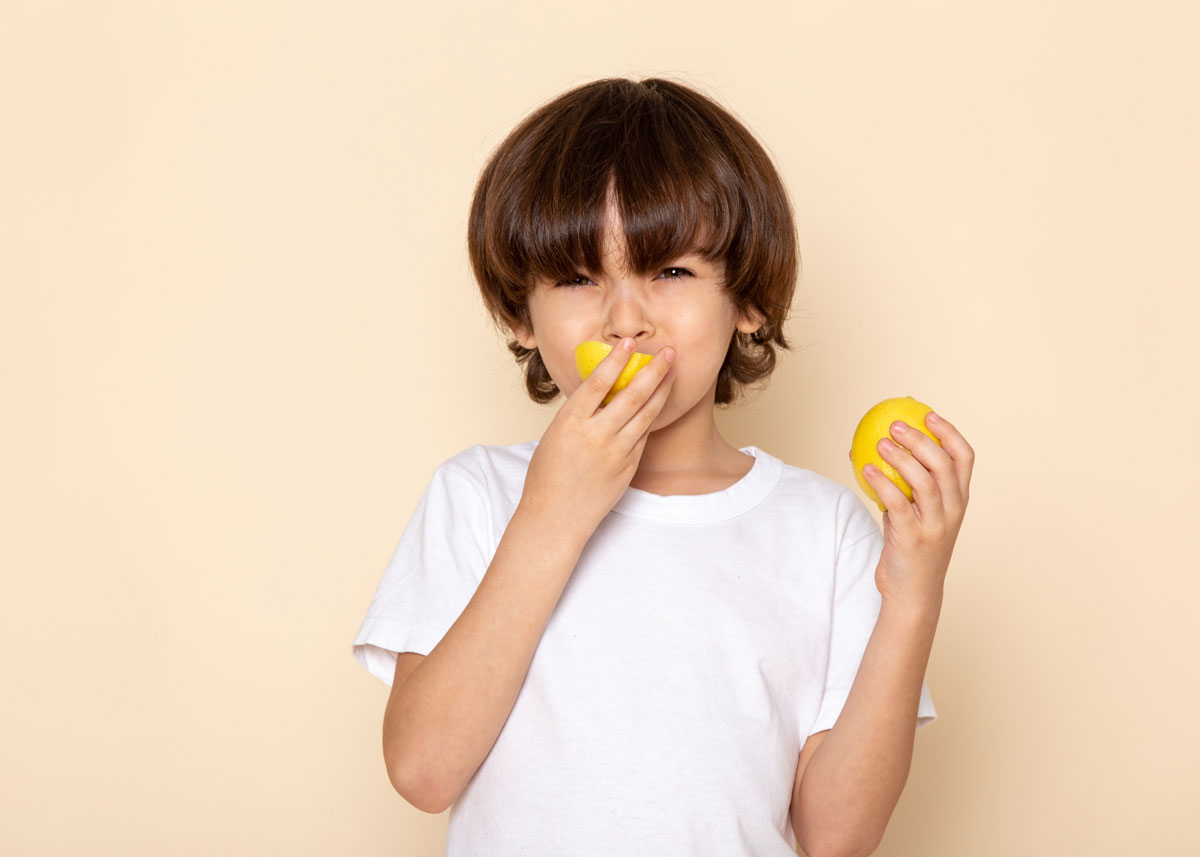 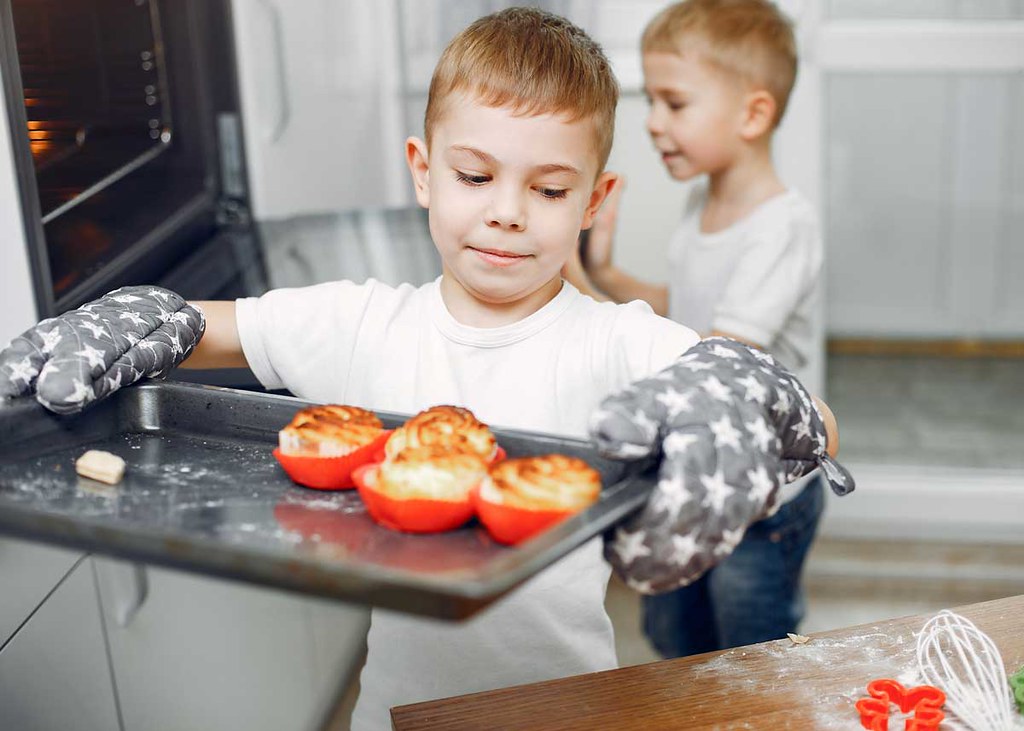