The Celts (KS2): Everything You Need To Know 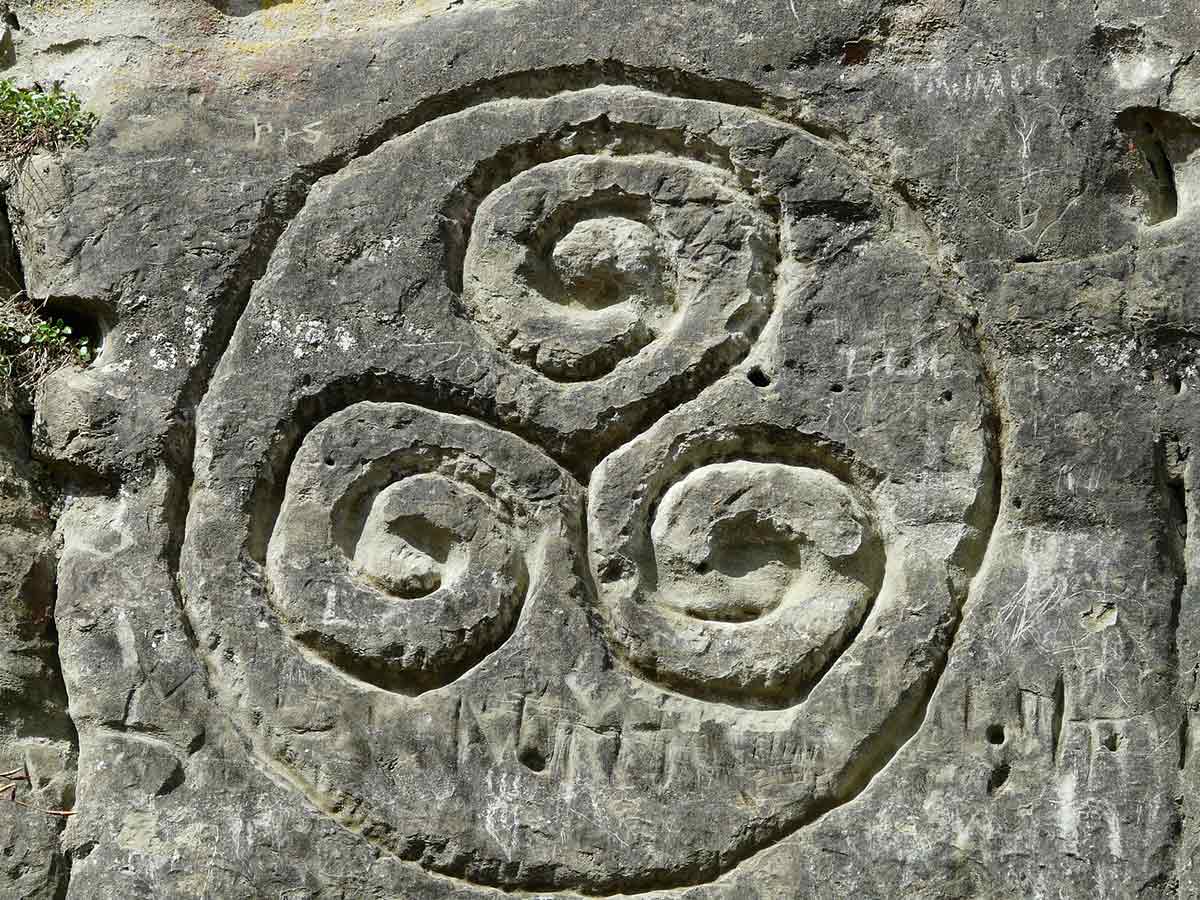 If you are looking for resources all about the people living in Iron Age Britain, we have summarised the most intriguing facts for you. The Celts were an intelligent, innovative group of people with an amazing history to explore.

Browse through everything your child needs to know about celts including: Celtic roundhouses, Celtic life, Celtic religion and some exciting facts about life in Celtic Britain.

Who Were The Celtic People In Britain?

The Celts can be referred to as the pre-Roman people of Britain. Celts lived in Britain from roughly 600BC to 43AD, Celts were very powerful and influential people in northern Europe. They lived during the Iron Age, which is when people discovered and used iron in their daily lives to make tools and decorations.

The Celts didn't call themselves that name, it was given to them by 18th-century historians. When the Romans invaded, they referred to the Celts as Britons.

There were three different Celtic groups in Northwest Europe:

The Gauls from France, Belgium, Switzerland and Northern Italy.

The Britons (also called the Brythonic celts) who settled in Britain and were based in Cornwall and Wales.

The Gaels, who were from Ireland, Scotland and the Isle of Man. Many people in Ireland and Scotland still speak the Celtic languages.

Celtic roundhouses were one big room with a fire in the middle for insulation.  At night, less wealthy celts brought their animals into their house with them to keep them safe.

The houses the Celts built were made of wooden, wattle and daub walls. In colder areas further up north, sometimes the walls were made of stone. The conical roof helped with insulating the houses.

A group of houses at the top of a hill was called a hillfort. Celts dug ridges into the side of the hills to make it very difficult for other Celtic tribes and Roman armies to invade and attack them.

Celts were a warrior-based society but they put a lot of emphasis on farming too. They needed to produce all of their food to survive.

The celts also lived in Celtic tribes in kingdoms with different kings in charge. They often fought over territory. Men and women used to fight together in an army with spears and shields.

A famous female warrior known as Boudicca led a resistance against the Romans when they invaded. When it appeared that the Celtic tribes were going to lose to the Roman army, Boudicca poisoned herself rather than become a prisoner.

The Celts believed in many different gods, this is known as paganism. Druids were the people who tried to work out what the Gods wanted. Celts believed the druids knew so many things about the world that they could predict the future.

Druids were also like judges and doctors because Celts believed that the gods would help them in matters relating to crime and health.

One common misconception about Druids is that they were sorcerers, when they were actually more similar to philosophers or teachers.

Celts were farmers as well as warriors. A lot of their time was spent trying to farm the area where they lived. Different tribes may have focussed on different farming practices depending on the region and time of year. Many of the first versions of farming equipment were developed during the Iron Age.

In summer,  crops were the focus of the farming and celts invented tools such as the coulter that could break up the land to help with ploughing. The Iron Age was a time when many new tools to help make farming easier were invented.

In autumn, animals were the focus of the Celt farming. A celt family would have to decide which animals to keep through the winter and which they would kill for food.

In winter, a lot of time was spent cutting wood for the fires in the Celtic living spaces.

How Did People Create Art During The Iron Age?

Many Celts would create art for fun or to decorate their manuscripts with. They also created intricate patterns in iron and bronze both on their weapons.

It is made up of patterns, knots, spirals and foliage. Often, inspiration was found around the area the Celts lived and animals were carved into wood or stone.  It was also popular for Celt art to include natural colours and dyes.

Celtic art can be found all around Europe in different styles. Some influence came from places such as the Mediterranean.

Ireland was not conquered by the Romans and the art there retained influences from places within and around Europe. As time progressed, the sophistication of the art the Celts in Ireland produced increased.

What Language Did The Celt Speak?

The Celts in Britain spoke a language known as "Old English".

Their alphabet was called the futhorc and was made up of runes. Runes were symbols that consisted of combinations of straight lines because that made them easier to carve into stones and metal.

Celtic runes are quite mysterious and not all historians agree where they come from. Some suggest they originated from Frisia (the Netherlands) and others suggest the runes originated in Britain and were taken over to Frisia.

Many words we use today are from Old English such as "spell".

What Did The Celts Wear?

Shoes took a lot of time and skill to make so only the wealthiest celts had sturdy shoes. In warmer areas further down south, some celts would wear sandals in warm weather.

Celtic men and women wore a long tunic and a cloak. Usually, just the men may have chosen to wear a jacket and trousers or shorts. Archaeologists believe celts wore very colourful clothes dyed using natural material. Its thought that only women would dye the clothes because it was considered bad luck for men to do it!

Iron Age clothing became more sophisticated as more inventions such as embellishments on belts and accessories came into fashion such as necklaces and bracelets.

Archaeologists have found evidence of Celtic combs and razors suggesting they wore different styles. It is noted that celts had different methods of grooming and cleaning themselves.

How Can You Teach Your KS2 Children About Celtic Life?

Year 3: When teaching children about the Celts, KS2 activities that involve cross-subject links is a great way to help make it exciting. You could try role play, pretend you are involved in the warfare between tribes, or fight off the invasion from the Roman army.

Year 4: You could explore where and how the roundhouses were made and perhaps visit a reconstructed roundhouse in Wales.

Year 5: Exploring the implications of the Iron age advancements to farming and art can be a great opportunity for research and crafting. The first developments in farming equipment could be great inspiration for Iron Age inspired crafting.

Year 6: The interactions between the Romans and the Celts are famous and dramatic. Researching into the wars, warriors and tribal warfare of the Iron Age can be very exciting.