The Best Giant Cupcake Recipe For A Magical Birthday 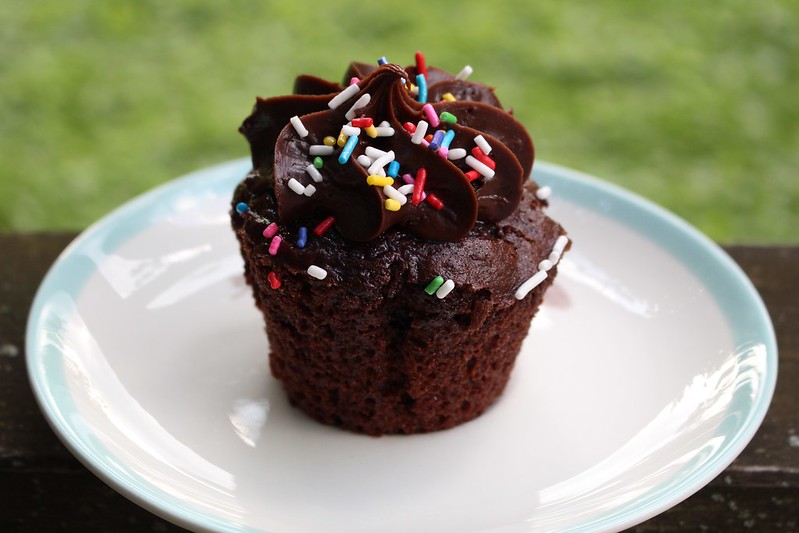 Children will love this giant cupcake cake that looks just like their favourite cupcake but huge!

A giant cupcake is surprisingly easy to make, but looks amazing. Kids will be thrilled to seeing something so oversized and grown-ups will like giant cupcakes too.

You don't need to be a chef to follow this easy recipe and method. It just takes a bit of butter and sugar, maybe some vanilla extract and, of course, a giant cupcake mould. So, the next time your child asks you to make them a special cake for their birthday, you can pull this out of your hat, put a smile on their face and whip up  this magical cupcake recipe. Who knows? Giant cupcakes may well be your new party trick!

From as young as two, your child can also help you make this recipe, by measuring, adding ingredients, stirring or helping to decorate.

Plus: Extra butter and flour if you're using a baking tin. Greasing and flouring won't be necessary if you're using a silicone mould. You can also use your choice of  food colouring for the icing, whatever decorations you'd like to add such as chocolate or multicoloured sprinkles, chocolate buttons, Smarties or whatever takes your fancy.

3) In a large bowl, mix together the butter and caster sugar until they're light and fluffy. Add the eggs, one at a time, alternating with adding the self-raising flour a bit at a time. Mix well.

4) Divide the two cake moulds, so that it comes roughly two-thirds of the way up each one then put in the oven.

6) Allow the cake to cool in the tin or mould for about half an hour. To remove the cake from a baking tin, place a plate over the top, hold it in place against the tin and flip it over in movement. If it doesn't come straight out, give the cake tin and plate a couple of sudden, firm downward shakes. You should feel it move out of the tin after one or two shakes. If you're using a silicone mould, gently loosen the cake from the mould by pulling the mould away all the way around, then slowly peel the mould down the sides until you can lift the cake out.

7) Once your cake is completely cooled, it's time to make your buttercream icing, Put the butter in a clean bowl. If you're using food colouring, now is the time to add it to the butter and mix well. Next, very slowly start adding the icing sugar, a little at a time. Keep mixing between sugar additions.

8) If the tops of your cake have baked a bit unevenly, you can take a knife and cut them smooth so the two halves will fit together without rocking. Using a knife dipped in cold water, put about a cm of the buttercream icing on the top of the bottom half, then position the cone-shaped half on top so the two flat sides meet.

9) Now comes the fun part. Ice the top cone with your buttercream. You can try swirling it, making a cross-hatch pattern, just going for smooth, whatever you like. If it's going to be a birthday cake, once the icing has had a chance to settle, you can add writing and candles.

If you're using silicone moulds, it's helpful to put them on a baking tray so you can transfer them into and out of the oven without disturbing the cake mix inside the cupcake mould.

This cake will keep best at room temperature for a day or two in a cake tin. Beyond that, wrap in clingfilm and refrigerate for up to four days. You can also freeze the cake before icing it for up to three months. Defrost completely and then ice when you're ready to serve it.

To add flavour to your icing, try adding 1 tsp of vanilla extract or almond extract. Another alternative for flavour is adding lemon, lime or orange zest to the icing.

If you need to make this a gluten-free recipe, you can substitute almond flour for self-raising flour. You may need to add a little more almond flour to get the right consistency, but add it a little at a time so you don't go too far the other way and make it too dry. You can also make this recipe vegan-friendly by using vegan butter.

In all instances, avoid almond flour and almond extract if you are serving to someone with nut allergies. 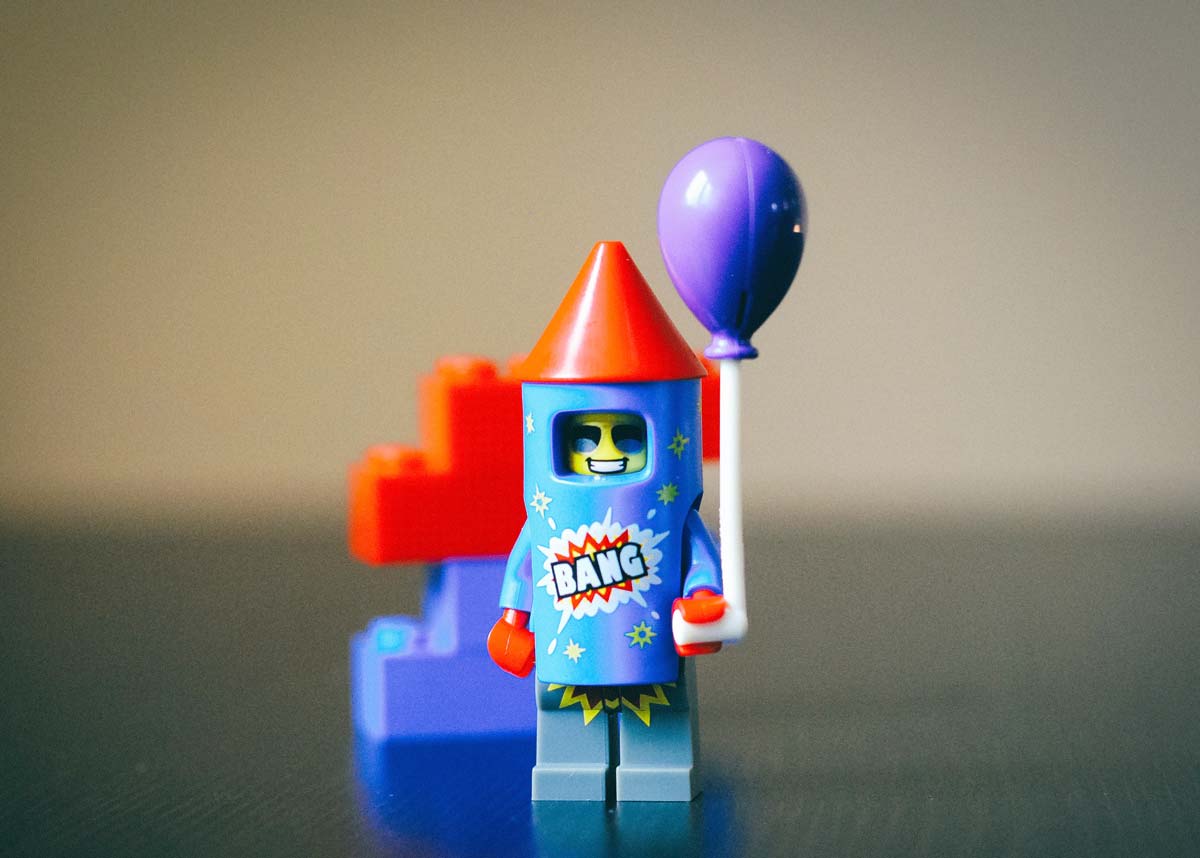 50 Firework Puns That Will Go Off With A Bang