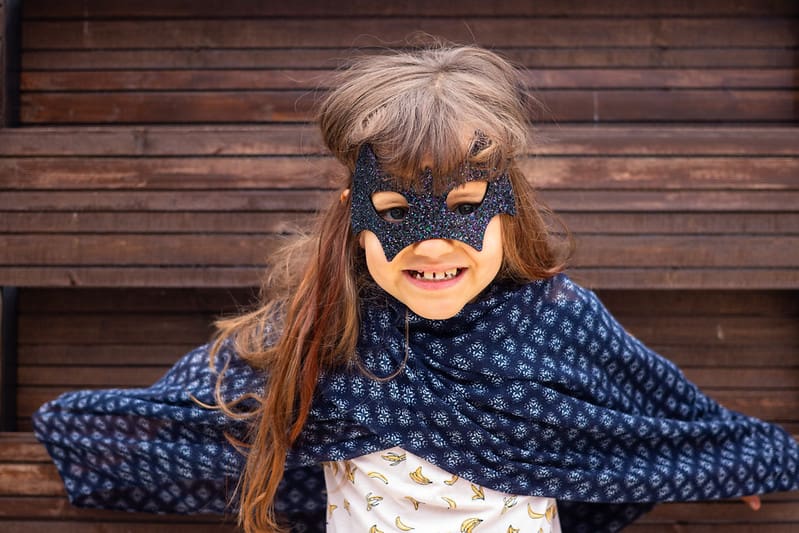 Love playing the joker and ready to marvel at some seriously batty jokes?

Then you've come to the right place. Kidadl's brilliant batman puns and jokes are the ultimate secret weapon for classroom comics ready to rise to superhero status.

Batman is considered to be the world's greatest detective, it has been eighty years since the first issue of the Batman comic was released, in the spring of 1940. A new film, The Batman, is scheduled to hit cinema screens in 2021, with Robert Pattinson (the ninth actor to have played Batman) taking the title role. The roll call of rivals to Batman includes the Riddler, the Penguin, Joker, Poison Ivy and Mr Freeze - look out for these familiar faces in the Batman jokes below!

2.- I asked Netflix if they had Batman Forever, but they said only until the end of the month.

3.- Holy Kleenex Batman! It was right under our nose and we blew it!

4.- Batman and a set of false teeth have a lot in common; they both only come out at night.

6.- Batman refuses to use the white pieces when he plays chess; he always has to be the Dark Knight.

7.- What happens when Batman and Robin fight a steamroller? They become Flatman and Ribbon!

9.- Did you hear about Batman climbing up the tree?  He was trying to see if he could find Robin's nest.

10.- Why couldn’t Batman go fishing? Robin had eaten the worms.

11.- Why is Two Face one of the better villains? Because he’s only half bad.

12.- What did Poison Ivy change outfits at the superheroes' ball? She wanted to wear her Dark Knight gown.

13.- Why is Batman so super at cards? Because he always gets the Joker.

14.- Why did Batman take more photographs?  Because he'd forgotten to use the Flash the first time.

15.-  Why is Batman always serious?  Because he isn't the Joker!

16.- What’s the difference between Batman and the Penguin?  You never see Batman robin!

17.- Why doesn’t Batman like Mr. Freeze? He always gives him the cold shoulder.

18.- Why doesn’t Batman like going for walks in nature? He's worried about coming across poison ivy.

19.- What type of diet did Mr. Freeze tell Batman he would like?  The Meltdown diet.

20.- Who do you think is the best businessperson: Batman or Superman?  It's obviously Superman; there aren't any batmarkets!

21.- Why did Batman ask Mr Freeze where he buys his clothes from?  He thought they looked cool.

22.-  Where does Bruce Wayne get all his energy from? Bat-teries.

23.- What position did Bruce Wayne play on the school baseball team?  Bat-boy.

24.- What do you call it when Batman is crossed with a tree?  Spruce Wayne.

25.- What do you call a three-year old Batman who has fallen off his bike?  Bruised Wayne.

26.- Why was Bruce Wayne so popular on the cricket team?   Because he was the best ever bat man.

27.- Why did Bruce Wayne's movie date go so badly? He had bat breath.

28.- What is Bruce Wayne's favourite food to make for lunch?  He tells me it's alpha-bat-ti  spaghetti.

29.- What's the difference between Batman and a robber? Batman can go into a store without Robin.

30.- What part of a joke does Batman like best?  The punch line.

31.- What does Batman put in his drinks at the bar? Just-ice.

32.- What do you call it when Batman skips Church? Christian Bale.

34.- What did Batman's friend say to him when he'd returned from holiday?  Welcome bat.

35.- What type of exercise does Batman always want to do? Aero-batics.

36.- What is Batman's favourite type of tea? Vigilan-tea.