70+ Texas Facts For Kids: How Much Do You Know About The Lone Star State? 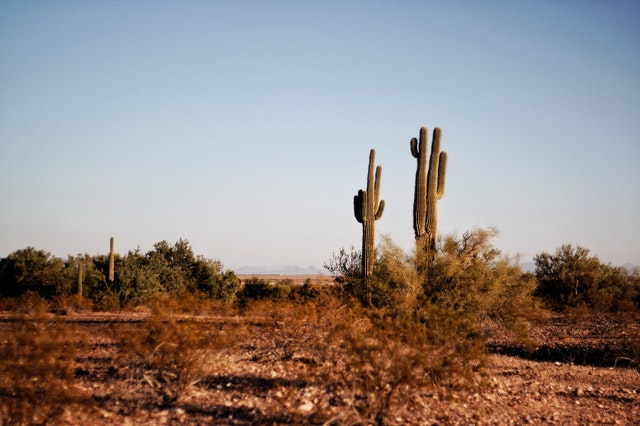 Have you ever wanted to find out everything about the state of Texas, from its capital to the meaning of its flag?

Well, this list of interesting and weird facts about Texas contains all of this and more! Read on to learn about Guadalupe Peak, Austin, and other famous things about Texas.

As well as the demographic and geographic information your children might need for a school project, this article contains some weird facts about the state such as Texas's state animal or where the frozen margarita machine was first invented. It also lists some of the famous things from Texas.

Once you have read through these Texas fun facts, you might be interested in finding out more about other US states: take a look at these North Carolina facts or these facts about Kentucky.

The facts below contain the information you need to learn all about Texas, from the date it joined the Union to its capital or the name of its population.

1. People from Texas are called Texans, Texians, or Tejanos.

2. The name of the state derives from the word 'taysha' which means "friends" in the Native American language Caddo. Texas is also sometimes referred to as the abbreviation TX.

3. The state's capital is Austin.

4. The time zone in Texas is Central Time Zone.

5. Texas is the second most populous state in the United States after California. It is home to 28.7 million people.

6. It is thought that there more than 1.5 million undocumented immigrants in the state.

7. Three of the most populous cities in the United States are in Texas: Dallas, Houston and San Antonio.

11. There are more farms and more land in Texas than in any other state. This is perhaps what Texas is most famous for.

12. King Ranch is a ranch located in Kingsville, Texas which is larger than the whole state of Rhode Island. It is the home of 35,000 cattle and 200 horses.

13. Texas is often referred to as The Lone Star State because it was once an independent country, The Republic of Texas, and its flag contained a single star.

14. Texas is the biggest producer of oil, natural gas and sulfur in the United States.

15. Texas has the second highest number of Fortune 500 companies in the United States.

Contrary to popular belief, the geography of Texas is not limited to desertic land. Have a read of the facts below to learn more about Texas' geographical features!

19. Texas is about twice the size of Germany, and it is larger than any country in Western Europe.

20. The largest river in Texas is the Rio Grande.

21. Big Bend National Park is called that because it is located in the largest bend of the Rio Grande river. About 400,000 people visit it every year, and it home to 450 species of birds.

24. The Great Galveston Storm of 1900, which killed about 8,000 people in Texas, was the deadliest natural disaster to have ever happened in the United States.

25. Texas has its own power grid, part of which is fuelled by one of the world's largest wind power farms.

27. Texas has the largest number of species of birds of all the United States.

28. The Congress Avenue Bridge in Austin, the capital of Texas, is the home of the largest urban bat colony in North America. It hosts about 1.5 million Mexican free-tail bats.

29. Texas also has more cattle than any other state in the United States.

30. Some rocks older than 1,600 million years have been found in Texas.

These interesting facts about Texas history for kids will tell you everything you need to know about the Lone Star State's past.

31. Before Europeans settled in Texas, it was the land of Native American tribes. Spanish explorer Álvar Núñez Cabeza de Vaca was the first European to discover Texas, although of course it existed long before this "discovery"!

32. Texas has been ruled by Spain, France and Mexico.

33. The Republic of Texas' first president was Sam Houston. His statue, erected in 1994, is the biggest statue in America which represents a real person.

34. Before Texas was a US state, it fought for freedom from Mexico. One of the most famous battles was the Battle of Alamo, during which the Texans were outnumbered and defeated by the Mexicans.

36. Texas is the only state to enter the United States by treaty instead of having its territory annexed. It was the 28th state to join the Union.

From the state flag to its song and motto, below are all the symbols you need to know which represent the state of Texas.

38. The state motto of Texas is "Friendship".

39. The square dance is the state folk dance.

41. The state animals of Texas are the longhorn, the armadillo and the Mexican free-tailed bat.

42. The state tree is the pecan tree.

43. The state fish is the Guadalupe bass.

44. The state flower is the Bluebonnet.

45. The state bird is the Mockingbird.

46. The state insect is the Monarch butterfly.

47. The Texas red grapefruit is the state fruit.

48. The state vegetable is the sweet onion.

50. The state hat and footwear are cowboy boots and a hat, of course!

51. The seal of Texas is a blue circle with a star in its centre, framed by a wreath of oak and olive tree.

52. The flag of Texas is known as the Lone Star Flag as it only contains one star. It is the reason behind Texas's nickname.

53. The Texan flag has one vertical blue stripe containing a white star, and two horizontal stripes, one white on top of a red one.

54. According to Texan statute, when it is displayed the flag should never touch anything beneath it, including the ground.

55. The blue in the flag stands for loyalty, the red represents bravery and the white purity. They are the same colours than the flag of the United States.

Fun Facts About Texas For Kids

56. The first Seven-Eleven store was opened in Dallas, Texas in 1827. It was the first convenience store in the United States.

57. The frozen margarita machine was invented in Texas by Mariano Martinez in 1971.

58. The first shopping center in the United States was the Highland Park Village in Texas, which was built in 1931.

59. The Texas State Capitol Building is taller than the US Capitol in Washington by almost 15 feet. It is the sixth tallest state capitol.

60. Texas has the second highest number of professional sports teams after California.

61. The road with the highest speed limit in the United States is in Texas, between San Antonio and Austin. On this road, called the Texas State Highway 130, you can drive up to 85 miles per hour.

62. Almost 3.5 million people attend the Texas State Fair, making it the largest in the United States.

63. The Guinness World Record for the oldest married couple is held by a couple from Texas, whose combined age is 211.

64. The Astrodome in Houston, Texas, was the world's first multi-purpose stadium. The domed building was opened in April 1965.

The state of Texas is the home of many celebrities, from former US Presidents to singers and athletes. Here are some of the famous Texans you should know about.

67. Famous singer Beyoncé is from Texas.

68. Two former US Presidents were born in Texas: Lyndon B Johnson and Dwight Eisenhower.

69. Bessie Coleman, the first woman of African American descent to hold a pilot license, was born in Atlanta, Texas.

71. US president George W. Bush was the governor of Texas for two terms.

Here at Kidadl, we have carefully created lots of interesting family-friendly facts for everyone to enjoy! If you liked our fun facts about Texas state for kids, then why not take a look at these fun facts about Oregon, or facts about Idaho? 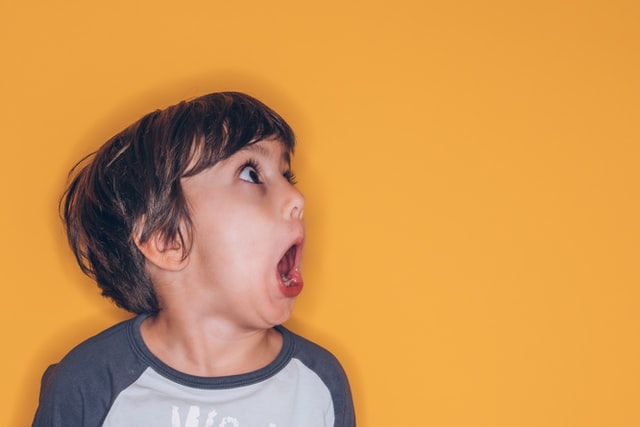 50 Super Gross Facts For Kids About Humans, Nature, And The World 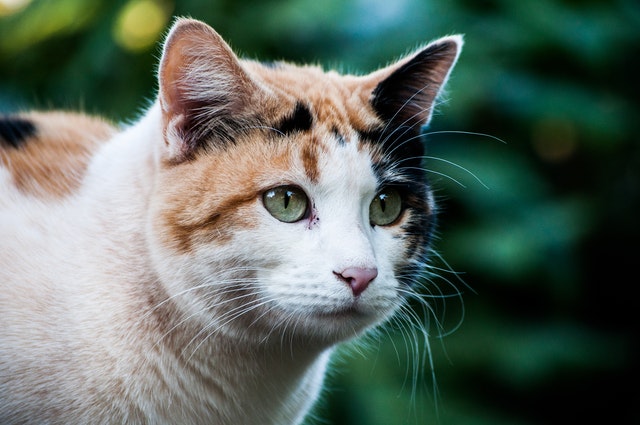 50 Calico Cat Facts That Are Purrr-fect 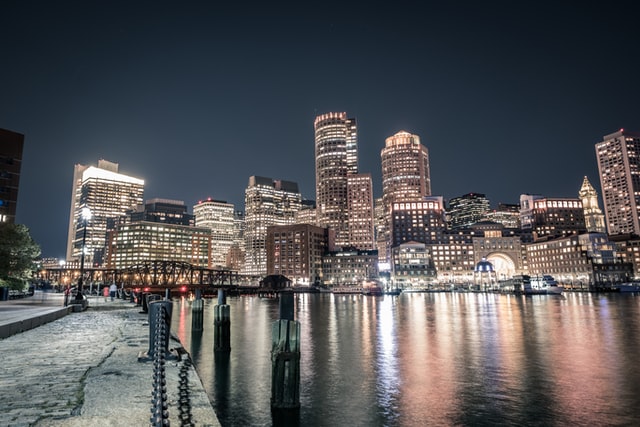 Boston Trivia: All Real Bostonians Will Get All 61 Right 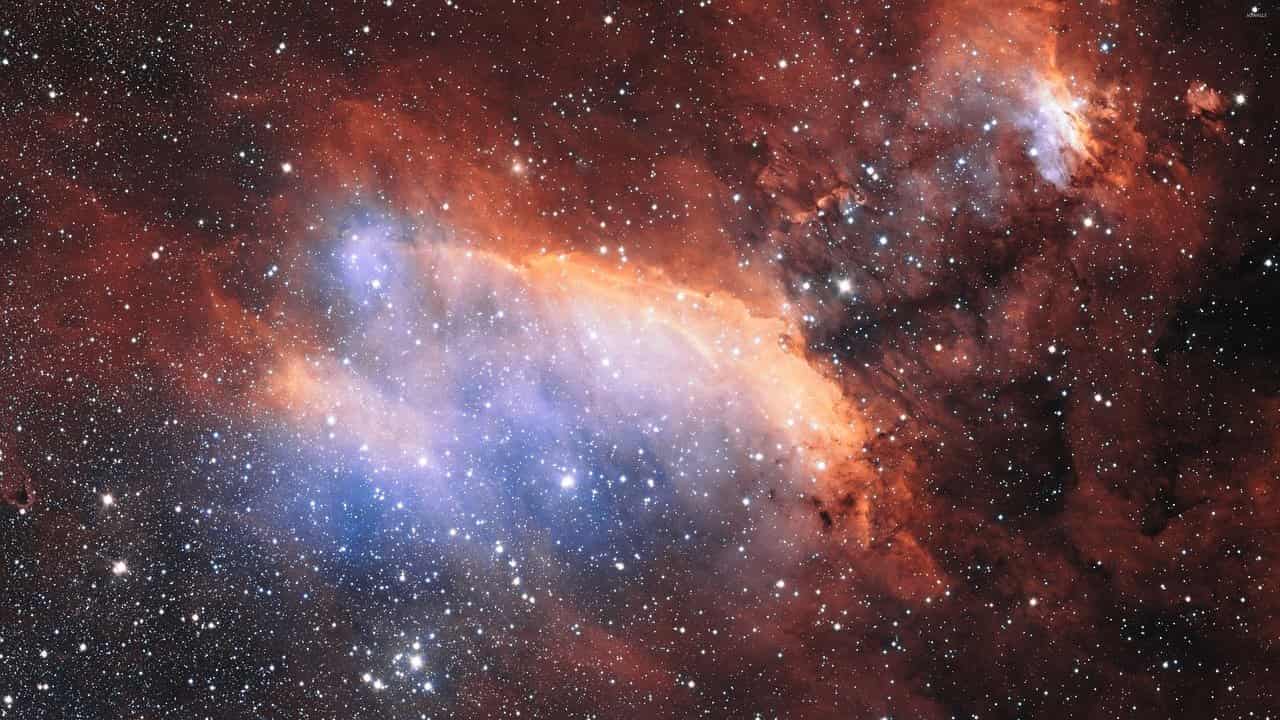