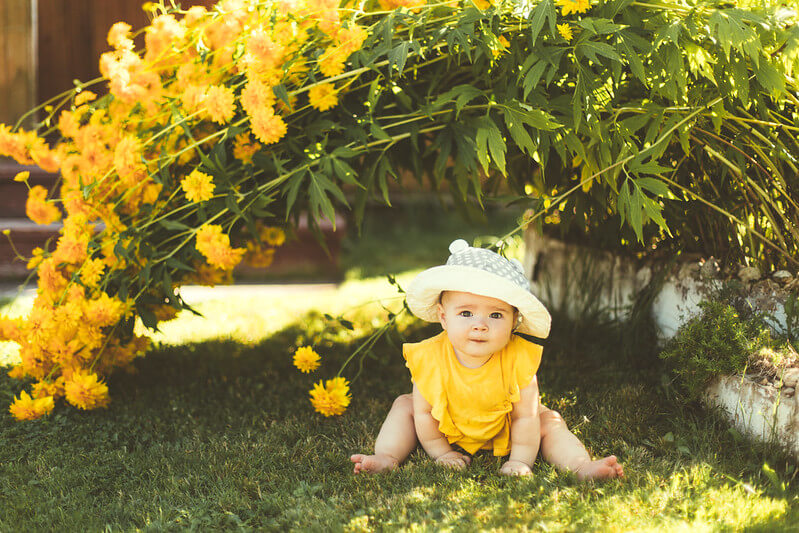 There's something about summer.

Whether it's the singing of birds and buzzing of bees, the smell of fresh-cut grass, or the touch of sunshine on your skin, it's a period that evokes joy, pleasure, and ease. There couldn't be a better season from which to take inspiration, and we've got oodles of ideas for your summer-inspired baby names.

A summer baby almost needs a summer-inspired baby girl name, right? So what better idea than to name your baby girl after one of this season's months - or, you know, a spring month if you're really feeling like diversifying the options for your little girl.

1. April  (Latin Origin). Derived from the Latin 'aprillis' which means 'to open'.  April is the first full month of spring - after March - when the natural world begins to flourish after winter hibernation.

2. August  (Latin Origin). The name pays tribute to summer's final month of August, which was originally named after Ancient Rome's first emperor, Augustus. Could there be a more perfect summer baby name? Augustine and Augusta are also possible variations.

3. Aviva (Hebrew Origin). The sister of the name Aviv, which is Hebrew for spring, and synonymous with youth and renewal, for a bit of variation from summer names.

4. June (Latin Origin). Translates loosely as 'born in the sixth month', and is, of course, a month that brings the height of summer for the Northern Hemisphere.

5. May, or Mae (Latin Origin). May is the fifth month of the year and beckons warmer months as spring blossoms into summer.

6. Summer (English Origin). A name that has grown in popularity since the 1970s, and impossible not to include in a list of summer girl names.

It's the summer season, so flowers are out in full force. Consider naming your summer baby from one of these flower-power-inspired baby names.

1. Blossom (English Origin). This name has etymological roots in the verb 'to bloom'.

3. Ebe (Greek Origin). Translating as 'youthful flower' in Greek, alternatives of this name are Ava, Eva, and Ella: all perfect summer baby names.

4. Flora, or Florence (Latin Origin). Much like Blossom above, these names come from the verb 'to bloom'.

5. Iris (Greek Origin). Iris is a type of flower but also a rainbow, and in Greek mythology was the messenger of the gods.

6. Jasmine (Persian Origin). Yasmin is an alternative, and both names have their roots in Persian and French.

7. Lily  (English Origin). The lily is a symbol of purity and rebirth. Alternatives include Lillian or Lilliana. All are endlessly popular summer names.

8. Posy (English Origin). Referring to a small flower, but also a nickname for Josephine.

9. Rose (Latin Origin). One of the most popular flowers, and forever a classic name for a baby girl.

10. Violet (French Origin). A purple flower of a heady, summery smell. Viola is an alternative, as favoured by Shakespeare in Twelfth Night, and after all, why not name your summer baby after one of the The Bard's great heroines?

Summer baby names come thick and fast when we look to nature and our surrounding environment for ideas, with nature-inspired summer baby names coming from all corners of the world. All you need to do is look out your window for summer-inspired baby names (or perhaps at this list that we've handily compiled below to save you time when coming up with your perfect summer name).

1. Aine (Irish Origin). Typically seen as its variation, Anya, this name means brightness or splendour, and was the name of the Queen of the Munster fairies.

2. Arpina (Armenian Origin). An unusual summer-inspired baby name that translates as 'rising of the sun'.

3. Ash (English Origin). The ash tree comes from the olive and lilac family.

4. Bay (English Origin). A unisex name, Bay is emblematic of water - perfect if your girl is born under a water sign like Pisces, Cancer, or Scorpio.

6. Birch (Germanic Origin). Referring to the birch tree, which symbolises stability and growth.

7. Birdie (Swedish Origin). This summer name means both 'bird' in Swedish and 'bright' in German.

10. Coral (English Origin). Brings to mind both the coral reefs of the sea and the pink-orange gemstone.

11. Dylan (Welsh Origin). An evergreen name meaning 'sea' in Welsh, this is a fresh moniker that we think works as a unisex option.

12. Ember (English Origin). An unusual name referencing the burning remains of a fire.

13. Hayley (Old English). A compound of 'heg', meaning hay, and 'leah', meaning clearing or meadow, Hayley literally translates as clearing of the hay.  An alternative spelling for this summer baby name is Hailey.

16. Isla (Scottish Origin). This name comes from the island of Islay, off the west coast of Scotland.

18. Kira (Persian Origin). Kira has multiple origins: in Persian, it translates as 'sun', and in Latin, as 'light'. There is also a Greek version - Kyra - which means 'noble one', beautiful options for your baby girl.

19. Kiran (Hindu Origin). Kiran is a female name derived from Sanskrit meaning 'ray of light'. Kirana is another alternative. Perfect names for the summer season.

21. Layla (Arabic Origin). This translates as 'night' in Arabic - and aren't summer nights also an essential part of the season after all? This name also has many alternative spellings: Leila, Laila, and Laylah.  Perfect baby names for your little girl.

22. Leonora (German Origin). The sister of the names Leo or Leopold, this name also conjures the astrological sign Leo, for all babies born from 23 July to 22 August.

24. Lita (Latin Origin). Variations include Elita and Alida, this name means 'joyful', reminding you always of the fun of summer.

27. Luna (Latin Origin). Luna may be a name that brings to mind Harry Potter, but it also means 'moon' in Latin, which is, after all, the Sun's dusky companion.

28. Marina (Latin Origin). Marina means 'of the sea', and therefore conjures nautical symbolism. It also makes this writer think of Shakespeare -  Pericles anyone?

34. Pearl (Latin Origin). Pearls are the birthstone for the month of June.

35. River (Middle English Origin). Derived from the Anglo-Saxon phrase 'stream of water that flows to the sea', and an ideal unisex option.

36. Sahar (Arabic Origin). An unusual name that translates as 'just before dawn'.

37. Skye (Dutch Origin). Short for Skylar and recalling the blue skies of summer.

38. Sunny (English Origin). A unisex name invoking the heat of summer sunshine, and surely one of the most perfect summer baby names.

39. Willow (English Origin). Taken from the English word for the willow tree.

40. Zinnia (Latin Origin). A zinnia is a summer flower but also symbolises remembrance.

The gods and goddesses of Ancient Rome and Greece provide endless opportunity for inspiring your perfect summer baby names, as does the Old Testament.

1. Aurora (Latin Origin). Aurora was the Ancient Roman goddess of dawn; the Aurora Borealis - or Northern Lights - are also christened after this mythical figure.

2. Eden (Hebrew Origin). Derived from the Garden of Eden, which was characterised in the Bible as  'a place of pleasure and delight'.

3. Eleanor (Hebrew Origin). 'El' means God in Hebrew, and 'or' means light, so this translates as 'God is my light', and is a name traditionally synonymous with light and generosity. It's a baby name that's evergreen in popularity.

4. Helen (Greek Origin). Like its counterpart Iliana, Helen is derived from from the Ancient Greek 'hēlios' meaning 'sun', or 'ray of light', and was also the name of Helen of Troy.

5. Juno (Latin Origin). Juno brings to mind the month of June, and also comes from the Latin 'iuniores', which translates as ‘young people’.

6. Maia (Latin Origin). Maia was a Roman goddess, one of the Pleiades, mother of Hermes (Zeus' messenger), and associated with fertility and growth.

7. Susanna (Hebrew Origin). Susanna is derived from the Hebrew for 'lily', with Susan as an alternative. Both are ever-popular baby names.

8. Thalassa (Greek Origin). This beautiful option for your summer baby name means 'sea', after the Ancient Greek spirit of the ocean. 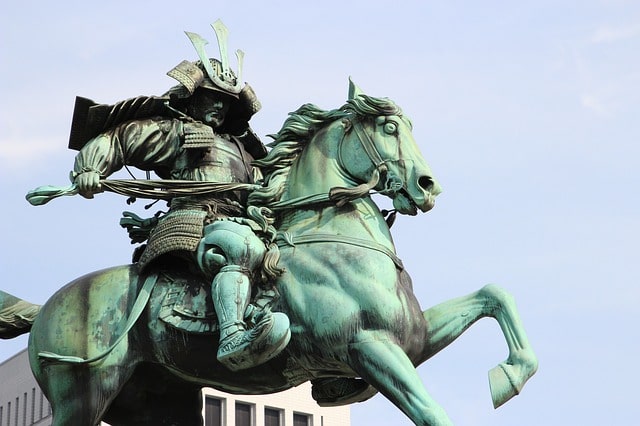 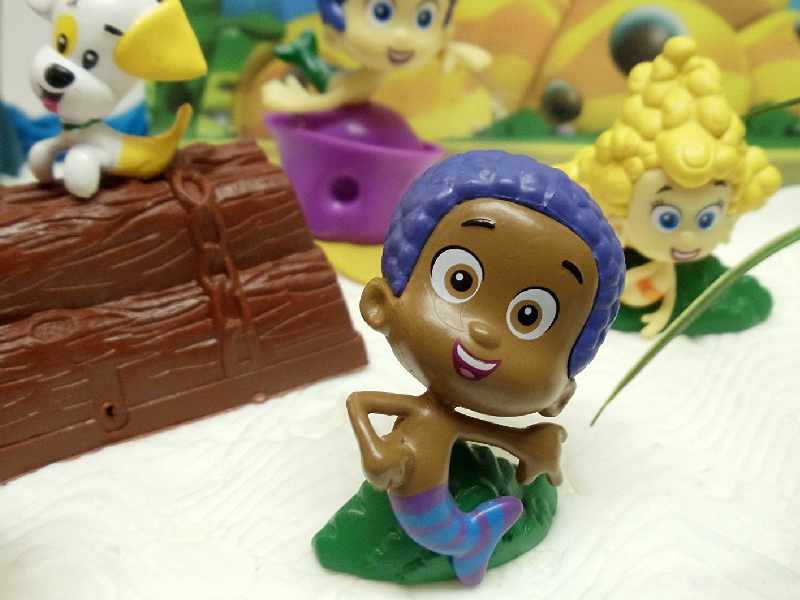 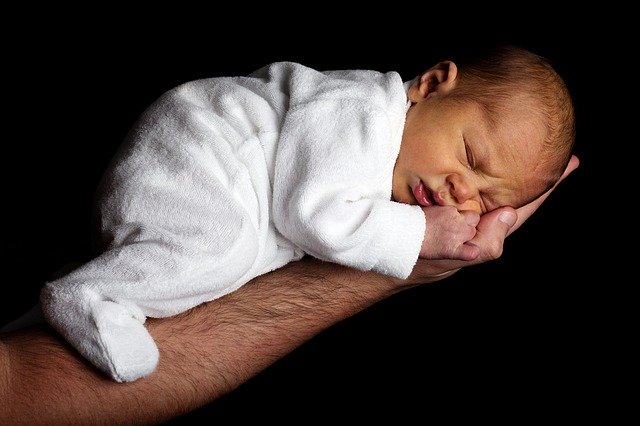 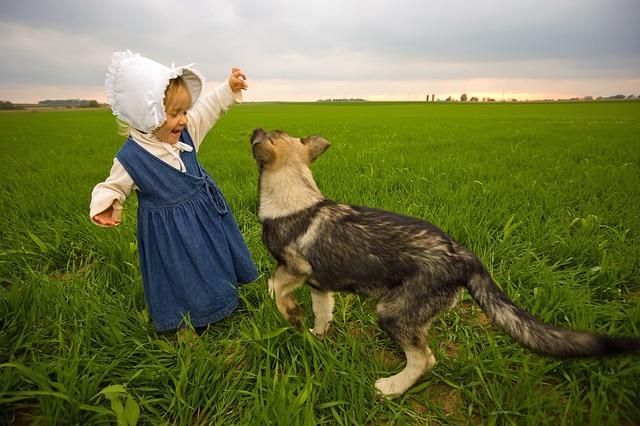 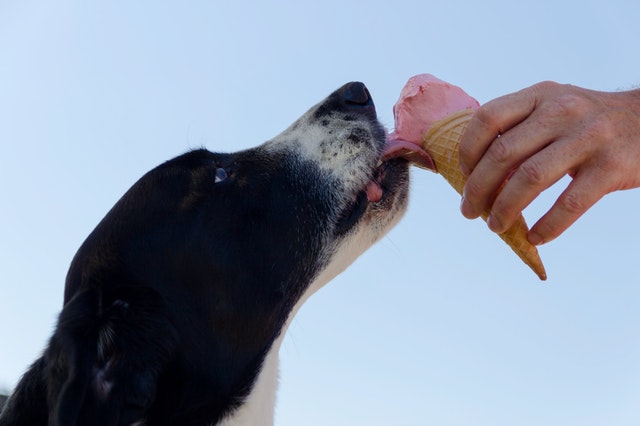 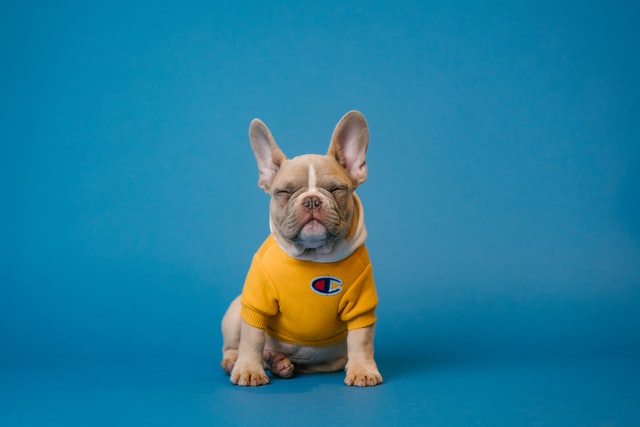 Top 135 One Syllable Dog Names That Are Short And Sweet