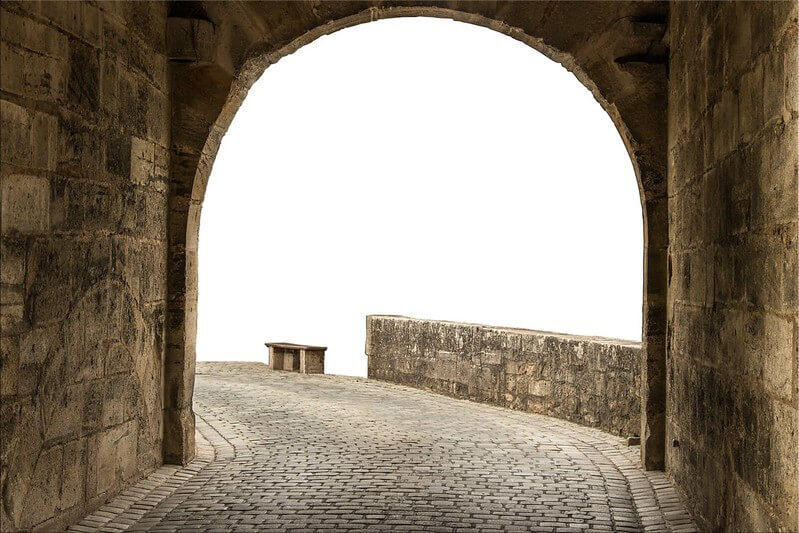 Your kids might be learning all about the different types of castles that have been built since prehistoric times in the UK in their history lessons.

Do you know about what materials they were made of? Or why they were built and had different features like towers? You and the kids may have even explored a castle on a trip in the past- do you know whether it was a Stone Keep Castle? If not, don't worry! We will learn all about the history of Stone Keep Castles and discover what makes them unique, so read on to find out more.

What Are Stone Keep Castles?

A Stone Keep Castle is a type of castle built in the 11th and 12th Centuries by the Normans who originally came from France. The people who built them and lived in them were typically rich noblemen and their families who wanted to show their power and status.

They took a long time to build but provided better defence against attacks compared to earlier Motte and Bailey Castles which were built as temporary measures, on top of large hills and made of wood.

An example of a stone keep built in 1070 by William the Conqueror himself is the White Tower AKA the Tower of London we now know today. Check it out below!

Did you know? Many Stone Keep Castles were actually built by William the Conqueror, the first Norman King of England who won the Battle of Hastings in 1066.

What Does A Stone Keep Castle Consist Of?

The Stone Keep was a central feature of the castle, a stone tower built on the highest point. It was typically very tall with thick stone walls and is where the owners would have lived.

Not all keeps were the same but there would have typically been:

Battlements - on the top of the keep to provide defence.

Solar - a floor where the Lord and his family lived.

Great Hall - used to eat, meet guests, and also a place for people to sleep.

Garderobes - toilets built in the walls.

Chapel - where the Lord could pray privately.

Kitchen - a space for cooking.

Forebuilding - an extra defence to protect the entrance.

Cellar - a place where food, weapons and prisoners were kept.

Other parts of the castle:

Curtain Wall - a wall built of thick stone that surrounded the keep.

Round Towers -  provided further defence, as guards could look out over them and plan ahead of an attack.

Bailey - the courtyard, where you could find the stables and shelter yourself during an attack.

Moat - a ditch surrounding the castle and its walls, filled with water which made it more difficult to enter.

Arrow Slits - small slits you could see through but people couldn't see you. If someone was attacking, an archer could shoot an arrow through the window!

Though Stone Keep Castles proved to be much better than Motte and Bailey Castles in terms of their strengths, they still had some weaknesses.

-Stone lasts for a long time.

-The tall towers were useful lookouts.

-It was homely for owners.

-The castles keep was a safe place from attack

-Stone castles were expensive to build.

-Attackers could target vulnerable areas by tunnelling through.

-The towers could be badly damaged by attackers' weapons.

Did you know? Stone Keep Castles could have really big fireplaces which Motte and Bailey Castles couldn't have otherwise they would have burnt down.

A Historical Challenge For You!

Get your kids to think about:

Would you have wanted to live in a Stone Keep Castle? Do you think they had more advantages or disadvantages to them?

What type of castle would you like to live in?

What would it be made out of?

How big or tall would it be?

Would it be similar to a Stone Keep Castle?

What rooms and features would you have? A great hall? A training room?

Where would you build your castle?

Then, get them to design their very own castle!

Could you perhaps get them to make a model out of cardboard, or persuade them to use their creativity and imagination to draw their very own design plans?