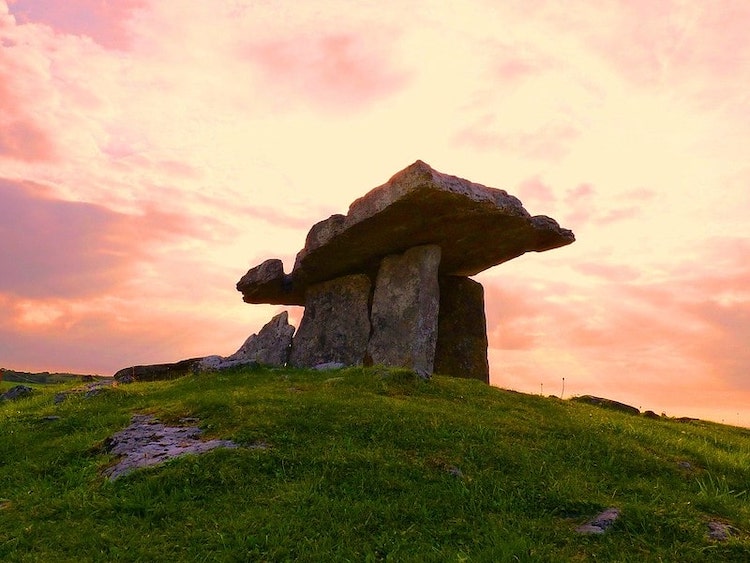 The Stone Age was millions of years ago and was a really fascinating time because they had to make everything themselves!

Teaching your kids about this period of history should be fun and interactive. The Stone Age is an important and exciting part of KS2 curriculum!

The people who lived in the Stone Age were early humans, they lived over a million years ago and had to use weapons and tools to kill animals so that they could survive. Therefore they needed tools to make more stone age tools, it was like a cycle of tools!

What Is The Stone Age?

You might be wondering what the Stone Age actually is. It's the name given to one of the earliest periods in human culture, and obviously enough, when people mainly used stone tools.

After this, people began melting metal to use to make weapons. This became known as the bronze age. This is a great clue if you ever need to work out why certain periods have certain names. You guessed it - in the iron age, they used iron! There is huge debate about what age we are living in now, some say it's the Information Age.

The Stone Age lasted for so long that there are actually three different ages within the Stone Age. We'll take you through them briefly now.

First we have the Palaeolithic age, often called the Old Stone Age. This lasted for 2.7 million years, which actually accounts for 99% of human history. At this time, Britain would not have been an island, but actually connected to mainland Europe. At some point during this age, part of Denmark and Britain flooded underwater, creating the separate island of Britain.

During this time in the Stone Age men were hunter gatherers. They found food in their environment and would often move from place to place so they could be in the right area to find food as it would always change. Tools were made of all sorts of materials, from stone, wood, vegetable fibres, bone and even leather. This is also when art began, all those years ago, through cave paintings, and early forms of religions also developed.

This age developed on from the Palaeolithic, it witnessed an improvement in the stone tools used. For example, smaller tools such as arrows and spears were used. People even started using canoes at this time so that hunter gatherers could find fish to eat. It is also thought that this is the period in which dogs were domesticated. People living in this period of the Stone Age used the least aggressive wolves to breed and this is how dogs developed to become domesticated.

This period was around 6000 years ago. This is when agriculture started as growing your own crops became a more reliable and safer food option. Farmers from mainland Europe are said to have brought seeds and farming tools to Britain. There was less of an emphasis on weapons, animals were domesticated and used for food, materials and more.

At this time, landscapes were created for farming by chopping down trees to make way for farm land. During this, communities of people would join together to start building their homes in a settled community. This led to the development of different roles within a community, such as farmers, fighters, priests and slaves.

This was the simplest of Stone Age tools as it was essentially a big smoothed out rock. These Stone Age tool was used for crushing objects and animals, and breaking bigger stones into smaller pieces to construct new ones. The flakes that would break off were used to make axes and spears. They were made of sandstone, quartzite and limestone. They were very hard and dense, so they would never break. This tool was used all throughout Asia, Europe and Africa.

The axe was one of many useful Stone Age tools. The tool was both strong and sharp so it was used to hunt animals as well as plant and cut trees and other plants for food and agriculture.

These are one of the oldest Stone Age tools and were used widely in every part of the world. They can be made from many different types of wood and had their use in defending oneself and for hunting purposes.

A spear is a long shaft of wood that has a pointy steel or iron head. Spears are weapons that have been around for almost 400,000 years. Used by riders and foot fighters in wars and battles, this was a trusty companion for men in the Stone Age.

Nets were used to catch animals and fish and were extremely useful all those years ago, they are still used to catch fish now! They were reliable because they didn't require any contact with the animal and therefore were fairly safe. Made of woven threads of rope and tree branch, they were able to let air and water pass through while catching the fish or animal.

Used both for hunting and war purposes, bows and arrows have been in use for around 61,000 years. Using wood and an elastic material, a bow would be created and used, sometimes even with explosives or fire attached to the arrow.

What Were The First Stone Tools?

Facts about the Stone Age often involve lots of 'firsts'. Here is our handy guide to the very first Stone Age tools in Each Age.

Tranchet Adze: A carpentry tool used to make objects like boats and houses.

Scraper: This was for delicate work, often involving clothes.

Blades: A very fine object used for cutting and slicing, made from flakes of stone.

You can always have a go at making your own Stone Age tools, we think trying to make your own axe out of cardboard or paper mache would be great. Or maybe some fun rock art would be a great way to create discussion of other Stone Age facts!

This List of Questions Will Get Inquisitive Minds Working:

How many different ages are there within the Stone Age?

What do you think was the most useful tool and why?

Are there any tools from the Stone Age that we still use today? 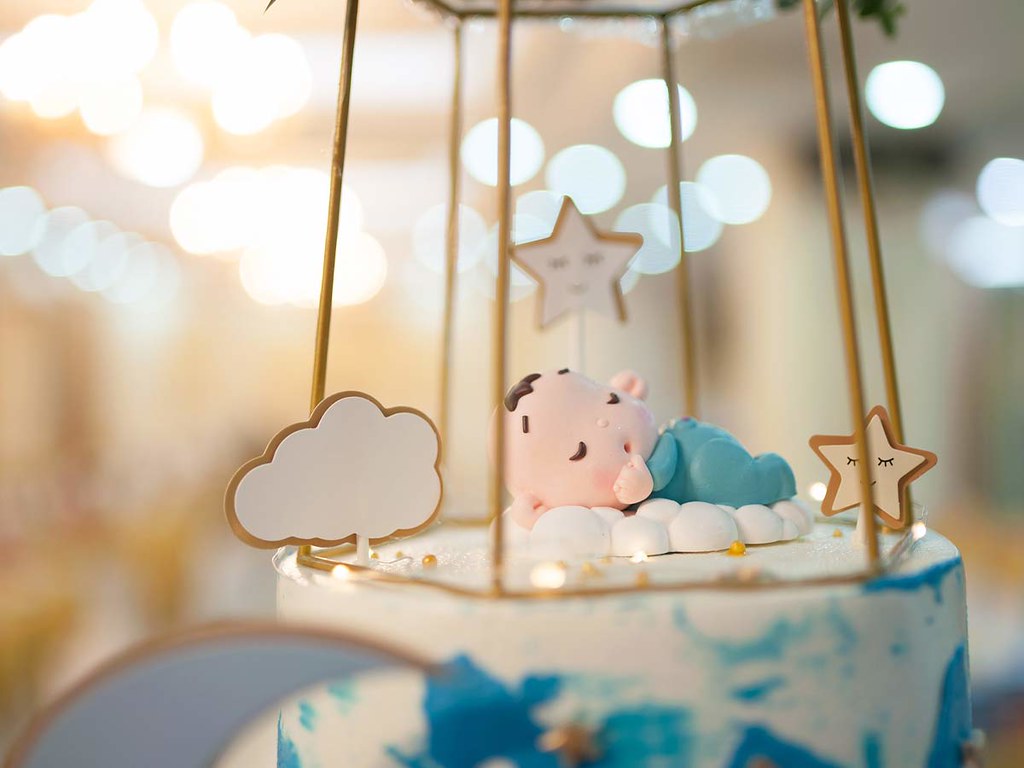