Shang Dynasty (KS2) Everything You Need To Know 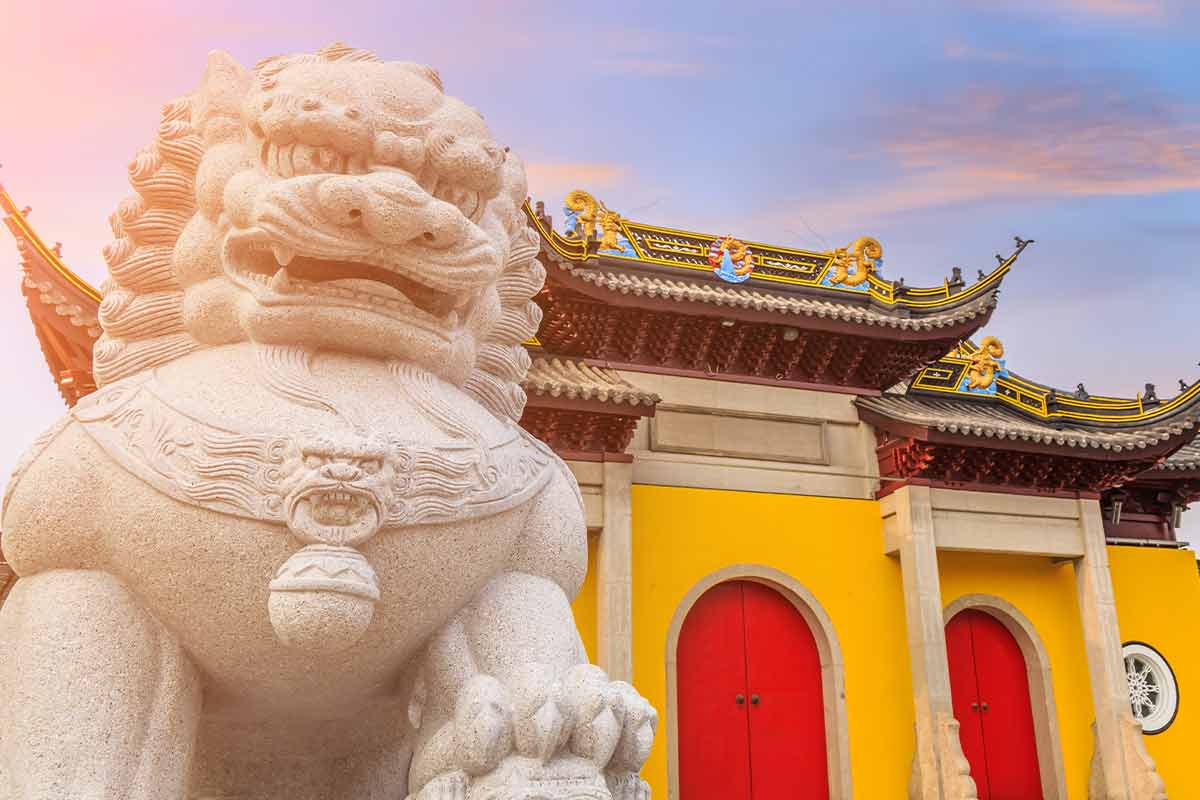 Image © 4045, under a Creative Commons license.

The Shang Dynasty of Ancient China is the earliest ruling dynasty recorded in China and the start of China's Bronze Age.

The Shang are remembered for inventing Chinese writing and influencing the way Chinese characters are written even today. They also advanced bronze technology and developed an incredibly powerful military.

In this KS2 history guide to the Shang Dynasty, we'll take you through a timeline of the Shang Dynasty for kids and provide some fun facts about the era to get your children interested. We've included everything from food, to powerful women and to fortune-telling bones!

For more KS2 history resources, have a look at these guides all about Celtic roundhouses and Skara Brae.

What Do Kids Learn About The Shang Dynasty At School?

There are no records of the Xia dynasty, so historians can't be certain. But many believe that Tang was a popular leader,  while King Jie was cruel to his people. Tang was able to grow support while Jie's military stopped obeying him meaning that Tang and the Shang military were able to conquer the land. King Jie escaped these battles but eventually died so Tang was named as the new king of China.

Tang reigned as the ruler of the Shang Dynasty of Ancient China for 29 years. He was viewed as a good leader, who helped the poor.

Throughout their rule, the Shang often moved their capital to different cities, in 1300 BC they moved to a city called Yin (known as Anyang today).

In 1046 BC, the final Shang emperor, King Di Xin, was overthrown and the Zhou dynasty Began.

There were 30 Shang Emperors throughout the era. The longest reigns of the era included those of King Wu Ding, who ruled for 58 years, and King Tai Wu who ruled for a total of 75 years.

The Shang dynasty was very religious, and the kings were believed to have been descended from gods, so they also acted as priests because it was thought that priests could speak to the gods.

Whilst she herself wasn't a King, it is interesting to learn about a woman named Lady Fu Hao. She was married to King Wu Ding and was an incredibly powerful figure in the Shang dynasty. At one point she even led the army, meaning that she is the first documented female military marshal in China's history. She was buried with many important items, like the remains of 16 slaves and six dogs. It seems these lives were sacrificed when she died to be buried with her, indicating her importance to the Dynasty.

King Di Xin was the last Shang ruler. He was overthrown by the Zhou people from Western China and his reign ended with a battle, where the King hid all of his treasures and then burned them.

The Shang Dynasty was based near the Yellow River in Eastern China, which means they had very fertile farming land. Many people were peasants who grew crops like millet, wheat, and rice to survive. These grains were very common food products in the Shang Dynasty.

During the Shang Dynasty of Ancient China, people worshipped the god Shangdi as the supreme God. But they also worshipped Gods of wind, cloud, sun, and moon, as well as their ancestors.

The Emperor was believed to be a descendent of Gods, so he acted as a priest in the community.

Bones, mostly from oxen and turtle shells, were used to talk to the Gods and predict the future.  People believed that priests could talk to Gods, so the priest would carve a message onto the bone then put hot rods through the bones to see the Gods' answers. A lot of what we know about the Shang Dynasty is because of oracle bones that have been discovered. This is one of the earliest pieces of evidence of Chinese writing that exists.

The Shang Dynasty of Ancient China was extremely spiritual and sacrifices were common, especially amongst the elites and towards the end of the Dynasty.

The Shang often worshipped their ancestors in the hope that this would bring them luck. They also believed that burying someone with a sacrificial offering was a sign of respect, it was seen as an offering to the spirits of their ancestors in return for protection.

Lady Fu Hao was buried with many sacrifices, and this is part of the reason why she's now understood to have been such an important woman.

In the Shang Dynasty of Ancient China, you couldn't choose your job, it was chosen for you depending on your class. The different classes were: the ruling class, priests, soldiers, craftsmen, farmers, and prisoners.

The ruling class was incredibly wealthy and worked closely with the government.

Priests were highly respected because religion was so important, and people thought priests could speak to the Gods through the bones and predict the future.

Soldiers were respected for their bravery and sacrifices.

The middle class was made up of craftsmen, who made ancient jade and bronze pieces. These were sold in markets and bought using the currency of the time, cowrie shells.

Most people in the Shang Dynasty were farmers, which was a very low paid and demanding job, as all work had to be done by hand.

Prisoners were captured during battles and were forced to do a lot of gruelling labour.

The Shang Dynasty of Ancient China is part of what is known as the Bronze Age. People living at this time are recognised for their development of bronze technology. Bronze was used to make things such as swords, spears, and even chariots. The Shang military was powerful, mainly made up of foot soldiers who were armed with these bronze weapons. Their horse-drawn bronze chariots were also a huge advantage. Despite being so popular, bronze was only used for special things, not everyday items like farming tools.

We also know that writing was developed during the Shang Dynasty because we've seen evidence of it on bones. These bones are an example of a primary source that are used by historians to decipher and learn more about the past. This writing seen on bones from the Shang period was gradually developed into the Chinese characters that people still use today.

Because the Shang were able to write, it was easier for them to rule over a lot of people at once and have a large military. The Shang dynasty also used their own calendar, which had ten days in a week, they were known for having a very well organised government.