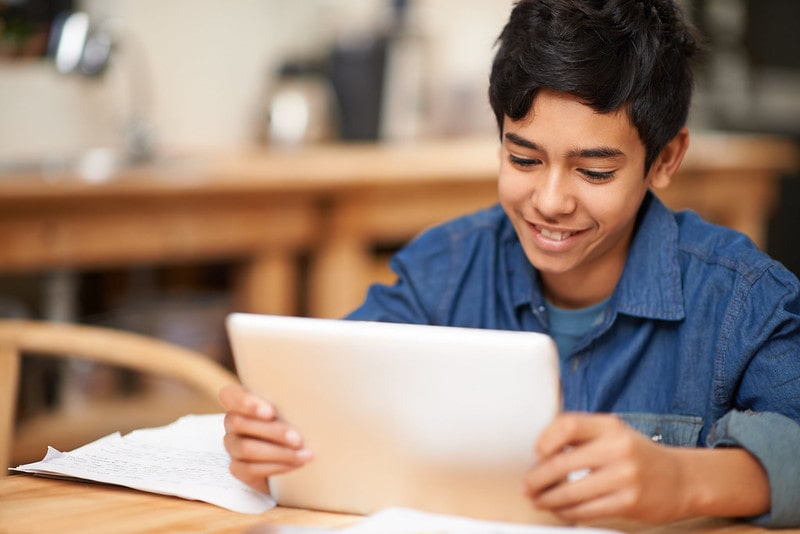 When they conquered Britain in AD 43, the Romans built the first towns in the country, designing new centres for living, meeting and trading.

Less than 20 years after invading Britain, the Romans had built several major towns, all of which are connected by the now-famous 'Roman roads'. We have gathered all of the most useful and interesting facts about the Roman towns, which is sure to come in handy as Roman towns and cities make up part of the Key Stage 2 curriculum.

What Was In A Roman Town?

Roman towns were filled with beautiful buildings and temples, and they were very well organised, following a grid formation. At the centre of this grid, there was a 'forum', or town centre, which was a large square that was used for meetings and as a place for markets. The forum would be lined with shops and offices along three of its sides, and on the fourth side, it had important government offices. The forum was also the site of a large building called a basilica, which was a building where people came to worship.

Some towns had temples for worshipping gods, and many had open-air theatres, huge decorative arches and public baths, like the one that still stands in Bath, Wiltshire.

Roman towns were designed to have the trade, shops and meeting places in the centre, with houses and living quarters located further out from the centre. Most of these towns had a sewer system and running water, which flowed thanks to the Roman aqueducts - which are bridges that water could move along. Most city dwellers used public fountains, however, the rich had water piped directly into their homes.

The Romans built many roads in Britain, in fact, they built the first roads, as before the invasion Britain only had muddy tracks that criss-crossed around the country. The Romans built 10,000 miles of roads (or 16,000 km), and they designed them to be very straight in order to make every journey as quick as possible. Using large flat stones on top of a foundation of chalk, clay and gravel, the Roman roads were designed with a slight peak in the middle and ditches on both sides so that rainwater was able to drain away from the road.

Where Were the Roman Towns and Cities Located?

The largest Roman town was Colchester, though London and St. Albans were also large and popular Roman cities. Over the years, many Roman town names have changed: St Albans was once called Verulamium and Lincoln was Lindum.

All modern-day towns and cities that end with 'chester', 'cester' or 'caster' were built by Romans, including Winchester, Cirencester and Doncaster. The Romans also built Dorchester, Leicester, Silchester and Gloucester.

Roman settlements were towns and cities that were strategically placed throughout the country. Cirencester was the second largest settlement in Britain. This Roman town was filled with beautiful buildings and plenty of attractions, such as an amphitheatre. Another important Roman settlement was in Chester, where there is an impressive amphitheatre, the ruins of which are still being uncovered.

London was a Roman city, which was called Londinium at the time. Soon after they invaded Britain the Romans built a site on the River Thames, complete with a fort, where traders from across the Empire would come to trade their goods. The Museum of London has an amazing selection of Roman artefacts, many of which were discovered when buildings were being demolished and the city was being redeveloped.

Roman Town Activities To Do With Your Children

Using the information above, design your own Roman town with all of the buildings in the correct place.

Explore the artefacts from this period on the Museum of London website.

Using a map or a list of British cities, make a list of all the place names that may be a Roman site.