Roman recipes (KS2) To Learn All About Roman Food 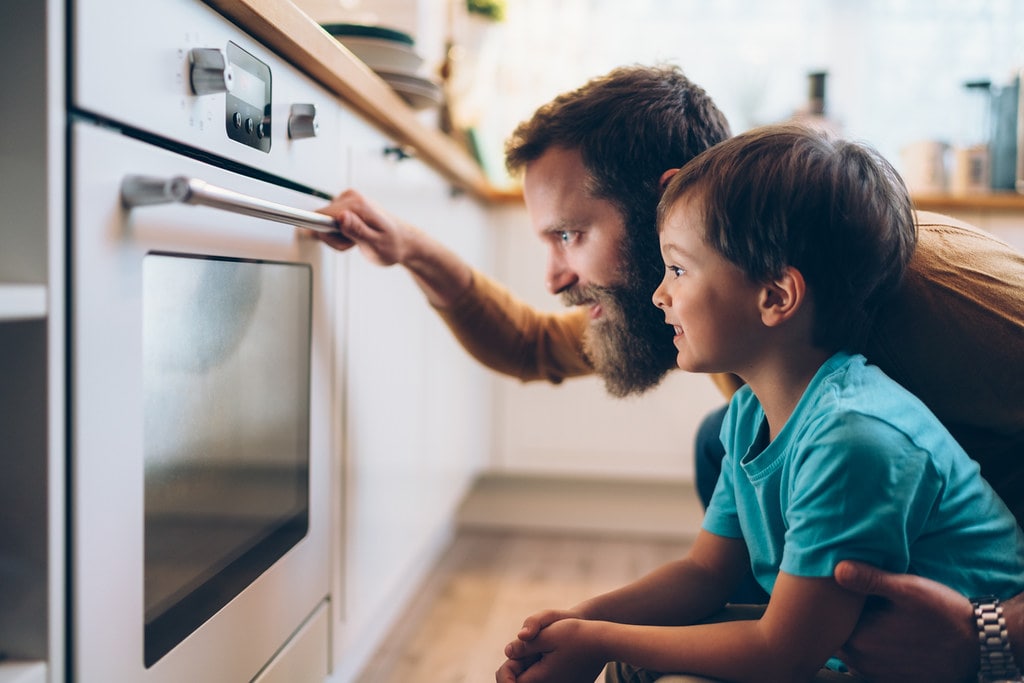 Ready to make history in the kitchen with some easy Roman recipes that will teach your KS2 kids all about Roman food?

The Romans were pioneers of many things that still play a prominent part in 21st-century life. Their most influential inventions include roads, central heating, concrete, newspapers, and the modern calendar.

The Romans enduring legacy can also be seen in the way that we eat. Many of the recipes invented by the Romans were detailed in their famous cookery book “Apicius”, and are still enjoyed today. The Roman diet was rich and varied. They lay on large couches while they ate around a low table, and used their fingers to eat the majority of their food. Like us, they generally ate three meals a day:

The Romans ate a wide range of fruit and vegetables, some that they grew themselves, and others that were imported from around the Roman Empire.

Cereals were fundamental to the Roman diet, particularly for the poorer people who couldn’t afford a variety of foodstuffs. Wheat and barley were the most important cereals and used to make bread and porridge, which were staples of the Roman diet. Pottage, a thick porridge stew made from millet, wheat and corn, was one of the main foods consumed.

Rich Romans ate a huge amount of meat, including venison, peacock, wild boar, pheasant, beef, pork, chicken, and geese. They even ate dormice! Poor Romans ate meat much less frequently as it was often too expensive for them to buy.

The Romans consumed a lot of fish and used a fish sauce called liquamen in much of their cooking. We use the same sauce today but it is now better known as garum.

Ancient Romans ate eggs from a variety of birds,  and cheese that was usually made from goat’s milk.

Romans were very fond of sweet dishes and, as sugar wasn’t available, honey was a key ingredient in many recipes.

Ancient Romans were big fans of herbs and spices, using them to flavour both their food and their wine.

Olive oil was an essential ingredient in many Roman recipes and meals.

Watered down wine was the main drink of the Romans and was consumed all day by both the rich and the poor.

Wealthy Romans could afford a varied and highly nutritious diet. They liked to hold elaborate banquets, where vast quantities of expensive food and wine would be served. The majority of the Roman population was not wealthy and could only afford to eat a very limited variety of food. Their recipes were largely made from cereals, fruit and vegetables. Only rich Romans had kitchens and these tended to be small rooms that housed fire-heated brick hearths and clay ovens. Food was cooked in clay and bronze pots.

The Romans loved honey and used it as the main form of sweetener when baking. Ancient Romans served honey cookies to their guests and also ate cookies similar to the ones in this recipe for breakfast.

The Romans were pioneers of many things, but did you know they invented the burger? The first recipe for a burger, which the Romans called isicia omentata, can be found in a 1,500 year old Ancient Roman cookbook. Just like us, the Romans enjoyed making burgers at home, and also sold them in fast food outlets.

The Romans adored sweet treats and this recipe, found written on a piece of clay, is one of the oldest in history. This is one of the easiest Roman food recipes for school and for home, as the sweets aren't cooked.

This recipe was a popular dessert choice with the Romans, which they enjoyed both hot and cold. When cooled it can be cut into chunks.