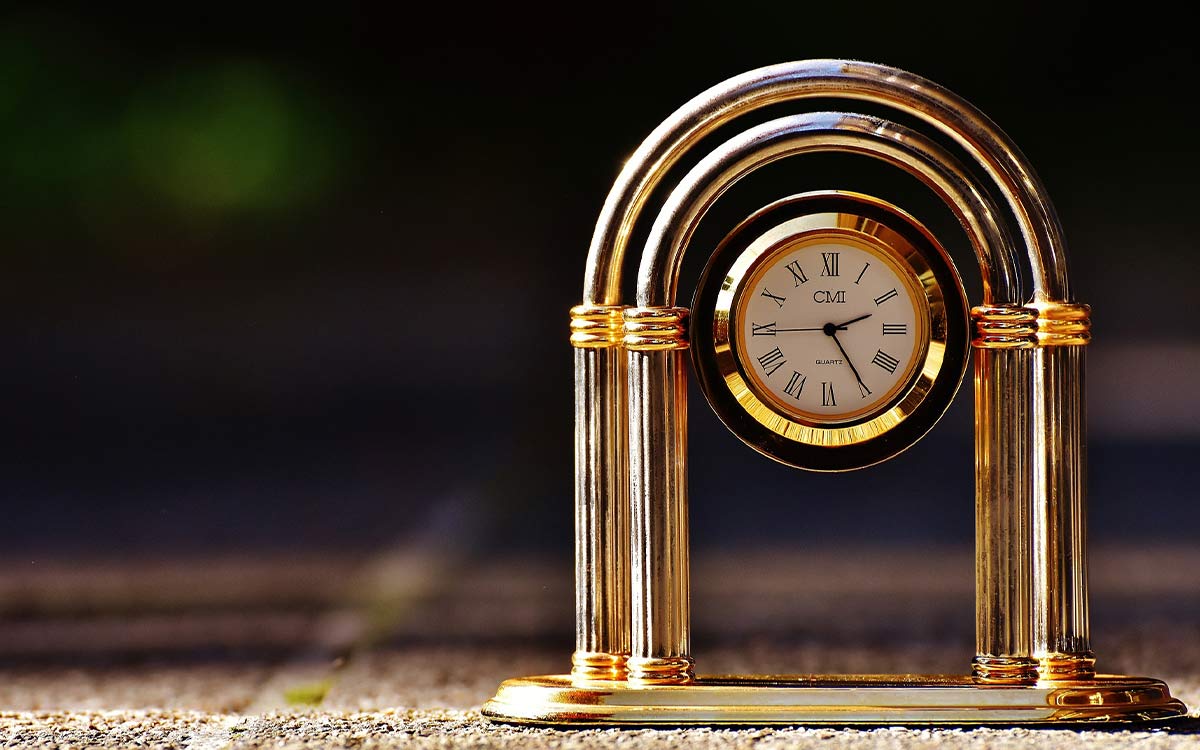 Take a look at a watch or clock - what symbols are there to represent the numbers that you use to tell the time?

If you see the symbols I to XII, then you are using Roman numerals to tell the time. But where are the Roman numerals used elsewhere in everyday life?

As your Year 3, Year 4, Year 5 or Year 6 child comes bounding home from school with plenty of questions, you get yourself up to speed and armed with answers using our quick and easy cheat sheet.

What Are Roman Numerals?

As the name suggests, Roman numerals were used in ancient Rome. They are made up of letters that were taken from the Latin alphabet and were used to represent numbers. It's thought Roman numbers were the only written number system until about 900 AD, when Arabic numbers came into use. These are the numbers we use today.

If you find yourself helping your child with their KS2 homework, here's a quick guide on how to read Roman numerals.

As you can see from the list above, there are only seven symbols to learn (I, V, X, L, C, D and M) which are then applied in various combinations to make the numbers. For example, as I represents 1, III is 3 because it is I + I + I.

It is important to note that the same four numerals are never used in a row. Instead, a subtraction method is used. If you see a symbol that represents less than the numeral after it, you take that first numeral away from the second. For example, 4 is IV because it is 5-1, and 90 is XC because it is 100-10.

When Will Children Learn About Roman Numerals?

What Are Roman Numerals Used For?

Roman numerals are still used today because they are a great way to combine maths and history. Their most common use today is on a clock face, representing the numbers 1 to 12. However, they are also regularly used in a couple of other ways.

Years: The year 2020 in Roman numerals is written MMXX. (This is often seen in the end credits of a television programme)

Rulers: Roman numerals are commonly used in the titles of monarchs (for example, King Henry VIII and Queen Elizabeth II) or religious leaders (such as Pope Benedict XVI).

Roman numerals are a great way to introduce algebra skills to kids. Here are some easy ways to get children of all school years learning and talking about the topic:

1) If you've got an old watch with the numerals on its face, see if you can alter the strap so it fits on your child's wrist. That way they'll be practising and getting used to the system quickly without even realising it, simply by telling the time.

2) Encourage your child to decipher Roman numerals at the end of their favourite TV show (yes, they are used on CBBC programmes!), or in books where they are often used to show their publication date.

4) If you've got a bit of time together, create a bingo card which has the numerals on instead of traditional numbers. Then you can play the bingo caller and ask your child to cross off the numbers as you read them out.

5) If you're playing board games on a rainy day, why not covering up a one to six dice with the I to VI symbols?