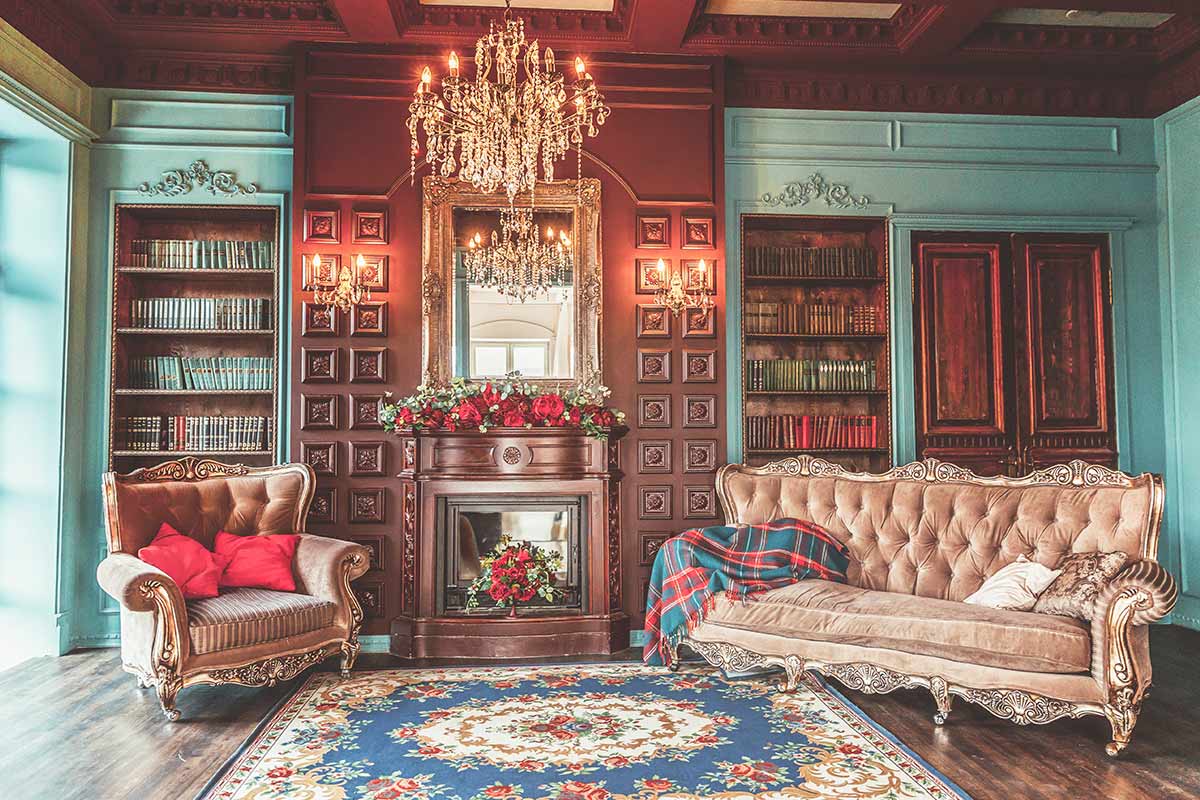 Children learn a lot about Victorians at primary school - so it's important to make sure that you're clued up on the subject.

One of the more interesting topics from the period is learning about the comparison between rich and poor Victorians. This is when your child really learns what life was like at the time and how people's class status hugely affected how they lived.

Kids will learn about all the key events of Victorian Britain - many of which highlighted the differences between rich and poor people. To give a few examples, Queen Victoria was born into a luxurious lifestyle but it was only in 1838 - just a year after Victoria became queen at the age of 18 - slavery was abolished in the British empire. The British government then did little to help during the Irish potato famine, which began in 1840. Prime Minister Sir Robert Peel resigned in 1846 after the Corn Laws were repealed, but he was remembered as the Prime Minister who gave poor people cheaper bread. These are just a few examples, read on to discover more about the comparison between rich and poor Victorians during this fascinating period.

What Was Life Like For Rich And Poor People?

Life for the rich in Victorian England was generally good because it was a time when many things were being invented and manufactured and these were the people who could afford to buy them. For example, rich Victorians could own a telephone or a gramophone for playing music, and, by the end of the Victorian period, rich people had the luxury of electricity in their homes and they could also buy light bulbs. The wealthy had more than enough money so could afford things like food, and disease affected them less because they didn't live in cramped conditions. Rich Victorians were also the first to go on a seaside holiday. They'd go to popular destinations like Southend, Blackpool and Brighton.

In comparison, poor families had a tough life. Both poor Victorian children and adults had to work in workplaces such as mines, mills, factories or workhouses for little money (yet some of the wealthy didn't need to work at all). Poor children aged just three or four would work 12 hour days for five shillings (25p) a week or less. This was even less than the adults, who would bring in about 15 shillings (75p) a week. Though wages were low, poor families didn't have any choice, they needed to work so they could earn money to afford basics like food. Children were also often given dangerous jobs that couldn't be done by tall people, such as crawling underneath big machines in textile mills.

Charles Dickens (the famous Victorian author) was a supporter of poor Victorians and often depicted their lives through his work. His second novel, Oliver Twist, covered themes including poverty, injustice and punishment. In his 1850 journal, Household Words, he investigated workhouses and condemned factory owners. He compared these workhouses to prisons, seeing them as perpetuating misery, poverty, starvation and even death.

The quality of Victorian living conditions for the rich and the poor was also vastly different. Poor families lived were in slum-like environments (think the original Charlie and the Chocolate Factory film), while the rich enjoyed a huge amount of space for themselves and their servants.

What Clothes Did Rich And Poor Victorians Wear?

Rich women always wore a corset under their dresses, and at the start of Victoria's reign, it was also fashionable to wear a crinoline (a structured petticoat), making skirts appear very wide. Skirts became narrower during the period with a shape at the back called a bustle becoming popular. Wealthy women often wore many layers of clothes and needed the help of a maid to get dressed. Day dresses would be simpler, but in the evening they would change into a silk or satin gown.

Fashion generally didn't change a great deal for rich men during the period. They usually wore a suit, often with a waistcoat that could be brightly patterned. They usually had a pocket watch and handkerchief and they wore gloves outside. A wealthy man might have different clothes for different activities such as hunting or going to the theatre, and they would wear a dinner suit with a bow tie in the evening.

Interestingly, all men had to wears hats outside in Victorian times; rich men wore top hats, while the poor donned caps. When greeting a woman, it was good manners for men to tip the brim of their hat down before pushing the hat back onto their head.

By stark contrast, poor families didn't have many clothes to choose from. They only had a few outfits, and they were lucky if they had a smarter option for special occasions. Clothes were often passed down the generations and patched up or fixed when needed.

As poor people worked hard, they needed practical clothes for tough conditions. They normally wore dark colours so that the dirt didn't show. Adult shoes needed to last, and boots had thick, nailed soles. Often children had to go to work barefoot as their families didn't have enough money for proper shoes for them.

Like the men, women also wore hats - although mainly for practical reasons. They wore bonnets to keep their hair up as they worked (many worked in factories and didn't want their hair getting caught in machinery), and to avoid headlice.

Facts About Life In Victorian Times

Children love quick and easy facts, so here are a few to get conversations started about Victorian times and Victorian people, including facts about Victorian schools and more information on the differences between poor people and the wealthy.

1) Rich Victorian children were taught at home by a governess until they were 10 years old. Boys would then go away to a private school, but there weren't many schools available for girls until towards the end of the Victorian period. Some rich girls continued to be taught at home.

2) In 1870, things started to change for children, because schools had to be provided for all children aged five to 10 under the Education Act. In 1880 it became mandatory to go to school. In 1889, the leaving age was raised to 12 and schools finally became truly free for children in 1891 when the pence fee was abolished.

3) Victorian schools were tough for children. Some classes, particularly in the cities, had as many as 70 or 80 pupils. If they didn't obey the rules, the teacher might beat them.

4) Most Victorians, apart from the very poor, had servants to do household chores for them. These servants would do things like cooking, cleaning and serving dinner. Women servants were called maids, and the men were known as footmen.

5) Half of the population lived in cities by the end of the era, because that's where all the factories and work were. Cities became crowded and dirty, making life difficult for poor people. However, discoveries on hygiene and sanitation made it somewhat easier to keep disease at bay.