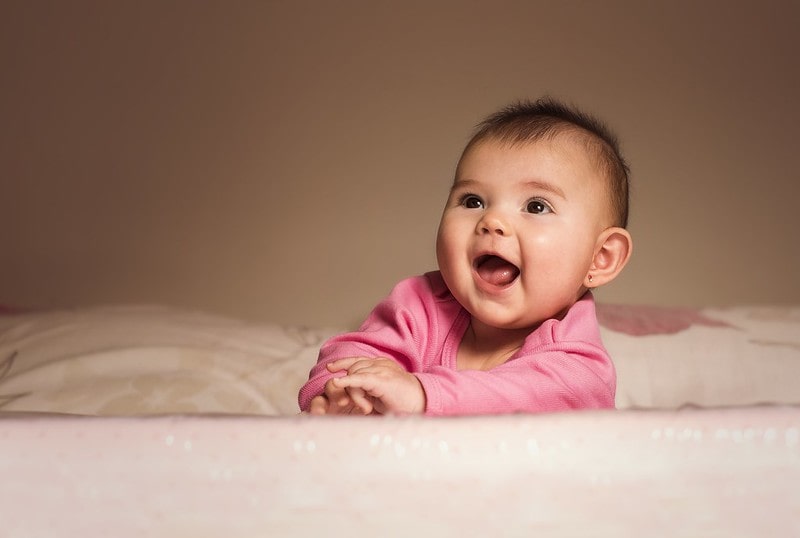 We know that girl names that start with Q aren't necessarily the first names that spring to mind, but bear with us! We've collected some really gorgeous girl names starting with Q that you're sure to love - and you can guarantee that with these far from popular baby names, there won't be any other girl in your daughter's class with the same name.

Amongst all of the baby prep research, Kidadl are here to help, whether you're looking for baby announcement ideas, babymoon staycations, or even the best snacks for labour.

Quella (English origin) meaning 'to kill' or 'to pacify.'

The world around us never fails to bring us beautiful, meaningful and unusual baby names. These baby girl names starting with Q will bring all the majesty of nature to your own baby girl.

Qamarjahan (Arabic origin) meaning the 'moon of the world.'

From quatre (four) in French to quince (15) in Spanish, numbers in many different languages start with Q. And over the years, they've inspired baby girl names that start with Q as well. If you're due your fourth or fifth child, or think they just have a ring to them, this list of baby girl names is for you.

Perhaps you're on the search for baby girl names starting with Q that really capture traditional femininity.  You're sure to find a name as adorable as your baby girl in this baby name list.

Quartney (modern), a variation of the name Courtney, which is of French origin and means 'short nose.'

Children can often be guilty of being little bundles of raw energy that are anything but relaxing! So if you're after girl names that start with Q that bring a touch of spa-like calm, check out this baby names list for girls.

Religious texts have long inspired our most popular baby girl names. So if you're on the search for baby girl names that start with Q that reflect heritage and spirituality, this is the baby name list for you.

Qeleigh (Celtic origin) meaning 'church' or 'monastery' and a variation of the name Kelly.

Quddusiyah (Urdu origin) meaning 'one who is sacred' or 'pious.'

Your baby girl is sure to be your little Queen, so why not name her as such? If you don't fancy being quite so overt, there are also some other baby girl names that start with Q that mean the same but aren't quite so obvious.

If you're on the search for really unusual girl names that start with Q, then this baby name list for girls is for you. With unique meanings, you'll find baby girl names starting with Q that are as unique as your own baby girl.

Quvenzhane (modern) created by combining the names Qulyndrei and Venjie.

It's nice to think of all the different characteristics our children could grow up to have. Why not try giving your baby girl a head start with her name? Whether you want your baby girl to grow up adventurous or kind, this list of baby girl names that start with Q will inspire the perfect baby name.

Qasiba (Arabic origin) meaning 'she who plays the flute.'

Qimat (Arabic origin) meaning 'one who is valuable.'