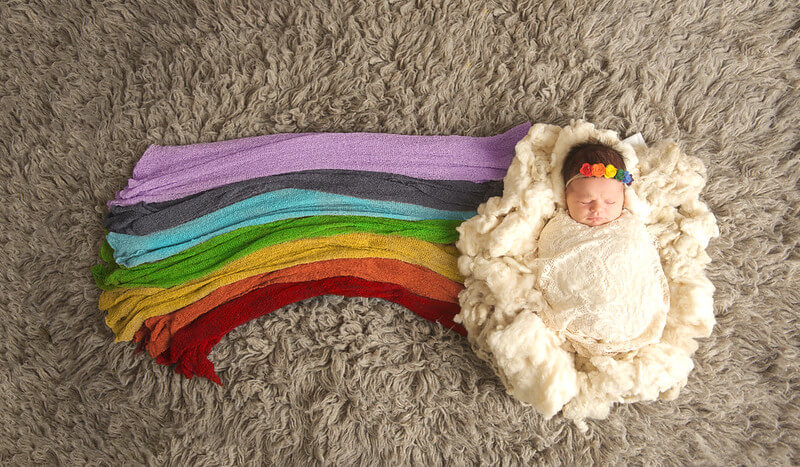 A rainbow baby is named because it is something beautiful that has come after a time that was scary and dark - like a storm.

For those who have been fortunate enough not to have experienced a loss, the term rainbow baby may not be familiar. But to those parents who have, it holds a deep and moving meaning.

Whilst there will likely be a myriad of emotions involved in such a time, finding a fitting name might not feel like your top priority. So to help with the journey, we've put together a list of names for rainbow babies, whether boys, girls, or unisex, that we think are special enough to celebrate the arrival of your new, miraculous life. Looking for a middle name inspired by colours to match? Check out our beautiful baby names that mean blue, and the perfect purple names for your baby that you'll absolutely love.

1) Joie - (French origin) a flair on the standard English word for 'joy' - perfect for a new joyful addition to the family.

2) Letitia - (British origin) a sweet and old-fashioned English name that also means joy. This name is special in its meaning but also it's lovely sounding pronunciation.

3) Mireille - (French origin) this French word literally means 'miracle', which is a word that is so often associated with a rainbow baby.

4) Dorothea - (French origin) meaning 'gift from God', which is a beautiful baby girl name for parents of rainbow babies who are religious or spiritual.

5) Amal - (Arabic origin) meaning 'hopeful'. We love this short but beautiful name, given to many precious rainbow babies who have provided hope for their parents.

6) Hope - (British origin) similar to the above, but not so subtle. To outwardly and courageously celebrate the gift of life.

7) Aimee - (British origin) meaning 'beloved' - is a very choice for all babies, but especially for those parents blessed with a rainbow baby.

8) Cordelia - (British origin) this lovely Shakespearean name literally means 'heart'. Not only is it very unique in its sound, but it also carries ample meaning.

10) Anemone - (Greek origin) means 'wind', which is loosely related to the rainbow theme via the link to weather. However, the stunning and unique name is bound to remind you of that special meaning forever.

11) Noelani - (Hawaiian origin) which means 'heavenly mist'. This name sounds like it is loaded with love, from the meaning to the pronunciation, which makes it symbolic of the happiness of rainbow baby parents.

12) Indra - (Hindu origin) she was the Goddess of storms and rain, which again, is perfectly suited to the happiness that the rainbow brings after such an event.

13) Thora - (Norse origin) she was the Goddess of thunder. Similar to the above.

14) Theodosia - (Biblical origin) meaning 'gift from God'. For those parents who are religious, they may find some comfort and joy in names like this.

15) Thea - (Biblical origin) similar to the name above, this is slightly shorter, but still represents the ultimate gift of love and light.

16) Winifred - (British origin) this old-fashioned name also means 'blessing', which we think is beautiful for a rainbow baby who will have brought so much new happiness.

These baby boys names are the perfect way to celebrate the gift of life, especially after loss.

17) Arnan - (British origin) this adorable boy's name also means 'joyful' in English, which is so fitting for the birth of a beautiful rainbow baby.

18) Aaron - (British origin) did you know that this common boy's name means miracle? Another perfect name for your little blessing.

19) Asher - (British origin) this name means 'blessing' - much like a few other British boys' names. However, this name also carries connotations of life and loss which some parents may wish to carry forward.

21)  Raiden - (Greek origin) this name means 'thunder and lightning' - which is often followed by a rainbow. Very literal in its meaning, we think this is a perfect rainbow baby name.

23) Chazon - (British origin) another rare and uncommon name that means 'revelation', which may suit parents of a spiritual nature, by encapsulating hope and light into the word.

24) Alvin - (British origin) means 'elf friend'. This is a lovely and magical name that little rainbow boys will be proud of as they grow.

25) Alfred - (British origin) which means elf counsel. Similar to the above, this name carries the feeling of magic within its meaning.

26) Isaac - (Biblical origin) meaning 'laughter and joy'. This common baby name is perfect for a subtle reminder and your beloved rainbow baby too.

27) Amil - (Arabic origin) similar to the girls' name 'Amal', this also means hope. It is short and sweet and something a little different.

28) Truman - (Biblical origin) this unique and uncommon boy's name means 'faithful one', which religious parents may take comfort in.

29) Winston - (British origin) this adorable old-fashioned English name means 'joy', making it an ideal name to bring back to this age.

30) Tate - (British origin) meaning 'happy'. At a time of happiness, this name really provides the meaning that is needed for a beloved rainbow baby.

31) Storm - (British origin) for your newborn son, is a name associated with strength and power, but also reminiscent of a dark and difficult time.

32) Zeus - (Greek origin) the God of lightning, as many people will already know. This name is nothing short of majestic, making it suitable for a miracle baby name.

33) Von - (Dutch origin) this short but sweet name is perfect for a baby boy, meaning hope. The short name and  meaning make it powerful and capture the feeling of the miracle.

Whether you are looking for baby names for boys or girls, these unisex names will fit the bill!

34) Jesse - (British origin) this common name used for either gender means 'gift' - which of course a rainbow baby is.

36) Jayden - (American origin) to be 'thankful for', which is a lovely reference to the feeling of being blessed that a rainbow baby might bring.

38) Aksha - (Indian origin) this word means 'God's Blessing', which is just so fitting for a newborn bundle of joy.

39) Iris - (Greek origin) often thought of as just the flower, this name can also be from the Greek language - meaning 'rainbow'.

40) Mireya - (Spanish origin) this Spanish word for 'miracle' just rolls off the tongue and sounds so lovely and light!

41) Harika - (Turkish origin) that means 'beautiful'. This can easily be shortened to 'Harry' or 'Harri' as they grow older.

42) Bence - (Latin origin) a lovely name that means 'blessed' and can also be easily shortened to 'Ben' or similar.

43) Aiko - (Japanese origin) which means 'beloved child', which of course this name is ideal for.

44) Nikko - (Japanese origin) another Japanese word that means 'daylight'. This symbolises hope and light and can be shortened to 'Nik' or 'Niki', or similar - which are common English names.

45) Amari - (American origin) that means 'miracle of God', is one of those names that is beautiful sounding even without the reasoning.

46) Eliana - (Hebrew origin) means 'my God has answered' - this is widely used across the world for both boys and girls born in a moment of joy.

47) Daneiris - (English origin) a variant of 'Daenerys' and associated with 'rainbow', this traditional one can be used for both genders.

48) Rainbeau - (French origin) this cute one often gets shortened to 'Beau', which of course means 'beautiful' in French.

49) Jalus - (Tibetan origin) is quite uncommon in the UK and means 'rainbow body', which is also a unique and beautiful way of personifying the 'rainbow' aspect to your rainbow baby.

Many of these rainbow names are worldly and international, if you enjoyed reading these and their meanings, why not check out our top 105 beautiful Turkish girl names with meanings and top 101 amazing Armenian names to be inspired by.

Originally from Bournemouth, Annabelle spent her childhood travelling and exploring. She moved to Bahrain at the age of 13 and then to London at 19 where she attended Chelsea College of Arts, UAL. She loves all things creative - especially if they involve recycling materials, as this is what she is most passionate about. Aside from art, Annabelle also enjoys walking her dogs and cooking for friends and family. 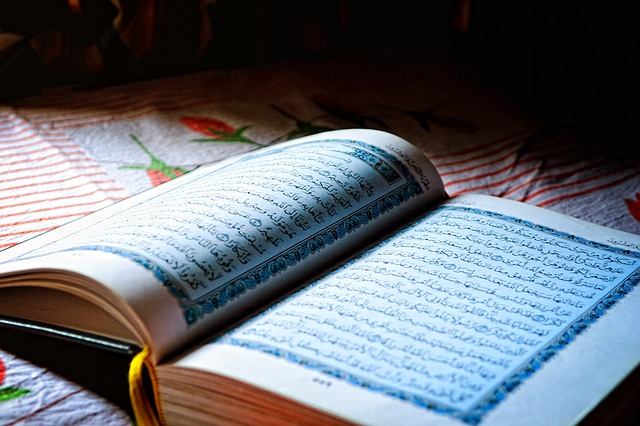 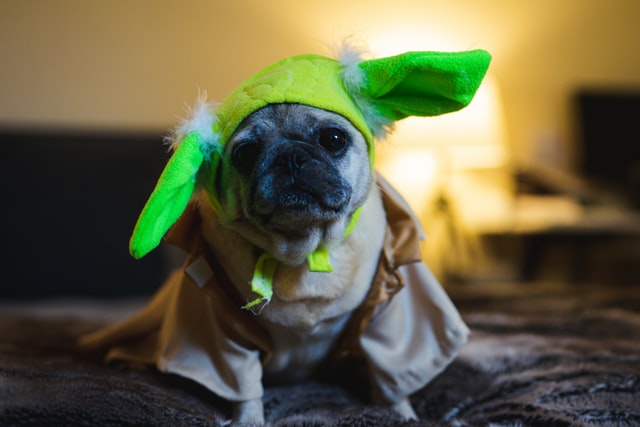 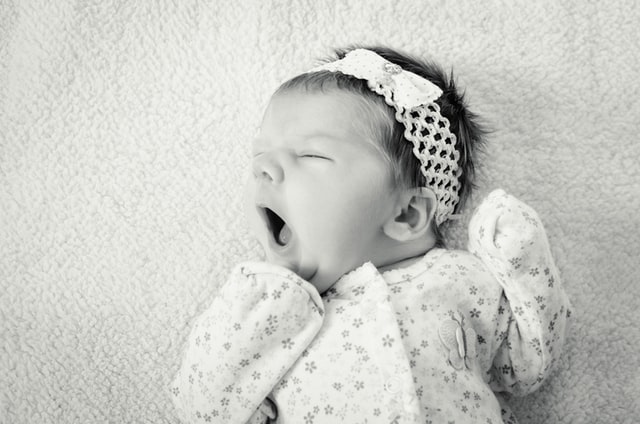 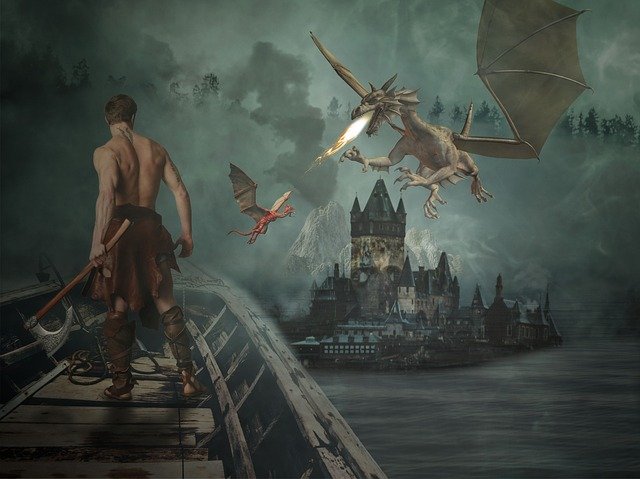 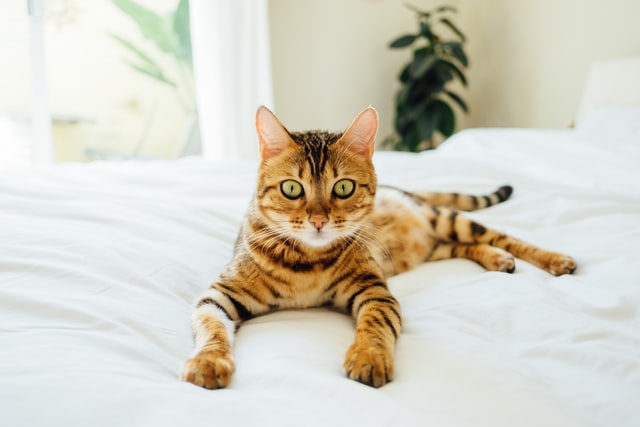 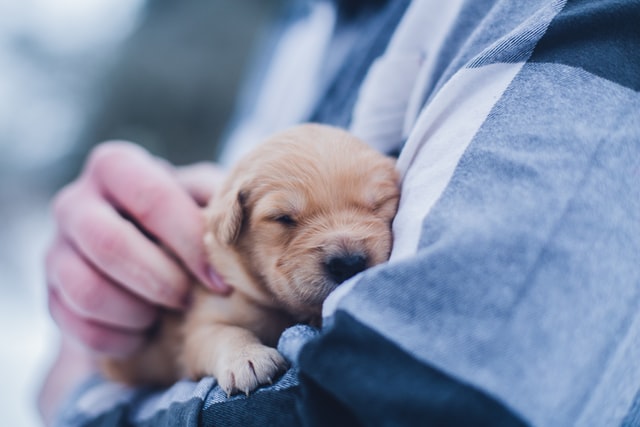