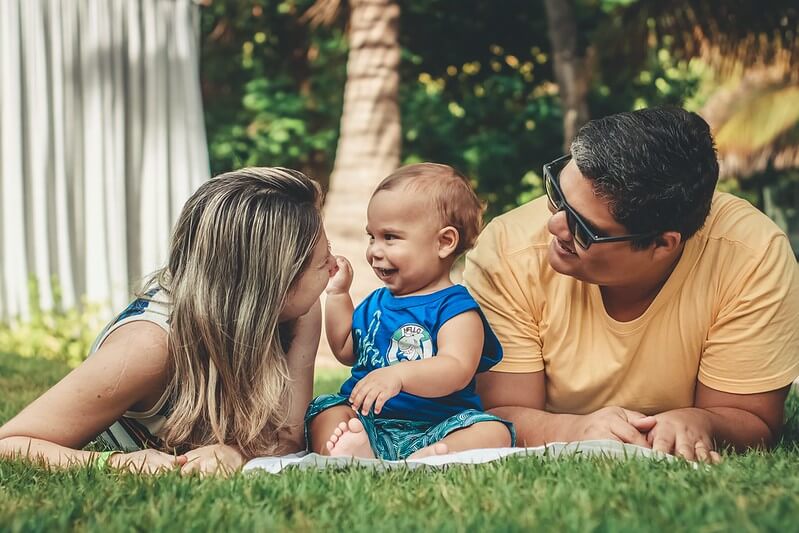 A simple search will show that there are hundreds of baby names out there, and somewhere among them is the perfect name for your baby boy.

It's great to have so much choice, but when there are so many excellent baby names to choose from, narrowing the search down to just a few can feel a bit overwhelming. From perennially popular baby names like Peter to unusual choices like Peleg and Polk, we've listed 100 of the best baby boy names that start with P to help you on your search.

These boy names that start with P are the tried and true favourites. Although baby names like Paul and Peter are also Biblical, they're in this section because they're such classics.

1. Percival (French): pierces the valley. This baby name starting with the letter P belongs to one of the knights of the Round Table in the King Arthur myth.

2. Patrick (Irish): noble. The name of the patron saint of Ireland, this is a timeless favourite.

3. Paul (Latin): humble; rare. The name of one of the Apostles and still one of the most popular boy names starting with P.

4. Peter (Greek): rock. One of the Apostles, and one of the most consistently popular boy names that start with P. Or just baby boy names full stop.

Contemporary Names That Start With P

These popular baby boy names beginning with P have ended the search for a name for lots of parents in the last few years.

1. Pace (English): peace. There's been a trend for short baby names among many parents recently, and this popular P name is no exception.

2. Paisley (Scottish): church. This baby name starting with the letter P has been topping the list for many parents in 2020.

3. Paxton (English): peaceful town, or according to some sources, Poecc's town. Despite its Old English roots, this baby boy name ending in -on is thoroughly modern.

4. Peyton (English/American): warrior's estate or Poega's town. Another of the  Old English boys' names ending with -on that has become popular in recent years.

5. Promise (English): promise. A quick search shows that this baby name with a clear meaning taps into both the inspirational and unisex name trends for 2020.

Vintage Names That Begin With The Letter P

We went on a search a little further back in time to rediscover these baby boy names that start with P. They might be a bit less popular than they used to be, but they're no less distinguished.

While there are hundreds of celebrities named Peter and Paul, we've listed some of the more unusual celebrity baby names starting with the letter P to help you on your search.

3. Presley (English): priest's field. You won't need to search far to find out where this boys' name comes from. It's the name of the King himself, Elvis Presley.

4. Pierce (Anglo-Saxon): rock. A form of Peter, this baby name is famously held by Pierce Brosnan.

5. Perez (Spanish): to blossom. This baby name is probably most associated with blogger Perez Hilton.

Literary Names That Start With P

A quick search through some literary favourites got us this list of famous baby names beginning with P for boys.

1. Percy (French): one who pierces the valley. Short for Percival, this boy name belongs to the main character in the Percy Jackson series, as well as being one of Ron's brothers in Harry Potter.

2. Phileas (Greek): friendly. The name of the ambitious balloonist in Around the World in 80 Days.

3. Pippin (English): traveller. The nickname of Peregrine Took in Lord of the Rings.

4. Pickford (English): pig ford. This boys' name brings to mind Charles Dickens' Pickford Papers, even though it has its origin in a place name.

5. Potter (English): maker of pots. The surname of Harry from the Harry Potter series.

6. Prospero (Latin): prosperous. The main character in Shakespeare's The Tempest.

Although the most famous Biblical boys' names beginning with P are probably Peter and Paul, we've already listed those above. Here, you'll find some less well-known options.

1. Pallu (Hebrew): distinguished. This baby boy's name is found in the Old Testament.

5. Pius (Latin): pious one. The name of several popes.

These baby boy names belong to mythological gods and heroes from around the world.

1. Parth (Indian): one of the names of the hero Arjun in the Indian myth the Mahabharat.

3. Phoebus (Greek): bright, radiant. This baby boy name is another name for the god Apollo.

4. Pollux (Latin): sweet. One of the twin sons of Zeus in Greek and Roman mythology. Also one of the stars that make up the constellation Gemini.

6. Pryderi (Welsh): care. A Welsh hero from the Mabinogion.

Nature Names For Baby Boys That Start With P

These natural names should get people thinking of the outdoors whenever your baby boy is introduced.

3. Perry (English/Latin): lives by the pear tree or wanderer.

4. Pike (Old English): fish; spear. This name has more than one meaning - it can suggest the fish or the mediaeval weapon.

5. Philbert (German): very bright. Sounds like the old name for a hazelnut, filbert.

6. Peregrine (Latin): wanderer. Although its real meaning is wanderer, this name is also likely to make people think of a graceful hawk.

Place names as boys' names have been gaining in popularity in recent years. These boys' names beginning with P fit right in.

5. Pendle (Old English): hill. An area of natural beauty in Lancashire, most famous for the Pendle Witch Trials.

These baby boy names starting with P may have had their start as surnames, but they make a great choice for a first name too.

1. Parrish (English): the area led by a church. This baby name can also be a form of old English meaning a person from Paris.

2. Parry (Welsh): son of Harry. One of many baby names based around a parent's name.

5. Porter (English): door keeper. One of several English names for boys based on jobs.

Short, sweet and easy to spell, these baby names stand out for their simplicity.

5. Polk (German, Scottish): great glory. It took a bit of a search, but we eventually found out that this comes from the Slavic baby name Boleslav.

The classic names Peter, Paul and more are used across many different countries, and each has their own spin on these ever-popular boys' names. These are some classic baby boy names starting with the letter P, translated into other languages.

3. Pablo (Spanish): small; humble. Another of many baby names meaning small, this is the Spanish form of Paul.

4. Pedro (Spanish): stone. This Spanish name is among the many baby names derived from the popular boys' name, Peter.

9. Philippos (Greek): fond of horses. The Greek form of Philip.

These boys' names beginning with P stand out from the crowd with their clear meanings.

1. Packer (English): someone who packs wool.

3. Pharaoh (Latin, Egyptian): king; royal palace. The title of the ancient kings of Egypt, this one also counts as a Biblical name.

These boy names that start with P get you two meanings in one name.

1. Pak: (Arabic; Korean): while it means clean in Arabic, this baby name means to shine in Korean.

4. Pasi (Finnish): either a Scandinavian form of Paul, meaning humble, or a Finnish version of the name Basil.

5. Paynter (English, Cornish): in English, this boys' name means painter, but in Cornish it means headland.

Names From Around The World

We've been on a world-wide search to gather these names that start with P. Here are ten baby boy names beginning with P from different countries and cultures around the globe.

7. Phong (Vietnamese): wind. This is a unisex name in Vietnam.

Boy names starting with P don't have to be limited to the popular favourites. These unique boy names that start with P are thoroughly unusual.

5. Piran (Cornish): prayer. The patron saint of miners in Cornwall.

We hope this list of boy names starting with P has given you some inspiring ideas on your search for your perfect boy name! 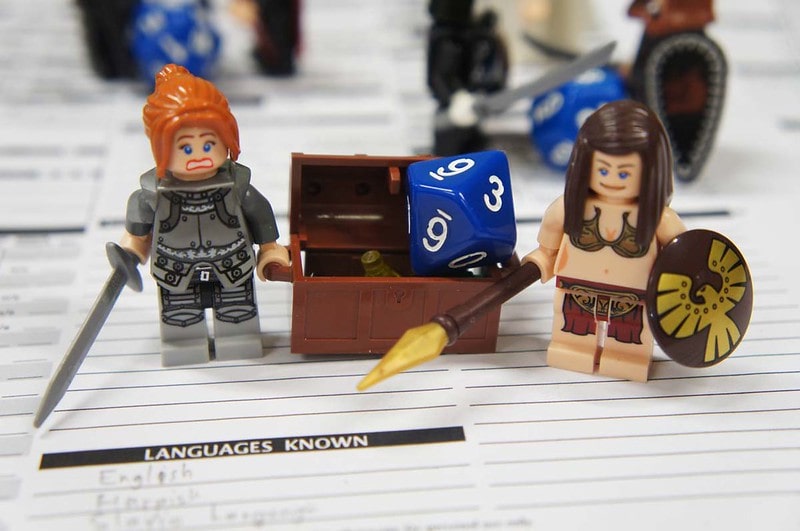 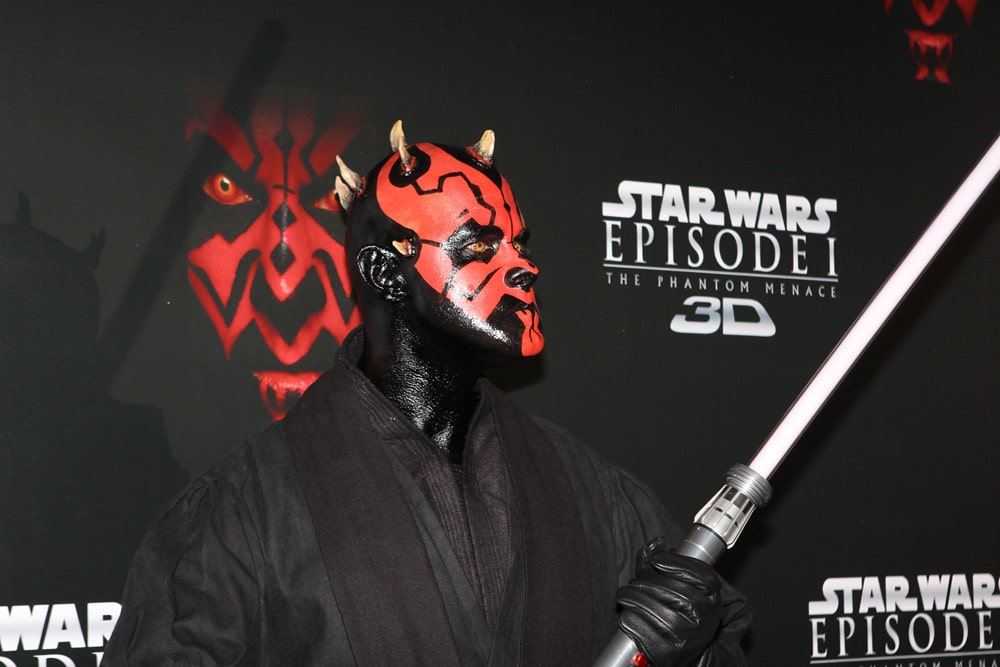 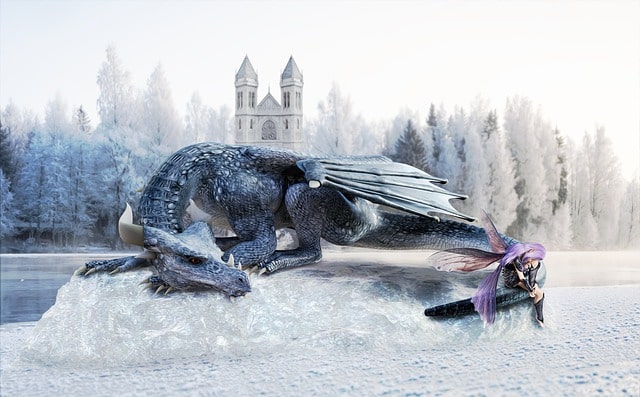 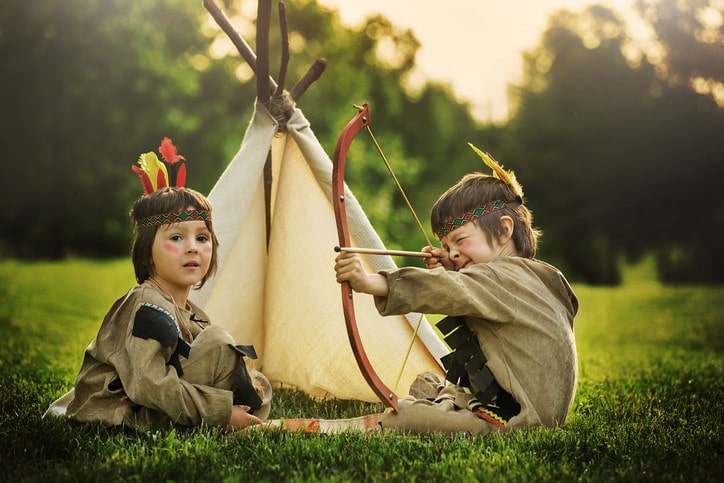 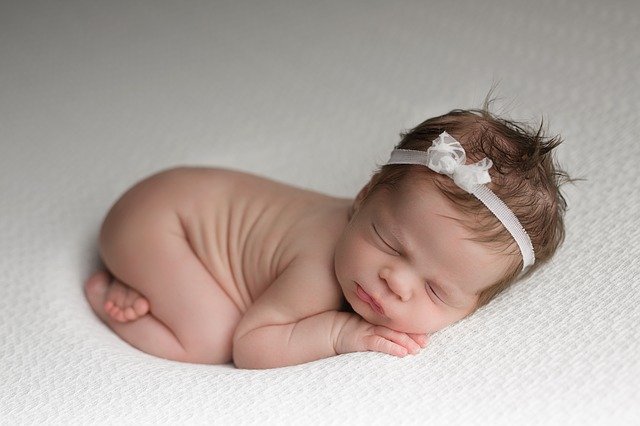