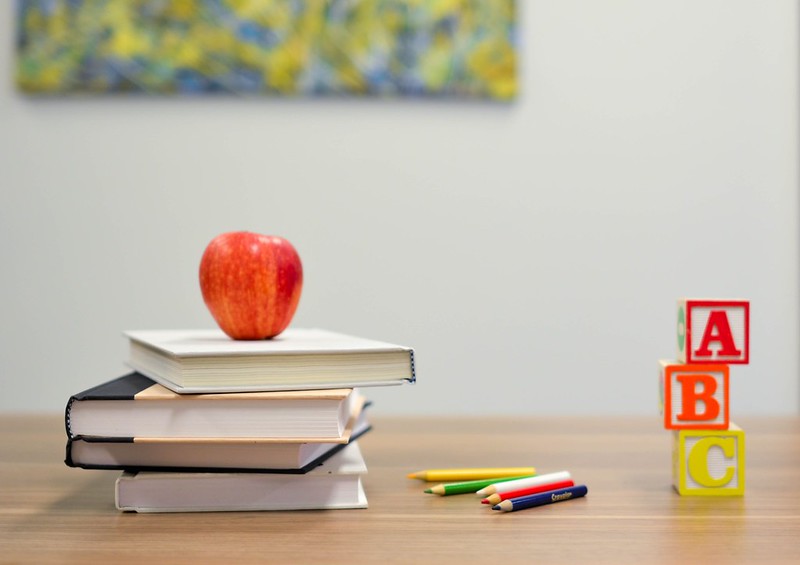 As your child moves through KS2, they will be introduced to more and more new grammatical features.

These can look a bit intimidating at first, especially when teaching methods have changed so much since most of us were in school. But don't worry, with a bit of explanation and a few example sentences, most children will be able to sort their parentheses from their relative pronouns in no time.

The first thing to know to use this grammatical feature successfully is, what is a parenthesis, anyway? Answer: A parenthesis, or parenthetical clause,  is an extra bit of information added into a sentence which would still make sense if the extra information wasn't there.

In this sentence, "who was teaching English" is an extra piece of information, so it's been put in dashes to show parenthesis. Although the most commonly-known piece of punctuation used for parenthesis is brackets, commas and dashes can both be used too. The important part is that the parenthesis is inside the punctuation.

How Do Parentheses Work?

Parentheses work by showing which pieces of information are a must for understanding the sentence, and which are optional extras.

Let's look at another example sentence:

His mum had put his favourite dinner (spaghetti bolognese) on the table.

If you cover up the phrase "spaghetti bolognese", the sentence still reads correctly and makes sense.

Sometimes, you might come across a whole sentence which is in parenthesis. (In these, the final full stop goes inside the brackets.)

How Are Children Taught About Parenthesis?

In Year 5, teaching will build on learning from Years 3 and 4. For example, what a child has already learned about multi-clause sentences will stand them in good stead to understand the idea of parenthetical clauses in Year 5.

Like all grammar structures, the more children read and see parenthesis being used, the easier they'll find it to start using it themselves. Usually, the teacher will show different styles of parenthesis - examples in a piece of text maybe - before working through some questions with the class, and finally letting them have a go on their own. It's important for your child to see lots of examples before they try to use parenthesis (or any new grammar feature) independently. That's why you may find worksheets coming home asking children to insert commas for parenthesis into example sentences or choose which piece of a sentence should be put in brackets.

Here are some examples of common question types your child might come across:

What Do Children Need To Know About Parenthesis?

Parentheses are part of the Upper KS2 English curriculum, so they are usually introduced in Year 5. Some schools teach brackets in Year 4 if they think kids are ready for it, so they may have come across brackets towards the end of Year 4 and be well prepared for it in Year 5.

As your child moves through KS2, and especially as they approach the end of Year 5 and go into Year 6, their teachers will want them to start independently using parenthesis, meaning they will need to include brackets, commas and dashes in their own writing. To do that, your child will need to understand where they should use parenthesis, and how to punctuate sentences using brackets, commas and dashes. They might need reminding to use parenthesis at first - it's never easy to get into a new habit - so it can be handy for your child to keep a checklist of punctuation like this next to them as they write.

By the end of Year 6, schools expect children to be confident using parenthesis on their own. For most children, brackets and dashes are easier to to get to grips with than commas. Commas can be a little more confusing, as they often appear in sentences where they're not being used for parenthesis. But don't worry - that just means a little more practice before they've got it.